Uzbek Photographer Hassan Kurbanbaev is taking us to a visual journey between Tahskent and Samarkand, his birth place he has been documenting through his lens. 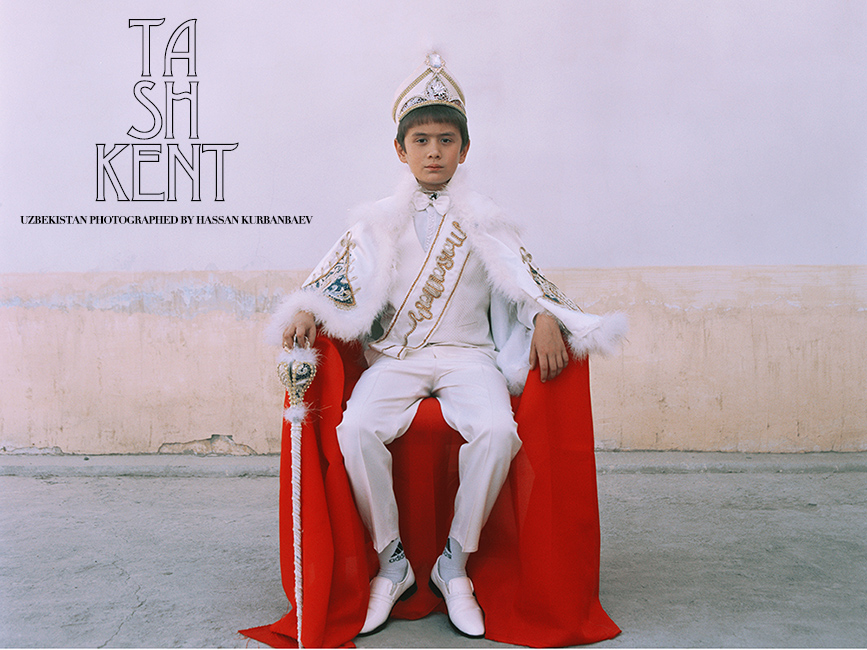 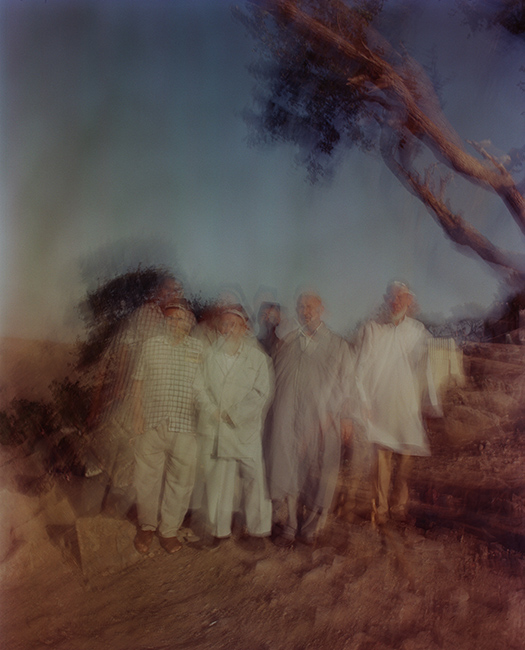 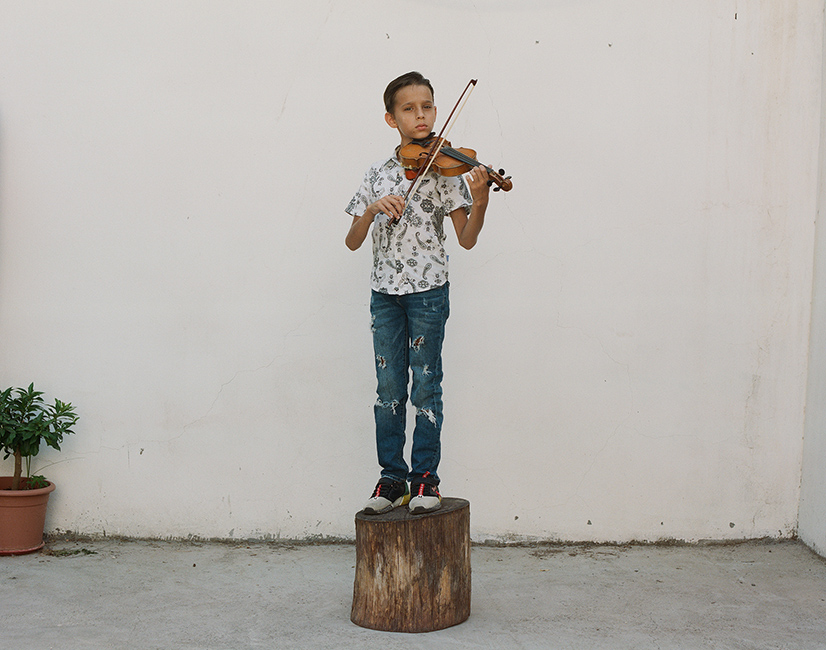 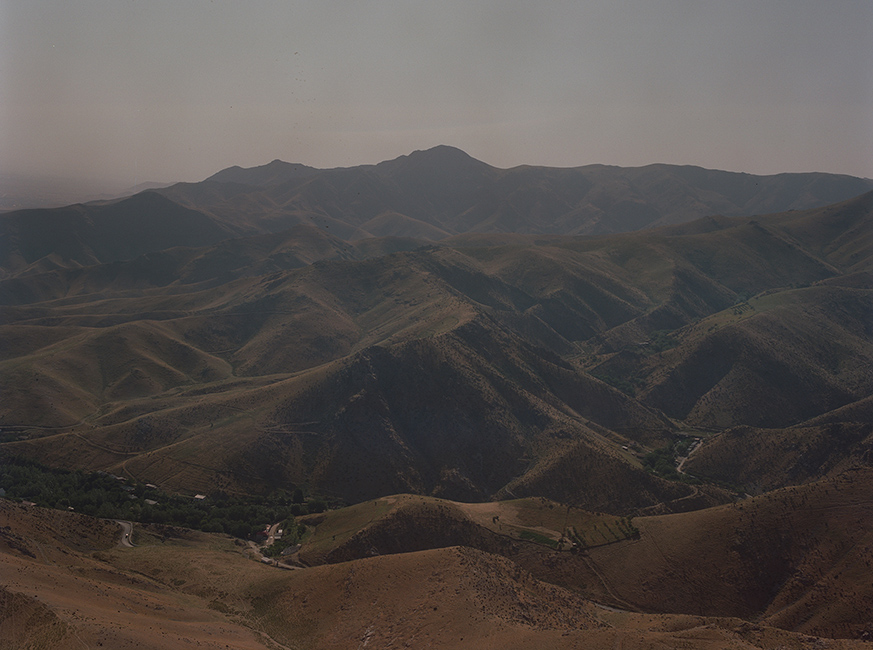 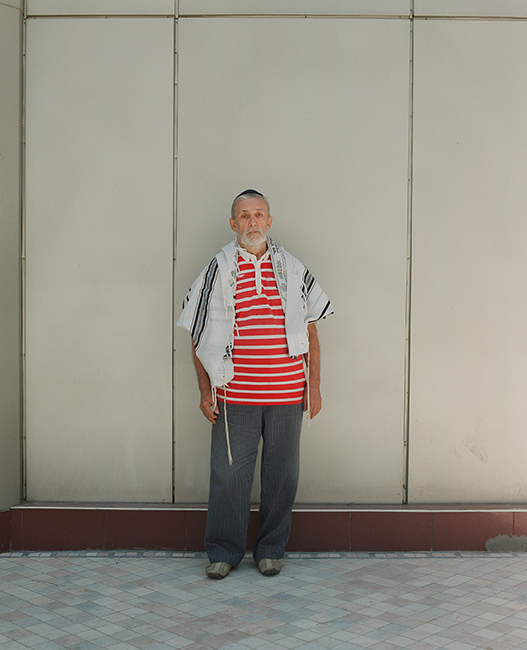 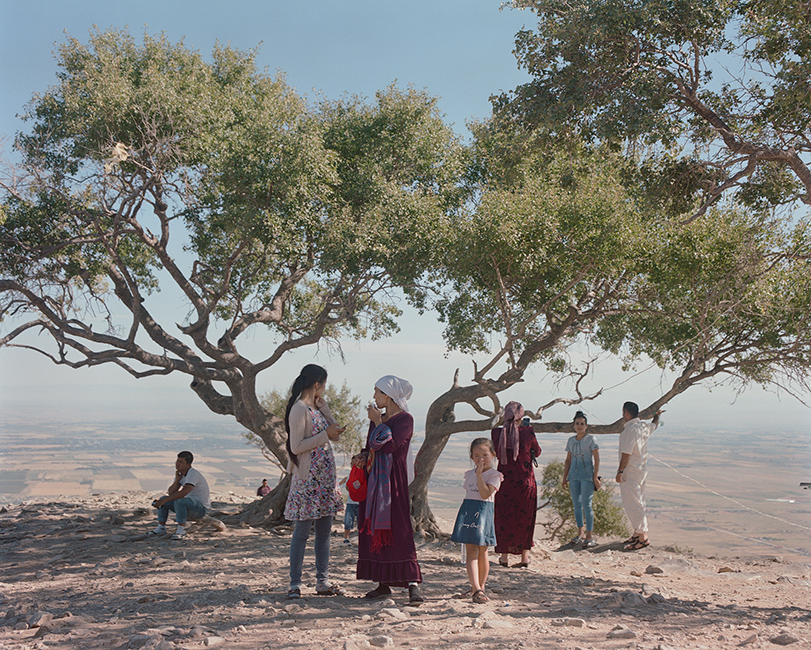 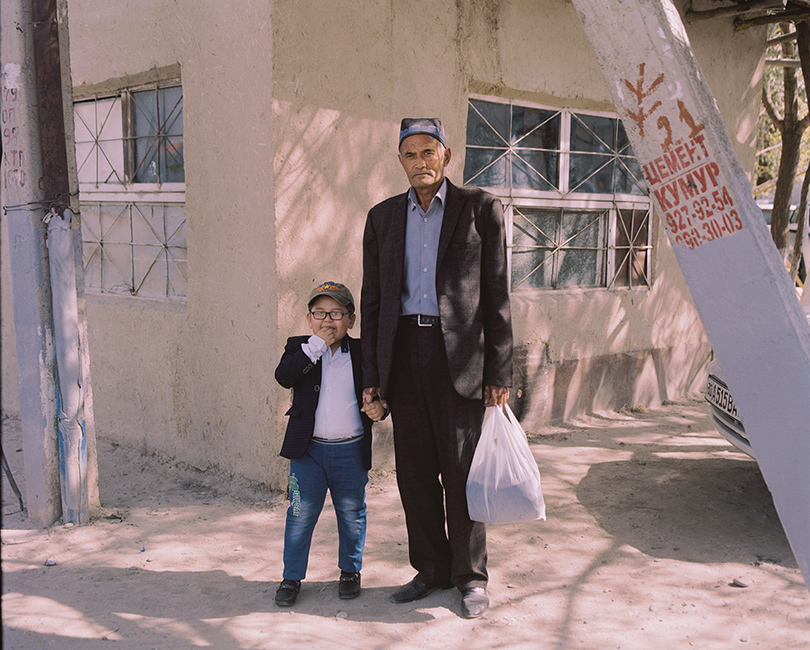 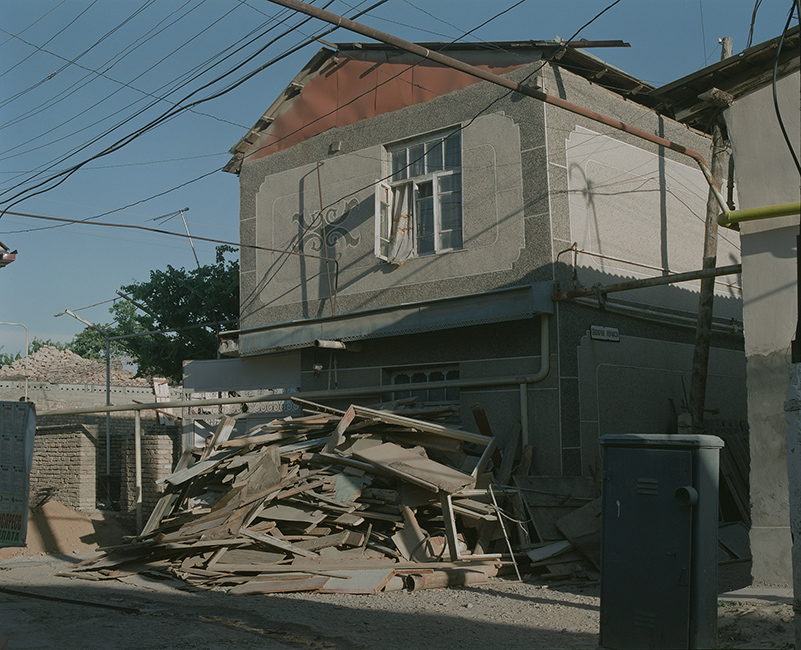 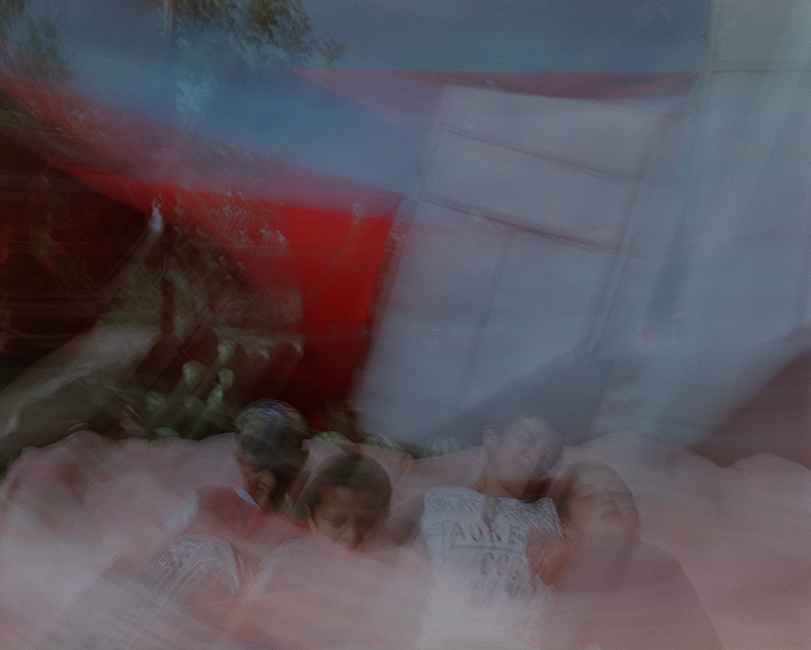 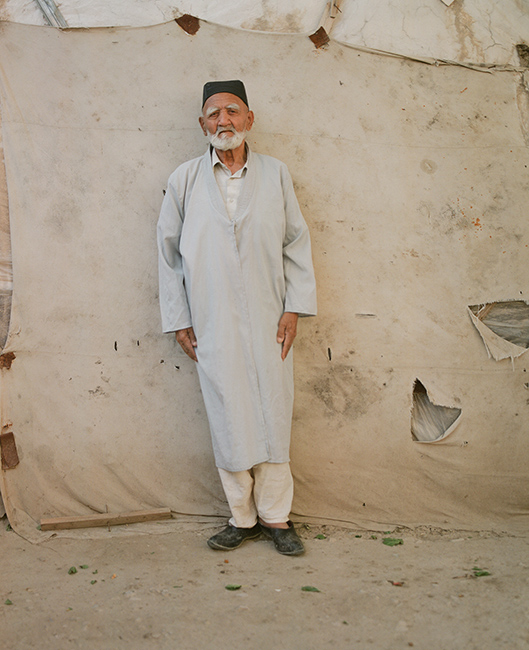 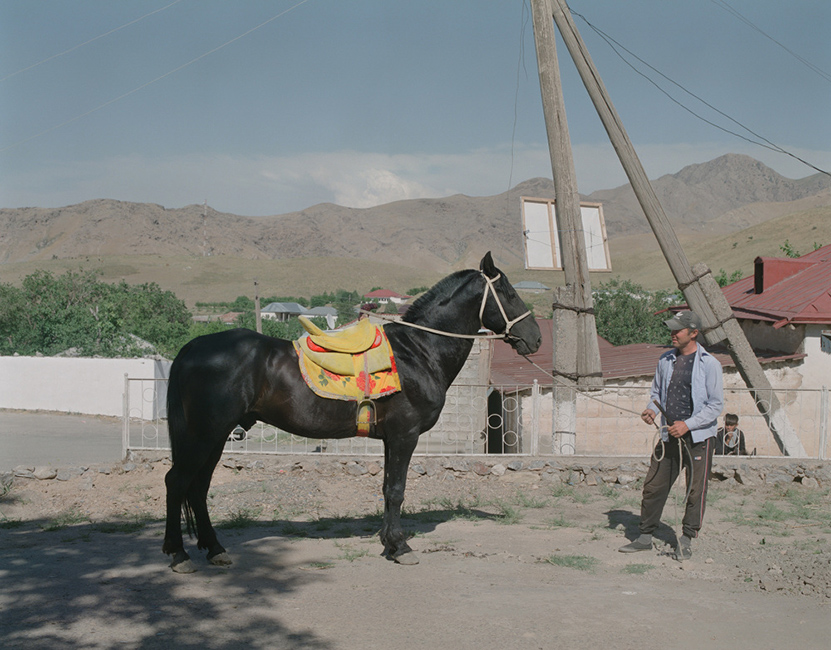 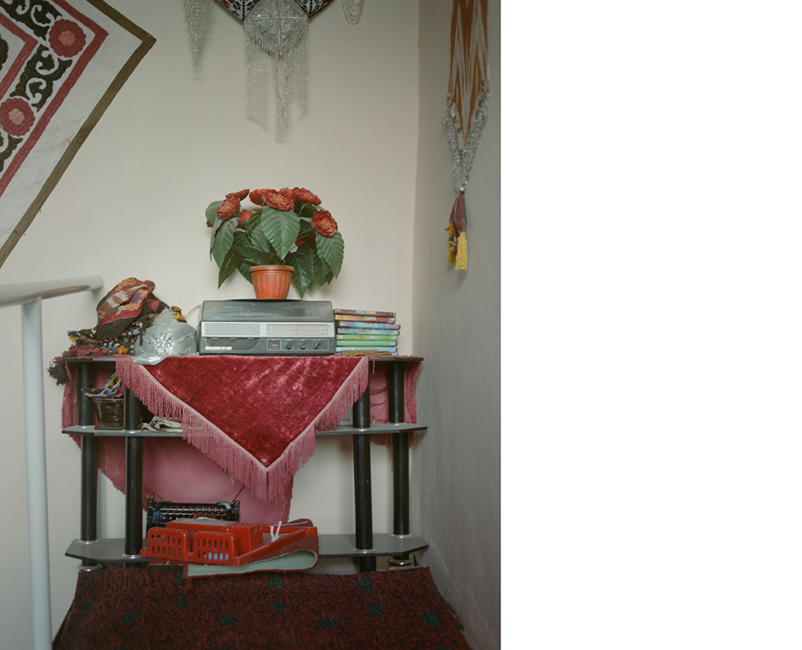 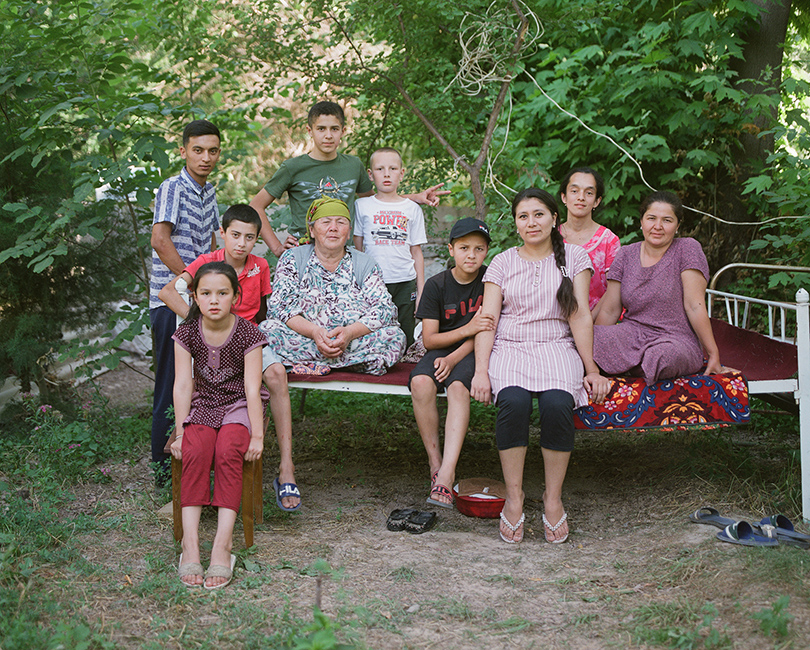 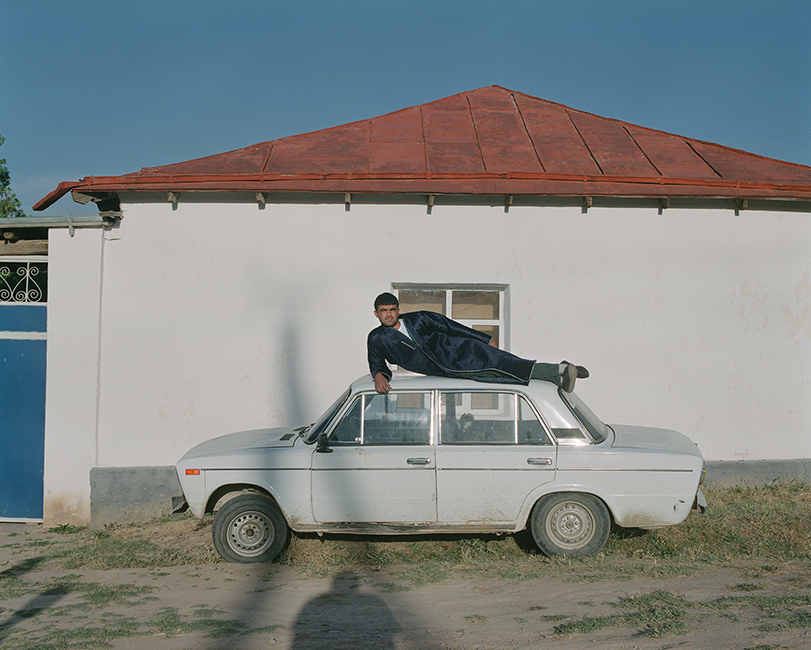 Hassan Kurbanbaev was born and raised in Tashkent, Uzbekistan. He graduated from Tashkent University of Arts where he studied Cinematography. Today his main focus workwise is the study of his country through visual material.

ML: What image of your country you wish to convey via your photos?

HK: I think most of people who are not familiar with my country there is no exact picture of Uzbekistan. There is no reference to rely on. I want to catch the image of a modern country through people, their portraits, and cultural rich layers.

ML: Uzbekistan is located in central Asia, what you would say is the most Asian aspect of Uzbekistan?

HK: This question is one of many that I often ask myself. Do I feel that Uzbekistan is part of Asia? Most often it is associated with the Muslim East for obvious reasons - most of the country professes Islam. What exactly unites us with Asia is something collective, loyalty to family values and relationships. This is a strong relationship and all life is built on them. The individual and his or her needs are not so much important as the family.

ML: Surrounded by 5 countries (Kazakhstan, Kyrgyzstan, Tajikistan, Afghanistan and Turkmenistan) which one of those you would say share the most cultural influences? What does Uzbekistan have in common with the other central Asian countries?

HK: If you have an idea about the countries of Central Asia, then you can understand that we have a common history and territory. In the Soviet Union, the countries were divided and named and today our modern borders have remained the same. Together with these boundaries, I think, consciousness of some kind of community has also passed away, but our cultures and traditions are similar, we are all close, with someone closer to someone further. But no matter what country of the region you go to, you can always feel that you are at home, these are not just words.

ML: Persians, Mongols, Turks Russia, USSR but also the silk road and the origin of the Moguls who conquered India, as a major Cross road of civilizations Uzbekistan has been influenced by many different cultures, what would you say nowadays remains of all these influences?

HK: I would say that this is Sovietism - not only in architecture but thinking. This, incidentally, is what unites us with the countries of Central Asia; we are still a bit Soviet. But youth is changing that.

ML: What is the core of Uzbek culture and what would you say represents the most your identity?

HK: I myself really want to understand this.

ML: Your photos have been taken in your home town of Tashkent and in the Samarkand region, but in looks more like a rural area, have the photos been taken in the country side?

HK: Yes that's right. These are my trips around the country, to Samarqand region, which I love. When the quarantine ends, I will go on a big trip across the country. Many parts of Uzbekistan look like Rural, including Samarkand, there are amazing places, villages where I have never been.

ML: Do you still live there? If not what links have you kept with your country of origin?

HK: Yes, I live in Tashkent.

ML: Who are the peoples on your photos? Are they family members, friends, neighbours or just random people you never met before?

HK: All the documentary portraits that I made with the people whom I met on my trip. These are residents of different regions and villages.

ML: One photo portrays a Jewish man, is there a big Jewish community there? Do the Muslims and other religions (especially Jews) live in harmony all over the country?

HK: Jewish people lived on the territory of modern Uzbekistan for many years, even before the Russian and Soviet authorities. Our Bukharan Jews community is one of the most famous in the world. The photograph shows a Jewish Ashkenazi, man from Tashkent, our Ashkenazi community also has a long history of existence in Central Asia. Most of them left the country after the collapse of the Soviet Union, I would say 90 percent. But all the communities lived and live peacefully.

ML: What attracted you in models? Did you ask them to pose in a specific way?

HK: I'm interested in people, how they look, where they live. This is for me both research and the opportunity to capture my country, it motivates me very much. I do not ask to pose for people if this is a documentary. But I try to build a background and environment around the object, to make the frame is finished.

ML: I see you photographed more men than women, is that because women are more reluctant to have their photo taken?

HK: It's true! Especially in the village it is difficult; there are those who run away from me.

ML: Do you have any feelings to express about Xinjiang, with whom Uzbekistan shares some cultural and religious point in common, and the way Chinese is destroying their identity and culture, how do you relate?

HK: Sadly, there is still poor information what is happening in the Xinjiang, it is hard to get clear information. The fact is that China is a strong power and many countries including all countries of Central Asia are economically dependent on it. It means that they put economy interests firsts. It hurts me to know that people suffer for their beliefs. It shouldn’t’t be so never.

Hassan is currently working on his ongoing series “ Logomania : Owing the World at Half Price”