The talented actress & singer shares her passions and how she was inspired to pursue acting. 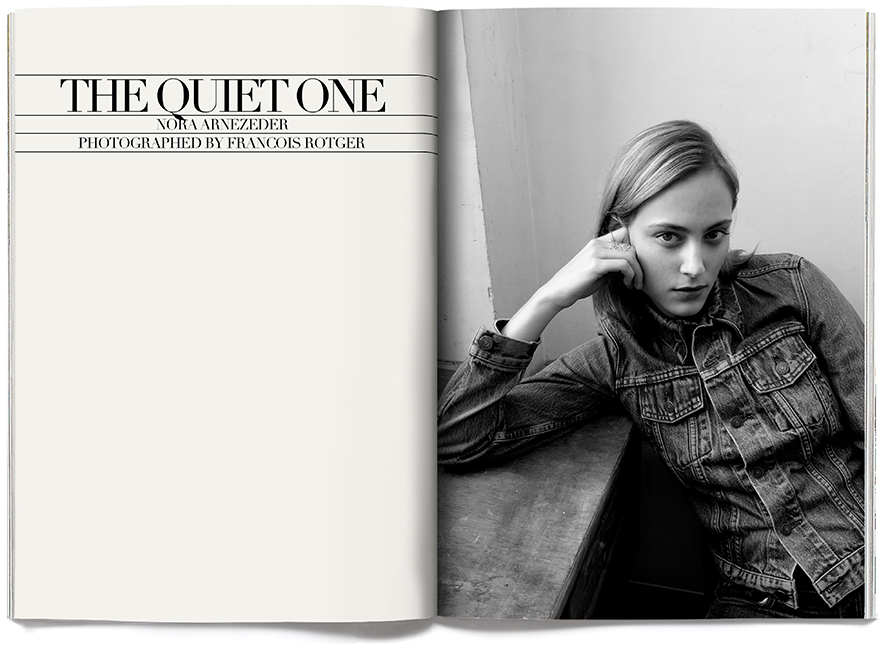 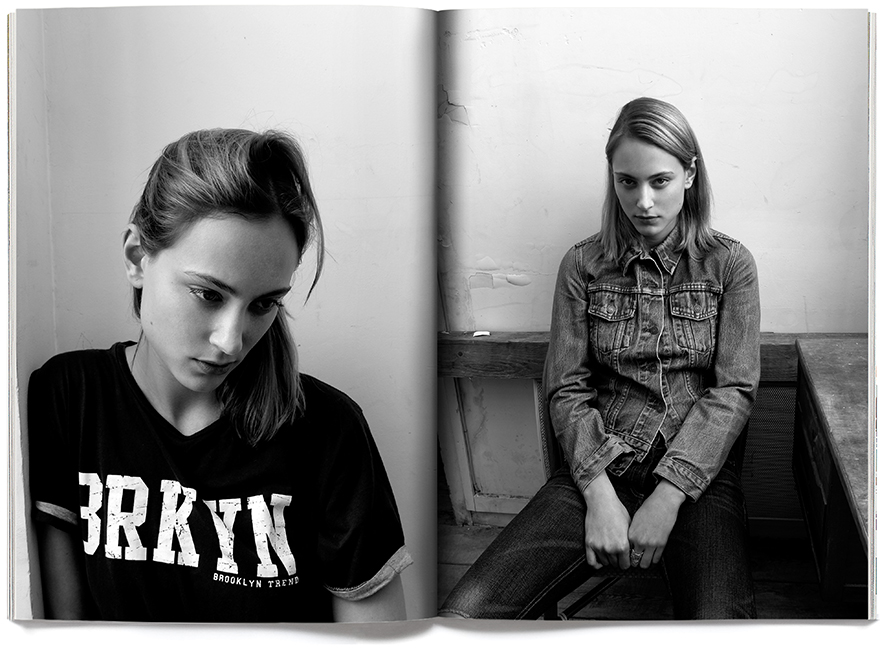 AR: These pictures were shot at a friend’s house - there’s definitely something different here, something intimate. Do you feel this is closer to who you really are?
NA: It's definitely a part of who I am. As an actress, I am exited to explore different sides of my personality, through the eyes of great photographers. I loved shooting with François Rotger. I also loved that we didn’t have a big crew, hair, make-up, lighting etc..it's refreshing to work that way.

AR: How did it all happen for you, can you share with us your very first memories as an actress?
NA: Growing up I attended weekend acting classes and although I always loved acting I never thought about becoming an actress, my sister was the actress whilst I was more focused on singing. In my early teens my mum took us to see her friend in a play at the theatre and afterwards invited some of the cast and director to our house for drinks. She seated everyone in her living room and announced that her daughters were going to perform a play for them! My sister and I had written a play some months before that we’d performed only for fiends and family, we were so embarrassed but she insisted and who can say no to their mother! Our performance was warmly received and my mum’s friend poured praise on us saying that my sister was the actress of the family and I the singer. Then Anouk Grinberg, the lead actress, said “They are both actresses”! This always stuck with me and I guess, opened up the possibility in my mind.

AR: Who are the people in the cinema industry that you think have the biggest impact on you right now?
NA: My boyfriend is a real inspiration, he’s a great actor and we’re always helping each other. I would also say my manager, Estelle Lasher, has a big impact on my life, she’s always believed in me and is always honest.

I recall the first time I watched ‘The Night of the Hunter’ with Robert Mitchum, it was then I understood that I wanted to be an actress. I also love French cinema, one of my favourite directors is Maïwenn, I adore the way she tells stories, it's always very honest and heartbreaking. Abdelattif Kechiche is also a director who inspires me a lot.

AR: You started your career as a singer and an actress - I’ve heard you’re now singing in a band in the US, so music seems to be very important for you - Can you tell us more about it?
NA: I’m not in a band but I've been working on a music project for the last, five years. It’s been a long journey to get to this point and I am very proud of this record. At the moment I am still mixing the record but it’s an eclectic mix of electronic music, meets opera and hip-hop. I have so much love for all genres of music, I decided to throw them all together!

AR: Where are you based these days?
NA: I split my time between Paris and Los Angeles. I love both cities, my work and life is there, but I do love nature as I grew up in Aix-en-Provence - I can see myself as an old lady in a charming house in the south of France.

AR: Do you have projects in France as well?
NA: I am writing a movie with Lisa Azuelos, Mylene Jampanoi and Laurent Junca. It's a comedy which is one of my favourite genres, so it’s a lot of fun.

AR: What projects are you working on right now - Can you tell us what’s coming up in the future?
NA: I just finished season 2 of Zoo, an American drama series. Now I’m working with Julia Stiles on a rather glamorous crime series ‘Riviera’ which was created by Oscar winner Neil Jordan. We’re shooting in Nice at the moment, I play a very dangerous killer, it's exciting!