Aserica speaks to up and coming designer Shigeki Morino on his rise to fame. Merino is truly a success story, gradually climbing the fashion ladder, leading to the highly sought after Patchy Cake Eater clothing brand. 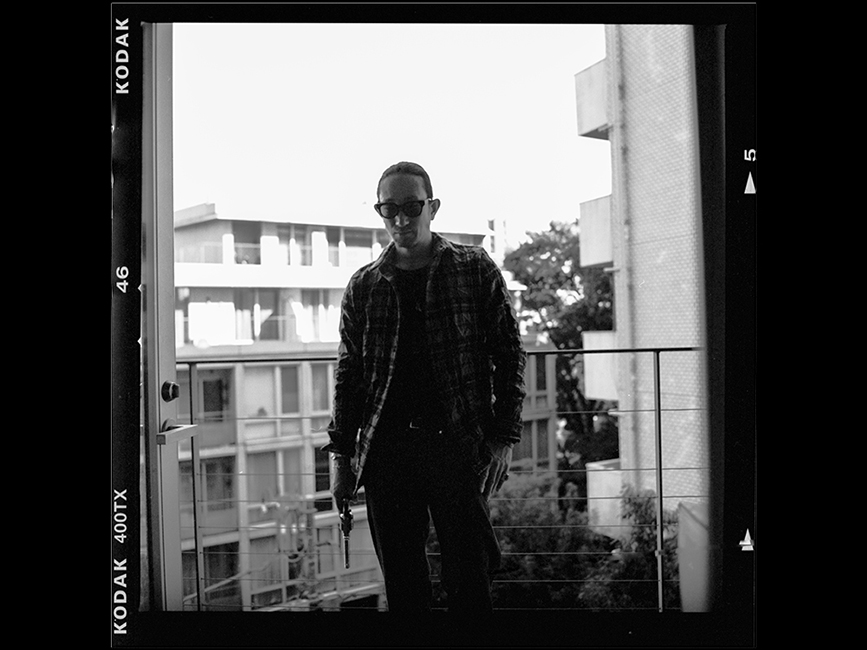 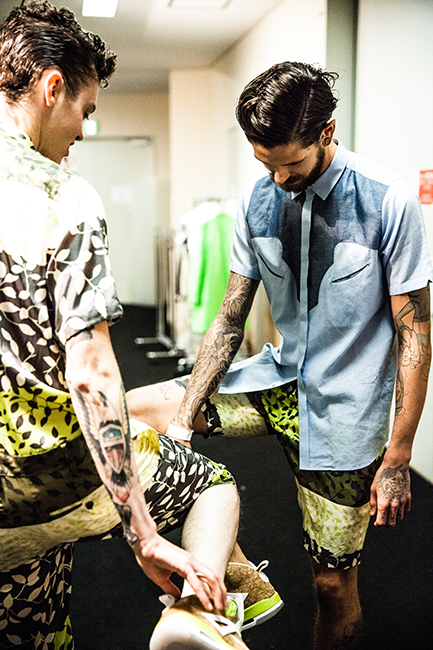 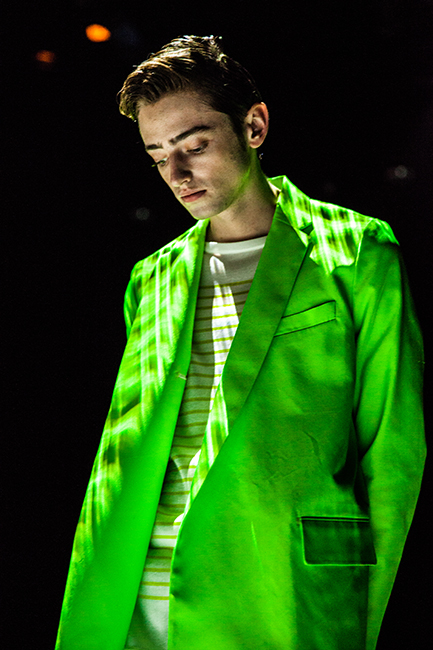 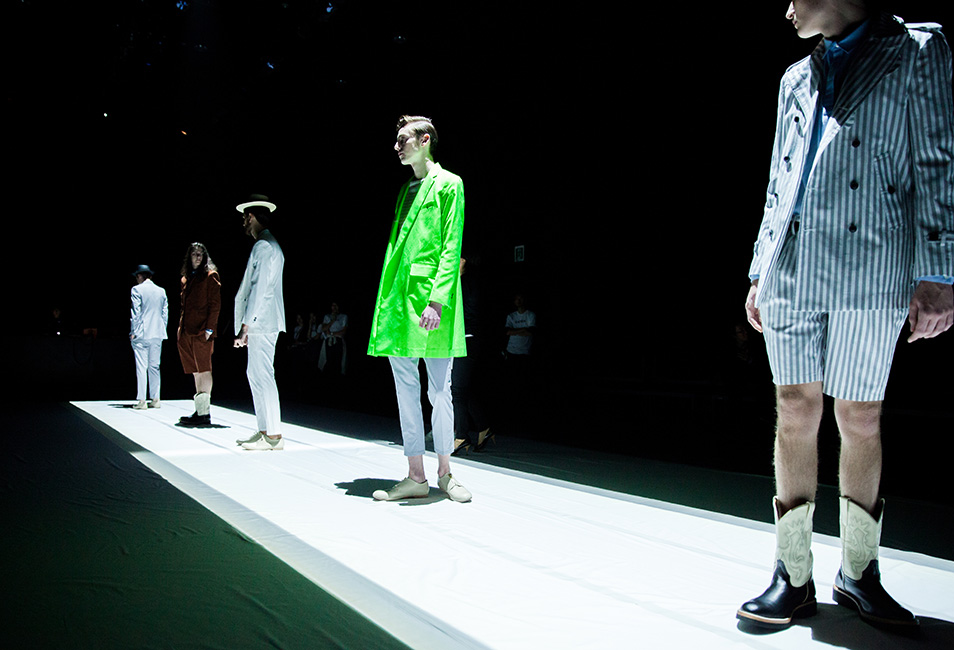 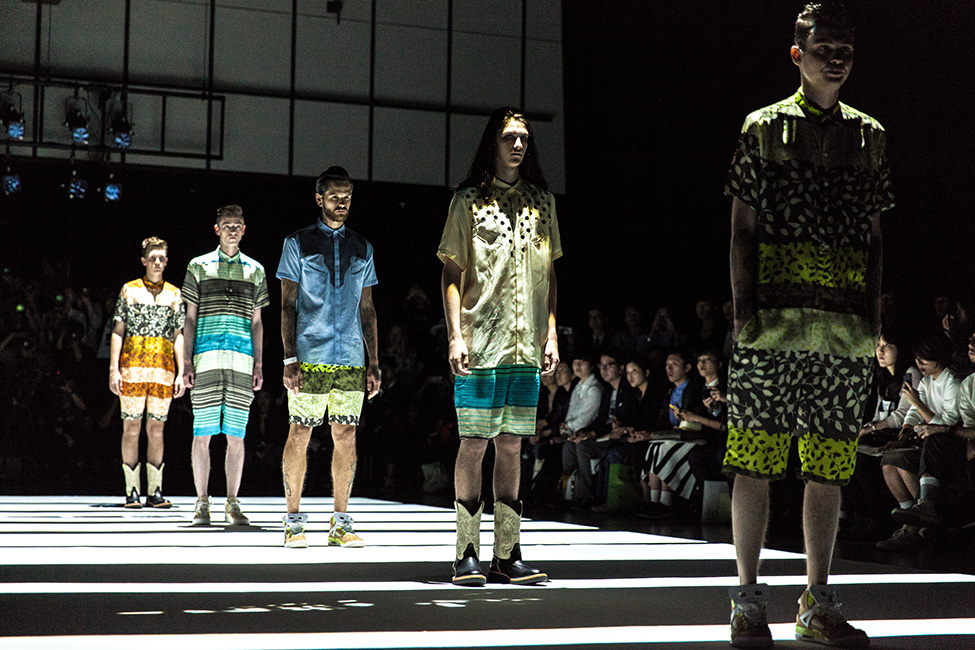 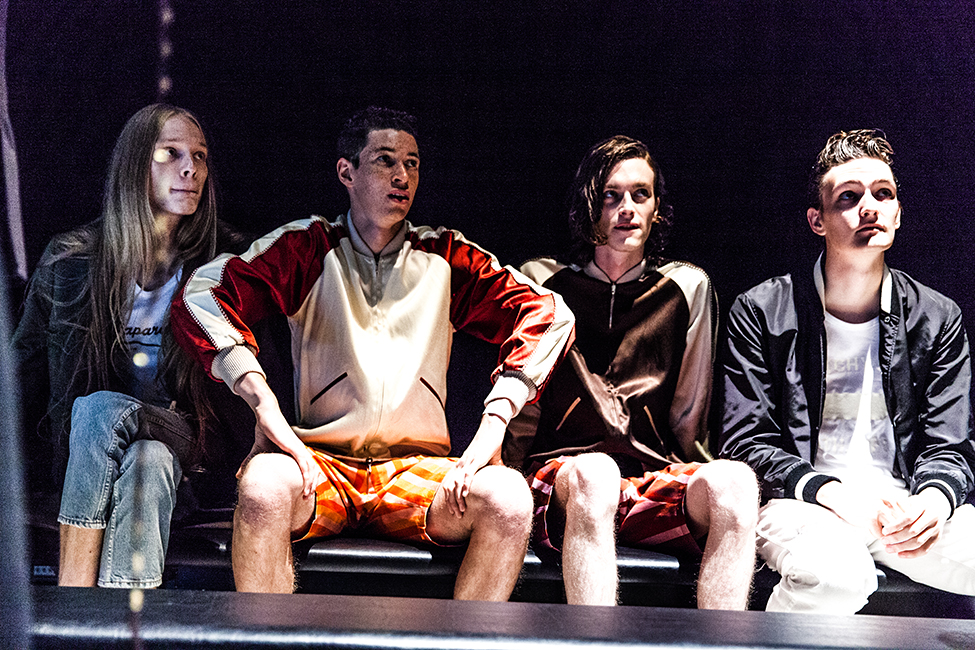 On this addition of Aserica we speak to up and coming designer Shigeki Morino on his rise to fame.  Read about his acclaimed debut in the fashion industry and details on his innovative S/S 2015 collection. Coming from humble beginnings, Morino is truly a success story, climbing the fashion ladder leading to the highly sought after Patchy Cake Eater clothing brand.

Who is Shigeki Morino? Could you tell us about your childhood and how you got into becoming a fashion designer. Where do you get your creativity from?
I was born in Tokyo in 1972. I came from a single-mother household, the only items around were hats and clothing so they were the essence of my creation.
I had no choice but, to create something from nothing. While I was watching TV as a kid, I saw some TV stars wearing vests and I wanted to create my own version using shopping bags. Being a child with so little materials to work with essentially shaped my ability to be imaginative and creative.  That's when I found my passion.
As I grew up, it was only natural that I got into the fashion business. Around the Roppongi and Nishi-Azabu area, I was always around fashionable people. If I wanted something in particular I preferred to create my own version rather than buy someone else's.

Patchy Cake Eater is a very catchy name, meaning “A ladies’ man with patches. The playful, sensitive type with a sweet tooth and a cool streak” as I saw in your lookbook. Could you tell us more of the type of man he is and the lifestyle that he lives?
The origin of the name Patchy Cake Eater started from the name “Cake Eater” which is a phrased used in the early 1900s.  It describes a man going out, partying and indulging himself while wearing something sexy and playful. The reason I put patchy on top of that is because of the life I have been through.
As you can see, there's always a colorful and playful element to my designs.  The essence of the garment is to create the image of a man who puts a casual twist on tailored clothes. We’ve taken masculine tailoring for women and crossed it over to men’s fashion. I try to bring the image of a ladies’ man back into the clothing and put it all together.

Tell us about your SS15 collection? I think the green suit and the Paparatchi jacket really stands out. Which are your favourite pieces of this collection?
Obviously the green coat as you mentioned. On top of that, the striped coats and the flowery pieces.

Can you give a man some style advice?
It’s a pretty difficult question because everyone has different body shapes. When I start creating, I start from the shoulder and then focus on the silhouette. So a fitted-shoulder line is important.

What and who has been your main source of inspiration?
My childhood memories.

What have been your biggest struggles and successes so far in your career? How did over coming past your struggles motivate you?
I started from small exhibitions, running my own brand year after year and now I am participating in the Tokyo collection. Gradually, more and more people got involved in the business. I’ve had the opportunity to meet a lot of people I wouldn’t have had the chance to meet so that keeps me going.

Do you have any plans to collaborate with other designers or artists in the near future?
Not off the top of my head but I started doing some projects with the ex-chief editor of L’Uomo Vogue Italy, who is now the chief editor of L’Officiel Italia. I also worked with one of the better-known fashion photographers in Japan for the look book. I am happy to collaborate with famous people in the fashion industry not only in Japan but from other countries.

Anyone in particular who you would love to see wearing your label?
Not in particular. If people pick up or wear items from my collection, I would be happy with that.

The models that you chose for the runway of your collection have a very particular style. A ladies man with an eclectic style, sometimes clad with tattoos. Are you involved with casting the models?
My stance for casting models is supervising it by following my image for every collection. For instance, the most recent show we held castings for over 30 to 40 models. I chose the models which fit our image. Not feminine, but manly, yet still elegant. For example, the guy with the moustache, or the beard and tattoos.
I don’t see my clothes as avant-garde. There are a lot of high-fashion type models but I prefer choosing models which people can relate to or can imagine as themselves.

Any advice for young fashion designers?
Actually no, I still see myself as a young designer. But if I had to say one thing, it would be that some men’s runway shows here are deviating too far from something wearable. There has to be a balance between entertainment and what is represented should be able to be worn on the street.