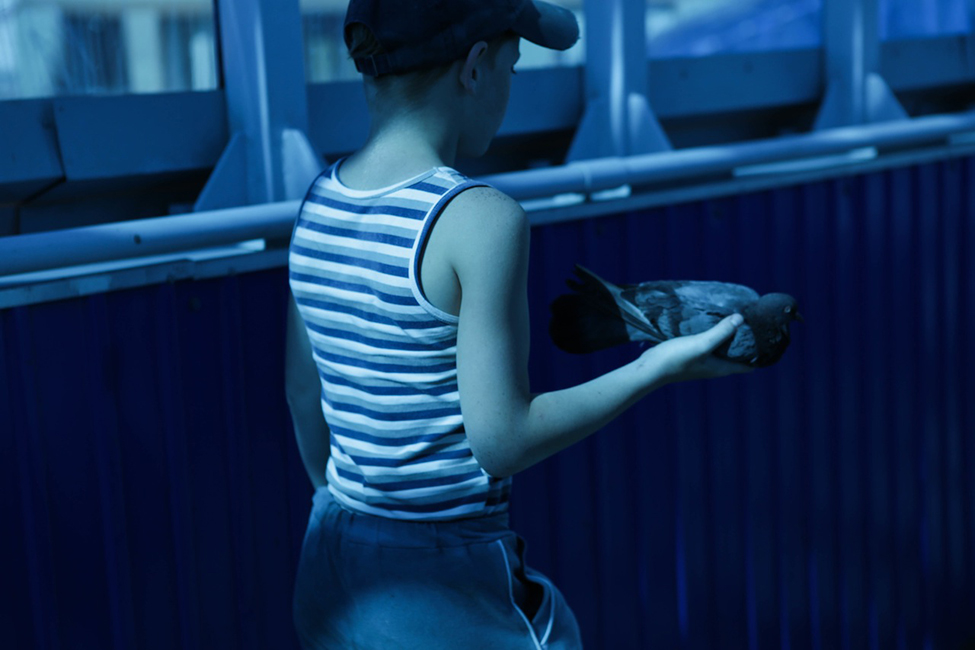 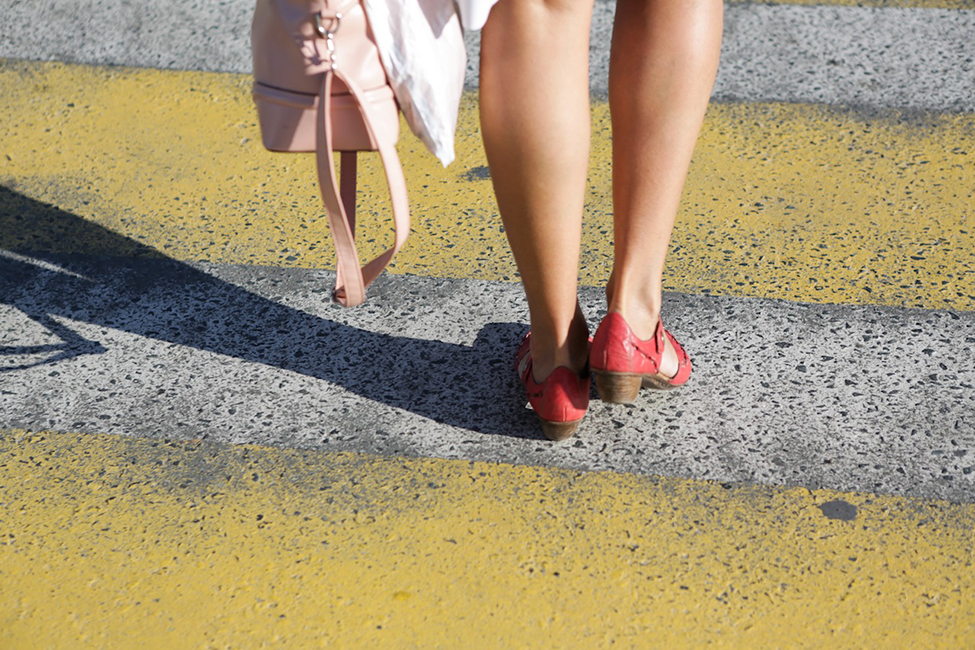 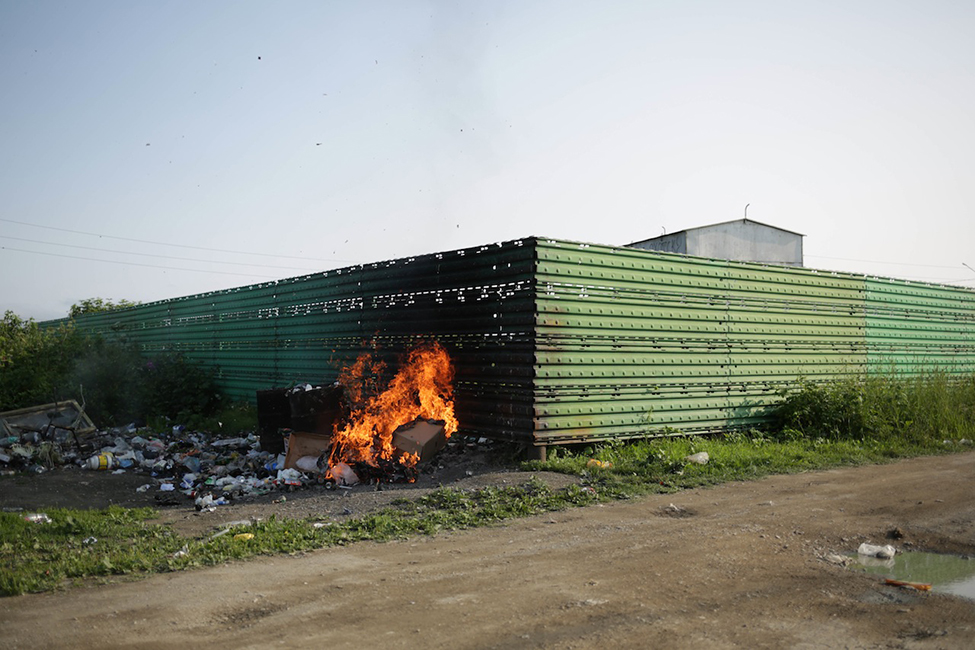 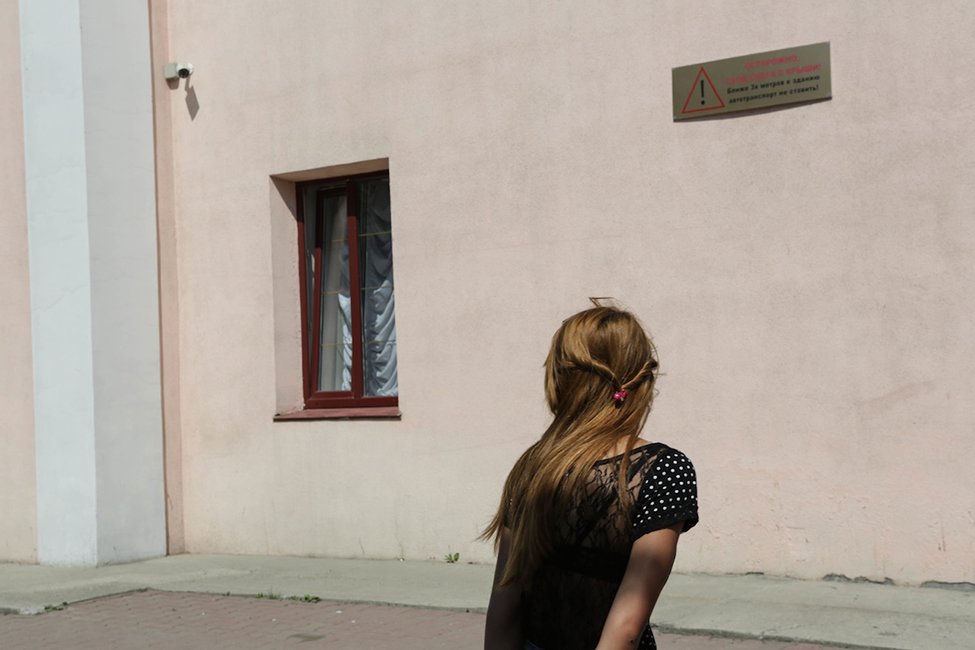 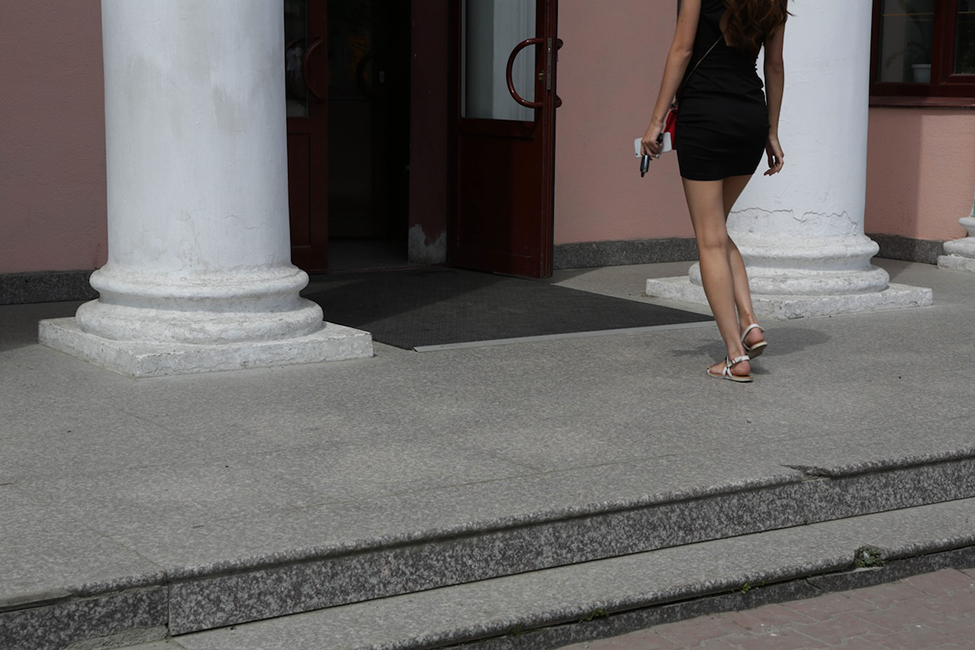 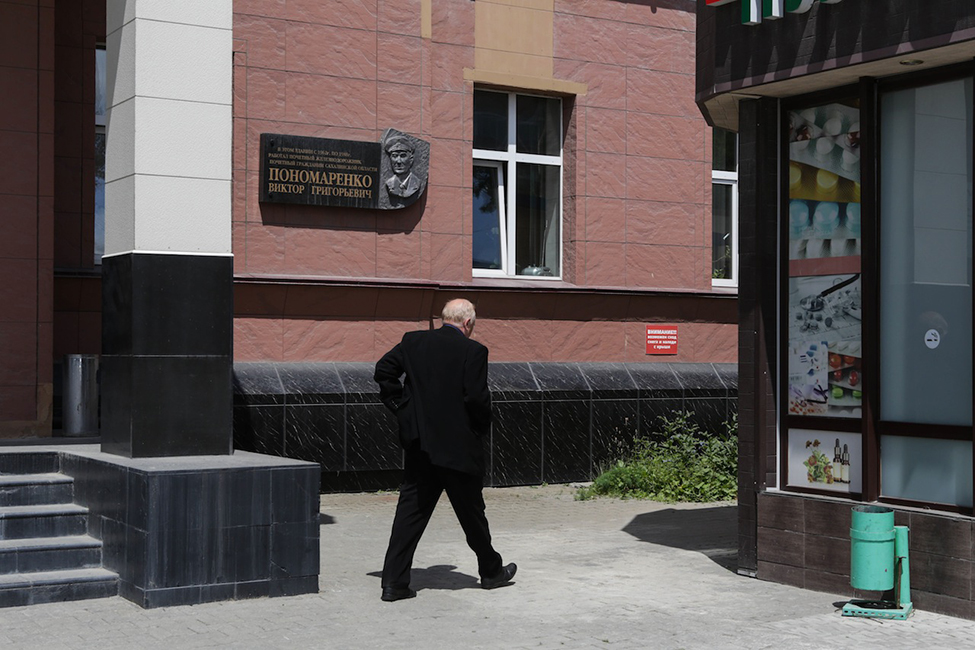 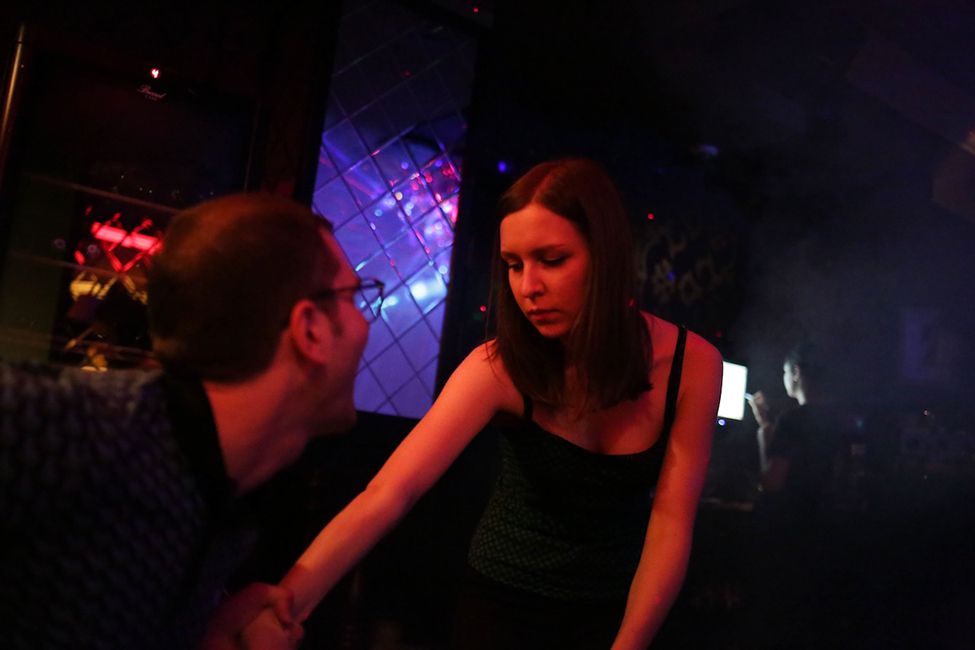 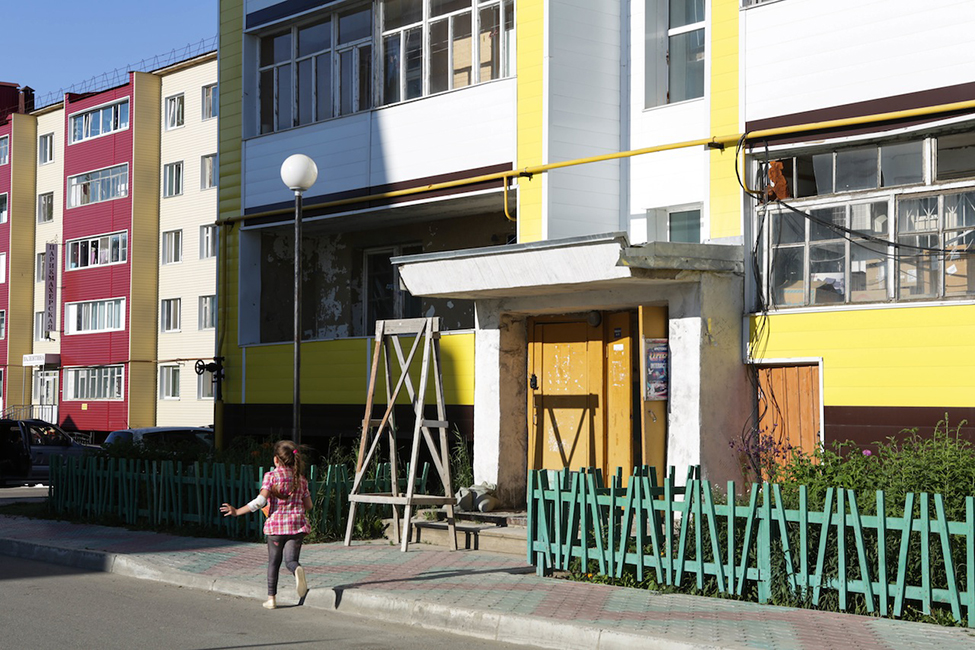 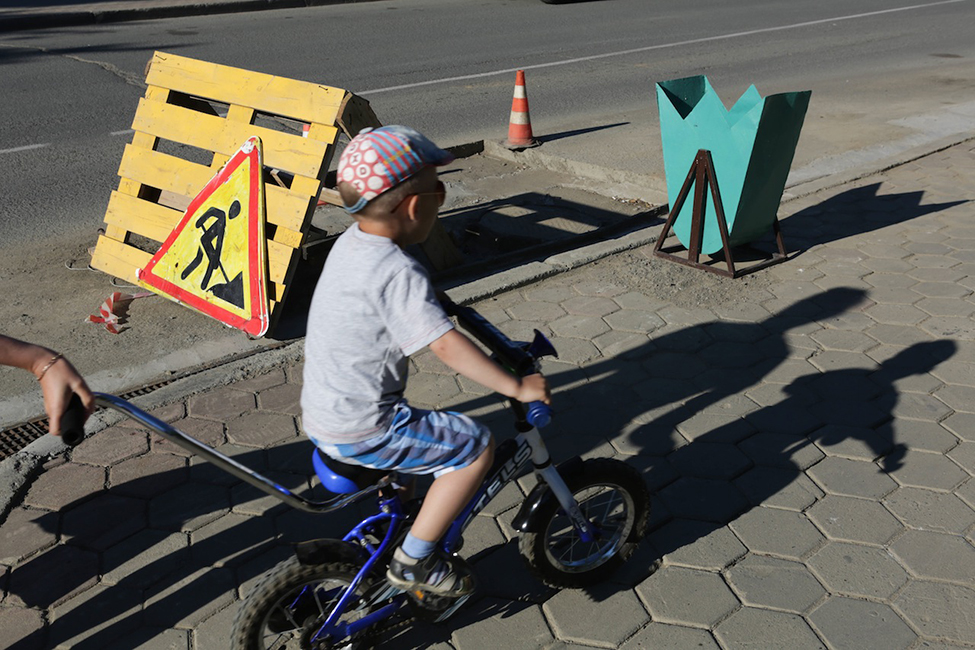 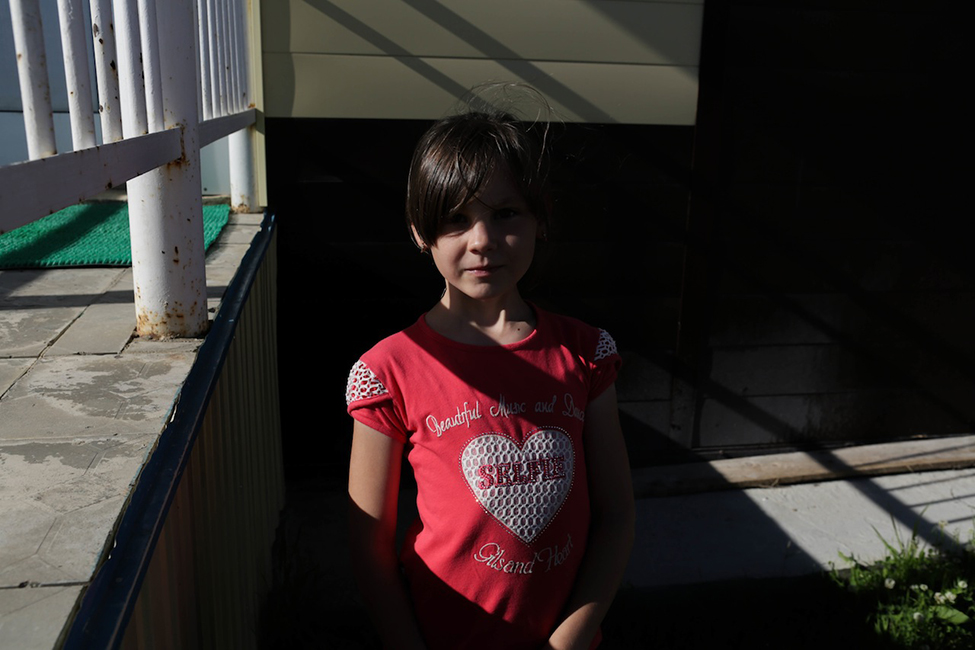 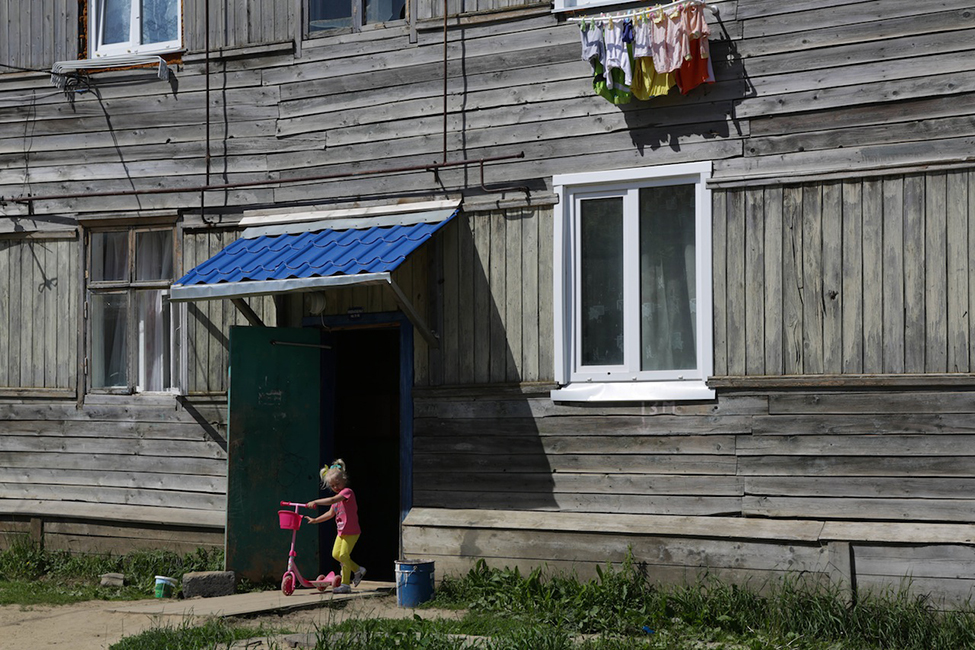 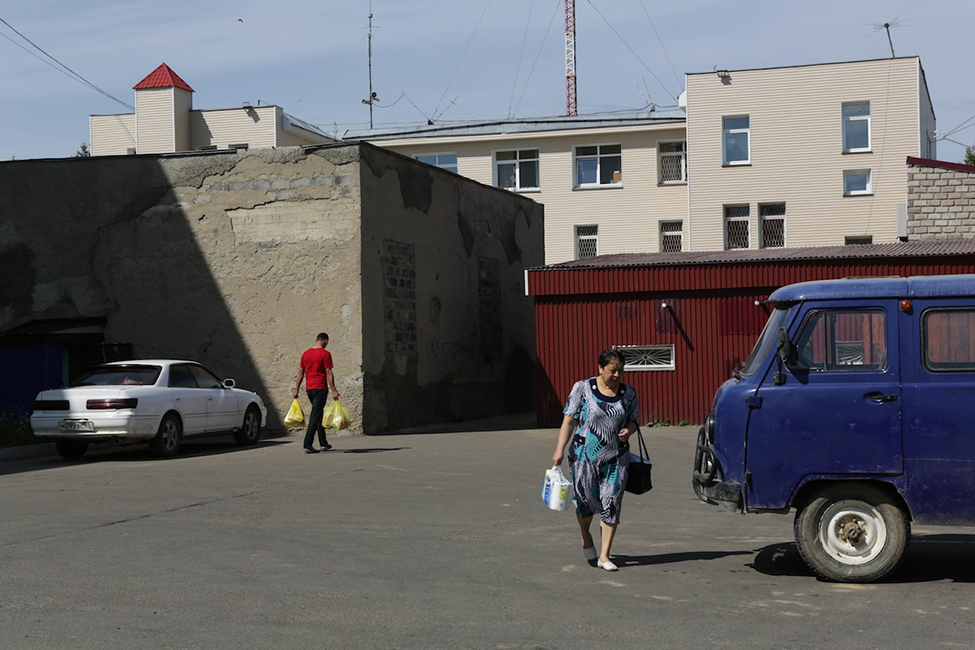 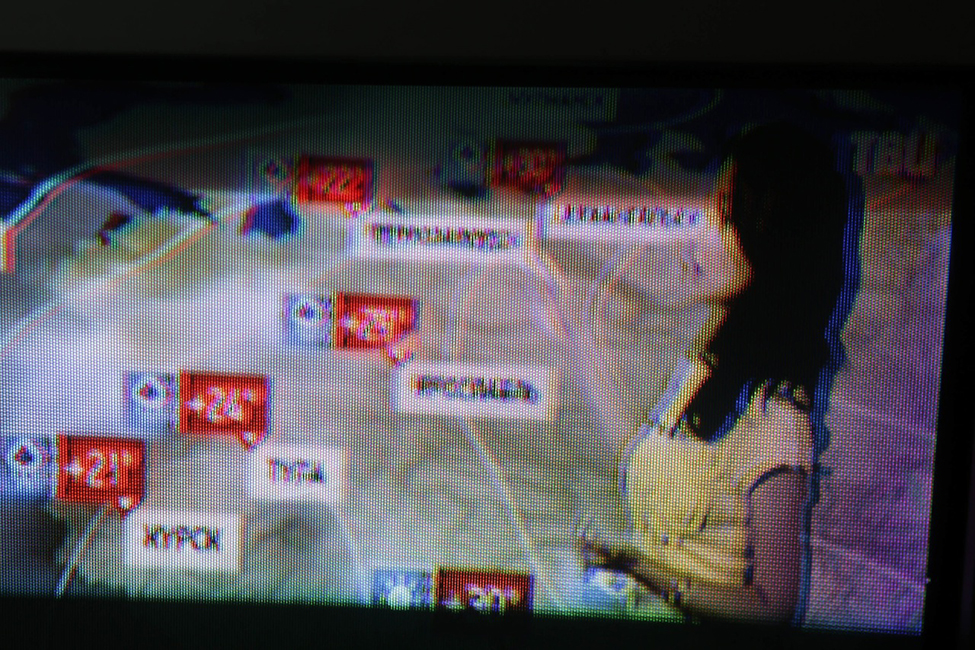 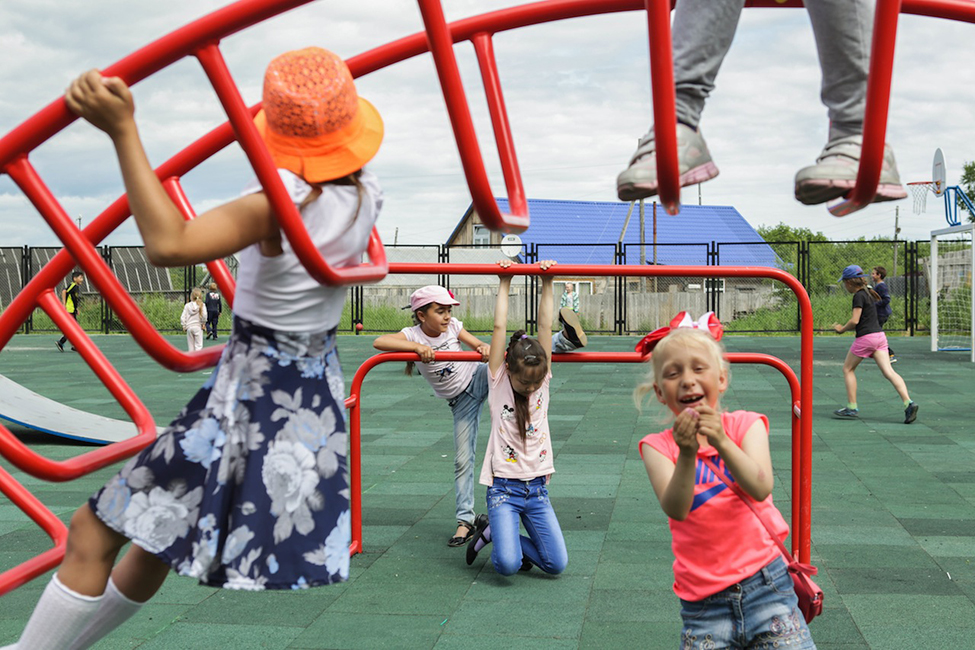 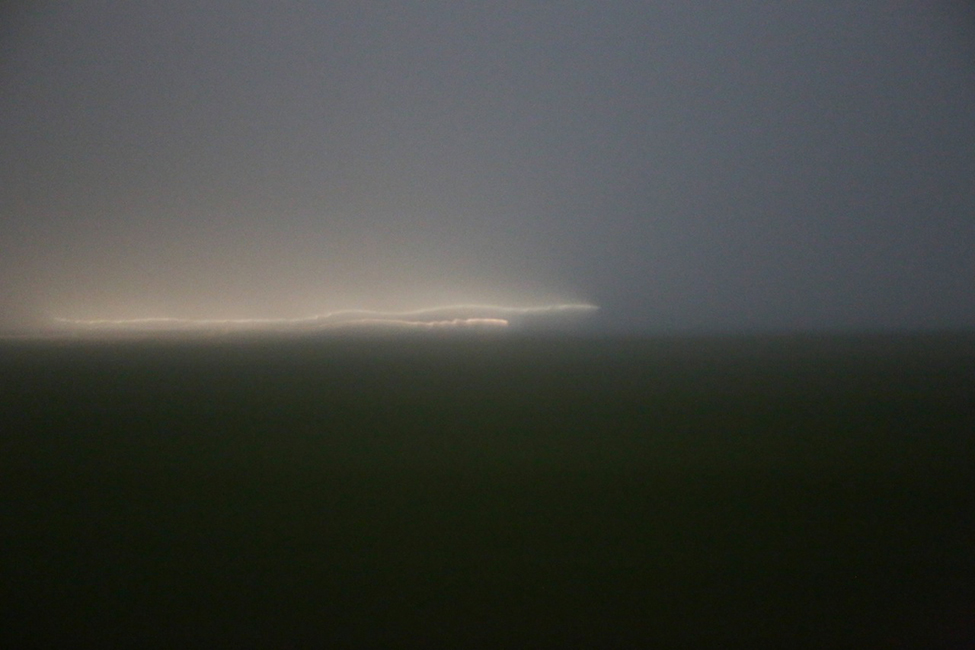 ML: Sakhalin Island in Russia is the country’s largest island. It is located just off the north of Japan. At one point in time, Sakhalin Island had been claimed by both countries. Did you choose this island as your topic because of its close proximity to north Japan?

TK: Yes. Historically there had been quite active interchanges between Russia and Japan at the island, and I assumed the mixture of ethnicity and culture affected inhabitants. In spite of the fact that the island is one of the closest abroad of Japan, we don't really know about how the life there and how inhabitants identify themselves, so I wanted to visit there and to confirm by my eyes.

ML: The island is a symbol of the Russo-Japanese rivalry, was there something of this topic that you were looking to capture there?

TK: Yes. I wanted to understand the importance of the island for both countries (Sakhalin island is not as much disputed as Kuril islands). Especially in terms of its natural resources.

TK: According to my research on Ainu people, it seems there is no community in the island any more. Although they existed there before, so I studied the history. There is a big community of the Indigenous people called Nivkh. I made contact with some of them before I visit Sakhalin, and captured their lives there.

ML: Places geographically located like Sakhalin often have a harsh climate which pairs with difficult living conditions. Did you feel that there?

TK: I visited there only in summer time, so I didn't feel that actually.

ML: In your photos on the island we can see many scenes of everyday life. Often children playing or people walking down the streets.
Did you deliberately want to show a normal aspect of life? In particular, comparing normal life against clichés of living a more difficult life due to the location of the island.

TK: Yes, at first I wanted to show the real life there in documentary style. I ended up changing the direction to more arty street photography because I fell in love with the colors in Sakhalin. I wanted to show them as pure graphic with certain mood.

ML: We can guess from the light and the way people dress that you shot in summer. Did you specifically try to show a sunny side of the island? A search for a special light?

TK: Not really. Just because of the timing. This is an ongoing project, so I'm planning to go back there in wintertime to show the variety side of the island.

ML: What do you think you could have shown differently in winter? Would it have been a different social conception or vision conveyed by the different light and the coldness reflected in the images?

TK: I think I will express the 'endurance' and 'melancholy' by winter images. Since the island has been affected so much by history and politics. I want to show how people live in these kind of situations.

ML: Is your choice of framing body parts deliberate? What does it represent to you?

TK: The framing body parts is deliberate, and it represents my aesthetics.

ML: At Aserica we know you by your black and white, darker images from ‘Melancholia’ (2014), overexposed shots from ‘Cinders’ or LED lit street photos. In this series we see more natural light and sunshine. Was this a way to approach another style of photography?

TK: Yes, I always try to push myself challenging new approach. In this series I tried to concentrate on the sun light.

ML: Many of your works express something journalistic. From predictions for social or catastrophic issues like The Suicide Forest and After Shocks: Kumamoto Earth Quake (2016). Would you consider yourself more of a social reporter ?

TK: Not really. My main concern is to capture the human condition in psychological, philosophical and sociological perspective with personal perspective. My works looks very social, but actually it's very personal. Actually, the way of approach is not really important for me. Sometimes journalistic, sometimes more artistic. I like to play with the selecting 'style'. I always try to do new style and it helps me to enriches my perspective to the world.

ML: You said you loved Russia cause of it’s incredible contrasts and that it has lost its aim at creating an utopian society. This isn’t first time that you draw from this. In ‘ Melancholia ‘  you denounced the dystopian way of life and inhumanity of the city Tokyo. Has dystopia become a kind of obsession in your work?

TK: I think so. Exactly speaking, I'm obsessed by the feeling of alienation, isolation and emptiness. Since I was a child, I've only had a faint sense of being alive. There's a huge gap between my consciousness and emotions. As long as I can remember I've felt like I were split in two, that I'm just a replaceable, empty existence.

ML: Did you loose faith in humanity creating an utopian society?

TK: I don't know. Utopian society now we live is getting stuffy, although this may be because it's transition period. I'd like to suspend my judgement.

ML: As seen through your lens, which dystopian society would you say you connect with most? Japanese or Russian?

TK: Apparently Japan, since it's my homeland and everything of the country affected myself.

ML: You graduated with a bachelor of psychology, does it have an impact on how you perceive your images? How does psychology impact your images?

TK: Yes. I always try to make images that psychologically affect to viewer's subconscious. I believe that the most strong point of photography is. It beyonds words and conscious. I want to push the power of photography.

ML: In many ways your concepts of image could be linked to the 19th century romantic movement characterized by its emphasis on emotion. Where art was an expression of the state of mind. Emotions like loneliness, depression sickness, sadness were the focal point of that era. Do you feel inspired by that movement?

TK: There are similarities between my way of work and the movement, but I don't think I'm inspired by the movement. I was much inspired by existentialism, nihilism and surrealism.

ML: Would you say that your pictures are a metaphor of your own state of mind?

TK: Yes, and pictures are a medium that connects my conscious, subconscious and emotion.

ML: From your quote, "Through framing, I absorb the pain of the city and get to feel like I'm alive. Just like a wrist cut." shall we assume that it hurts to photograph?

TK: Yes. It hurts mentally and physically. To photograph, I always have to be in the situation. I have to see, smell the reality and face to people. Sometimes I have to face the hard reality and have to get down to somewhere deep inside of me. It makes pain. Although thanks to the pain, I can feel that I'm alive.