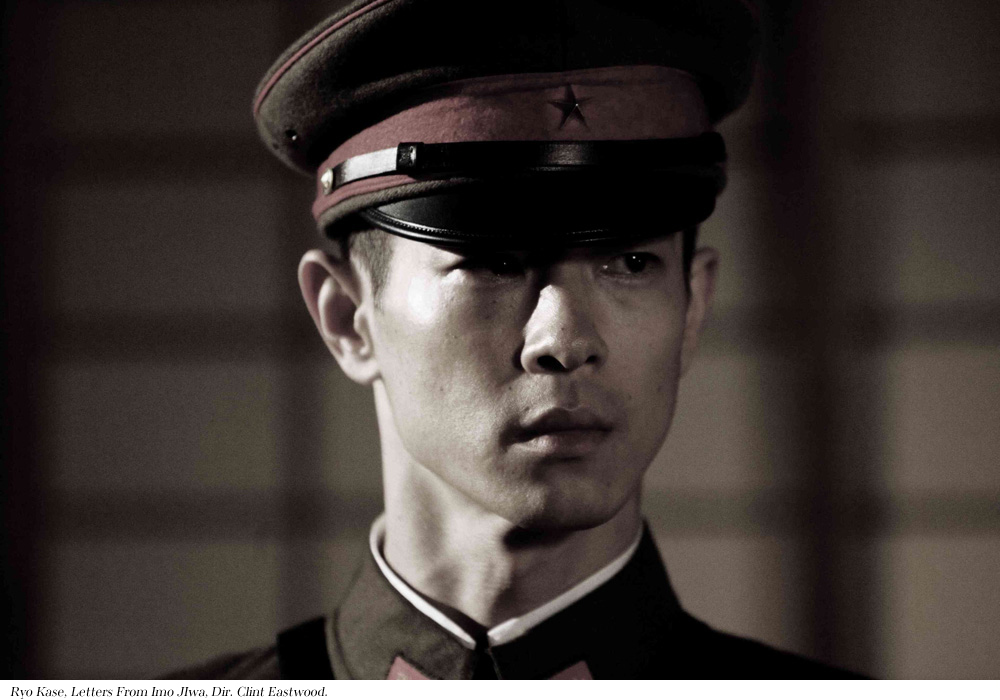 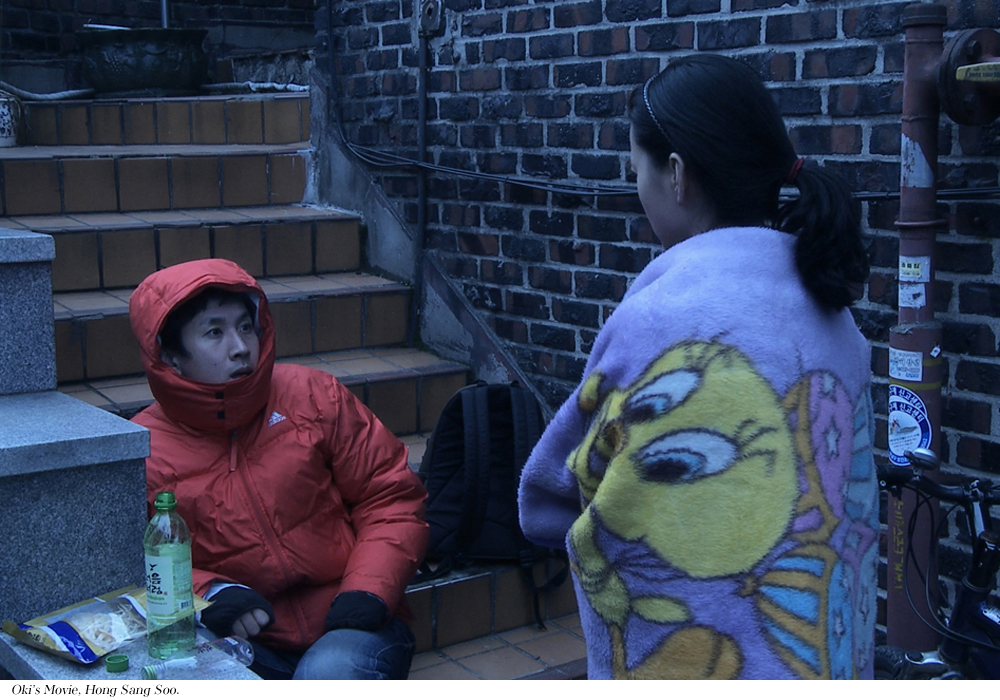 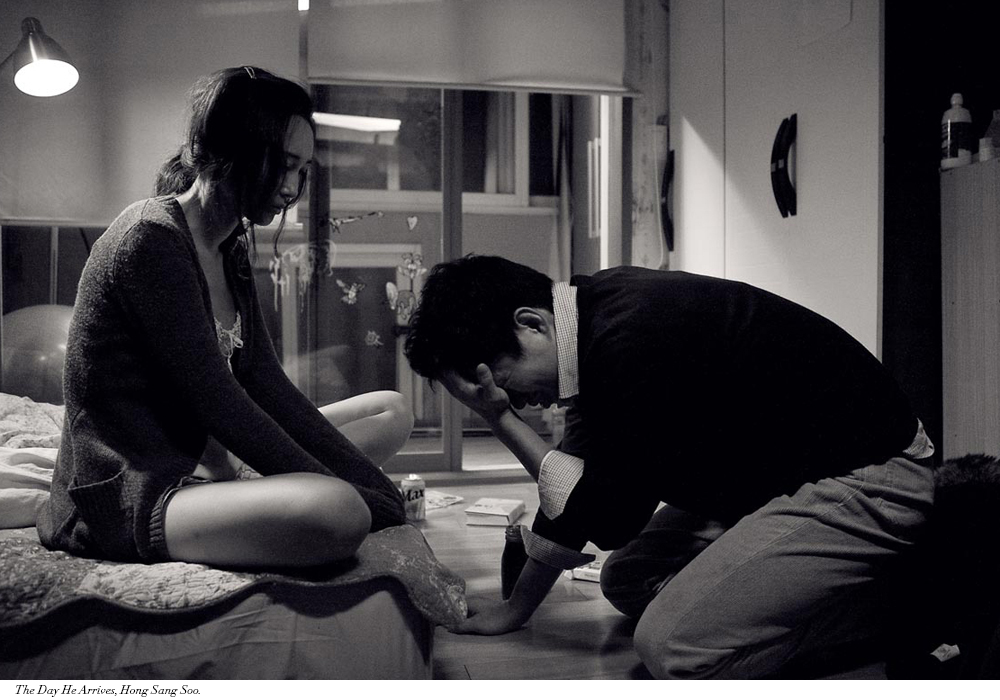 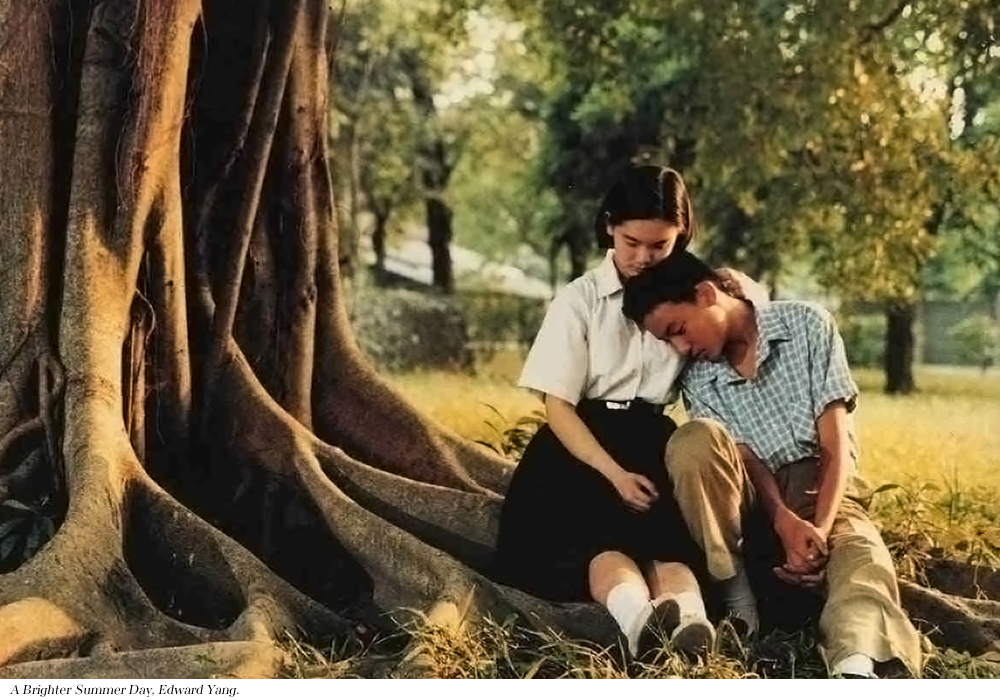 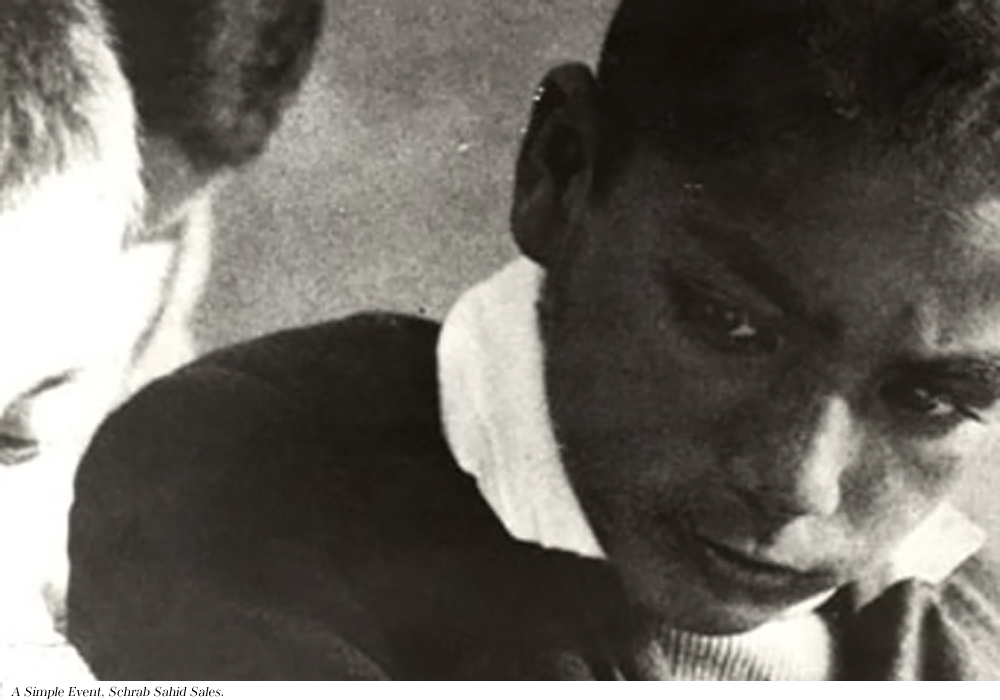 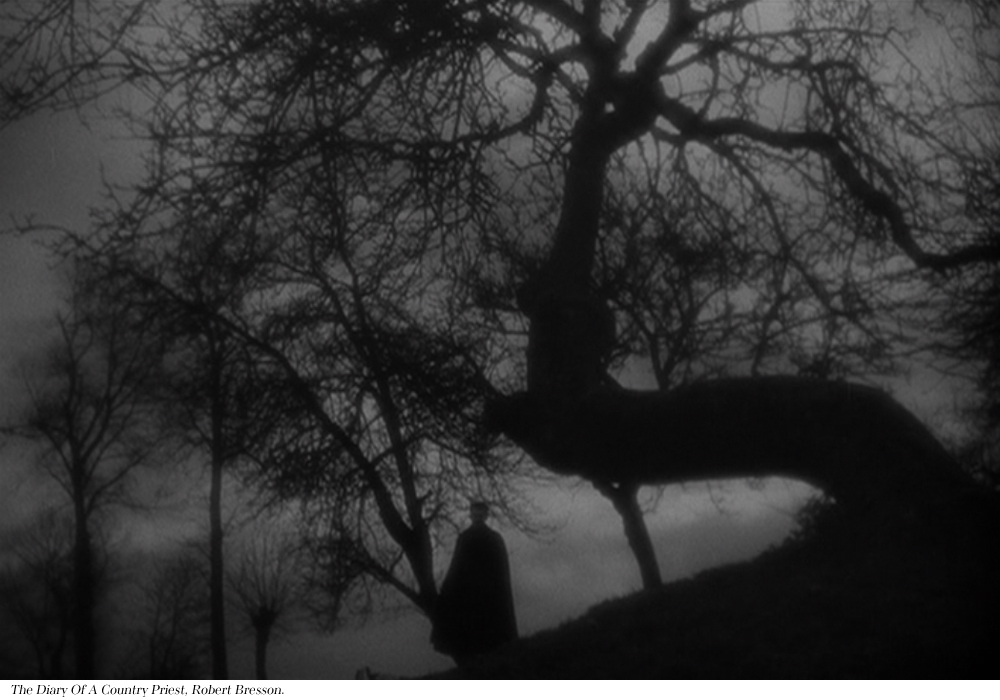 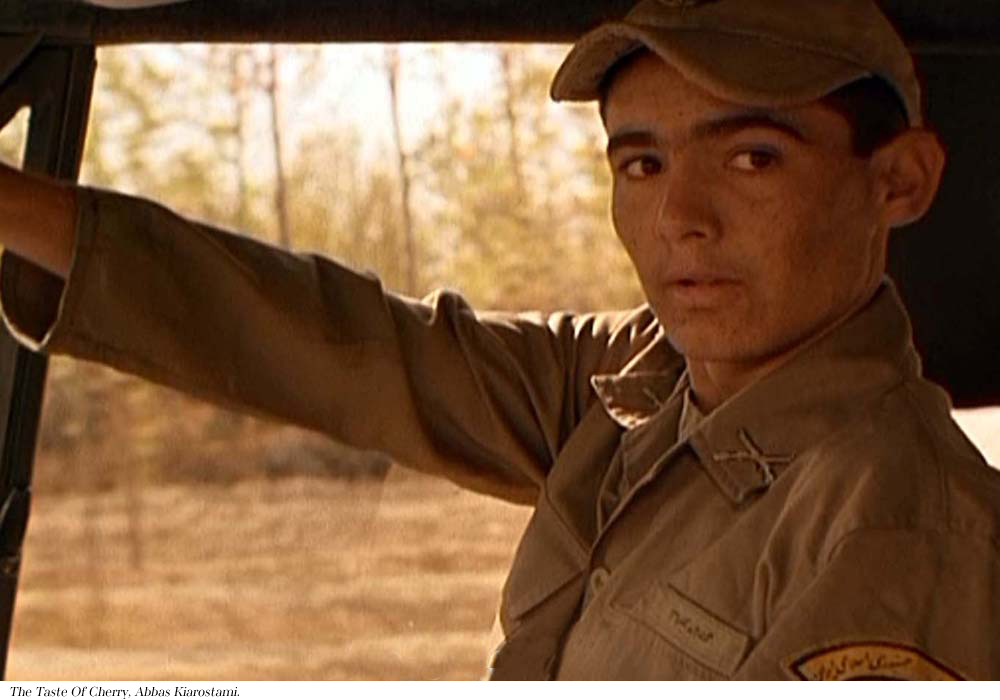 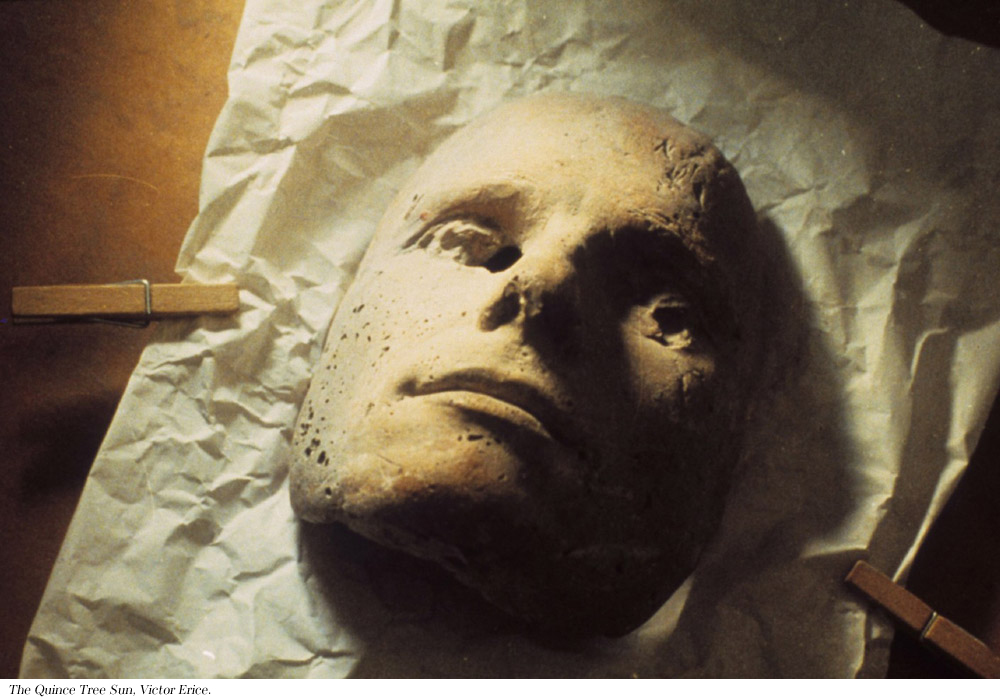 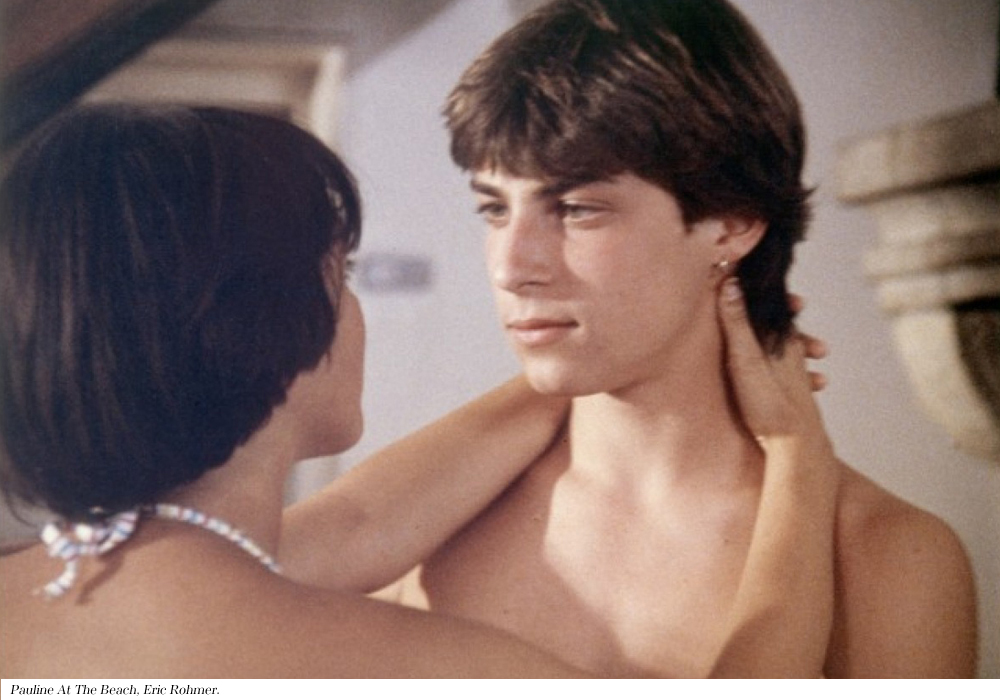 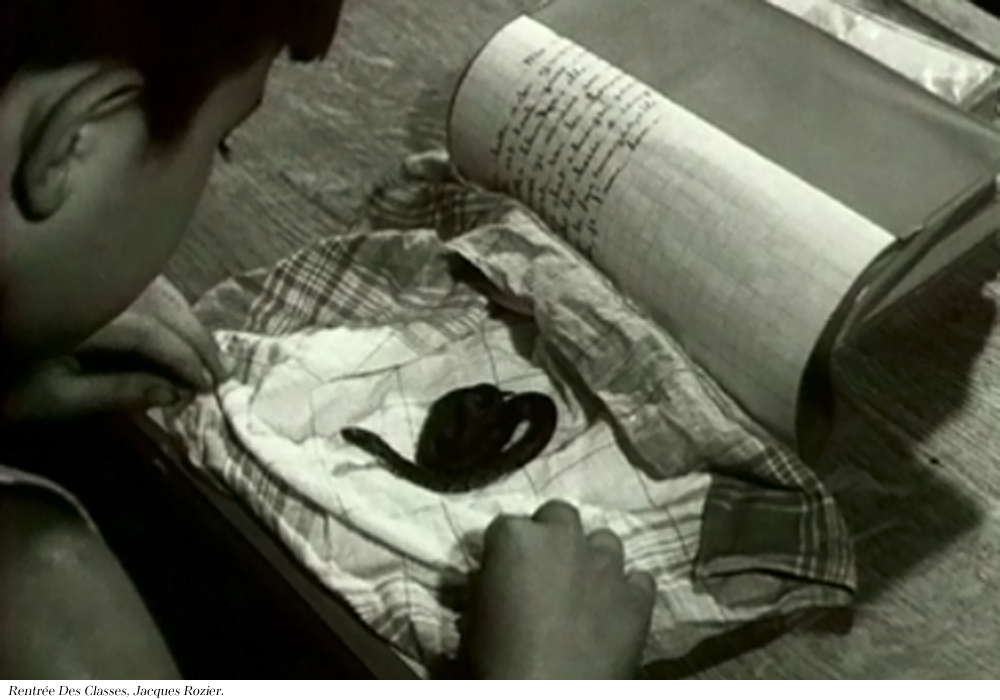 ASERICA asked him a dream-list of the ten films that inspire him most – and a few words too.

- L’Atalante, Jean Vigo.
What can I say – Just beautiful.

- The Day He Arrives, Hong Sang Soo.
Hong Sang Soo is one of my favorite directors these days. His films have no affectation but are filled with humor. They make me aware that simple, angelic moments, are still possible in our everyday life.

- A Brighter Summer Day, Edward Yang.
When I was 22, I saw this film, and i think this was my very first so-called independent film. I think This was what I really needed back then. I was also surprised by the sentiment of reality in the acting. I discovered that films, as a narrow window – can show a different side of our world. I think watching these movies helped me dealing with my own hard reality, and finding true beauty wherever it’s hidden.

I also like these words by Edward Yang: Our troubles begin when we all fail to realize that this world is already The Heaven.

- A Simple Event, Schrab Sahid Sales.
Iranian films – they have something in common with poetry. Sometimes, a very gentle voice – as if a firefly would come and go… And then, an overwhelming, total darkness. I genuinely sympathize with the way they create.

- The Diary Of A Country Priest, Robert Bresson.
His way of making films is so unique – yet, so believable. Bresson’s book Notes On Cinematography is always with me.

- The Taste Of Cherry, Abbas Kiarostami.
In Japan, 30,000 people take their life every year. I saw this film in my twenties, and I was shocked. Abbas is a magician.

- The Quince Tree Sun, Victor Erice.
Simply, this is what I call Richness.

Rentrée Des Classes, Jacques Rozier.
Don’t take the shortest, direct route – the World’s out there, to enjoy! – This is what I learned from this short film.

We will see more of RYO KASE very soon, for exclusive interview & portraits.