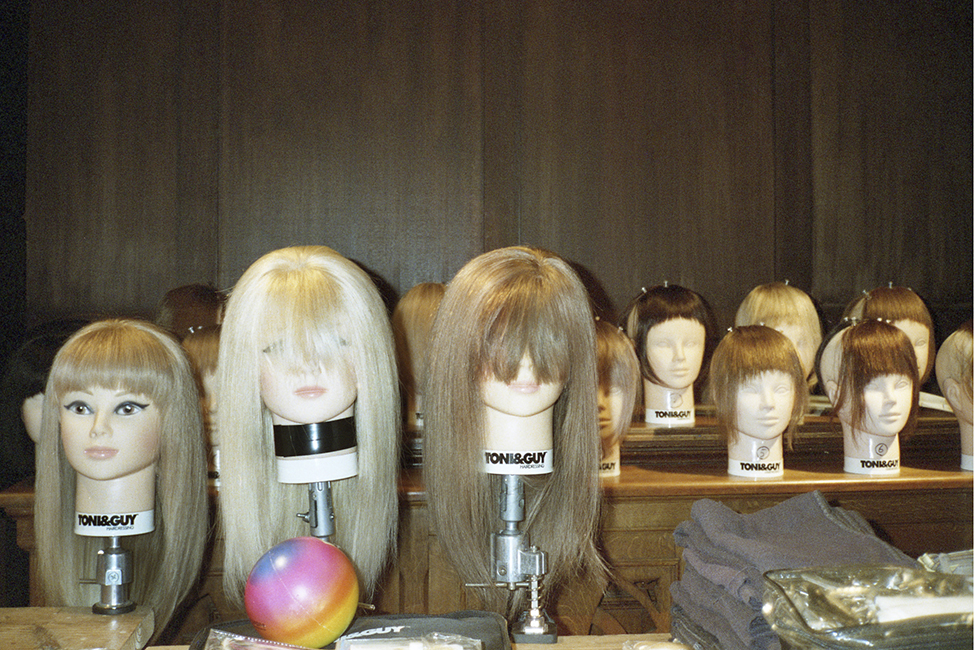 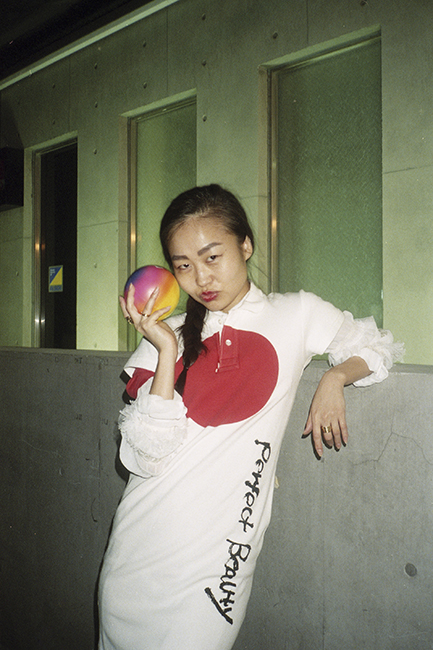 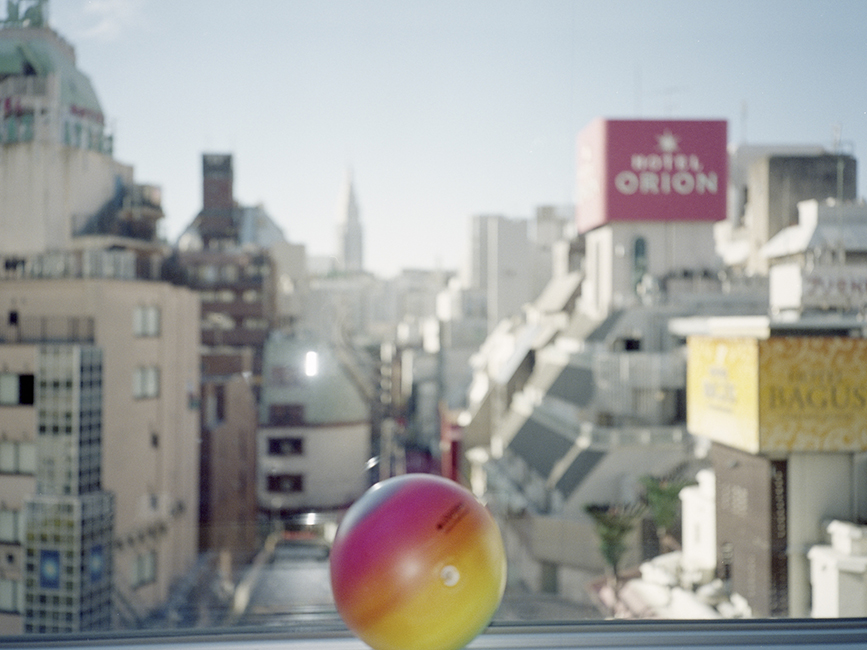 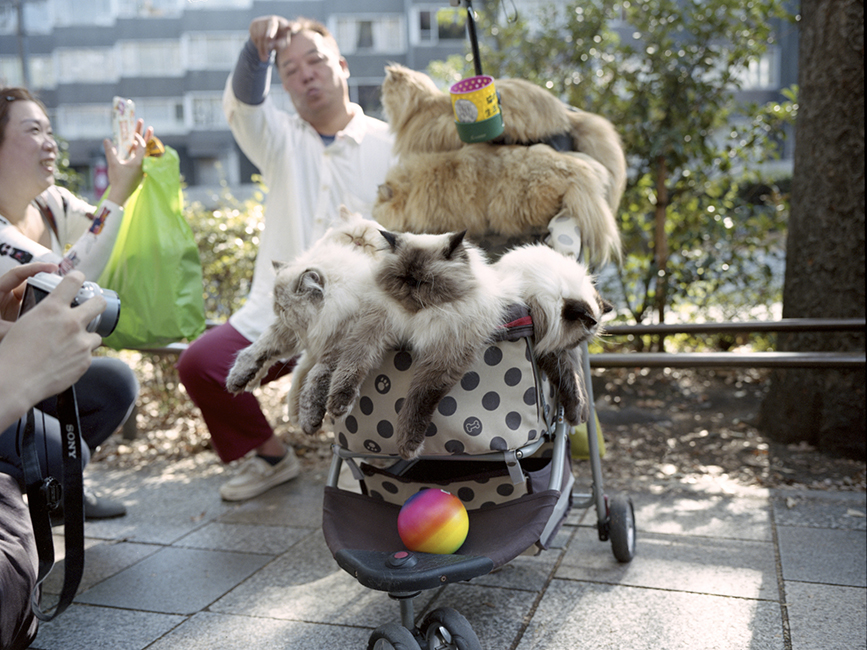 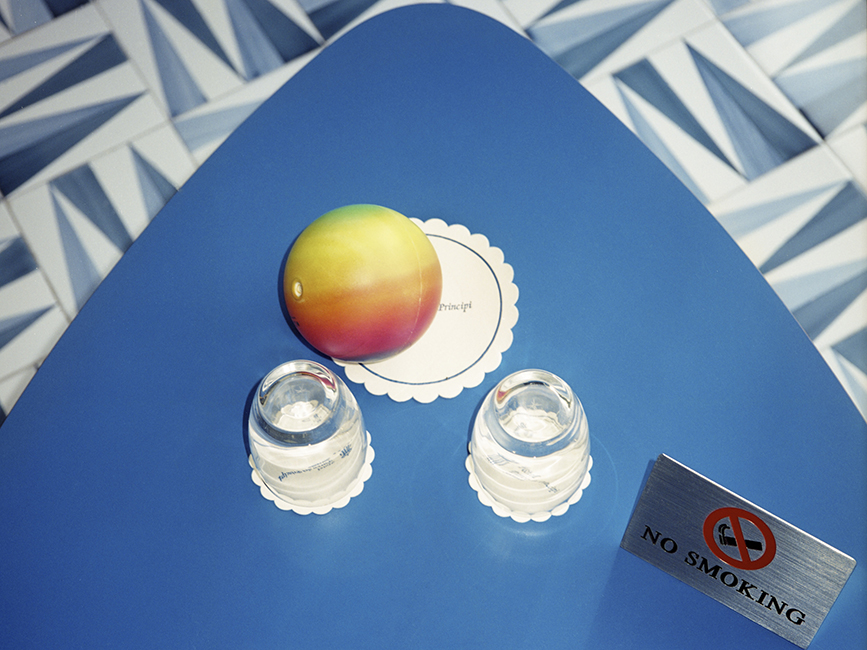 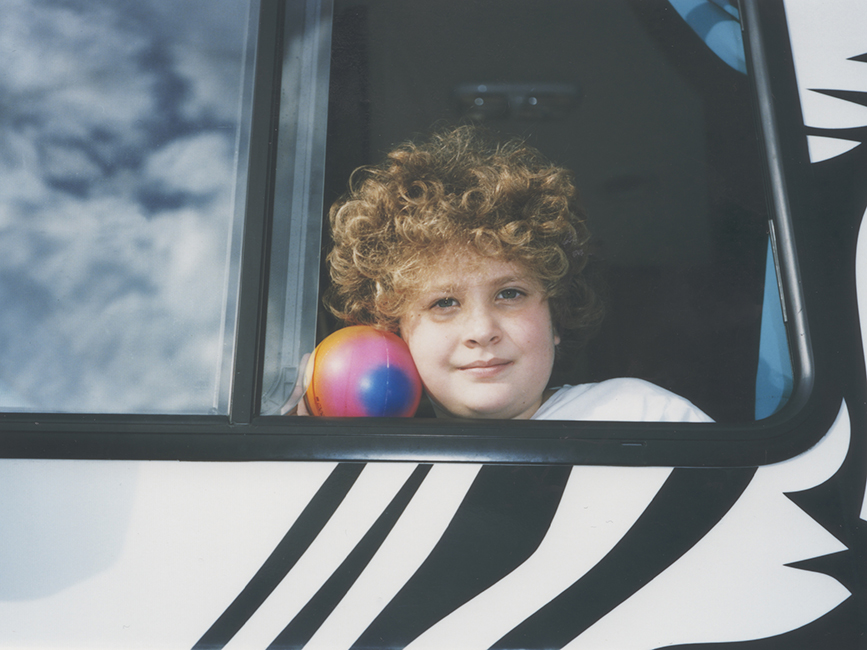 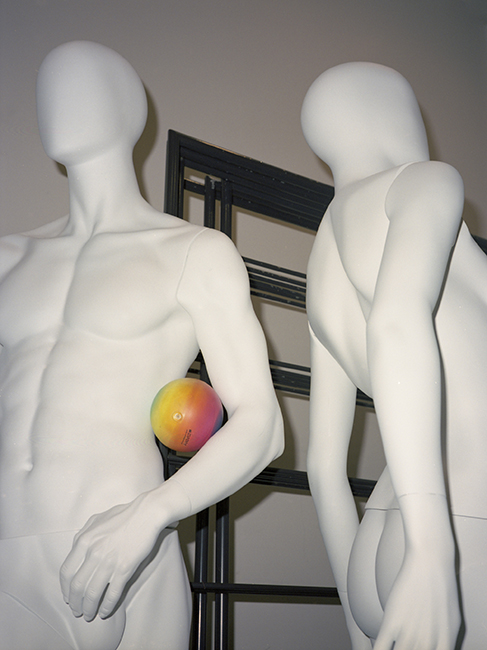 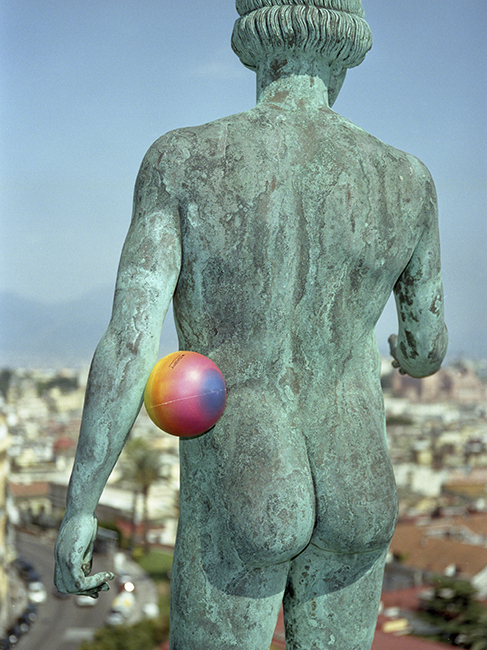 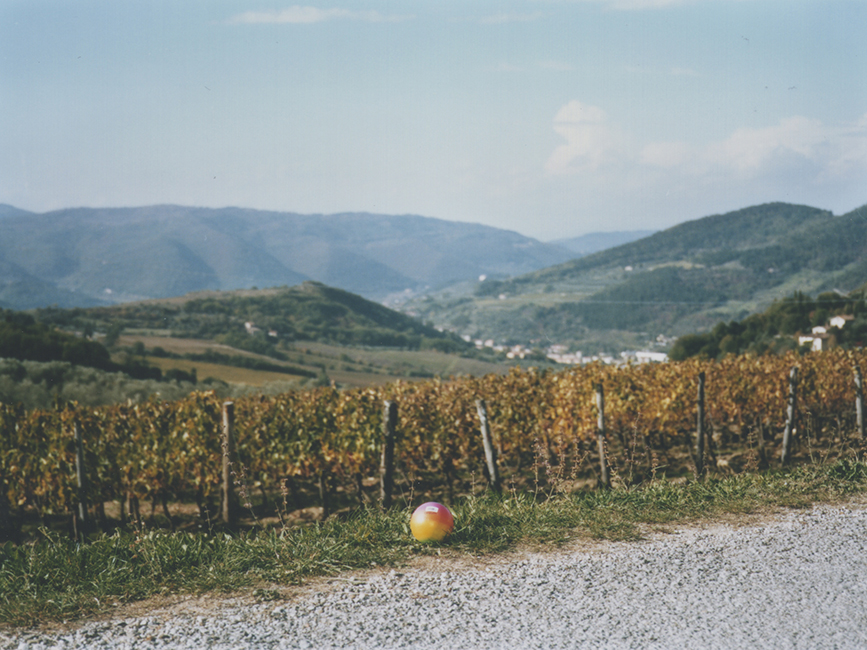 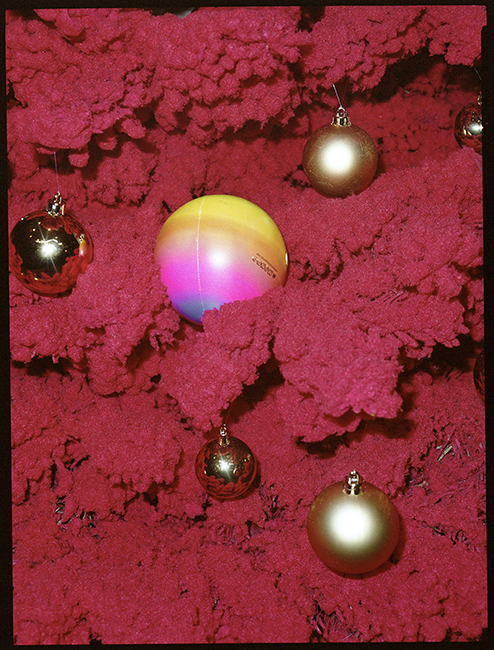 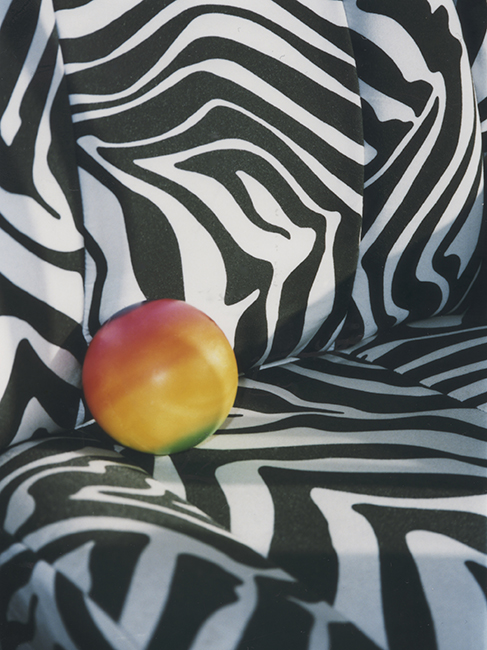 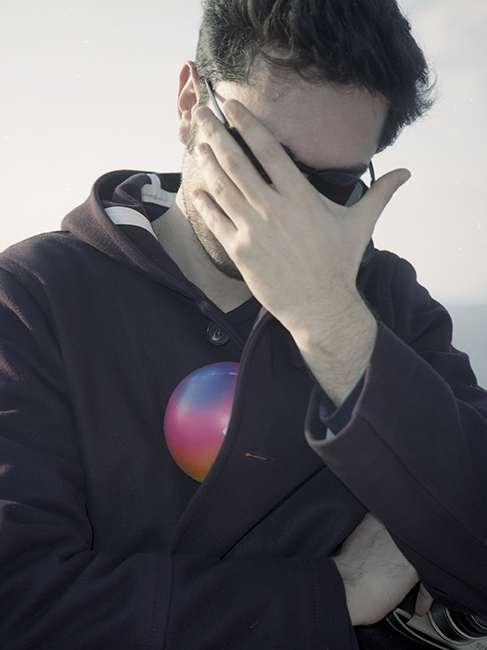 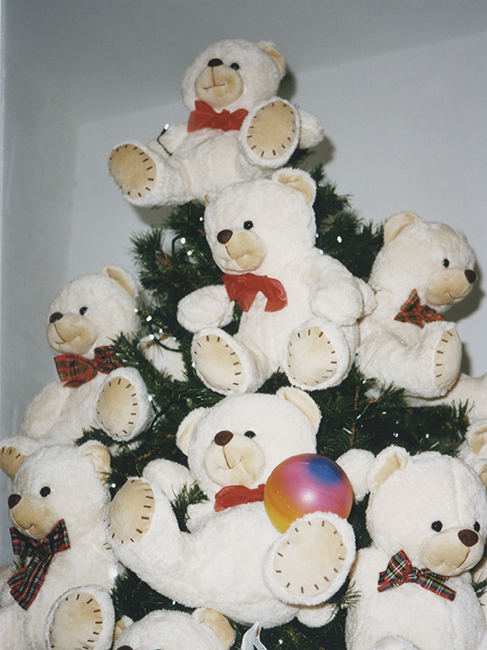 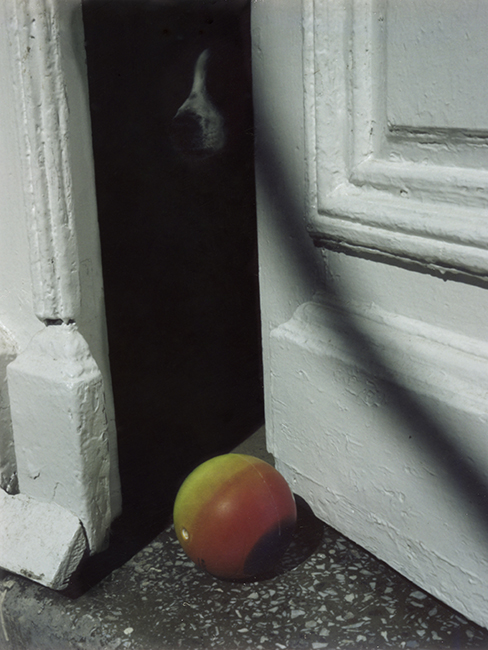 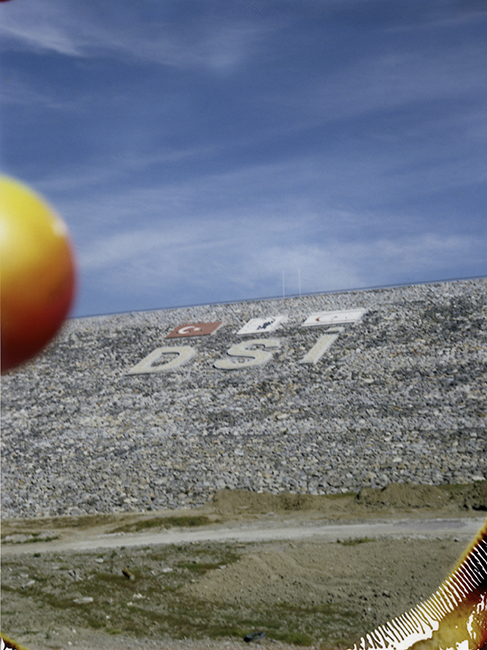 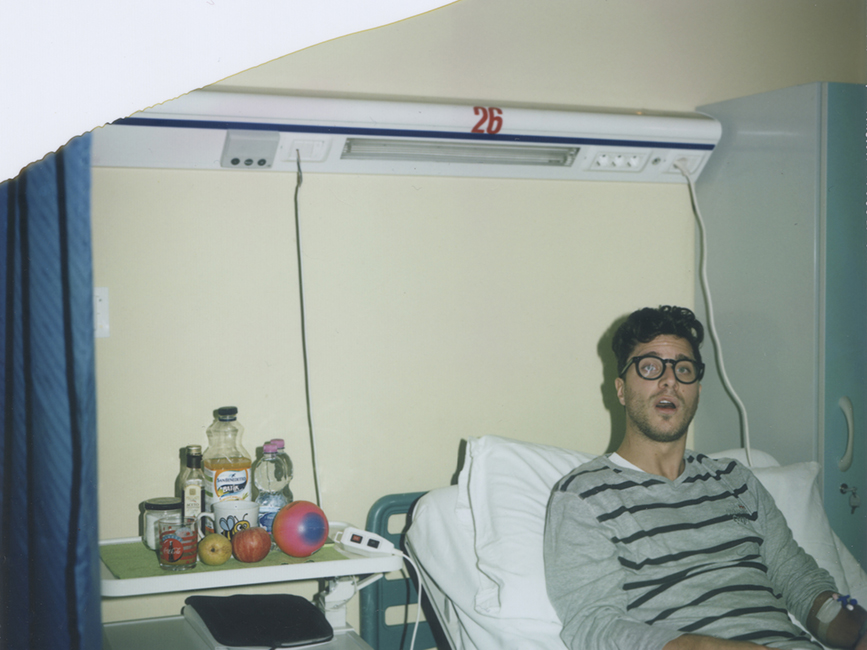 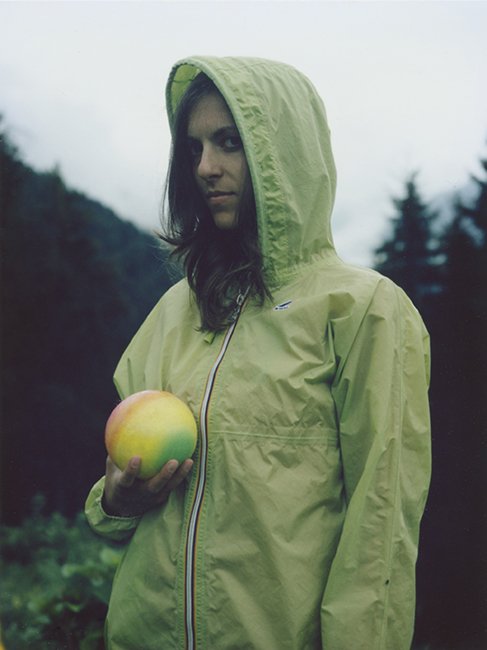 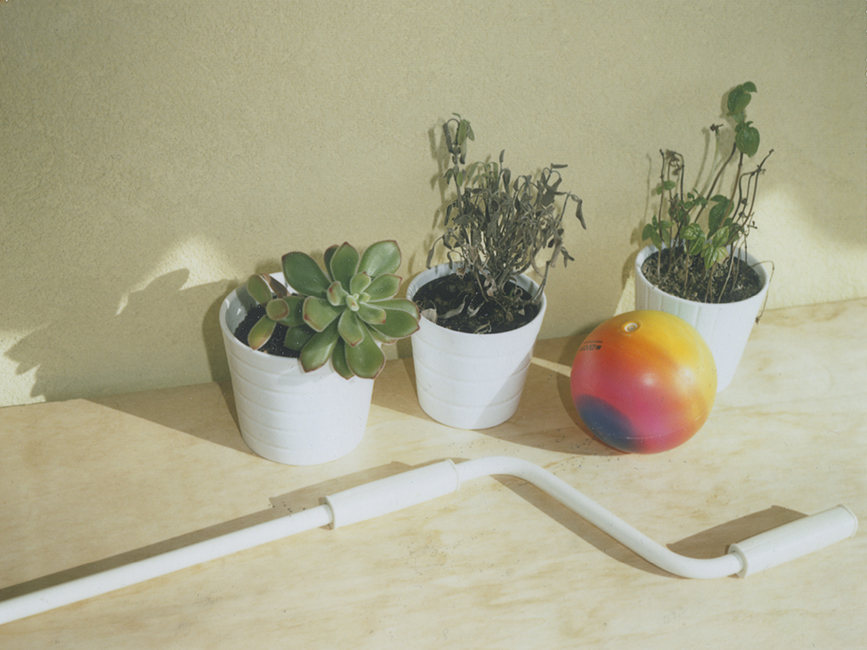 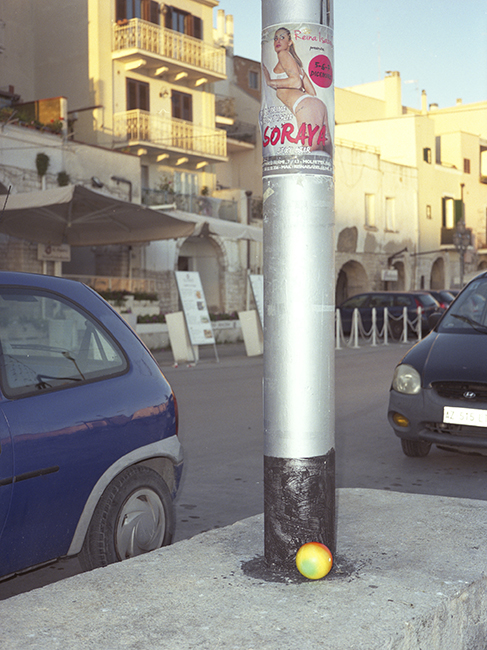 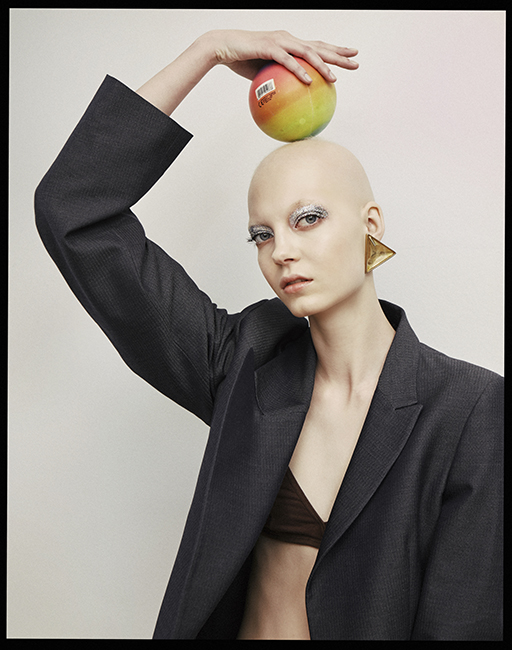 London and Milan based photographer Andy Massaccesi’s tongue-in-cheek Rainbow Ball project started out by accident 3,000 meters above sea level, and after two years, he’s still bringing the trusty ball everywhere he goes. The Italian graphics designer-turned-photographer finds humor in every nook and cranny, adding a splash of colour into seemingly mundane and everyday scenes and situations.

AN: How did it the Rainbow Ball project start off?

AM: This project started off a bit by accident. I was on vacation in the Alps with my girlfriend and we found this ball next to an abandoned hut at an altitude of about 3000 meters. The first image of this series was the one with my girlfriend, disappointed with the bad weather, holding the ball in her hands. It was almost 2 years ago. From then on, I was traveling a lot to assist a couple of photographers and I brought the “Rainbow Ball” everywhere with me. I just wanted to create something funny -  a documentary project in a way,  mixing different photo styles and using different cameras.

AN: How do you choose the subjects and locations to take pictures with the Rainbow Ball?

AM: I have to say that nothing is planned beforehand. As I told you I always have this ball in my bag, and when I hear myself whisper “This should be a weird situation with the rainbow ball!”, I take a picture.

AN: Were there any challenges in this project?

AM: Any new picture opens a new perspectives for the series, and sometimes I realize that i should travel even more. But that’s fine, I’m in no rush.

AN: What was the most interesting story in relation to this project so far?

AM: Once I was flying to Paris and tried to get into the cabin to take a picture…the pilot didn’t agree to it!...I tried to throw the ball into the pilot's cabin even before asking permission to do so. The cabin crew was not really happy about it…by the way the story ended up with a lot of smiles.

AN: There’s a photograph of you with the rainbow ball at the hospital, could you explain what’s going on there?

AM: Actually...the guy lying on the bed is my twin brother. Fortunately nothing really serious happened, but the situation was really funny.