ASERICA talks to Viki Kollerova about her passions as a photographer and her recent exhibition NoBody, held at Múzeum SNP Banská Bystrica in Slovakia. 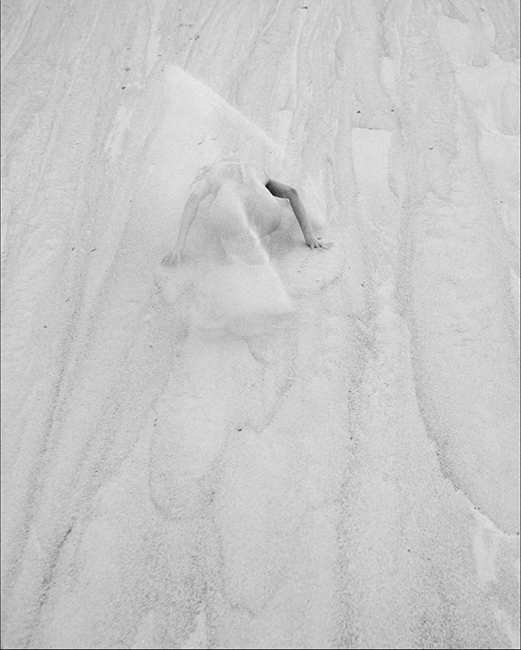 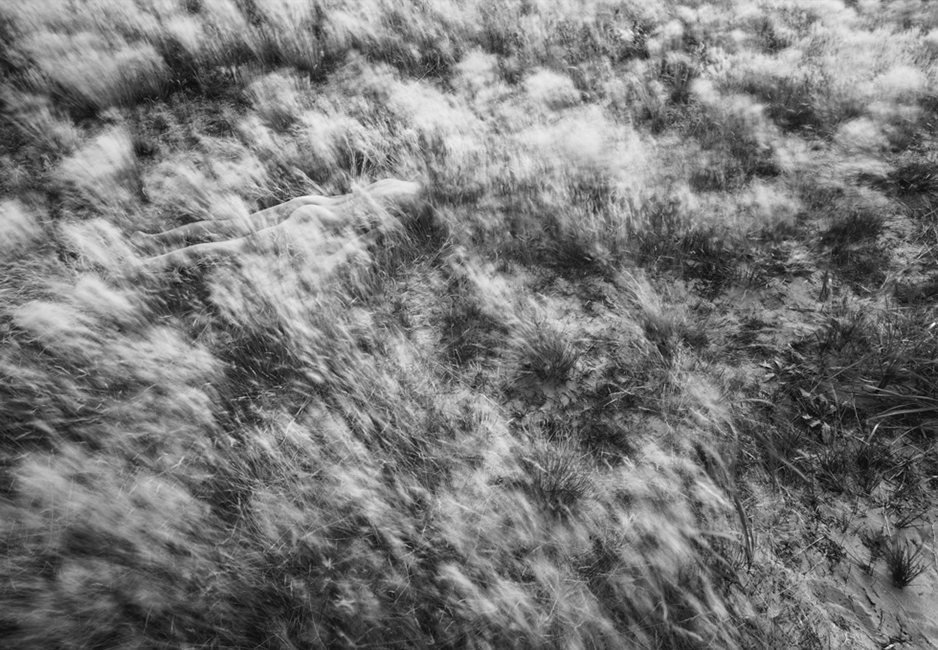 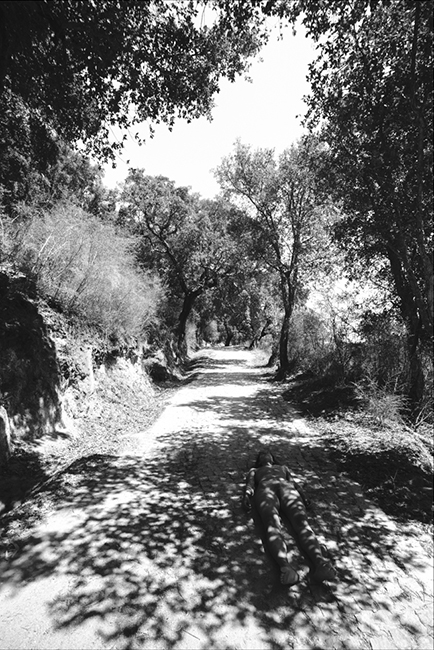 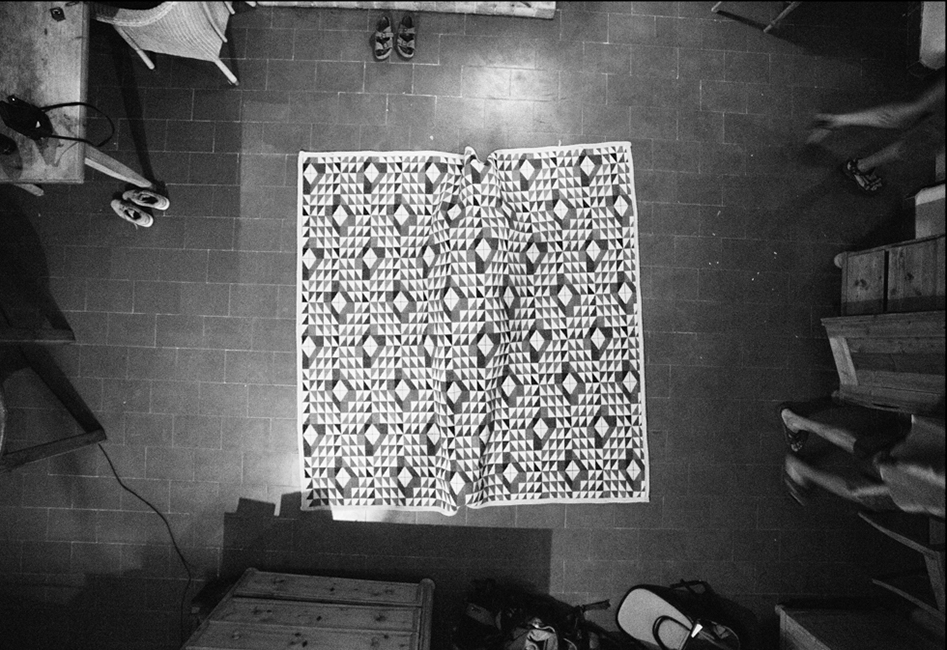 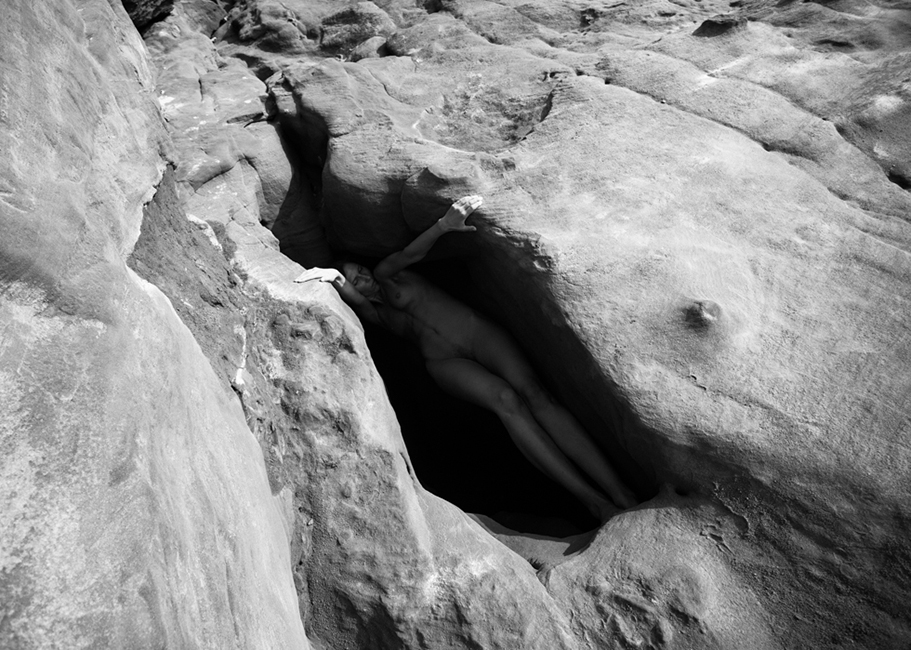 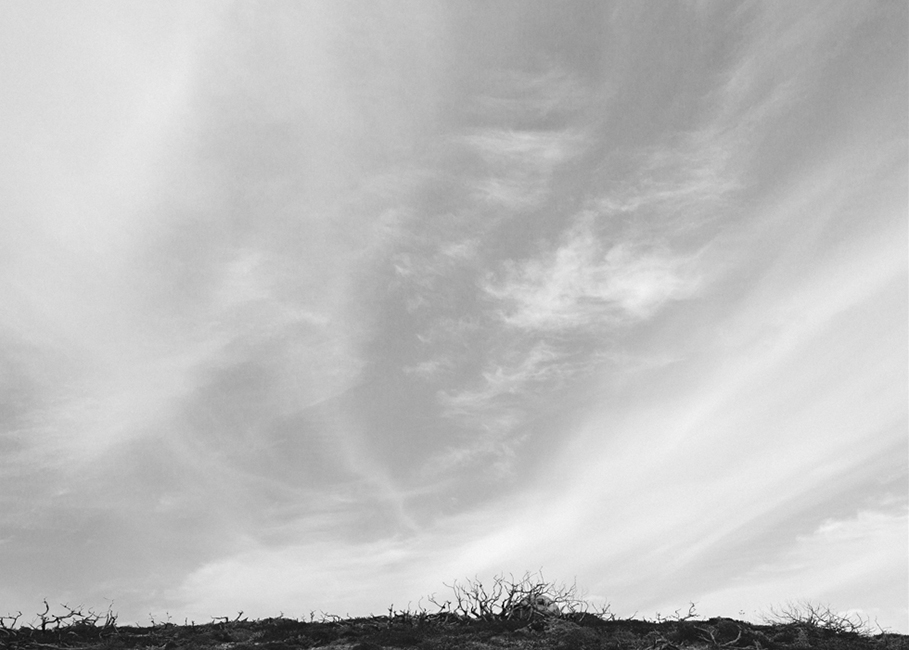 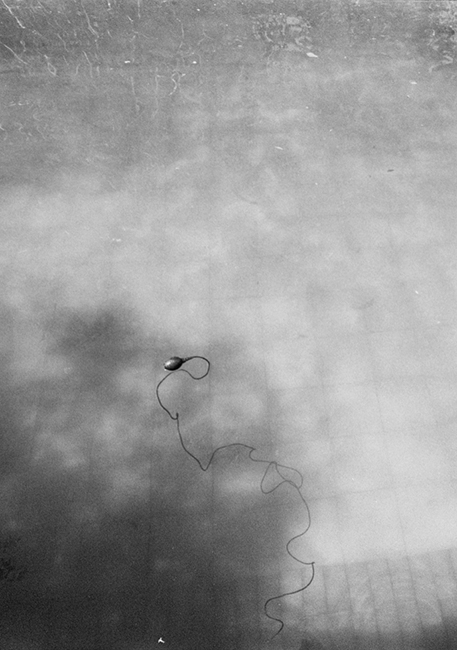 Both poetic in words and in pictures, Viki Kollerova’s black and white images are raw, haunting and provoking. Capturing interesting environments and creating nude photography as profound works of art, she hopes to continue to dedicate her time to photography and others in order for her works to bring more than just personal pleasure.

AN: When did you first get into photography?

VK: My first impulse came as an acquaintance with a photographer to whom I posed as a model. The dissatisfaction at how he pictured me brought me to make my own experiments with self-portraiture. This was back in 2009.

AN: It seems like you prefer shooting in film over digital - why?

VK: As I dedicate the bigger part of my work to self-portraiture, using traditional techniques becomes a real problem. When you don´t stand behind the camera, but in front of it, you are left to imagine, what precisely the outcome will be. With a digital camera, you can work on refining the final image by seeing what you´ve accomplished immediately and being able to correct yourself. So using film is always a challenge for me, and I like challenges.

AN: Who and what are your inspirations? (Some of your photography reminds me a lot of Man Ray's work!)

VK: Man Ray is definitely a great hero to every photographer who likes to go beyond the obvious. Though my most powerful inspiration source are the people in my imminent environment and the environment itself.

AN: What subjects do you enjoy taking the most?

AN: You shoot a lot of female body and nude photography – why?

VK: Well, as it happened, I am a female. As for nudity, I´ve always seen it as something pure and innocent and feel really disillusioned when nudity as such is equaled to eroticism.

AN: How do you come up with the dramatic poses in each shot?

VK: Well, I wouldn´t say, the poses are always dramatic, yet there is a bit of drama in my photographs in general. It probably reflects my personality, and how I feel about the world in general.

AN: There are a lot of shots in the woods, desert, and houses - how do you choose these locations?

VK: Various locations came to me almost as a coincidence. I was given the opportunity to spend a couple of weeks during the last few years in Algarve, Portugal. It’s magically deserted out of season. Other locations were showed to me by my inner circle or are simply a part of my neighborhood. When I see a place that inspires me, I can´t resist.

AN: Can you tell us about your recent exhibition, NoBody?

VK: The main impulse for the creation of NoBody was a constant criticism which came from the people closest to me and therefore most important. The main point of controversy was that exposing myself naked in the pictures, reduces them to tasteful eroticism and any potential success is based on the attractiveness of a woman´s nude itself.
Therefore I opted for almost eliminating the body from the photographs in a playful way that would invite the viewer to play in an imaginary hide and seek via photographs.
The series was installed in a way to increase the difficulty to find the body with every picture until you come to a photograph, where the agent is missing and all you can see is a floating pneumatic remote shutter release in an empty pool.
The message is, as I see it, a personal matter, which varies from one individual to another. As for myself, I have tried to disappear from the world in a peaceful way, realizing that this is what will actually happen when our lives come to an end.

AN: How did you come to collaborate with the gallery?

VK: Here we come to the second impulse for this series. I was given a task to create a series for an exhibition with a well-known Slovak photographer living in Prague Tono Stano. The theme of the event was "Body As The Evidence". The more I thought of what kind of evidence the body is, the less body I wanted to show on my photographs. Body is condemned to decay.

AN: Would you consider the exhibition to be a success?

VK: To me, it is really hard to say. The exhibition as an experience for the viewer wasn´t easy. I made it really difficult to spot the body, not only by how the photographs were composed, but also by extremely small formats of some of the pictures. This demands a viewer with a sensitive eye and a plenty of time.

AN: How many photography projects do you currently have?

VK: Photography projects, I wouldn´t be so serious about it. I still feel the "NoBody" series is something to elaborate and I like to work spontaneously on what life will offer.

AN: You stated “Photographs help me understand the things beyond the conscious mind, grasp my inner reality." What have you learned about yourself so far?

VK: Photography teaches me a lot about how I really feel about myself, and what a coward I am to take steps towards my future. I also found in the process a creative way to detox my mind.