Model, muse, musician – the charismatic yet down-to-earth Caroline de Maigret is one of France’s most compelling fashion figures. No stranger to the camera, here we share an exclusive black and white photo set with Caroline. 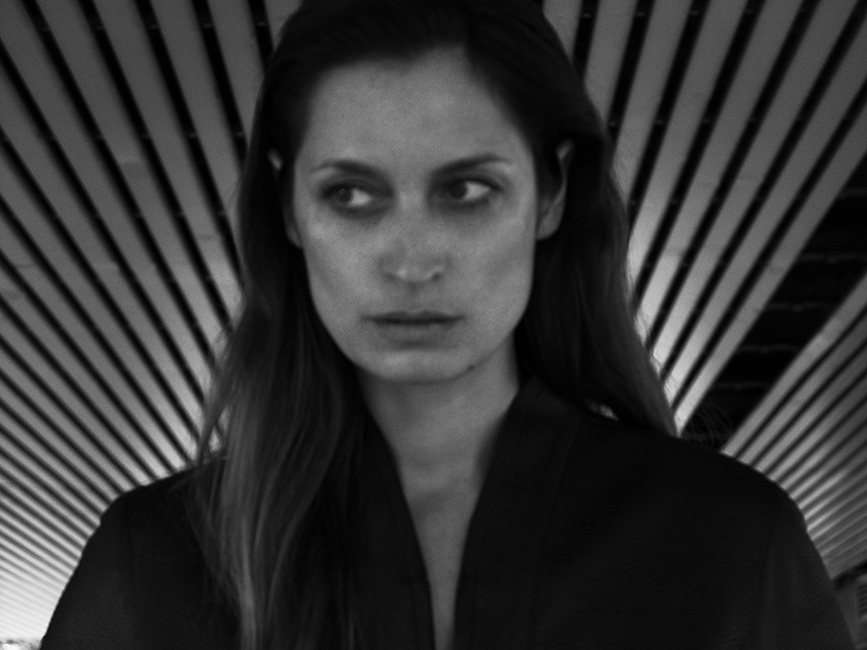 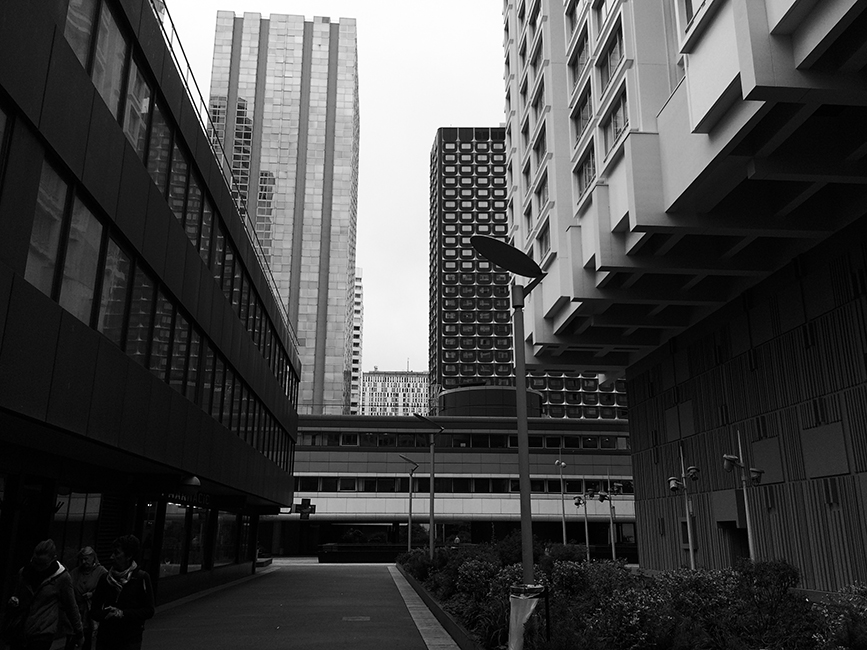 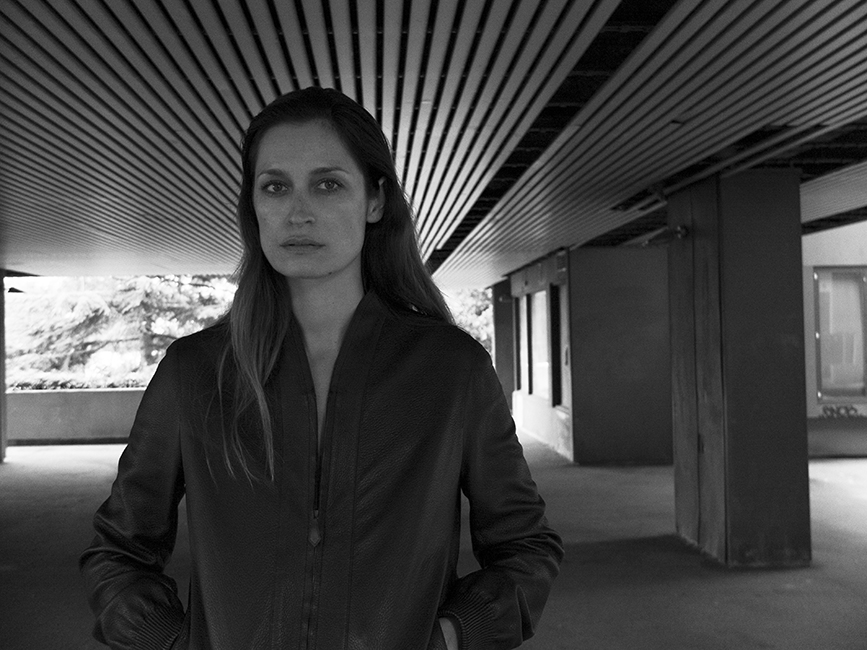 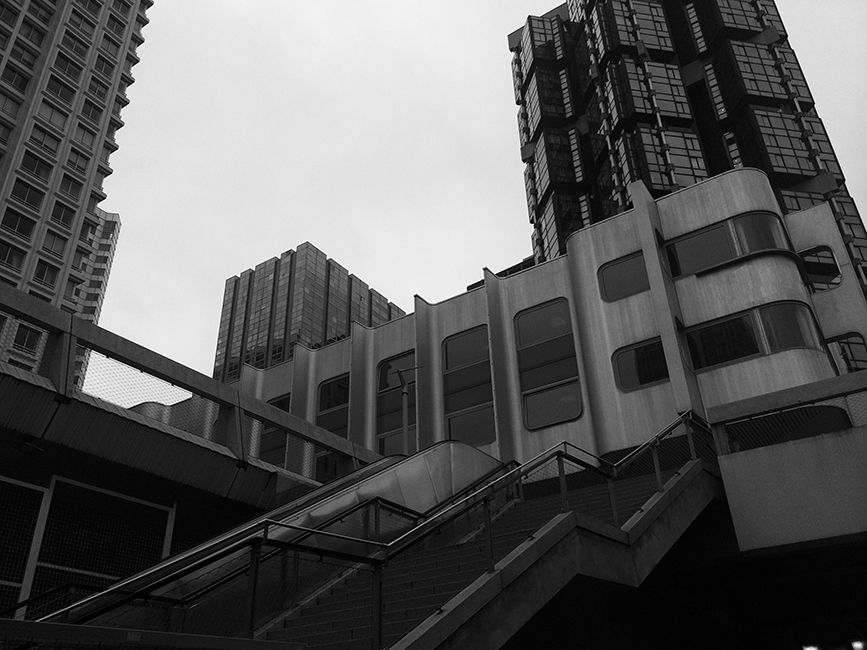 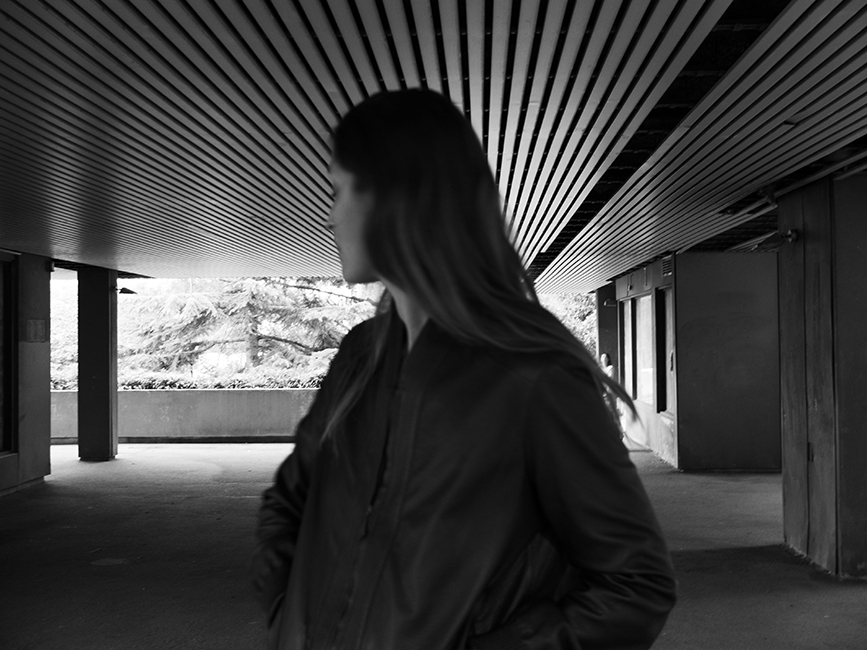 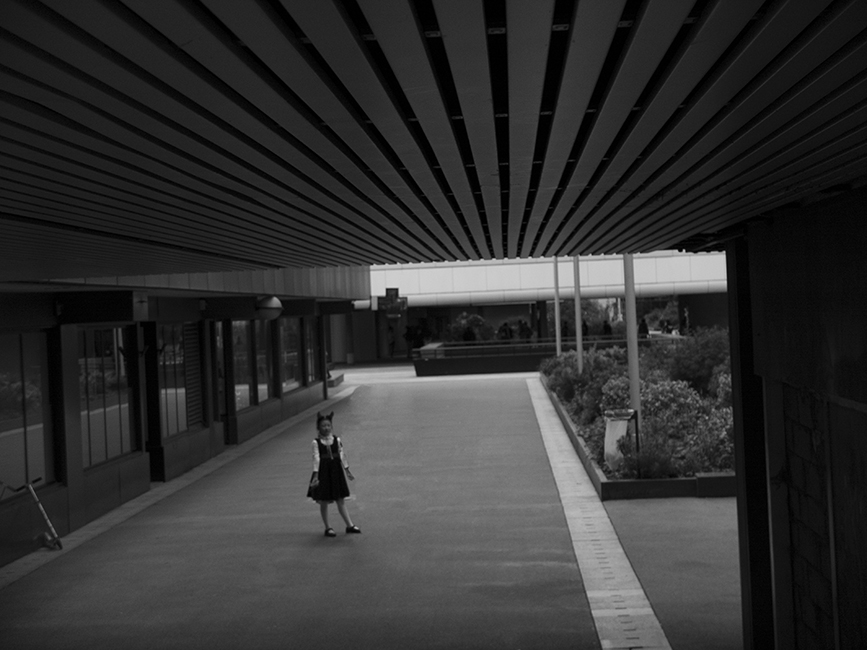 It’s unusual for a model to experience a renaissance past the conventional modelling age, yet Caroline de Maigret has an uncommon timelessness that has kept her relevant as ever. Over the span of her career she’s walked for Chanel countless times – most recently during for the SS2015 collection. She’s been the face – and body – of numerous prominent campaigns, including H&M’s Lana Del Ray collection, Luis Vuitton SS2014, Prada for FW2013 and now Lancome, with whom she is currently collaborating on a makeup line. She’s an iD Magazine short film star and she’s even excelled in music production, earning a Cesar Academy nomination for Best Soundtrack of the Year.

Maigret was introduced to modelling when she was spotted by a talent scout while studying Modern Literature at the Sorbonne College in Paris. Her tall, elegant stature and her naturally beautiful look won her campaigns and runway gigs with Chanel, Dior, and shoots with Mario Testino, Steven Meisel, Terry Richardson, Bettina Rheims – all the great fashion photographers. An avid rock n roll fan, she’s also active in the music scene, having started up Bonus Track Records in 2006 with her partner. The label now produces the work of independent artists.

Turning 40 this year, she’s still one of the industry’s most popular faces, with cosmetic contracts from Lancome and bona fide status as a Chanel muse. Her personal beauty regime is uncomplicated, however. “I put on a lot of mascara every day. That’s the only thing I do really: mascara,” she told Into The Gloss in 2012, lamenting that French women don’t really experiment much with make-up.

Caroline is famous for her Frenchness. Not only her look, but her attitude, lifestyle and fashion sense. She recently co-authored the best-selling book How to be Parisian Wherever You Are, a collection of essays she wrote with friends. Among its advice: “Don’t be afraid of aging.” And “Always be fuckable.”

Aserica is thrilled to present an exclusive photo shoot with Caroline, in an almost anonymous role against a stark urban backdrop.