Photographer Julien Besson shares what drives is undying passion for photography, and his love for New York City and the people who call it home. 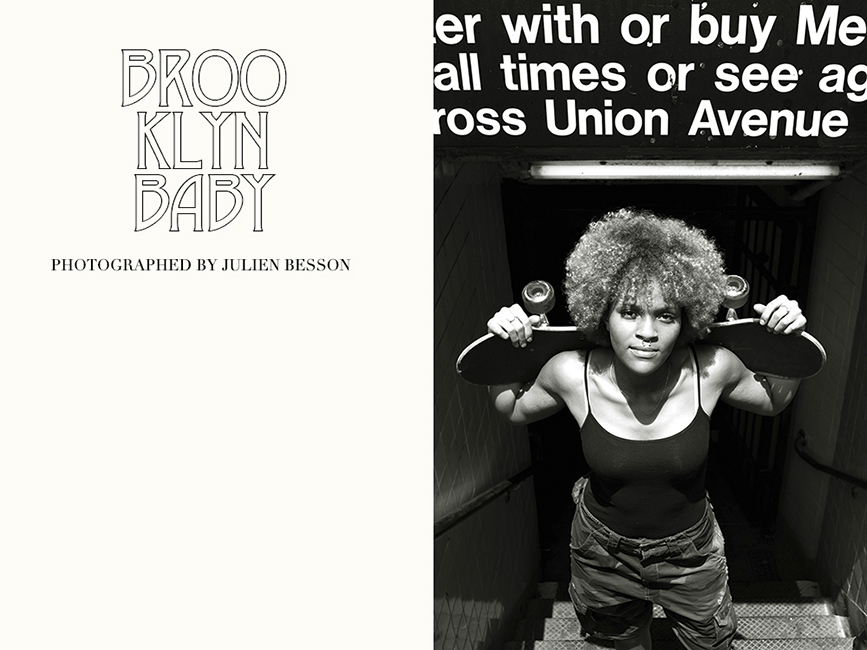 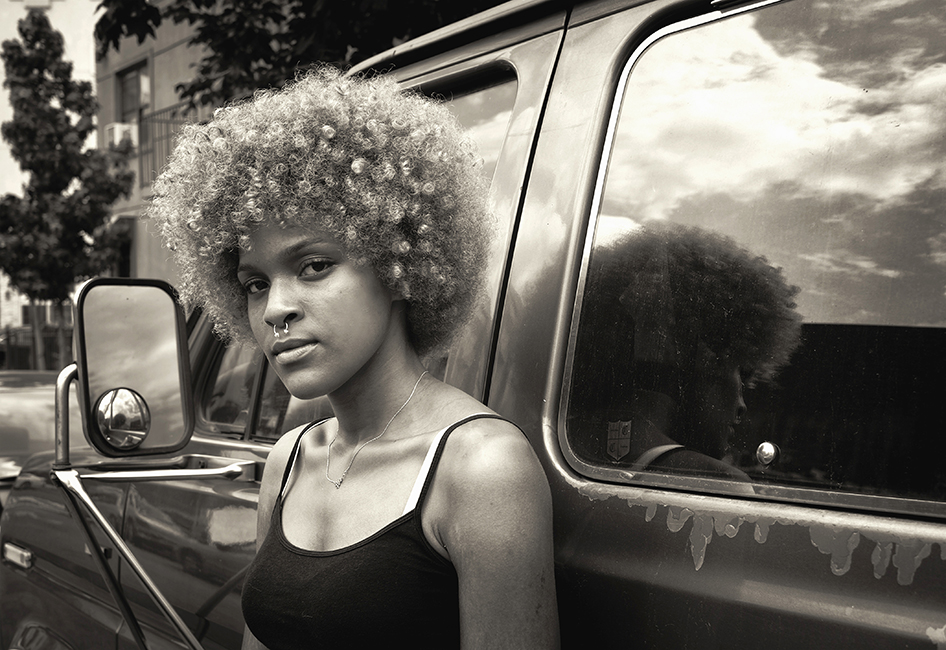 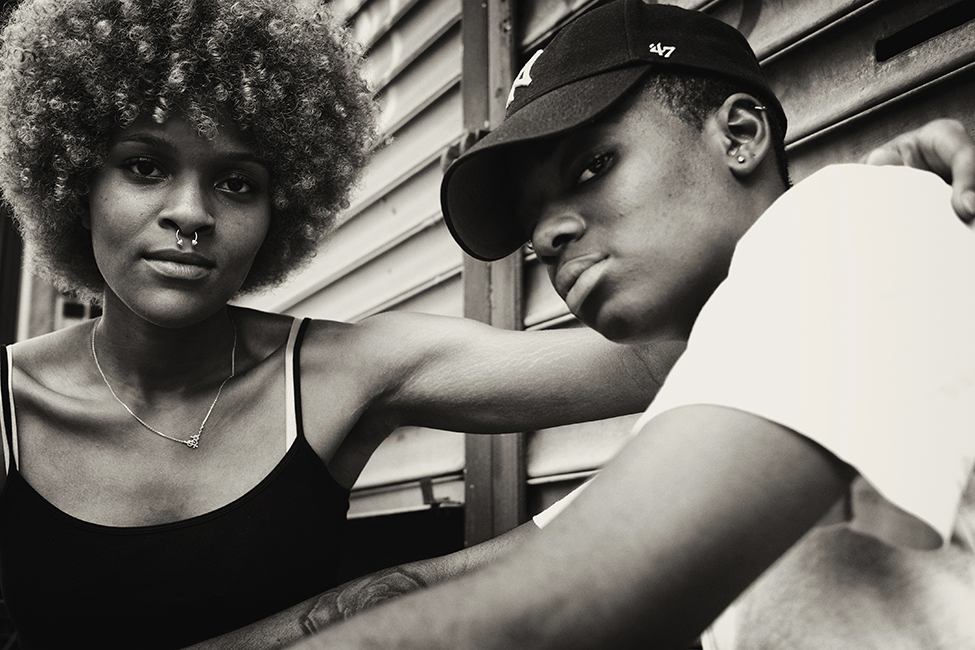 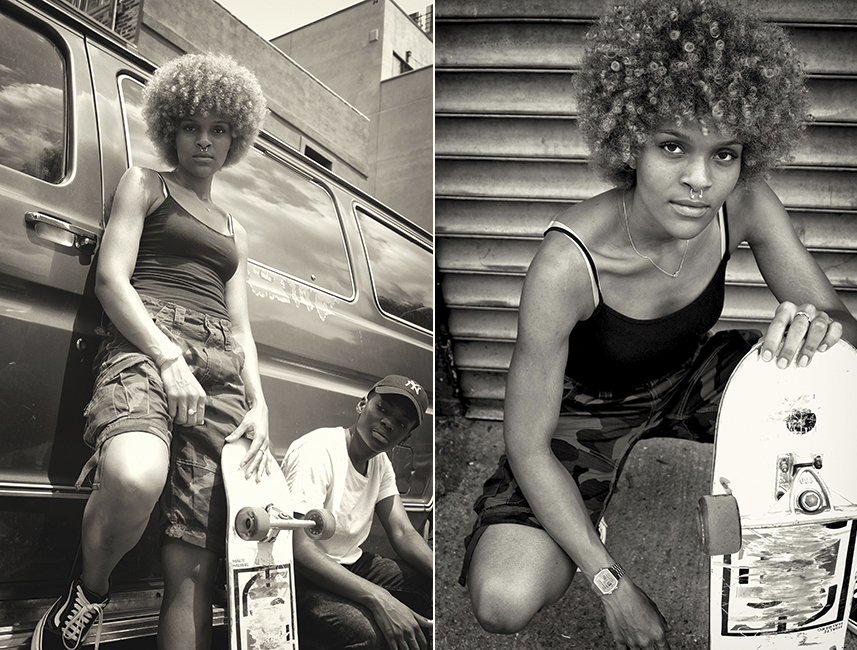 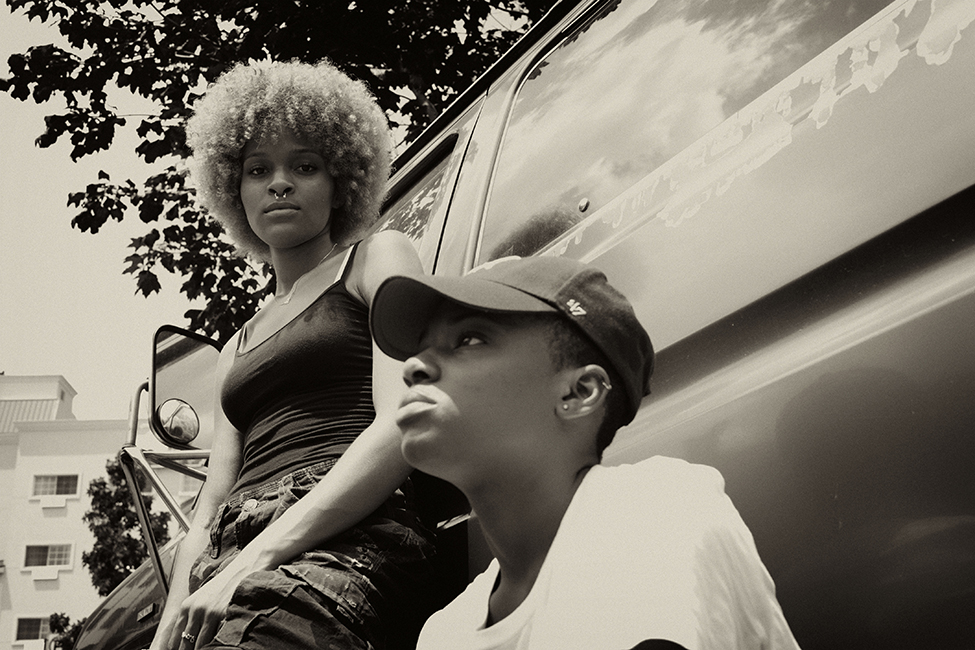 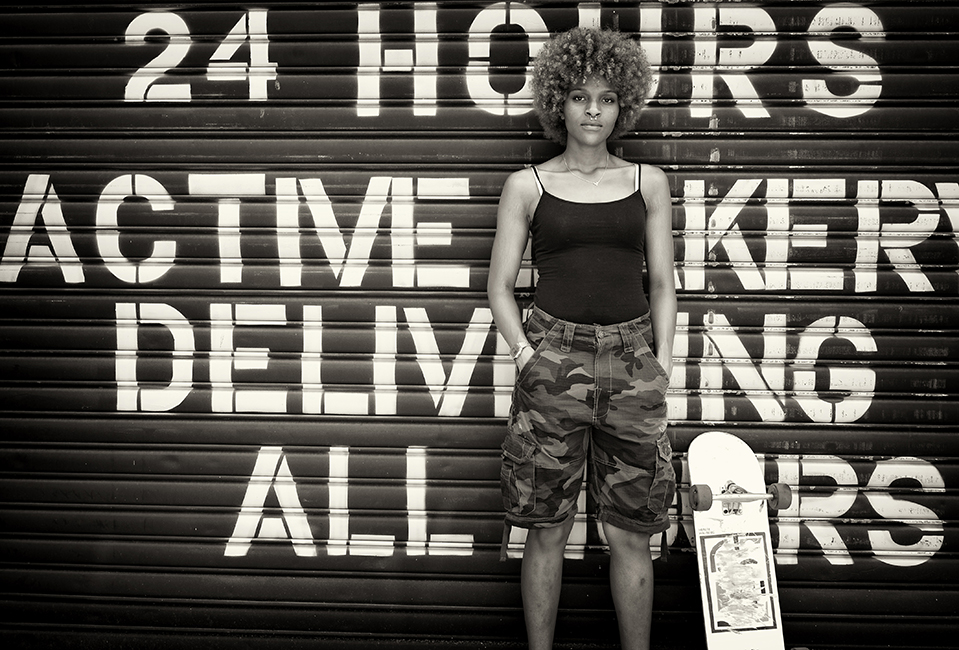 Julien Besson is a passionate photographer and observer of New York City. His work is filled with busy streets, pockets of untouched neighborhoods and the youth that stomp these grounds. In his newest series Brooklyn Baby, Besson takes his viewers on a journey through Brooklyn, New York and creates a even twist of street style and afro culture. See the whole series and his other works at his website julianphotographies.blogspot.fr

NM: Tell us a little about yourself!

JB: I am French, living in Paris. I have been practicing photography for 5 years. Throughout my photography process I constantly look at others as a smuggler of emotions. Photography gives me the opportunity to use it as a medium of expression, to speak about myself and my sensitivities.
My inspiration is driven from life. I love walking around to random streets and waiting for the moment to come. The moment or scenery which lets me feel some emotion.
Step by step, I walk for hours in the streets, I look for the lost eyes or the hesitant smiles. Those who linger in the streets and those who find my eyes.

NM: Who has influenced your photography?

NM: What inspires you most as a photographer? Is it the street style locations, the people your are interacting or a combination of both?

JB: The one does not go without the other. I immediately spot the scenery which would correspond to the person I have just discovered. I am very observant, I have spotted as many places as people I have met on the street.
I always see the whole street in my mind. One time, I waited two hours in front of an old abandoned Cadillac until a beautiful stylish person arrived to take a picture. But it never happened, it's not so easy. Sometimes chance brings me these two elements. Then it's the best signal for me.

NM: I have noticed a lot of your photography is aimed around youth. Why do you like to capture the youth and their lifestyle?

JB: I use photography as an outlet to capture moments and express my sensitivity, to capture nowadays youth and the youthful vibe of the city of New York.
I realized during my last stay that I was very attracted by the Afro culture and beauty of these women. I wanted to try to capture this feeling and by chance I met my tattooed model in the park and the others at the corner where I lived. Life sometimes gives us gifts.

JB: This choice comes from the fact that I like my photographs to be timeless. I like to think that we have the impression that these photos represent the New York City of the 80s as well as the emergence of black culture in the hip hop or rap music scene. It's probably due to the fact that I spent my teenage years in France watching this culture far behind my television set.
Now as an adult, I want to capture this form of memories that still exists with the present generation, which is absolutely amazing.

NM: In this series, what tone are you trying to convey? Your subjects seem welcoming yet untouchably cool. What are they telling the viewer?

JB: I’m trying to feel their personality. I like it best when models look at me when I shoot. For that moment we share a strong intimacy.
But I insist that they do not smile, that they have that 'bad girl’ emotion while trying to retain a lot of tenderness and show the cool attitude I felt at the first meeting.
When my models thank me for finding them in the street, I know that my impression, my love for this person was real, not just an attitude or a dress style. It is something else, almost an ephemeral loving feeling.
The story told is above all the story of an encounter, there is no particular message, just a beautiful person who crossed my path. For that moment, I hope that they will also be touched!

NM: In terms of styling and casting, are your subjects often people in their natural fashions and personalities or is it a more curated process?

JB: I photograph people in the street, as they are, with their own style and in the short time they have to devote to me. But I do I direct them like a director guides his actors.

NM: This series was shot in Brooklyn, what did you specifically want to capture about this city?

JB: Everything inspires me in this part of New York. Brooklyn is so friendly, there is a great social mix. To me, this neighborhood is different and less oppressive than Manhattan.
It is difficult to explain, but it is the only place where I'm feel at home for now.
I would like to thank these 3 young ladies, Miss Alexander, Porsche and Chance who devoted their time to me.

NM: Just one last personal question before the interview is over; Is there any quote, mantra or words to live by that you have connected with as a photographer?

JB: A photograph is a secret about a secret. The more she says, the less you know ' Diane Arbus