Rakeem Perry and his series “Blondie”, challenge the ideals surrounded by love. 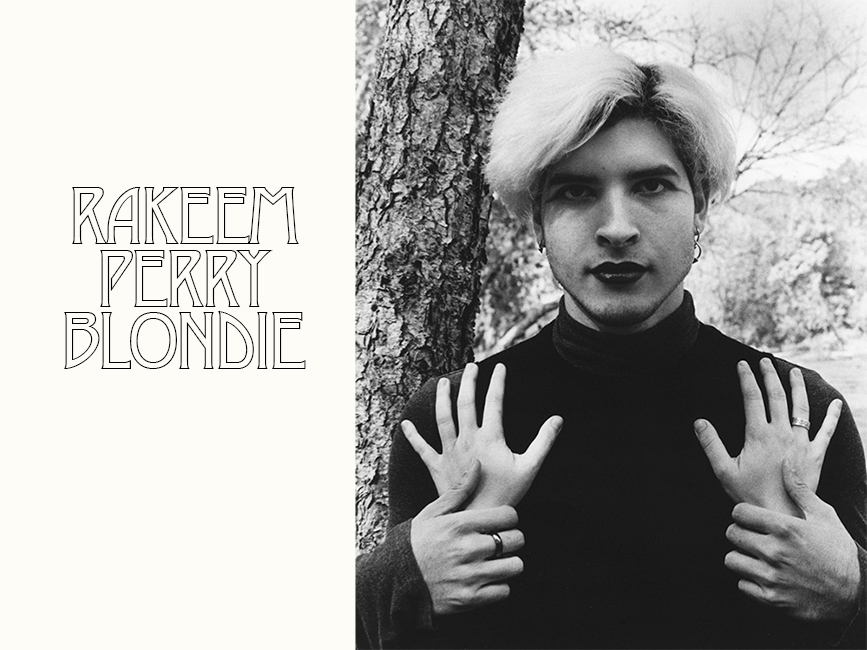 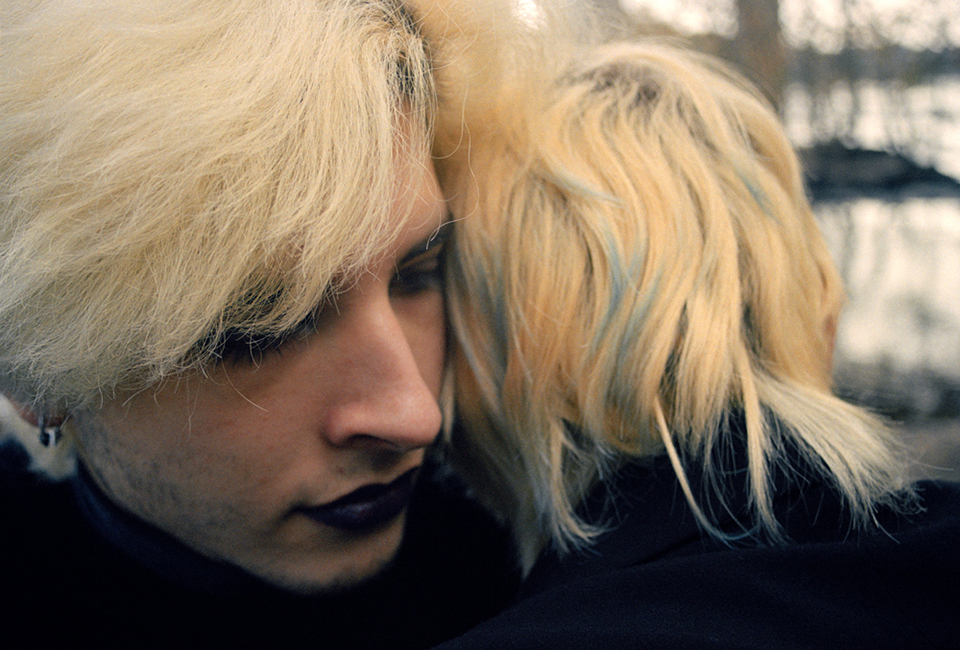 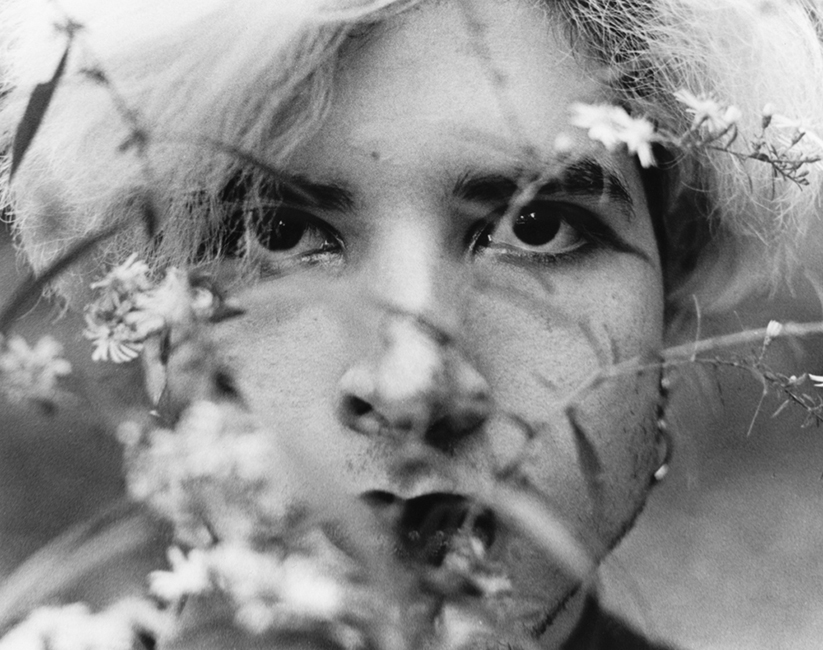 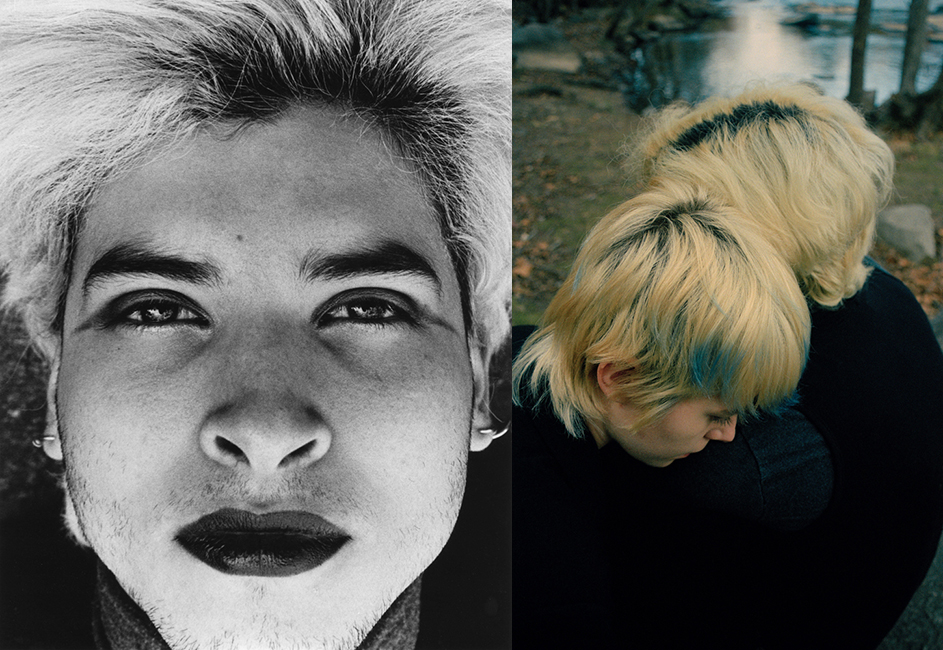 As a regular contributor, Rakeem Perry holds a special place at Aserica. His work always challenges society’s thoughts and pushes main stream normalities outside of the box. His newest series called “Blondie” grasps the concept of love, and strips it down to emotion and intimacy. Find more of his work at www.rakeemperry.com

NM: Tell us a little about yourself. Where are you from? When did you first start experimenting with photography?

RP: I was born in Germany and lived there until I was 3 years old. My mother is German and my dad is black. When I was 3 we moved to South Carolina and I’ve lived here since. I started photography when I was in high school, at the time I didn’t have any intentions to become a photographer but I quickly fell in love with it.

NM: You have contributed to Aserica in the past. How does this series, Blondie, differ from your previous work that was featured with us?

RP: With this series it focuses on the intimacy of two lovers. It displays how I view love or at least a particular moment in an intimate relationship. The emphasis of touch for me serves as a want or comfort that we all crave in a relationship. For me it shows how I want to be loved or how it felt when I was in love before things went wrong. Just like my previous series it also challenges masculinity, but also sexuality and gender identity.

NM: It seems like the prevalent theme in these photos is androgyny; from the similar hair colours, styling and make up techniques. What is it about androgyny that inspired you to create a photoshoot around this theme?

RP: Well, with all of my work I feel that it comes from a place of questioning something or curiosity. I enjoy putting myself into other people’s positions, because this gives me a platform to shed light on a group of people who are represented wrong or misunderstood by society. Homophobia is still a big problem In our world and I want to show that there is beauty in every relationship. Everyone has the choice to be who they want to be, no matter what we are all people.

NM: Within our current society, I find that gender is a topic that has had a lot of misunderstood attention. Would you say that Blondie is a visual explanation that speaks to breaking gender norm's?

RP: Definitely, I feel that this series can help people who do not understand to be able to and accept people regardless of their gender or sexuality. I hope that my photography can help bring people together and learn to accept one another regardless of race, sexuality, gender identity, etc. Society doesn’t realize that everybody has the right to express themselves and be whatever makes them feel comfortable.

NM: There is a very specific intimacy between your subjects and the camera. I would describe it as sorrowful with grunge-like qualities; as if the viewer has had the opportunity to watch a private moment. How would you describe this intimacy?

RP: When I do a shoot I want my subjects to feel as comfortable as possible. For this shoot I walked with Jay and his boyfriend around the river and got to hear and see how they interact with each other. Though I’m taking pictures of them, I like to be quiet and just observe like a fly on a wall. Like you mentioned I was able to see them be intimate with each other and I think that is special in itself.

NM: I really love how you played with colour and black and white throughout this series. What helped you choose a colour scheme?

RP: During this shoot I shot black & white and color film. The choice of rather to use black & white or color was simply based on what I thought was more visually pleasing for the shot. The shots of the couple together needed to be in color in order to show the pleasure they felt from being together. The single shots of Jay were in black and white because he was not with his partner making his world, lacking the color from before.

NM: What can we expect to see form you in the next year? Do you have any new and exciting projects that you can share?

RP: I’m actually just getting started with a new body of work, so you can definitely expect to see some of that in the next year. I also have a few other creative things that I’m working on but I don’t really want to say what they are quite yet. Just expect to see a lot of new projects from me in the future.