Zakaria Wakrim is Moroccan photographer from Casablanca currently based in Spain. He recently completed a series entitled Annexes which revolves around clashes between urbanism and rural landscapes. Aserica Magazine asked him a few questions about his project. 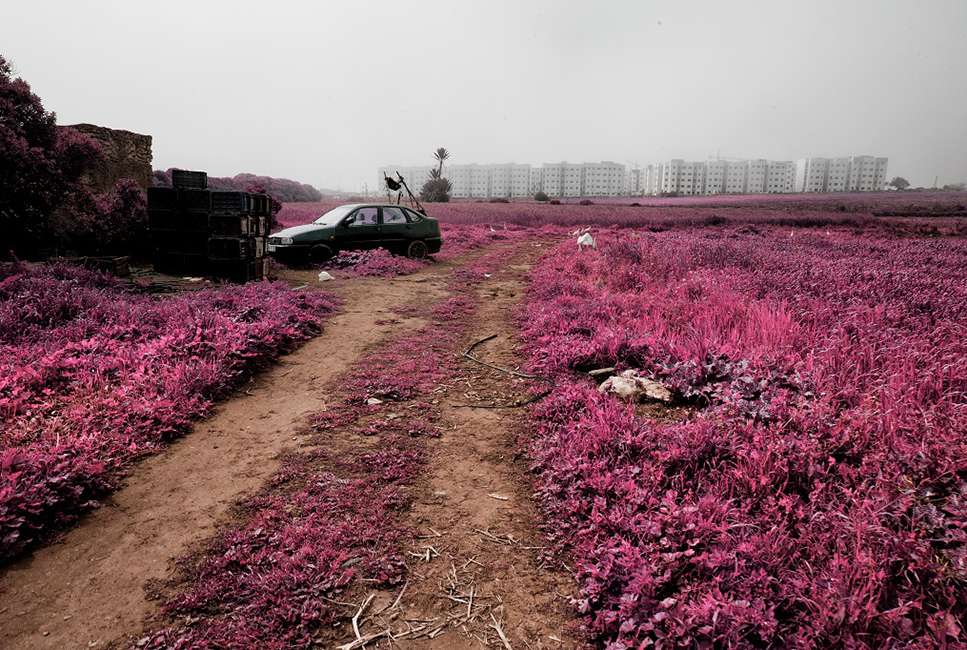 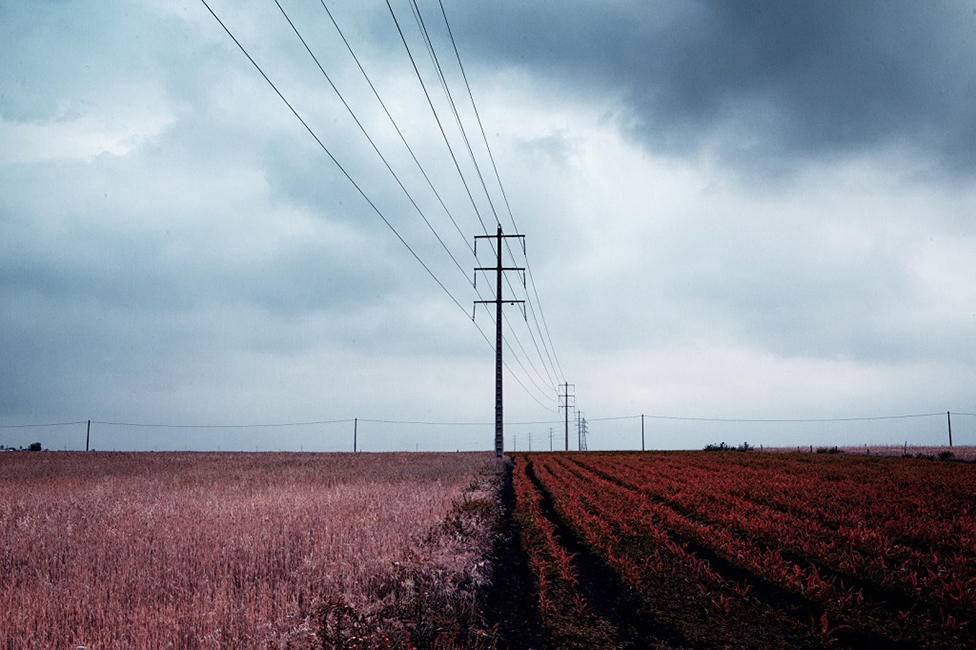 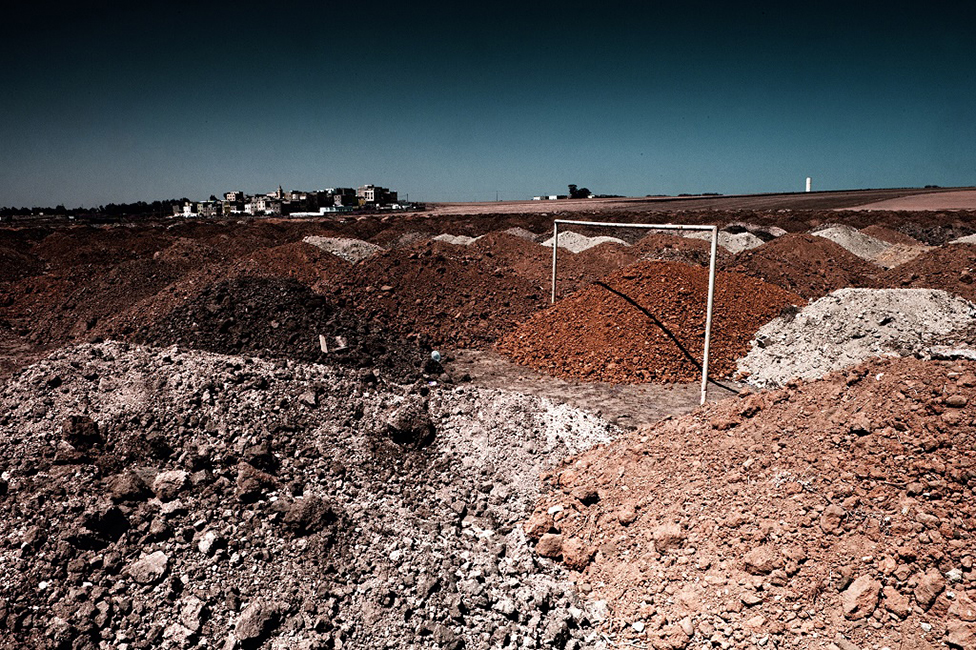 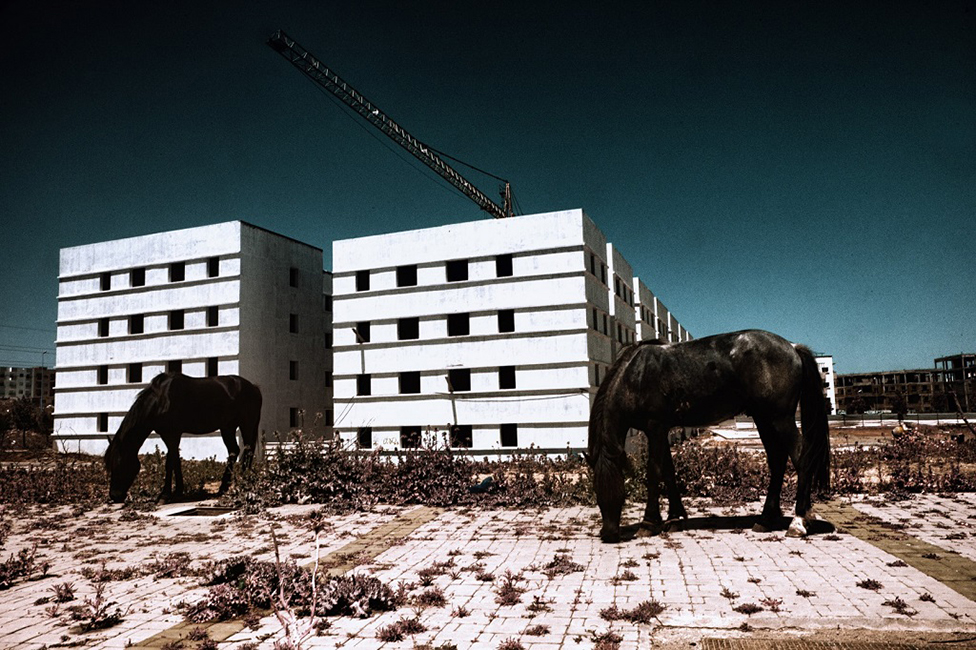 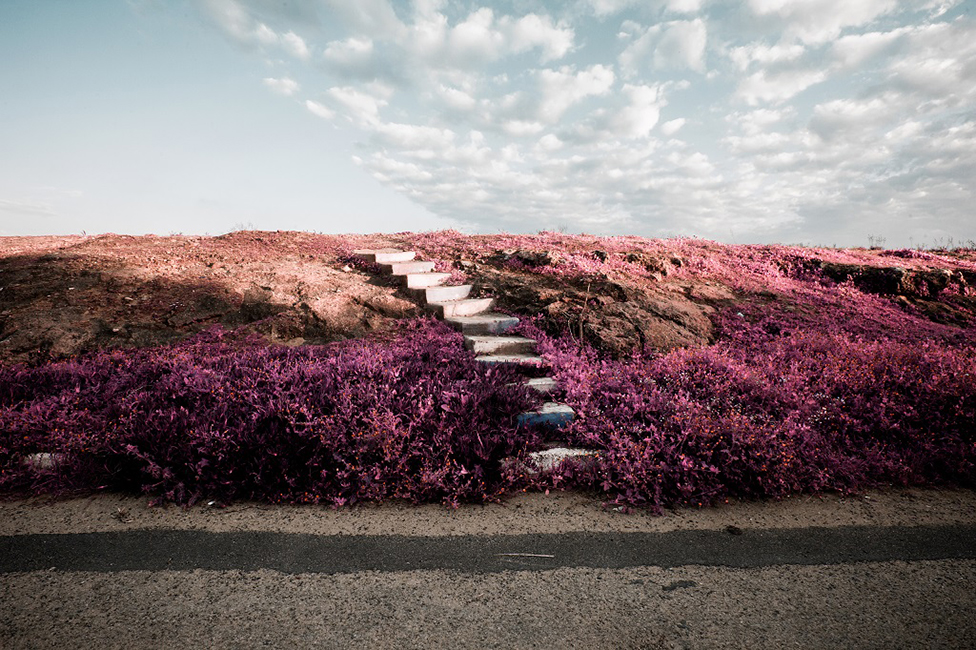 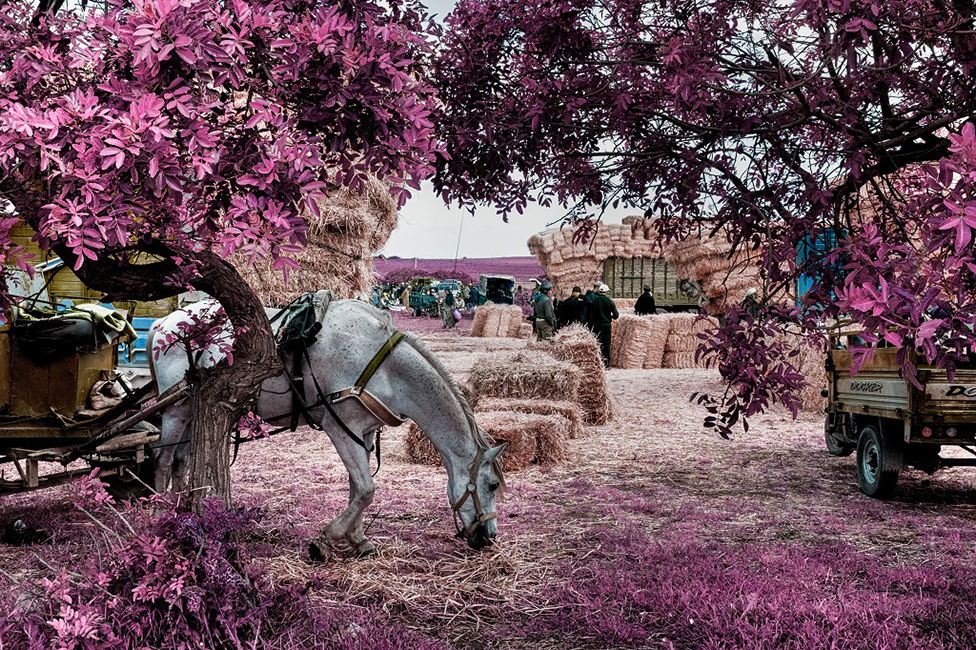 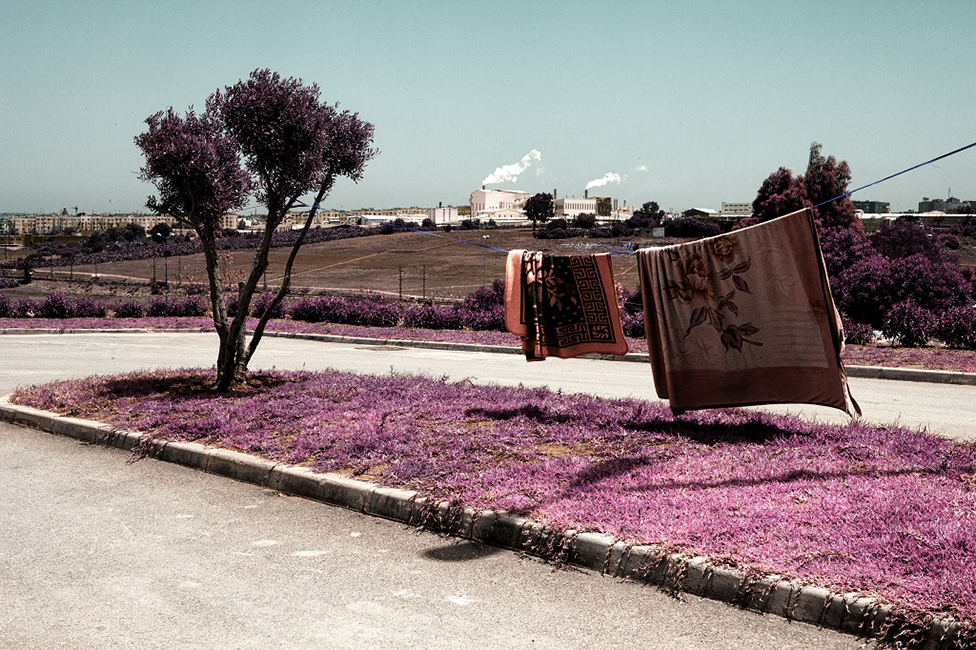 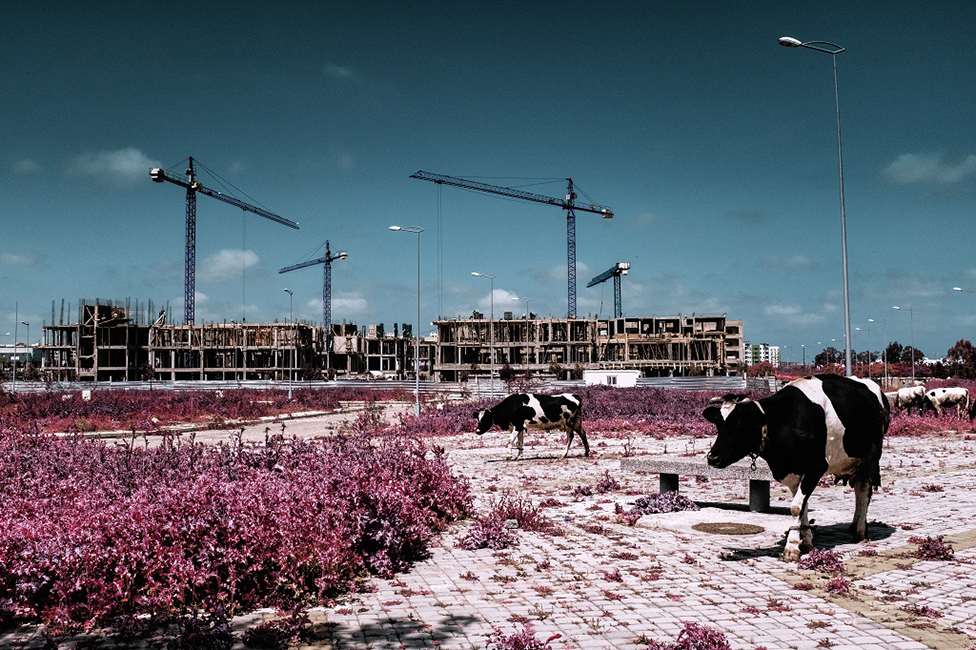 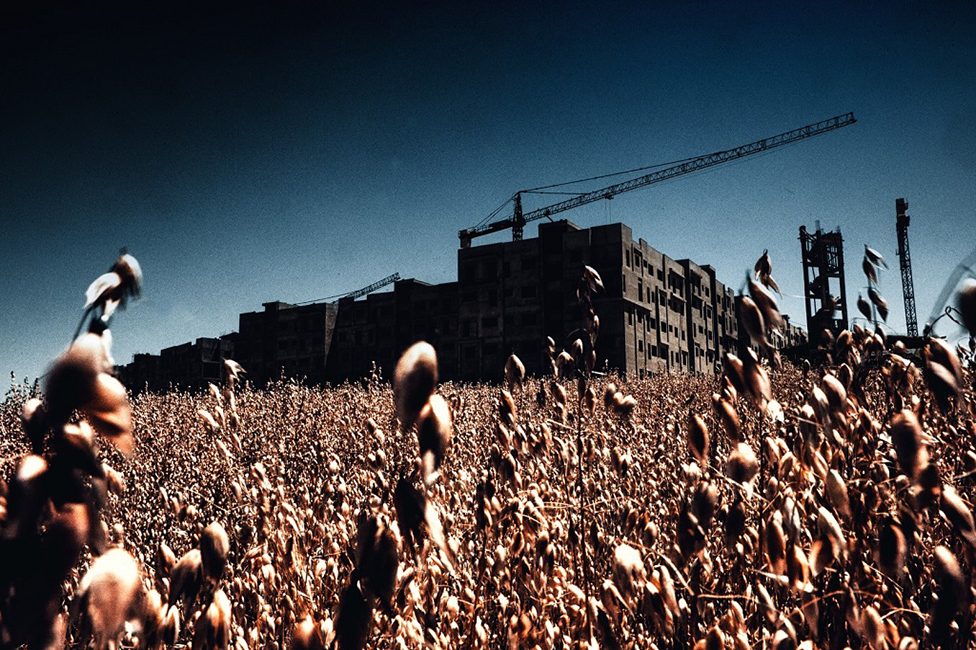 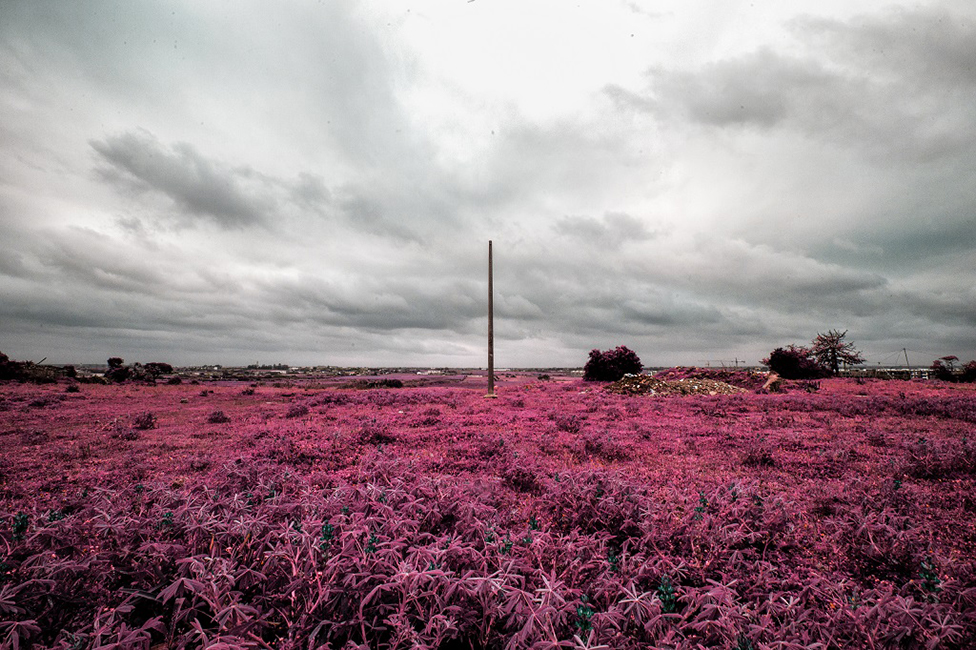 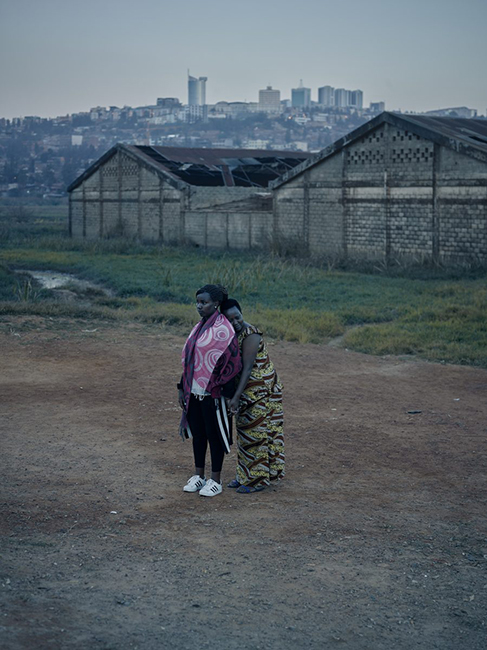 XK: Your photo project has a dream like and psychedelic quality. Could you elaborate a little bit on your aesthetic decisions in the photos?

ZW: I first made this series in conventional chroma. But because people around me were used to these glitches in the Moroccan cityscapes, I needed something else. So I used infrared photography, a technique i've been used when I first started taking photography seriously. I wanted to put emphasis on certain scenes, using infrared strange chroma, to point out at what's happening. It creates a wide range of chromatic weird contrast, breaking down with the apparent normality surrounding the outskirts of the city.

XK: What was the motivation behind the project? Where were the photographs taken and how important is that to the larger meaning?

ZW: It sometimes happens that instead of actively doing a deep research on a topic, there’s simply an overexposure to the content. In this case I’d like to vaguely introduce myself. Being one of the many Moroccans living abroad, and facing various kinds of mainstream storytellings regarding the idea of progress, I have to say that I’m always amazed when I go back to my city of birth. That high contrast between the West European urban-rural landscape and the Moroccan is an abrupt kind of one to say the least. Besides the global chaotic feeling that the lack of “ visual “ order provides, there’s also a feeling that a strange idea of progress is implemented. Thus, it always feel that the landscape is the ultimate proof that either the whole country is a work in progress, or the idea itself is the one being continually reconsidered. Such an idea is pretty important, after-all, progress is usually the “horizon” a country is heading towards.
Human landscape is not just an aesthetic visual feature, it is the main result of a series of social, political and economical narratives. It is not surprising to see that the way a country builds with concrete illustrate the inner social disorders it is facing, and my country is a great example for this.

My photographic series called Annexes, was produced around Casablanca( Morocco) outskirts. It’s main purpose is to explore the way old boundaries existing between the rural world and an ever-growing urban world seem to be fading away. A deep transition is taking place. A kind of collision none expected.

It simply looks like the urban world is annexing small parts of the rural areas without any sort of urban planning, most of this process occurs in a violent silence. The main feeling is that this is not a relationship of consent, but rather a certain violence in this accelerating process. The rural world and the urban one are frontally colliding. Moreover, I feel that there is a tremendous lack of planning, which is already starting to produce weird landscapes, in which we clearly see that each part is trying to survive on its own. Real-Estate companies take advantage on anti-speculation laws that put agricultors under pressure; either they reach a certain quantity of production or they are forced to sell their lands quickly at low prices.

This urbanistic phenomenon brings a whole series of social and ecological issues that we are starting to be aware of. Agricultors are forced to live in the new city outskirts in precarious ways; people that cannot afford living in the city center are also forced to exile themselves in this very same outskirts as former agricultors, creating new neighbours of “ exiled “ people that end up being city-ghettos. The phenomenon is so fast, that it seems that the city was built with it's ghettos from the beginning. On the other hand, despite of having a strong Moroccan Diaspora in France and knowing from first hand the Banlieues neighbourhoods beneath the Romantic Paris, we are pretty much doing the same around our big cities. A general “Parisisation” that is sadly becoming common in the Maghreb region and in the so badly called Third-World
I believe that photography can play a major role when it comes to documenting tasks. In order to understand a fast-changing phenomenon, we always need a way to slow down our sense of it. What’s also surprising ( or not) is how fast people get used to their human environment and stop being shocked with all of these rural-urban cityscape glitches. That’s another of the main objectives of this series: pinpointing normalized, yet abnormal images.