Memories and Realities of The Yellow River by Clay Hemmerich. 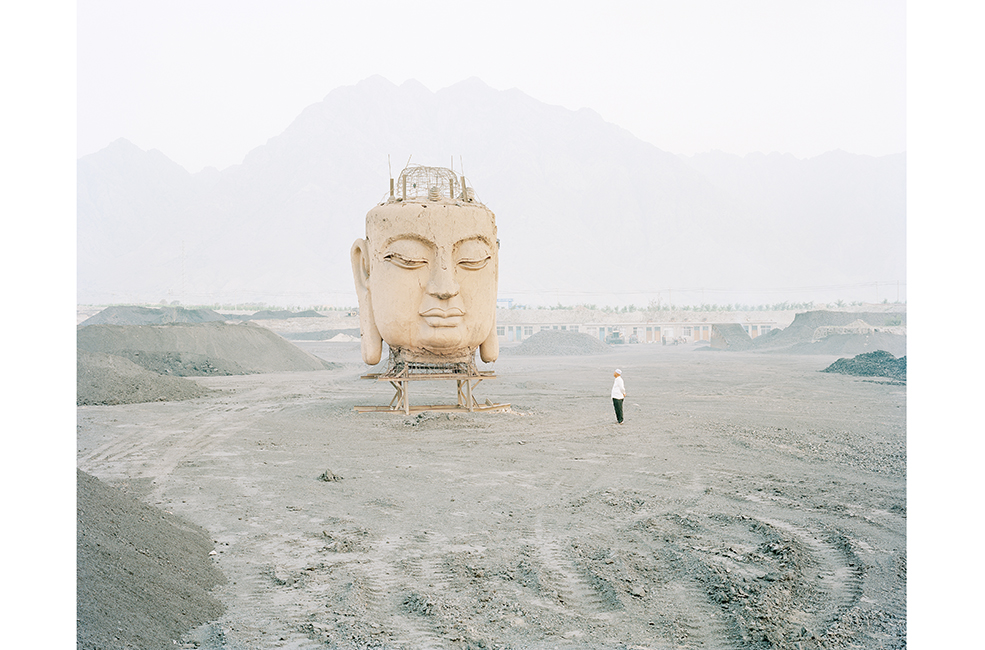 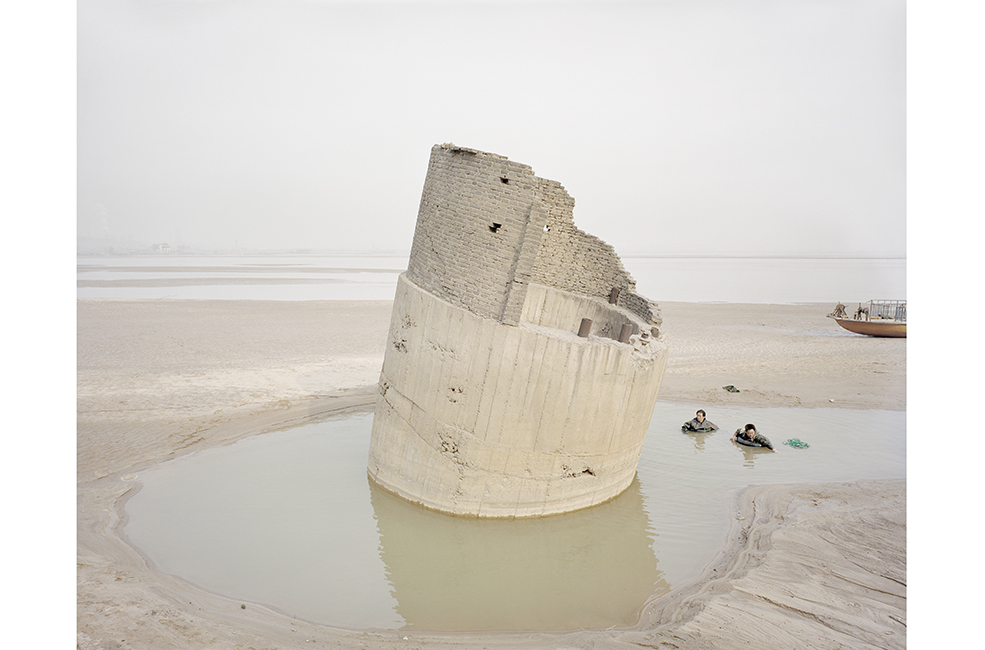 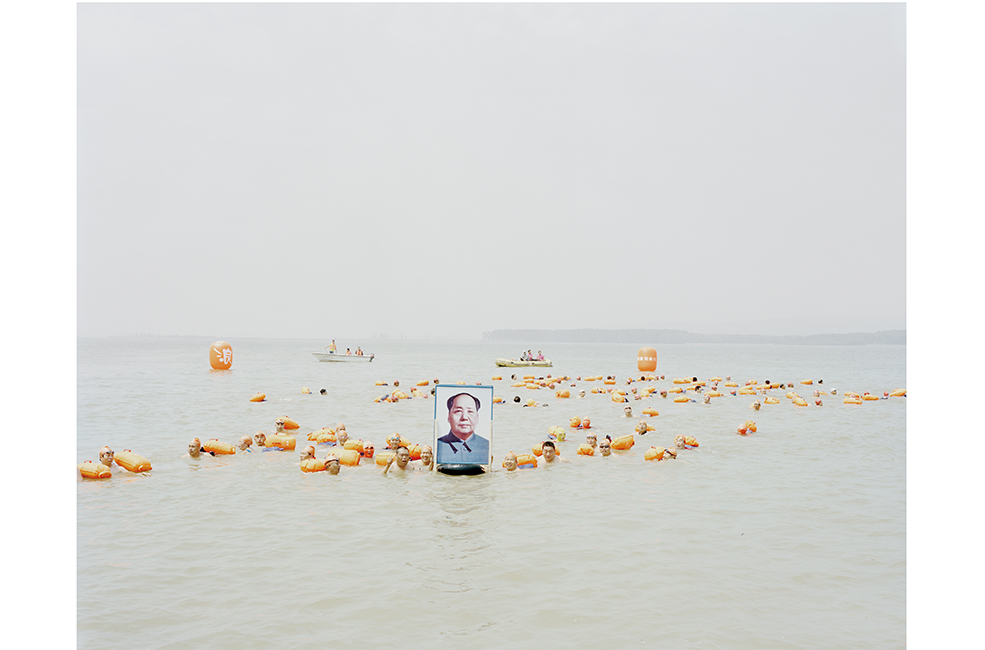 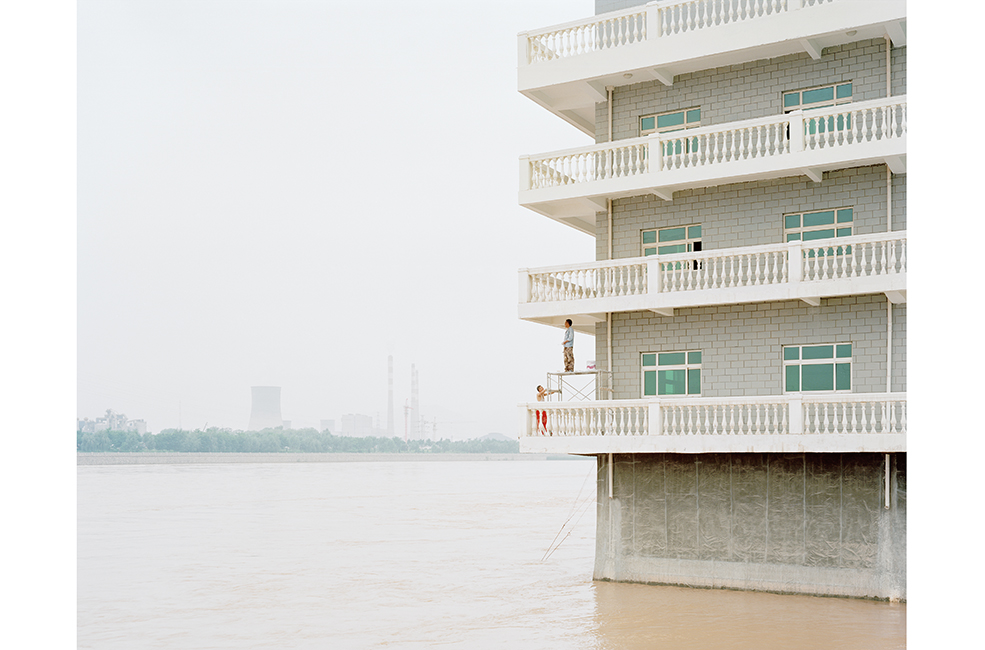 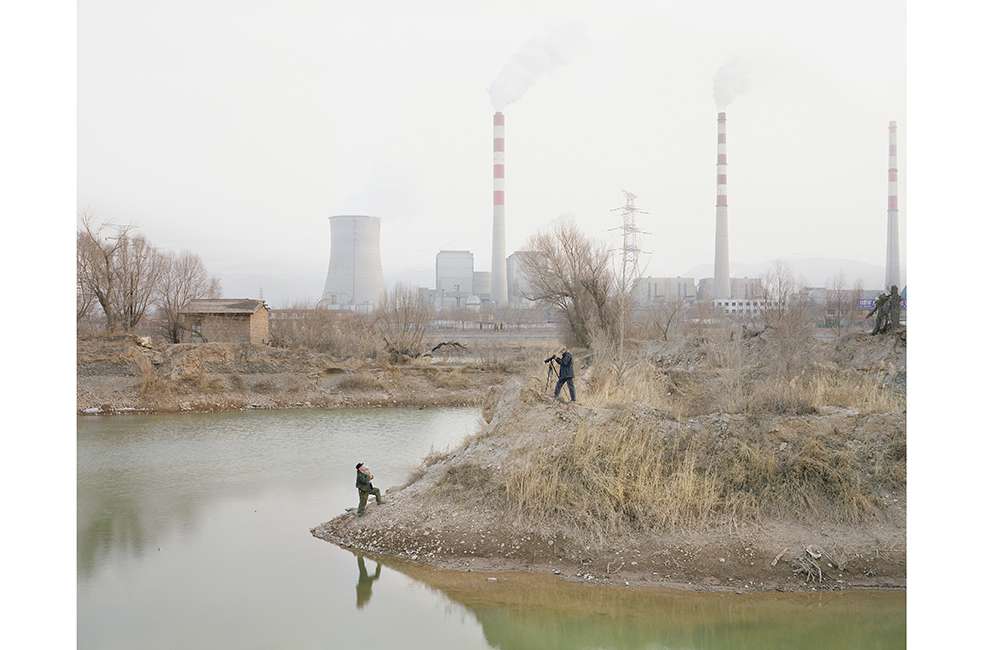 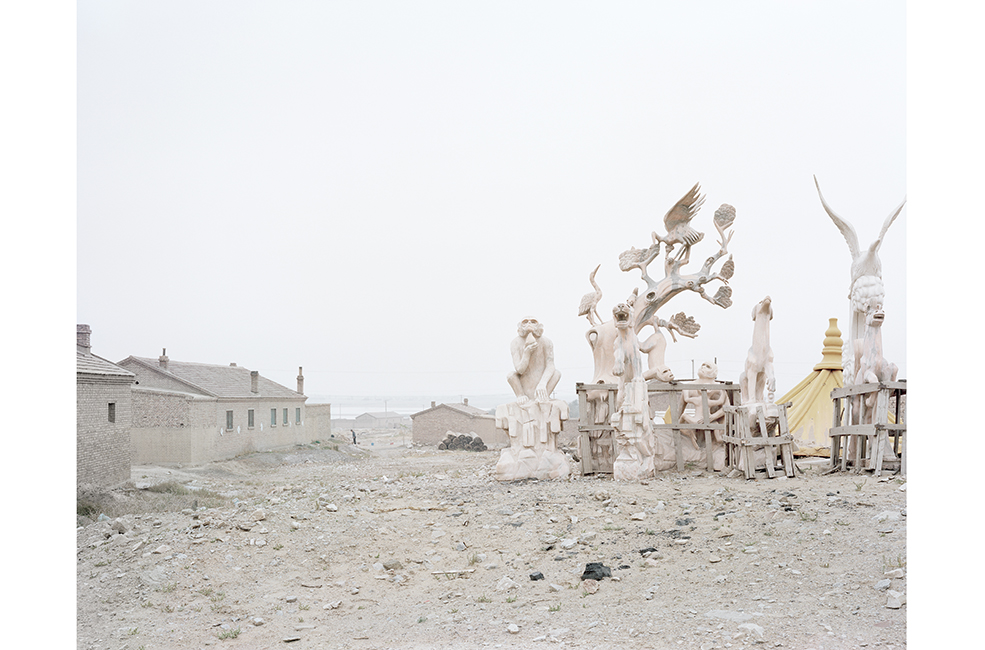 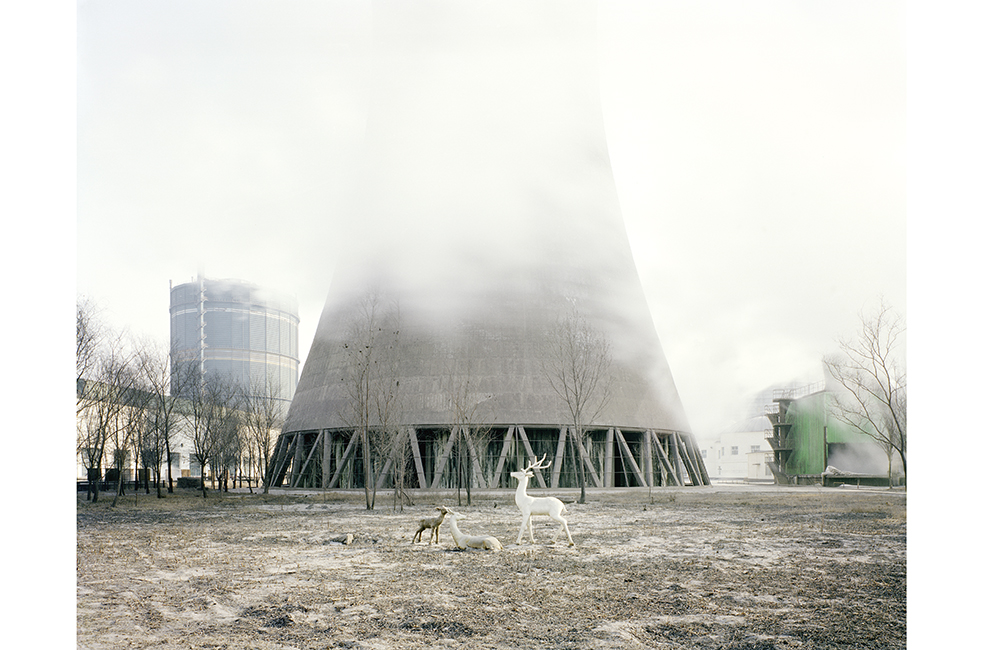 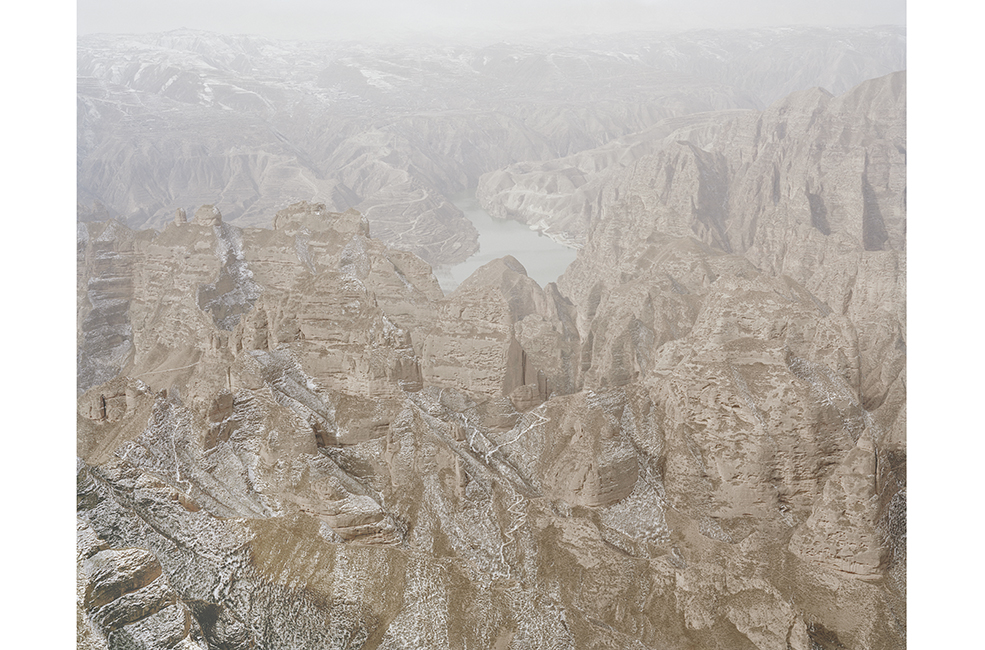 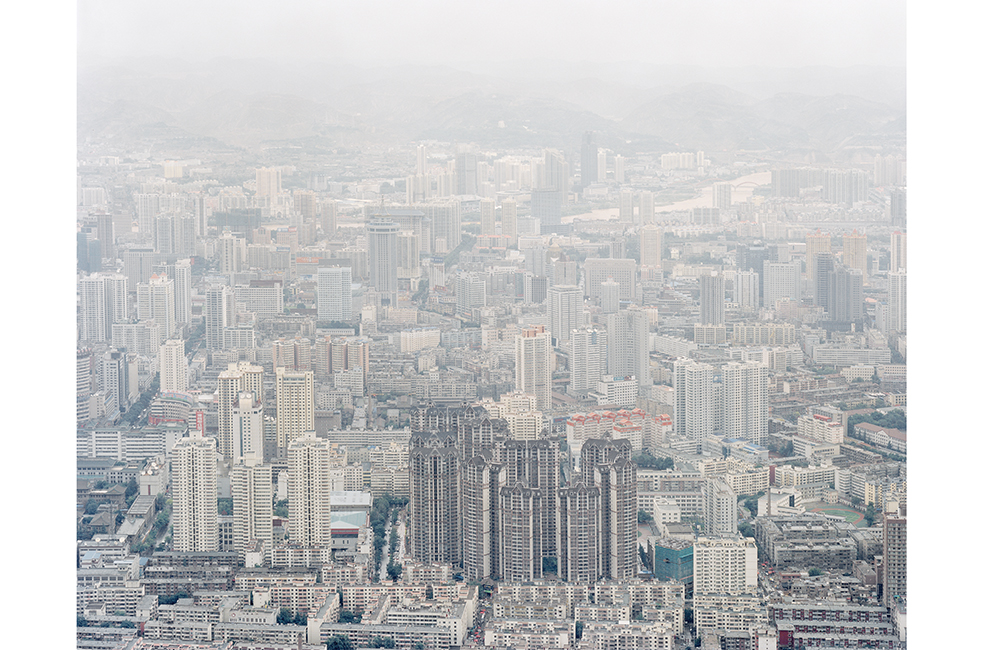 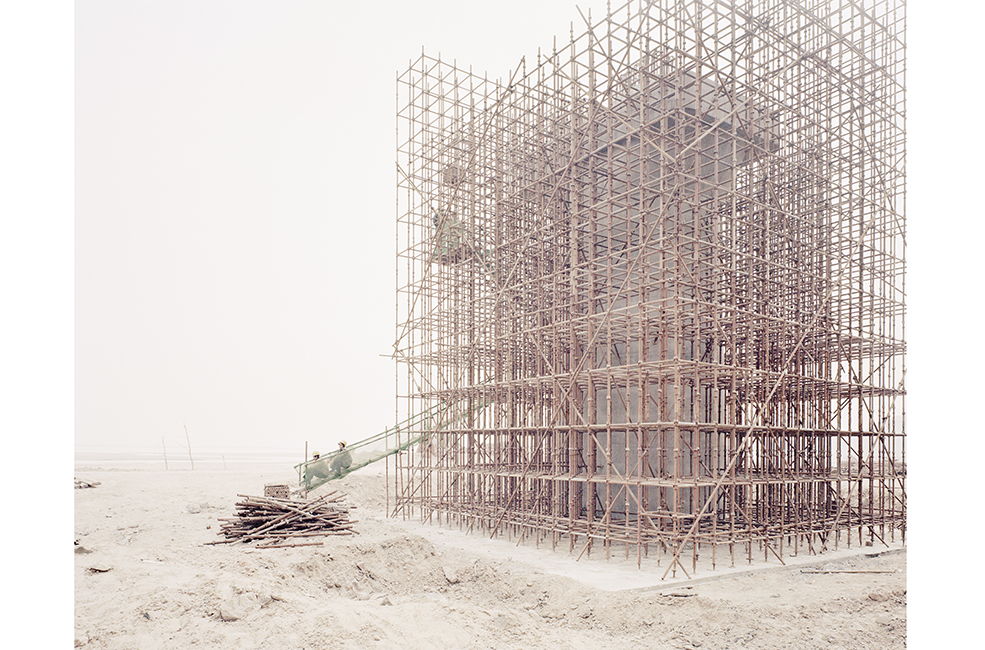 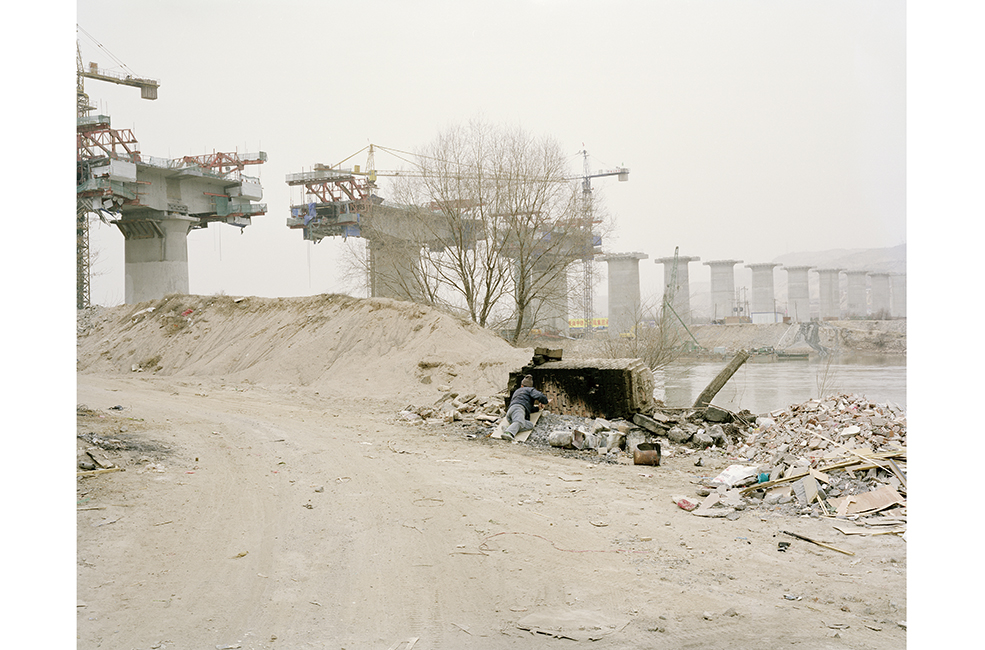 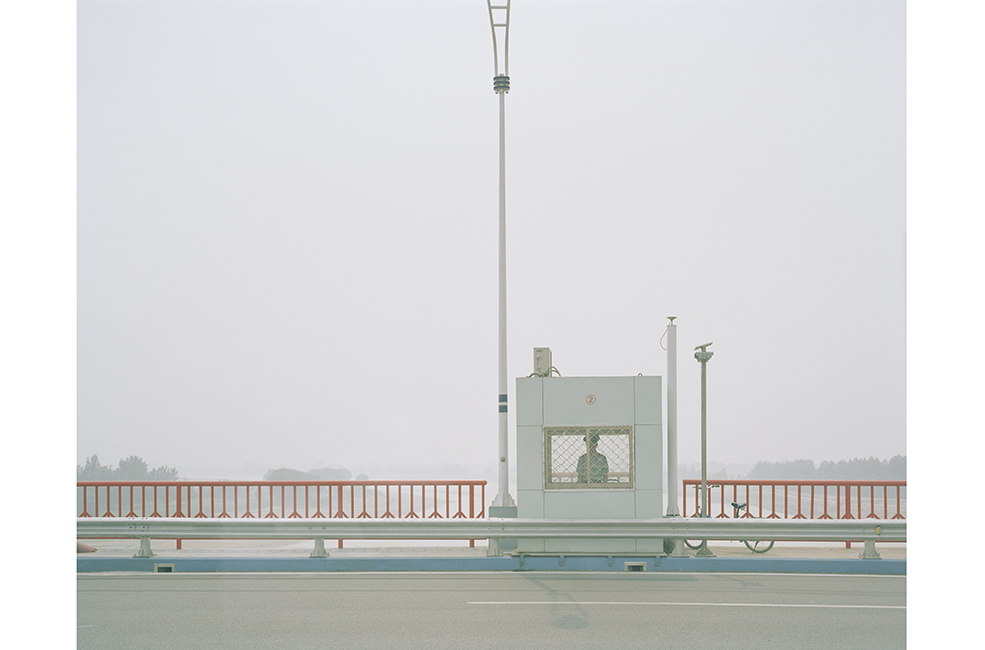 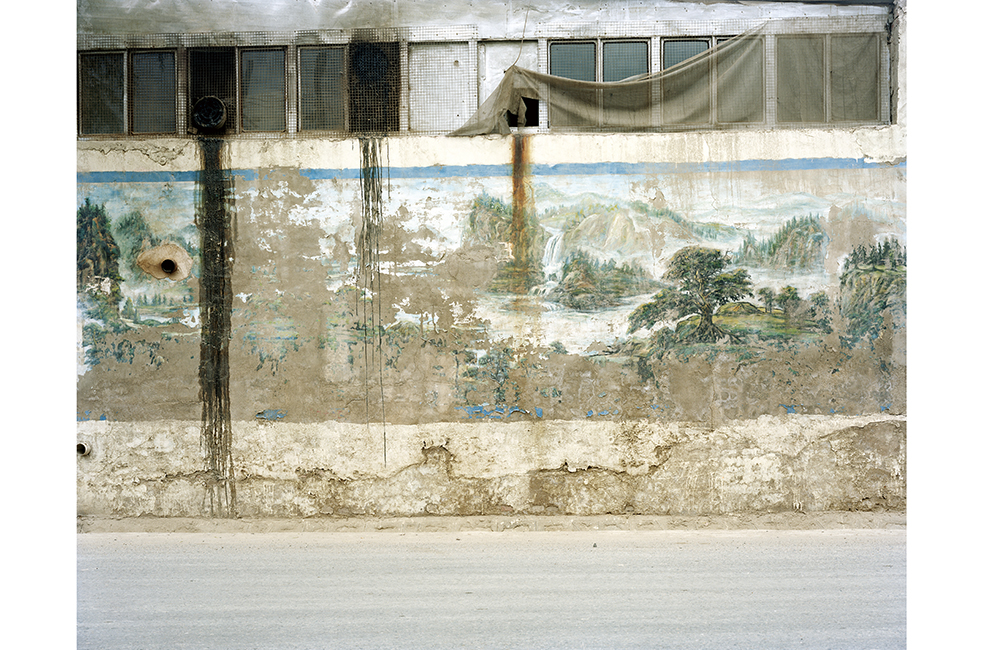 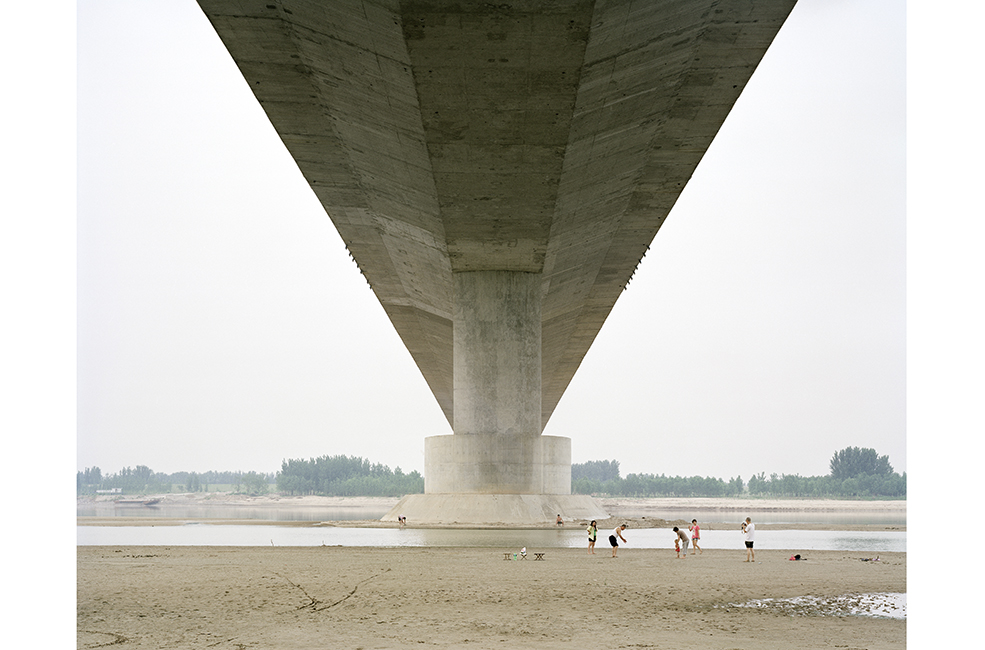 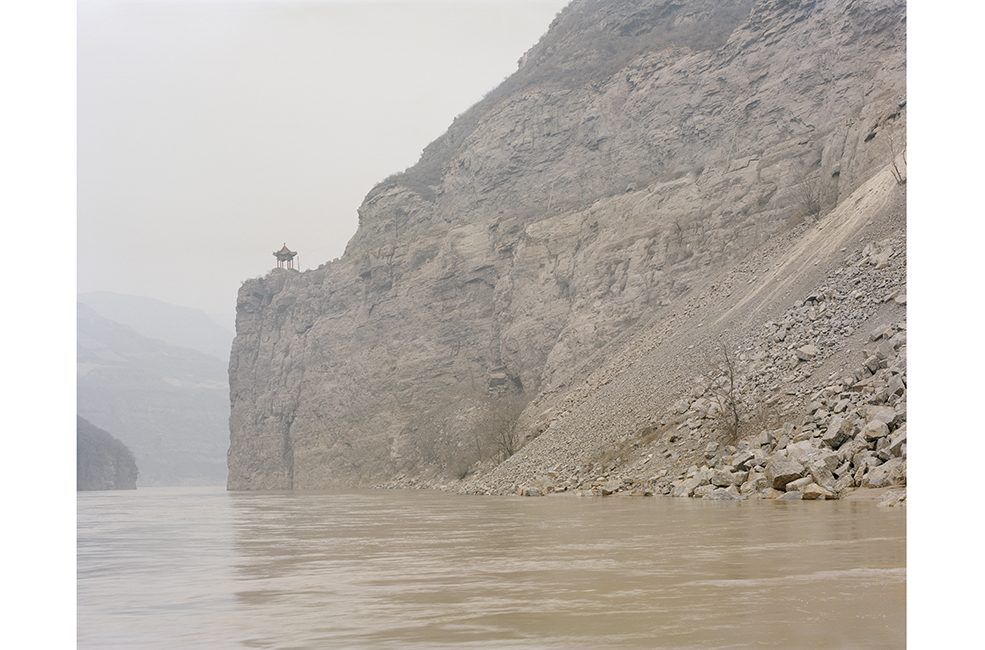 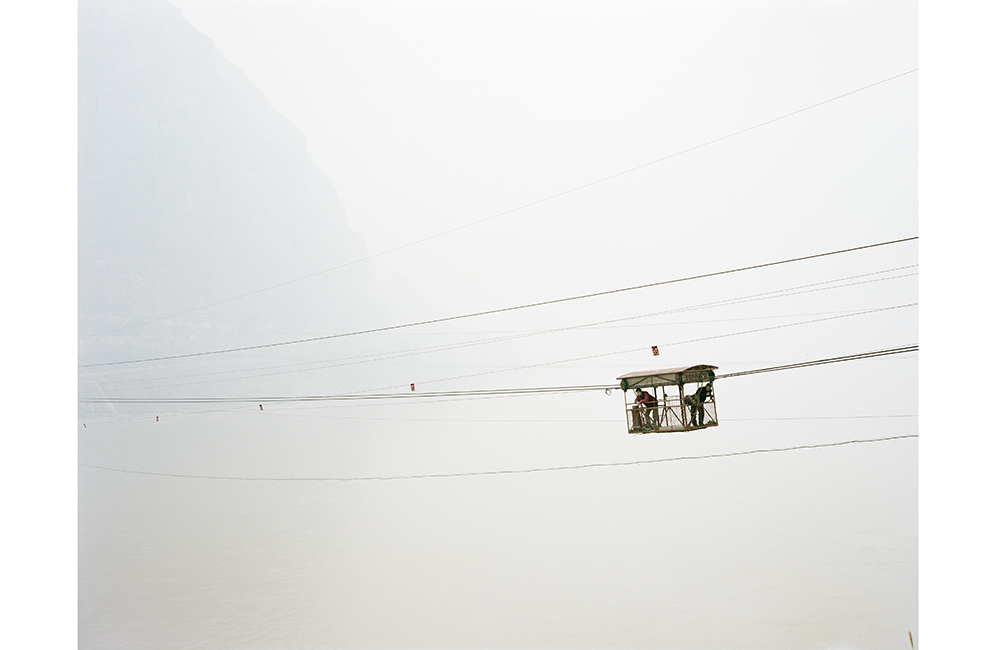 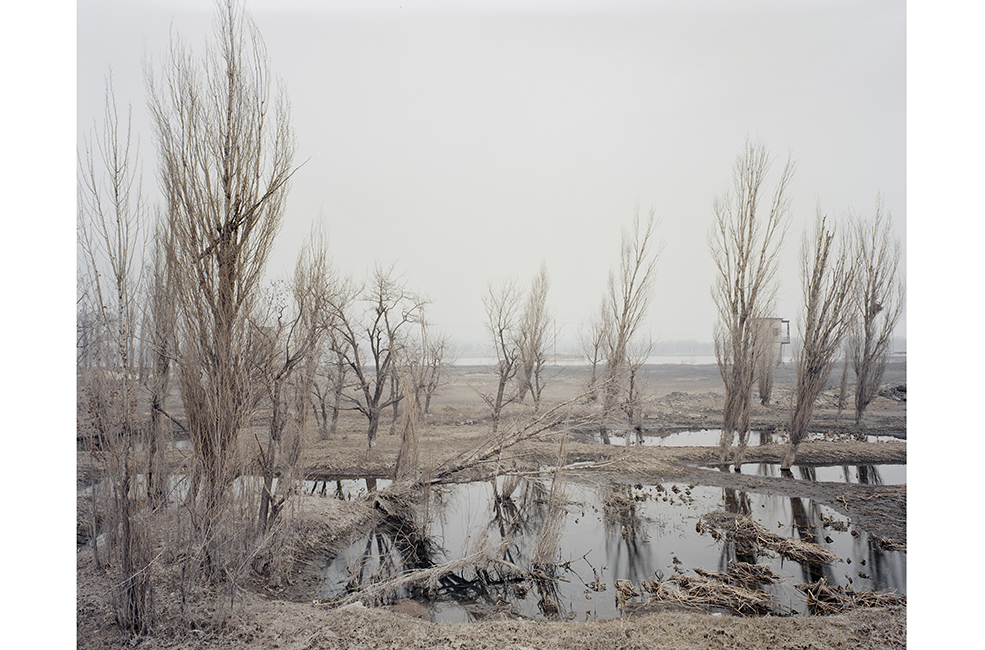 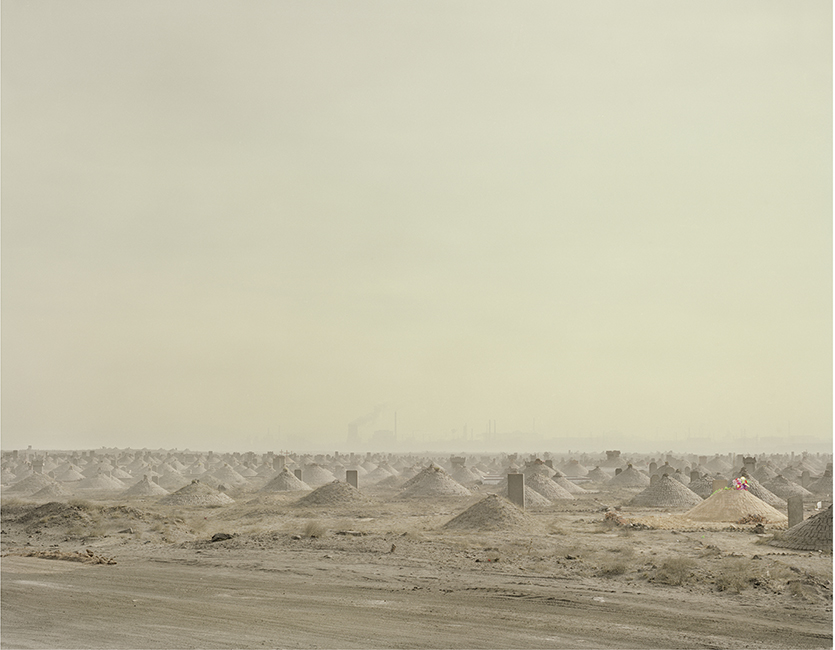 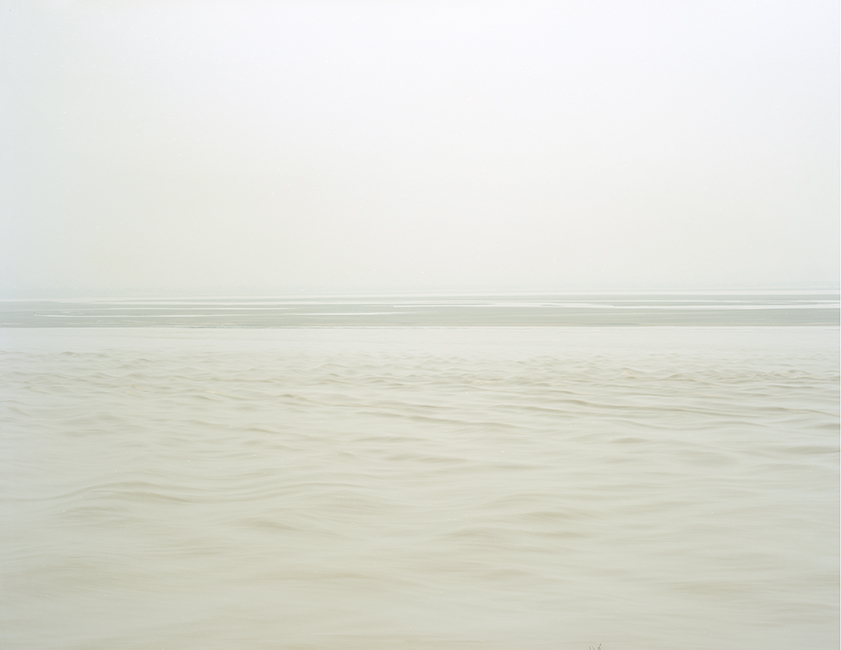 Without the Yellow River, China would not be who it is today. Stretching almost 5500 km, the river has been a source of life and death for China’s population. As a little boy, Chengdu-based photographer Zhang Kechun heard tall tales of the river, and wanted to photograph it in its truest form.

He took to the road, and travelled along the river on a fold-up bicycle, following the river from the cherry blossoms of Shandong, East China, to the lush mountains of Quinghai. The 1400 km journey took him three years, but he wasn’t in a hurry. He would travel a month at a time, following the river and capturing the life that surrounds it.

The result of his three year pilgrimage is a true, stark look at what life looks like beside eroding coastlines of the world’s sixth largest river. At first, he set off to capture blissful scenes of the river, but he couldn’t ignore the realities that his photos expressed.

At first, he wanted to capture blissful scenes of the river, but in time, his mission changed. The result of his three year pilgrimage is a true, stark, look at what life looks like beside the mighty body of the sixth largest river in the world.

CH: What drew you to the Yellow River?

ZKC: I first passed by the Yellow River in 2008, at the time I wanted to travel and take pictures. A Sponsorship in 2009 made it possible. It was the imagination of the river that drove me to do this.

CH: You spent two years near the Yellow River in order to take honest photos. How did you come to the conclusion that you had to relocate yourself?

ZKC: It was 3 years, I was actually trying to solve some personal problems, I needed to get out and find some answers at that time.

CH: Being away from your family and friends for two years, did you feel you were part of the people of Yellow River, or did you feel like you were a silent observer?

ZKC: Although I was taking photos of the Yellow River, it was actually about the whole China. China is way to big, I needed a clue, a point of entry. It's about all of us, everyone.

CH: When you started your Yellow River trip, you first wanted to capture idyllic photos. Why did you set this goal initially, and why did your goal change over time?

ZKC: That was indeed my thoughts before the trip. For example, I fantasied about discovering scenery like "Painted potteries flowing into the river,” but I later realised I didn't have to avoid those reality problems that are happening inside of China now.

CH: While staying there, what was the quality of life like through your eyes? Were the people living simple, honest lives? Or were they filled with angst?

ZKC: In most way I think people live simple life, I barely saw any angst, maybe most people are insensitive, they live by their own tempo, year after year.

CH: How did the people of Yellow River react to your work?