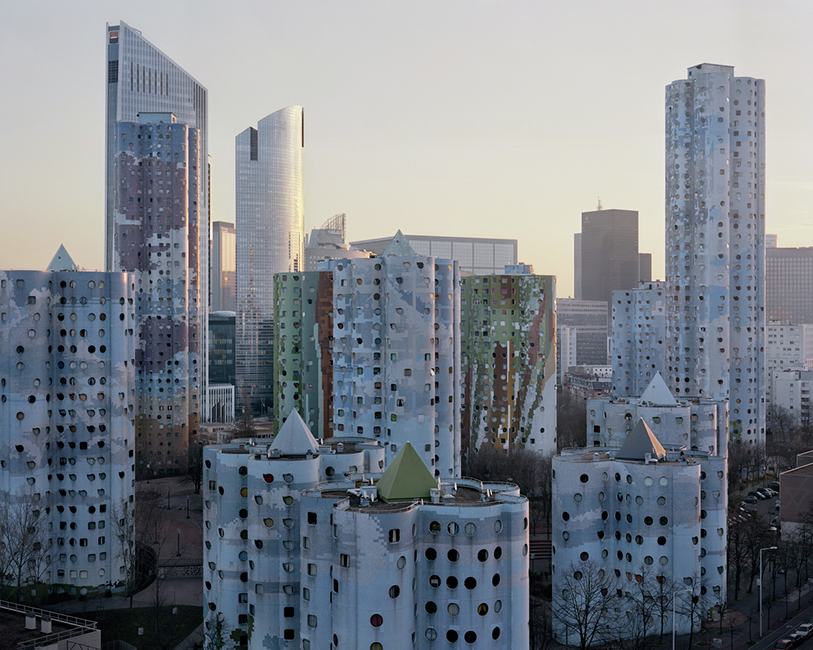 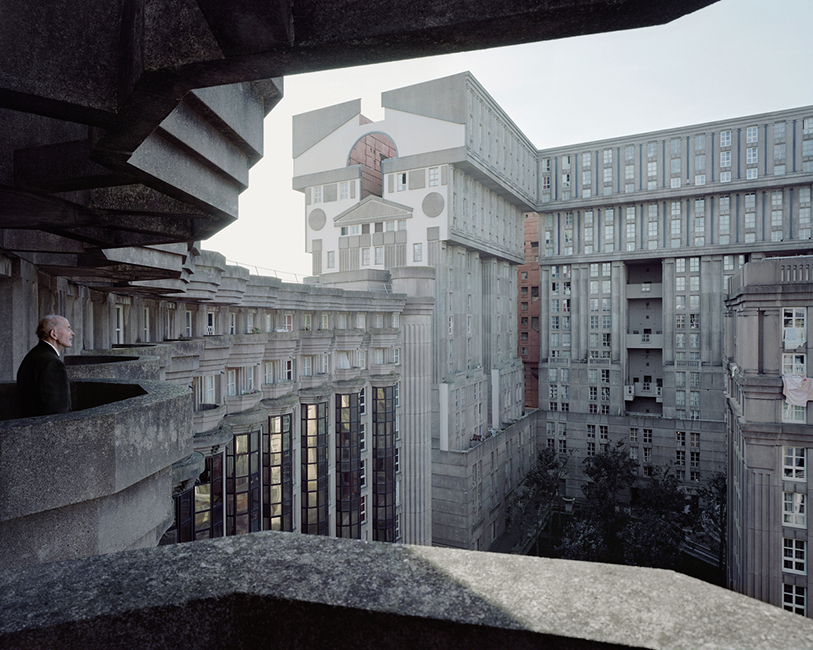 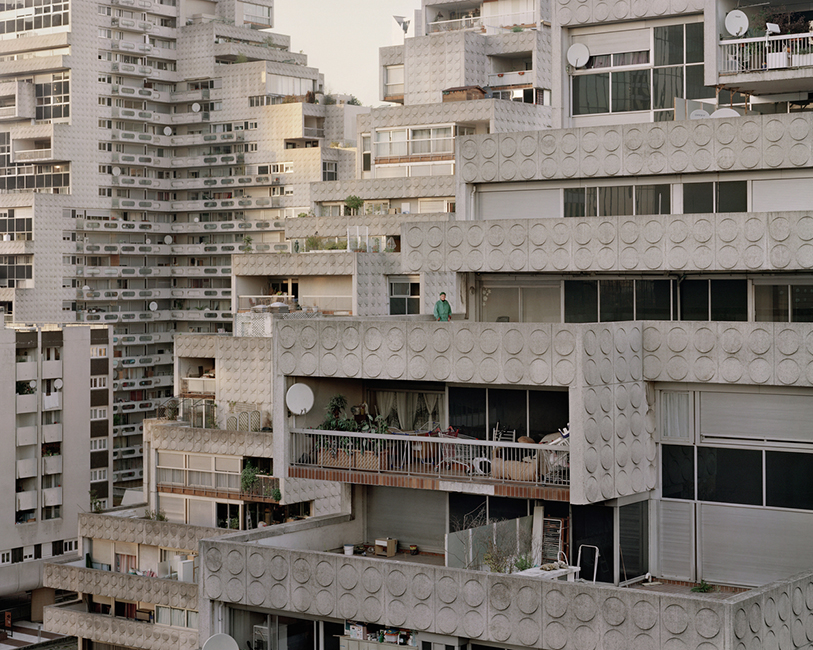 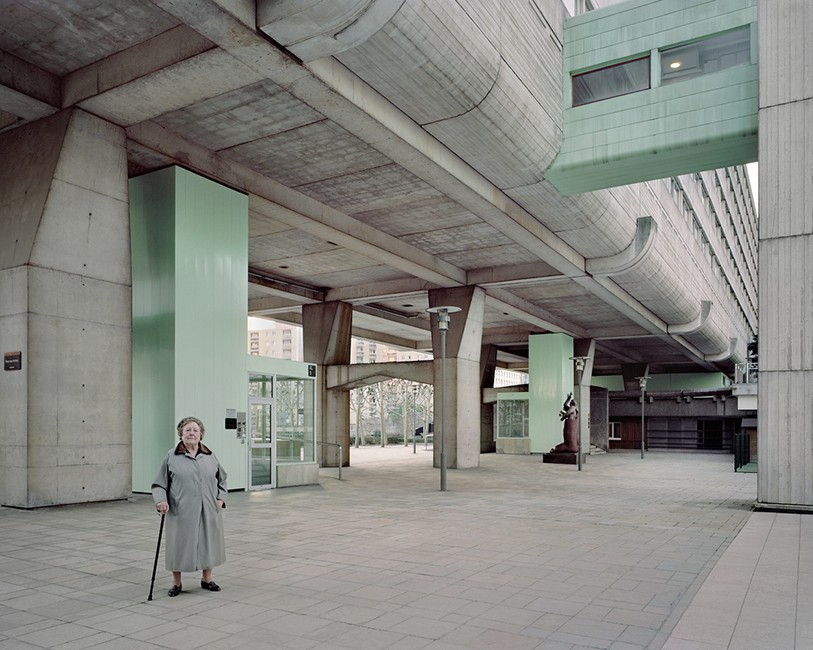 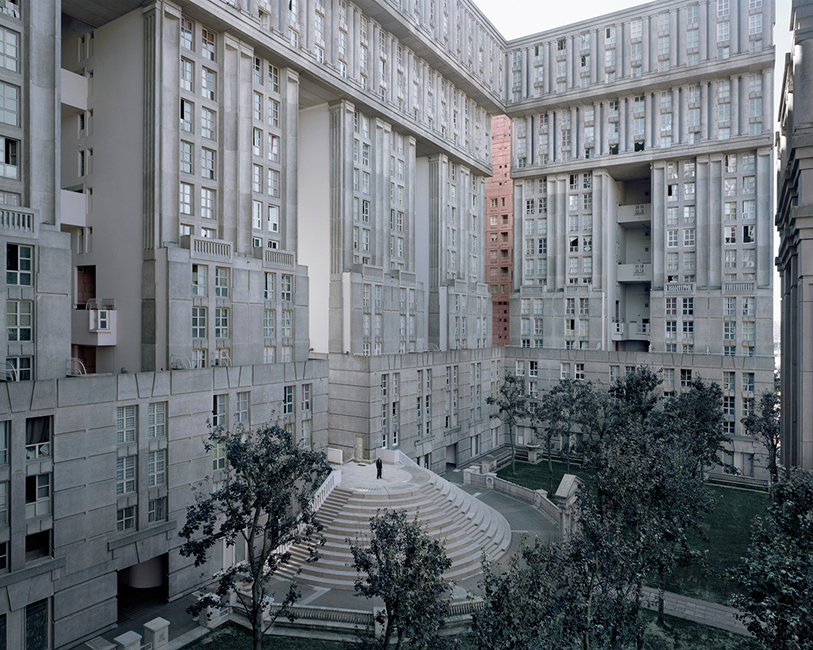 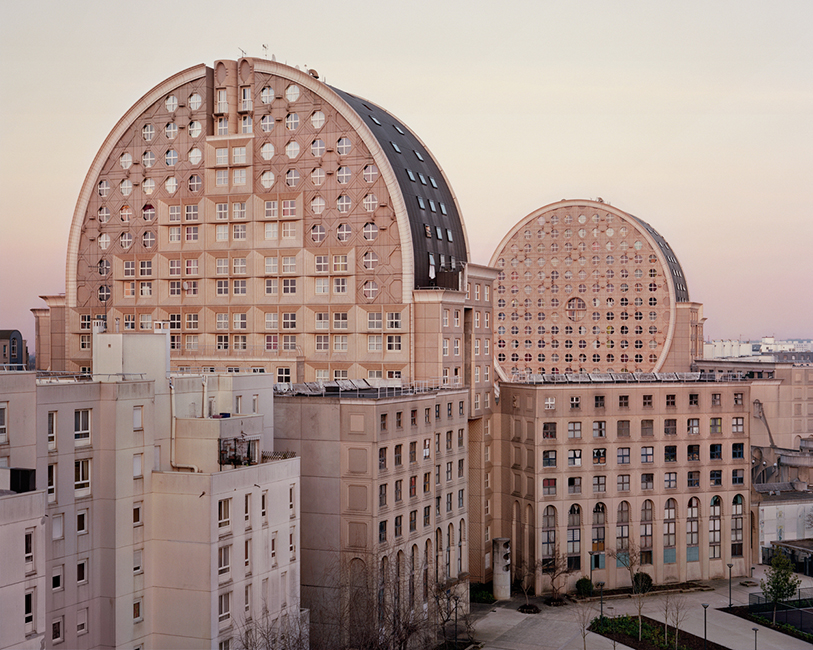 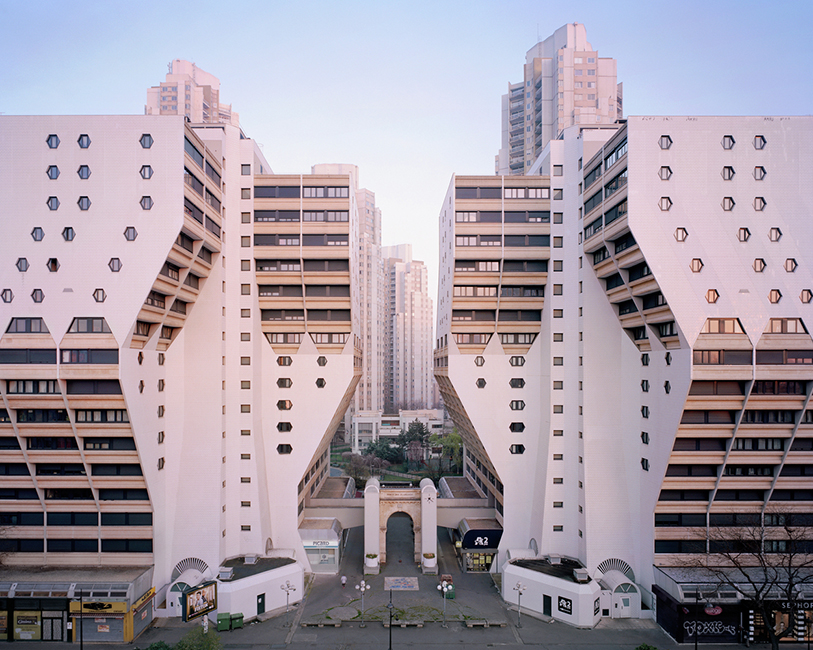 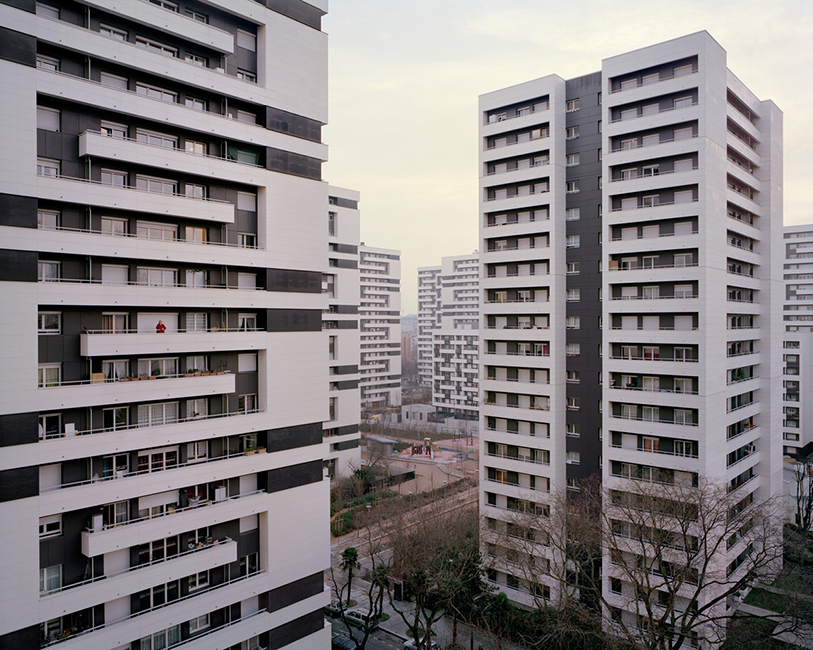 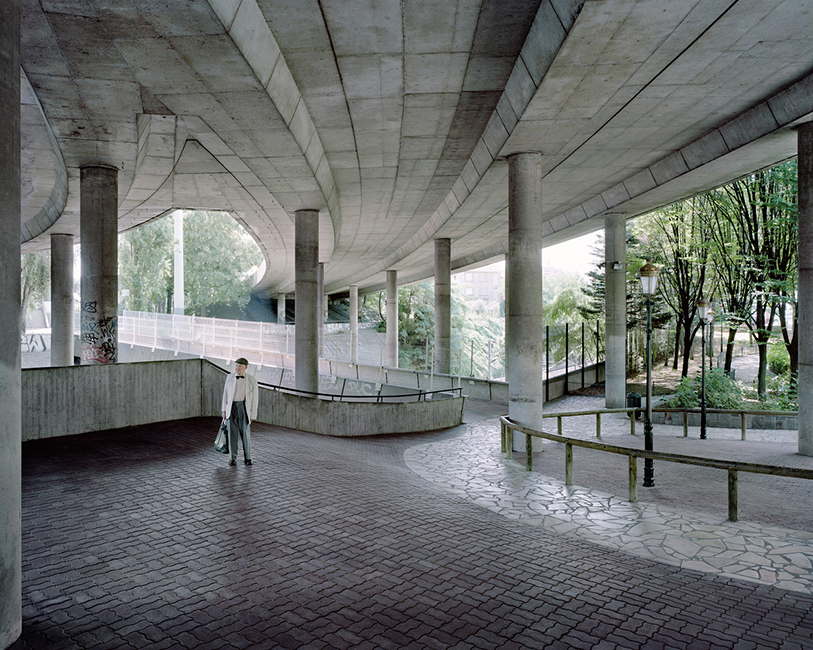 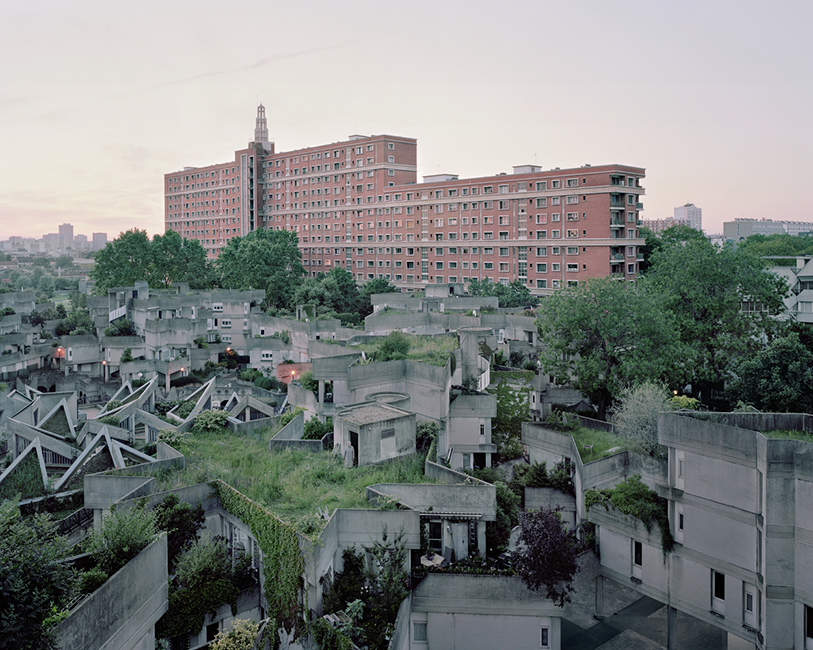 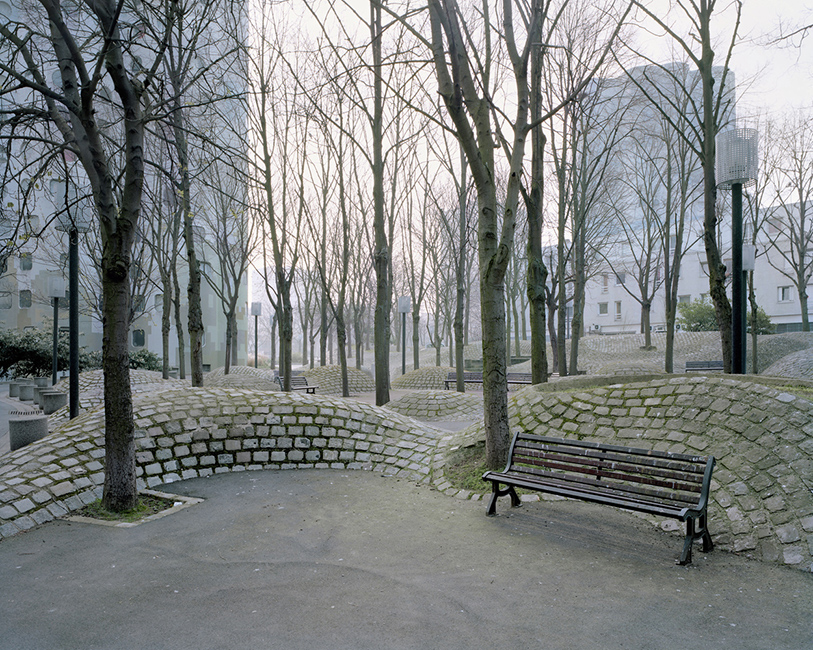 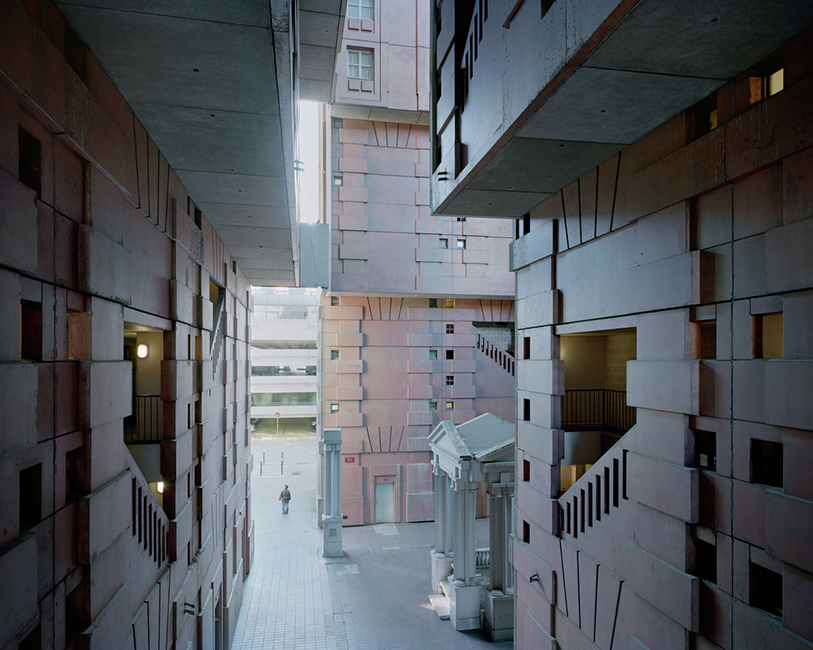 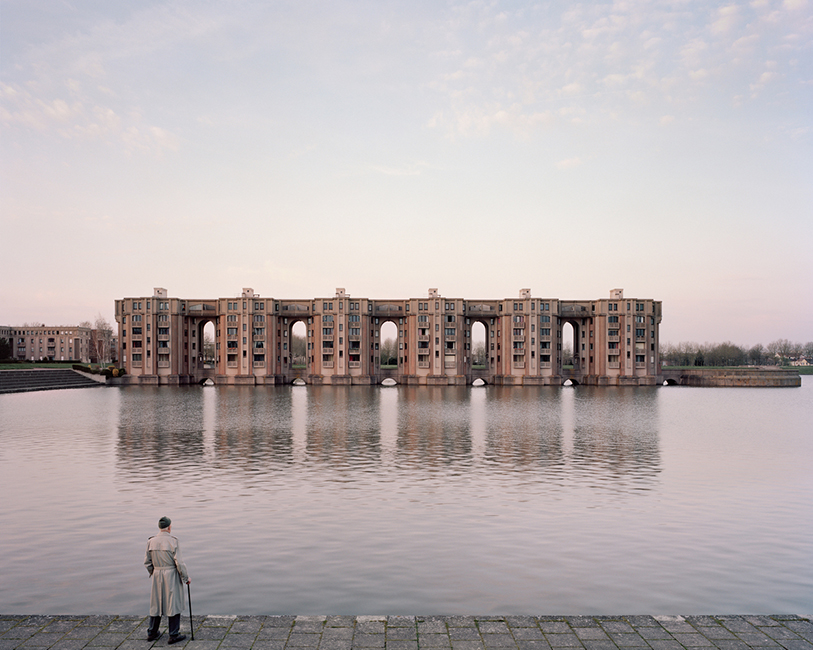 
Just outside of Paris, In Seine-Saint- Denis lives a otherworldly housing estate. Reminding most viewers of a limbo between a utopian new world and a postmodern sci-fi realm. Parisian photographer, Laurent Kronental, has created a photo series called Souvenir d’un Futur (Memory of a Future) documenting the captivating apartment complex and its senior citizen inhabitants.

The grands ensembles was originally built during the 1950s through the 1980’s as a response to the migrant population of rural and foreign refugees. Post-war housing was in shortage, and creating the beautiful space was needed to combat the population spike. The utopian life was not received well. As after the first few apartments were built up, so did the poverty and crime rate. The projects were halted in 1973, and many have been demolished, with even more to be torn down with age.

Within the modernist architecture, holds around six million units and in the past were seen as an escape to improve the owners life. “They were praised as places where men could blossom away from the agitation of big cities,” Kronental says.

Kronental, living near the colossal utopia has often passed the structures on his way to the subway. He found their from, stature and design captivating. “The buildings appear retro-futuristic, as if they were lost between past and future,” he says. Wanting to bring his viewers one step closer to the post-apocalyptical world, his photos focus on soft colour pallets, odd geometric shapes and the senior citizens who reside at the grands ensembles.

Kronental believes that these strictures should be celebrated and preserved. As they hold a bold part in partisan history and because he finds them amazing and unique.