Ken Hermann traveled to Mongolia and discovered a world of Shamans and Warriors. 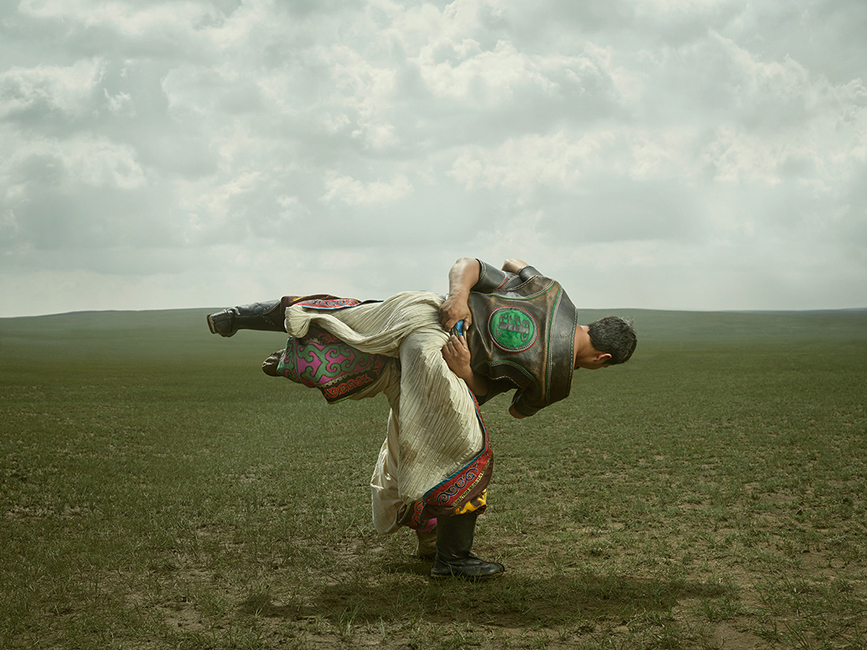 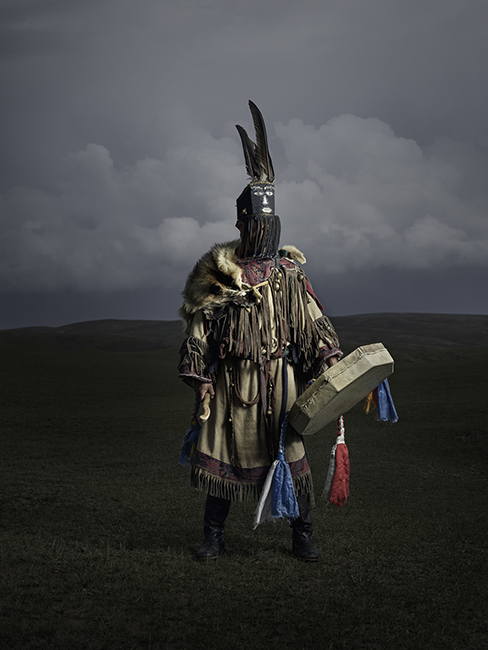 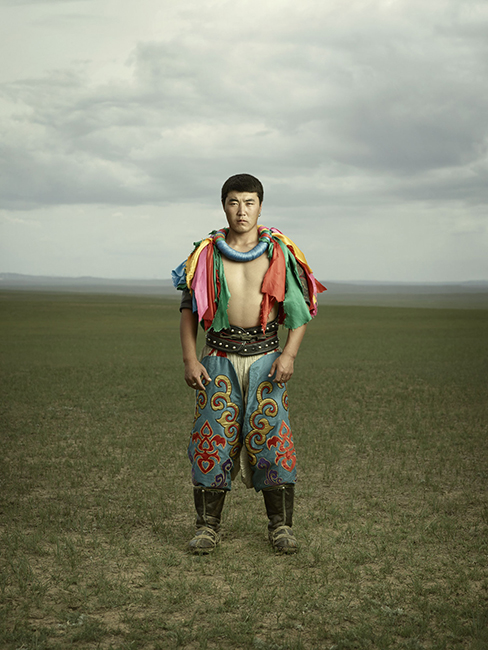 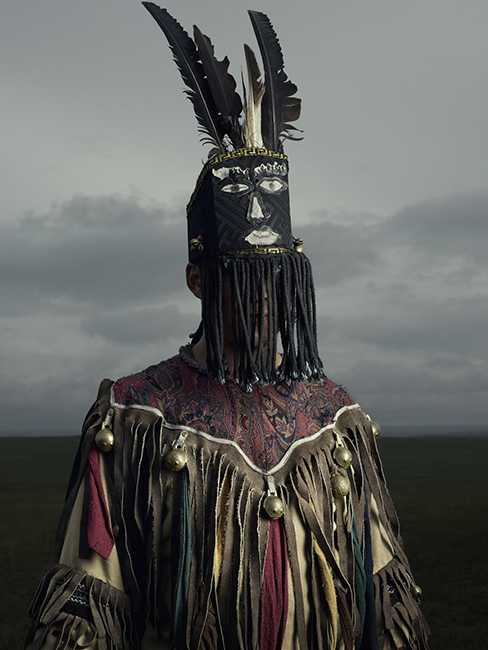 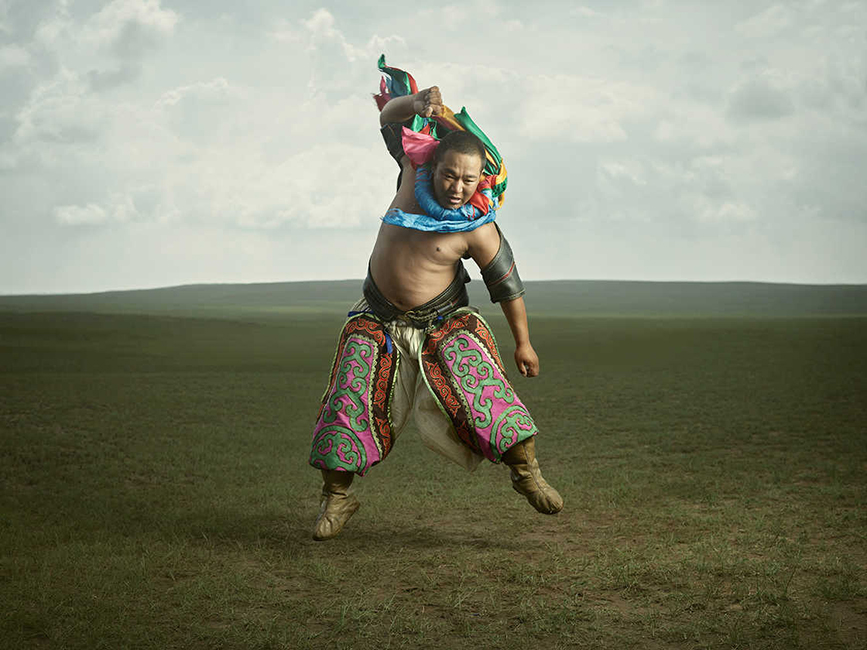 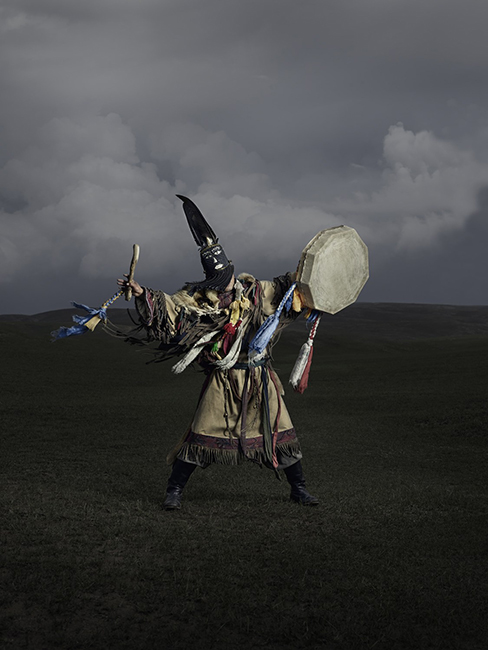 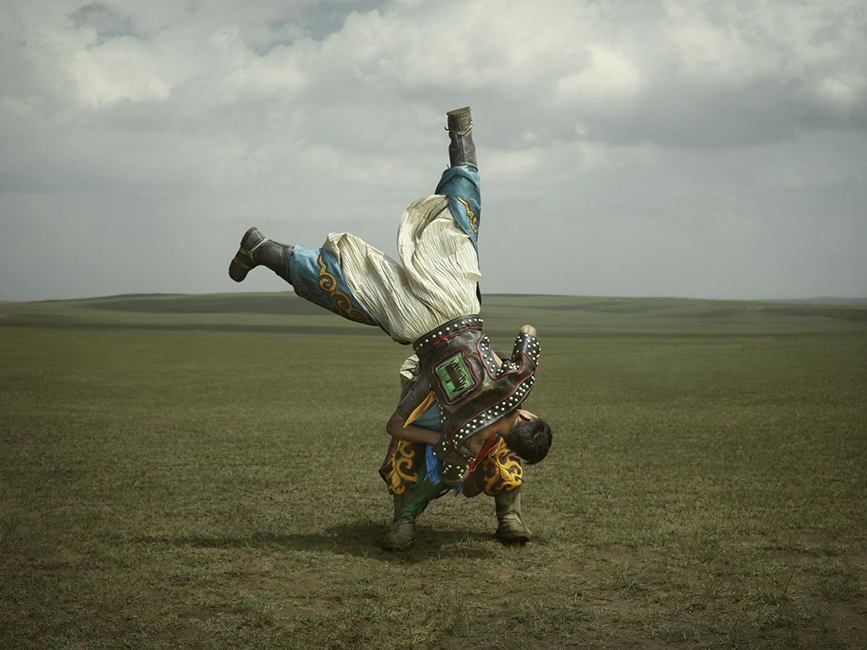 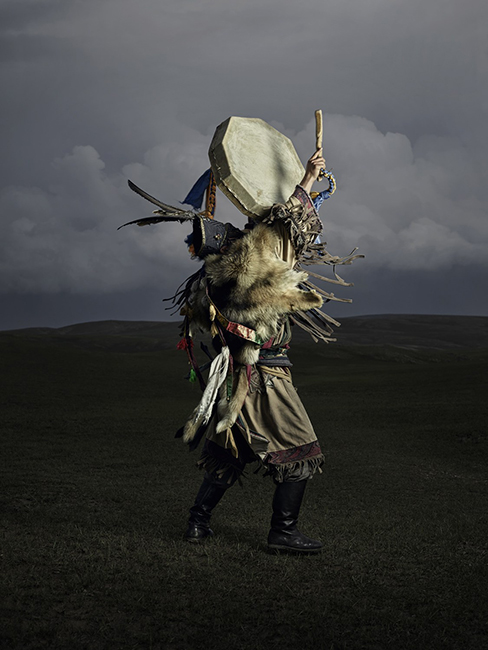 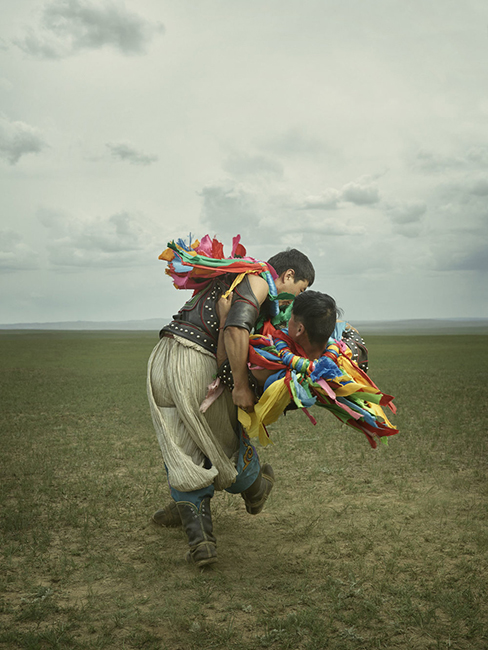 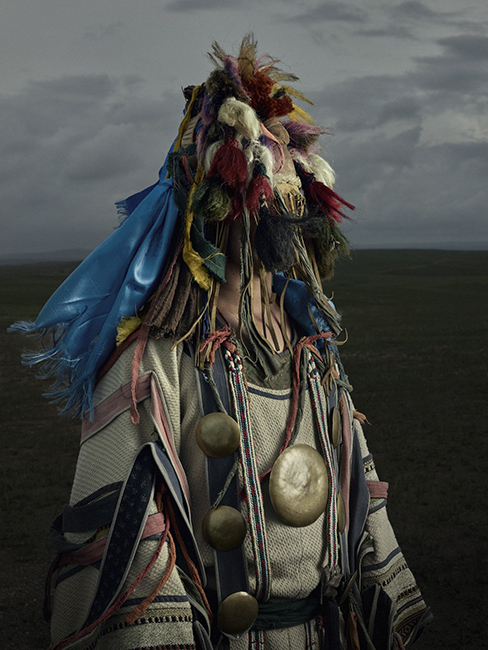 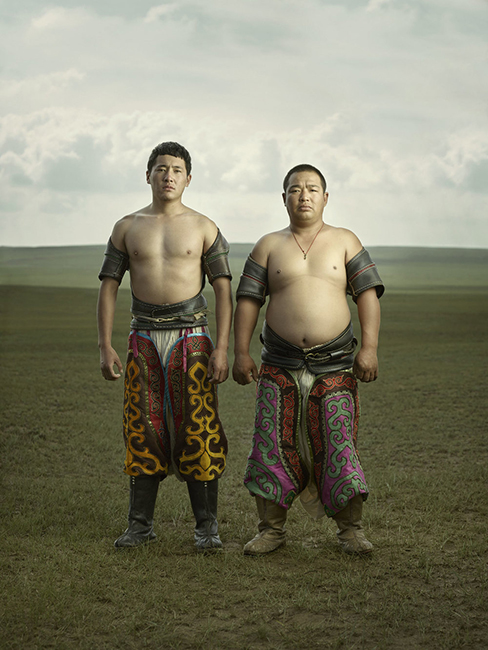 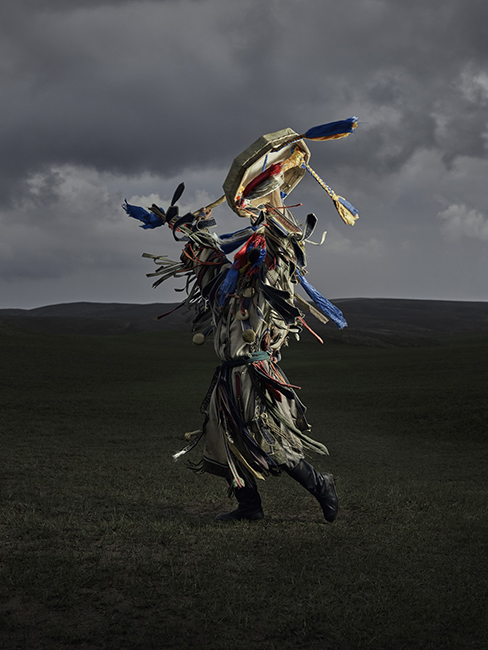 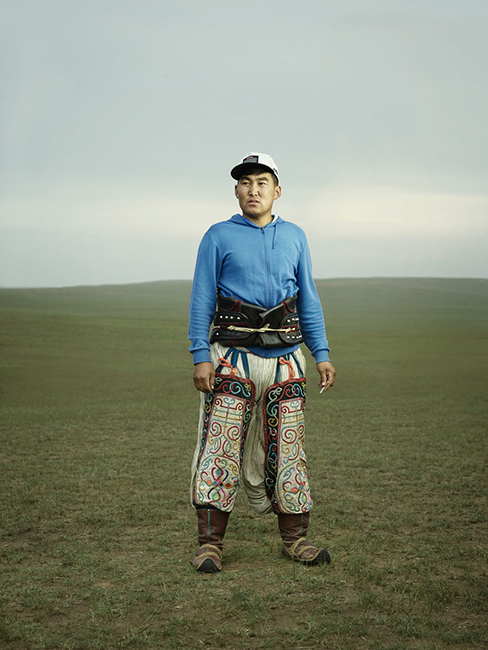 
Photographer Ken Hermann is an artist with discovery in mind. His art delivers passionate stories about individuals, communities and countries and explores the balance between tradition and modern life. In two of his stories, ’Shaman’ and ‘Bökh’, Ken traveled to Mongolia and explored the traditions of the spiritualist and warrior with his two short documentaries and photo series. Each series feels like a personal invitation to a respected world that many have not ventured.

The film and photo series ‘Bökh’ shows the dedication to the historical honour of the wrestler. When a boy is born in inner Mongolia, his family prays for him to become a wrestler. The tradition dates back to the the Genghis Khan’s reign when he used to keep his warriors ready for battle at all times. The Bökh of past and present follows Khan’s comparison of wresting to war. His famous words explain that the warriors must face enemies who are more powerful thus the intent and action of attack is crucial. The Bökh and triumphs are recognized as a status of manliness and the movement of their fight is performance of their historical culture. The film digs deeper into the emotional standpoint if the Bökh, and what it means to them individually and their communities to succeed.

In 2017 Ken Hermann traveled to Hohhot, Mongolia, to shoot a portrait series of shamans who he met on his first trip to Mongolia. He was captivated by the colourful garbs and the stark distinction between old aged spiritualistic and modern day china.

This film and photo series focused on shaman master Bay Aolao and his practice contacting the spirit world and ritualistic healing. The shamans of northeastern China claim to be able to communicate with the world beyond and the Divine higher power. In addition to reaching behind the veil of reality; shamans are sought out by patients to cure physical or mental illness. This healing process is practiced through vigorous dance, chanting, rice wine spitting and music. This ritual totally takes over the shaman, resulting in a bodiless trance and completely depleting their energy.

Ken Herman’s work is involved, educational and opens up the boarders of the world. Explore his work at kenhermann.dk