Sam Gregg is a young photographer based in London. His series of the notorious city on the Italian coast, Naples, explores the city’s opulent history, winding alleys, and colourful residents. We posed him some questions about his photographic style and the story behind his images in Naples. 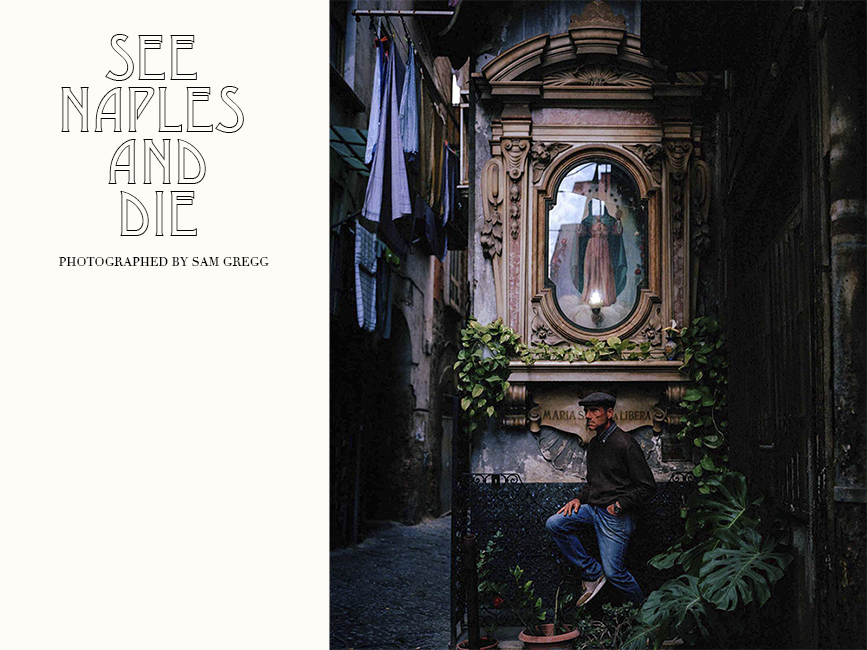 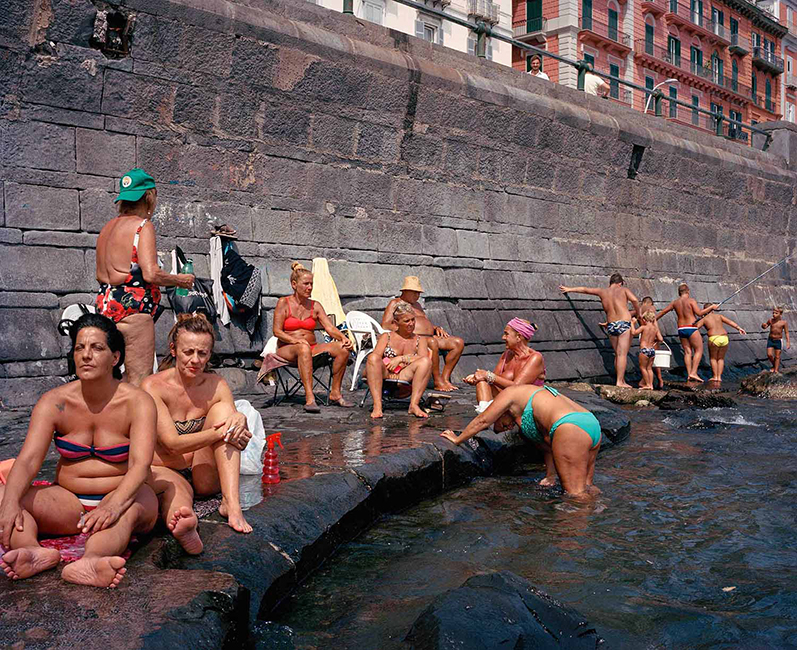 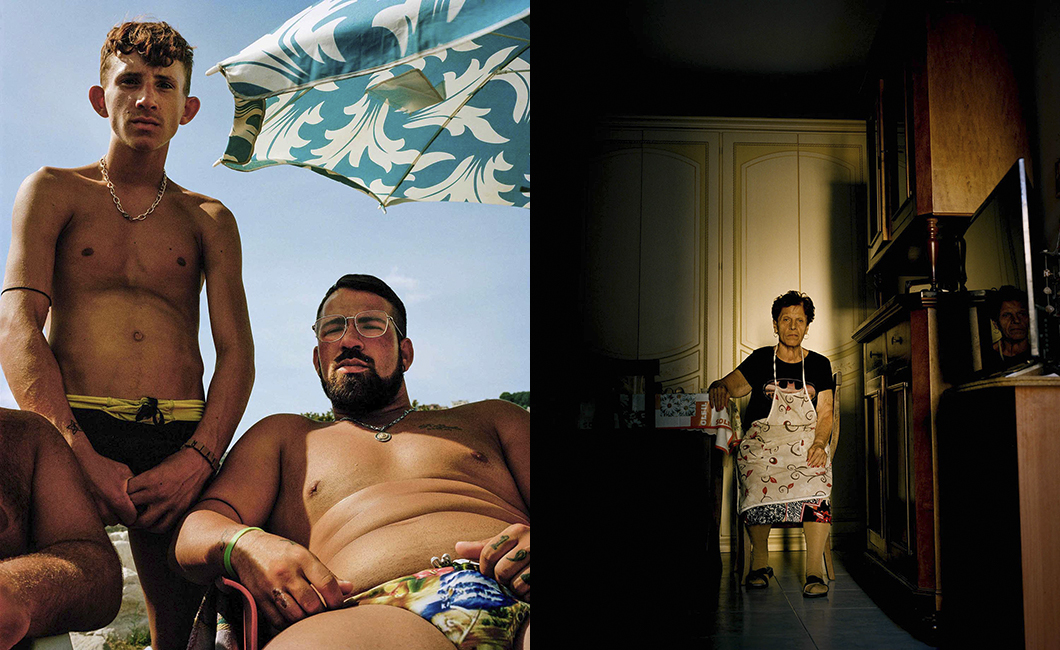 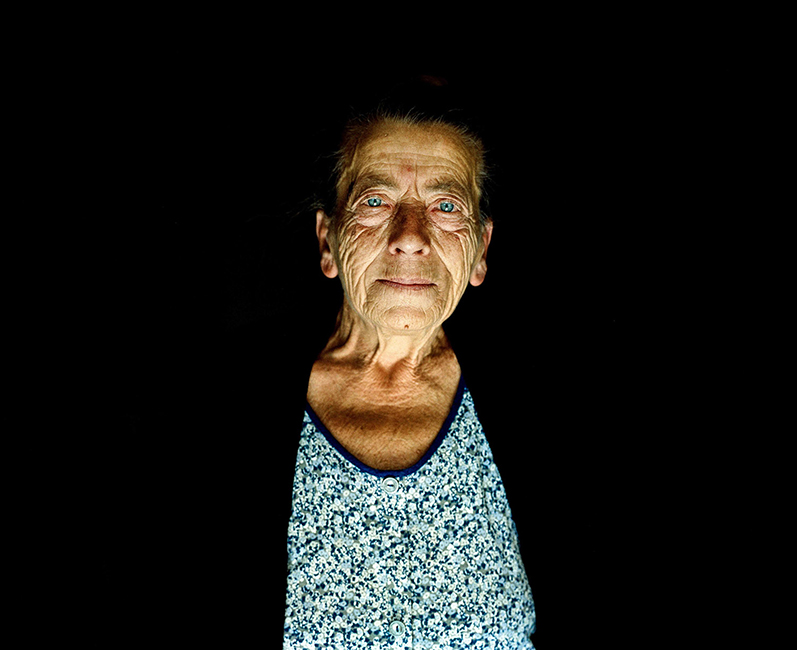 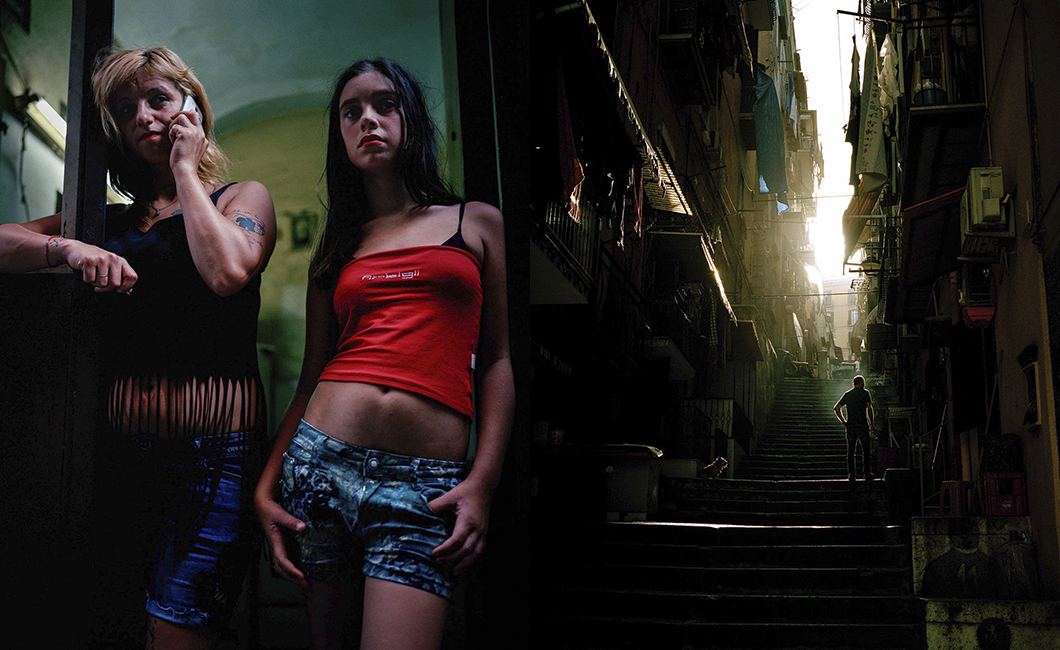 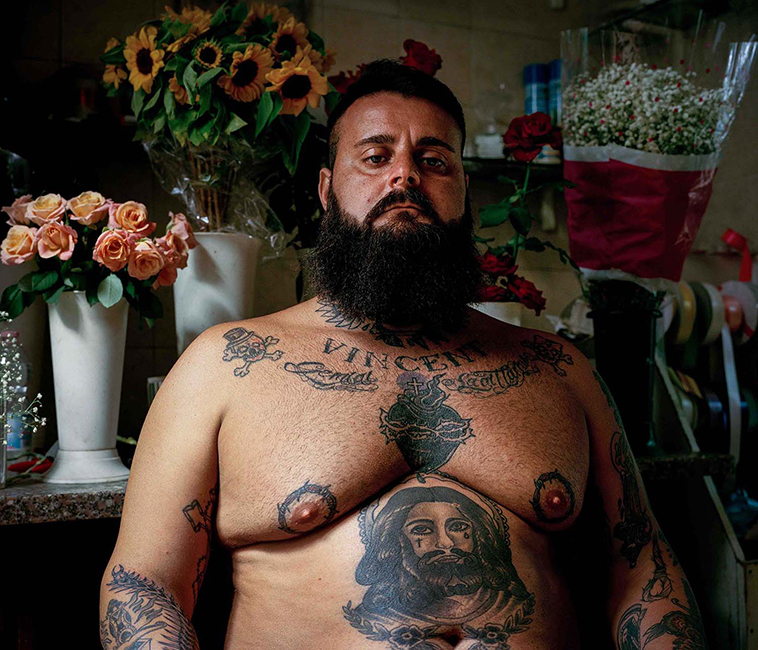 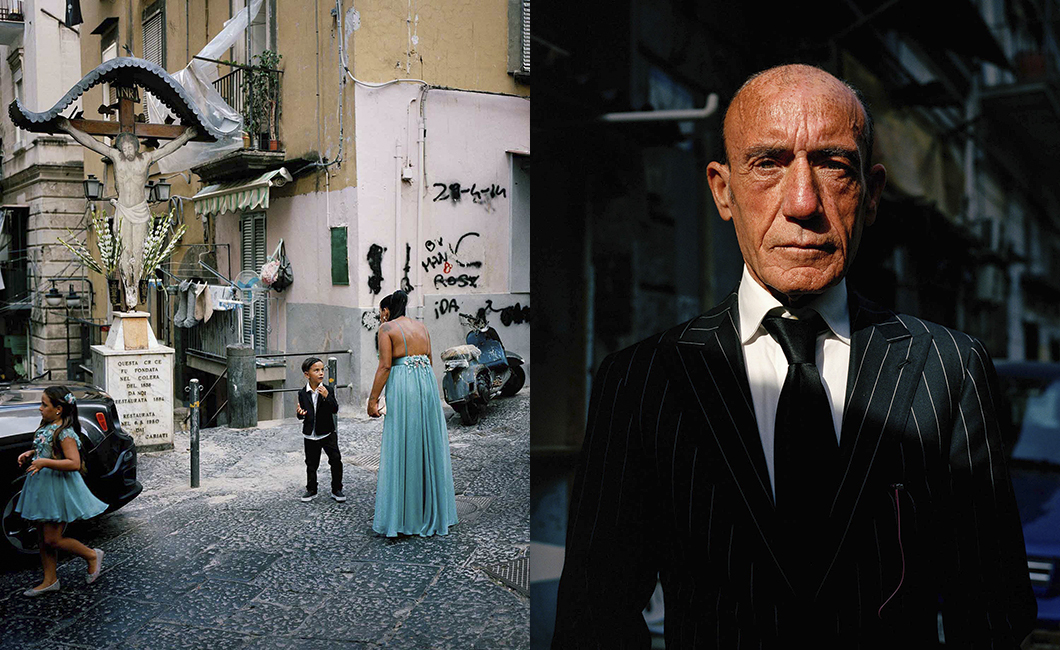 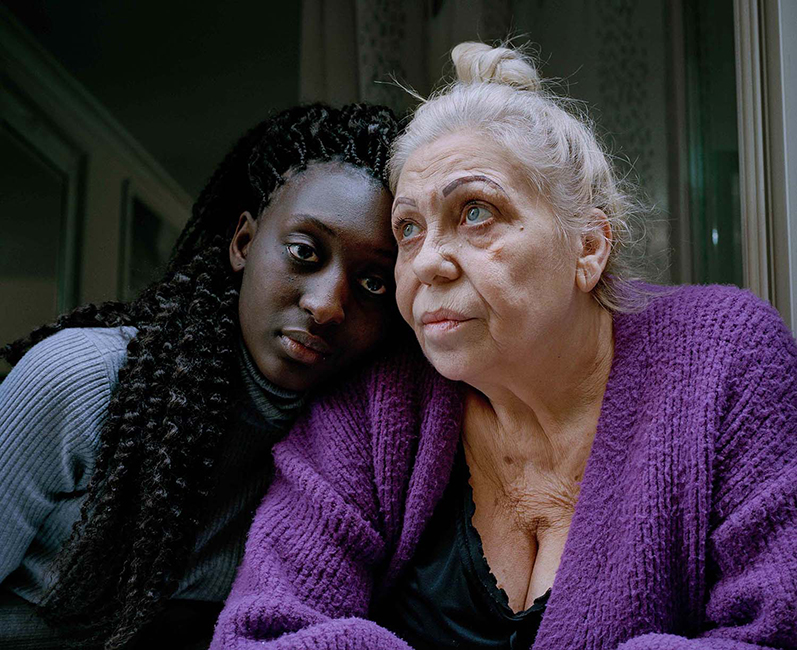 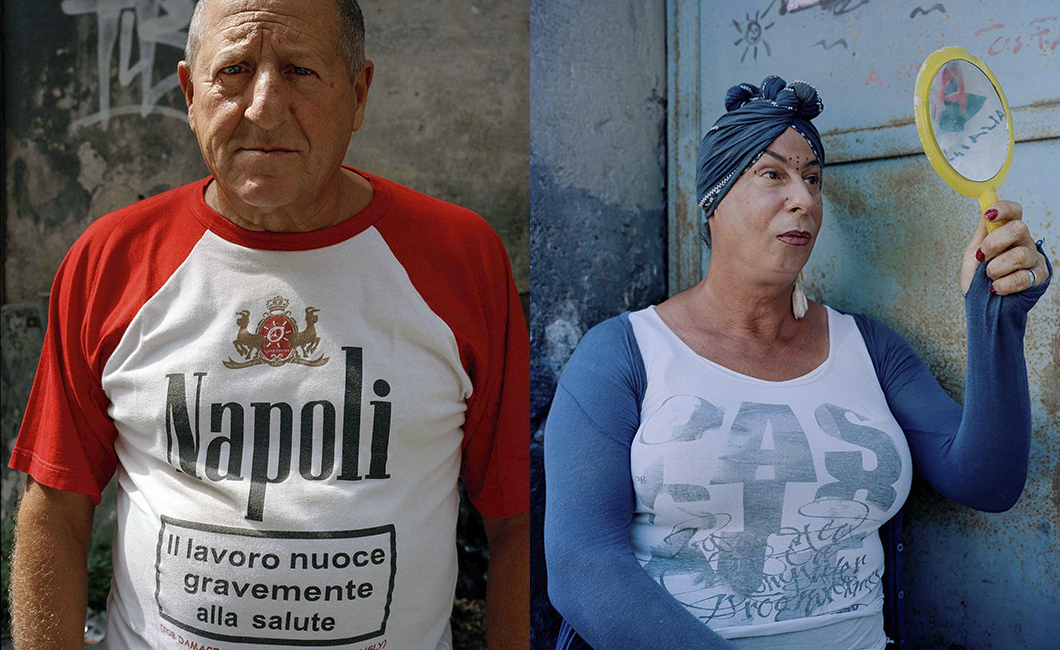 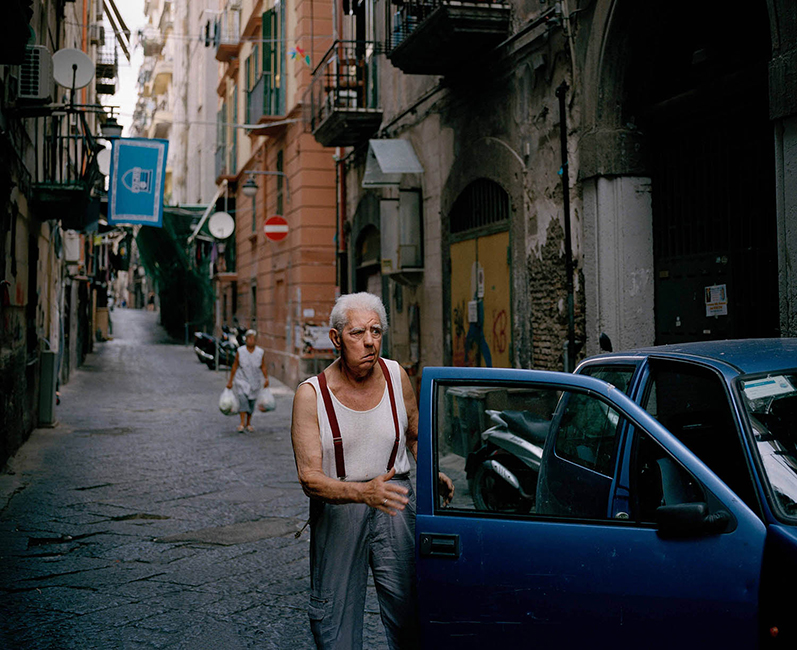 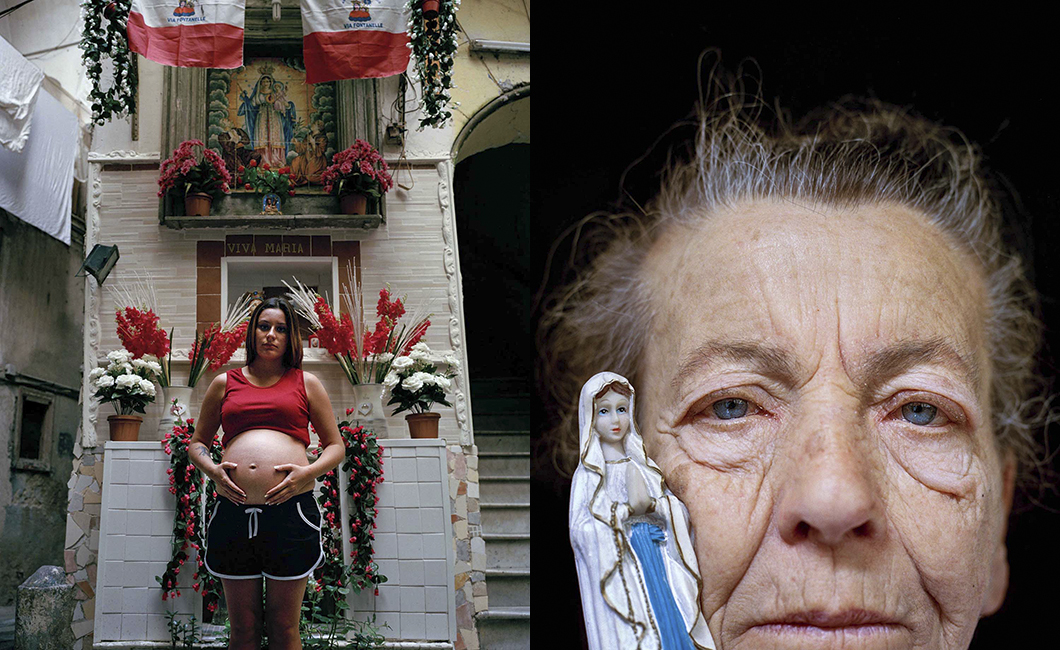 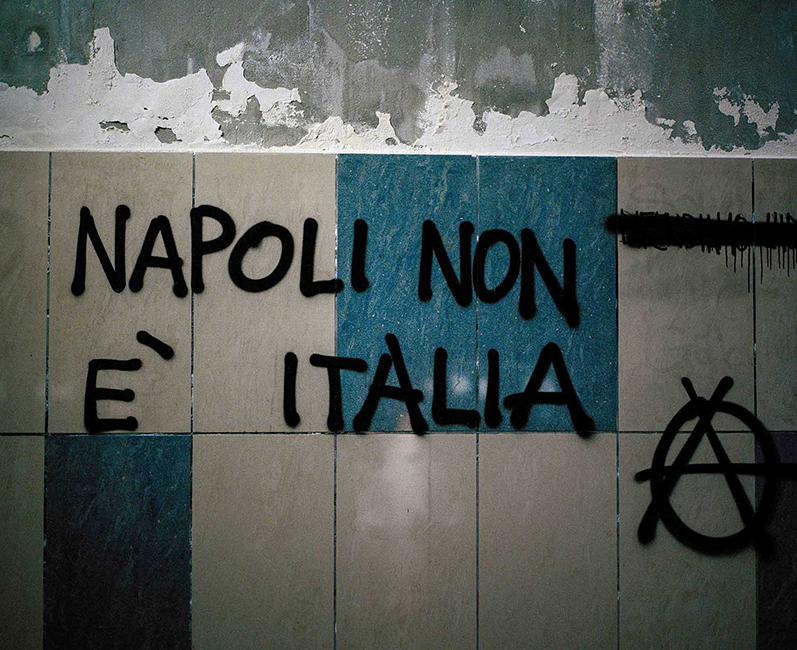 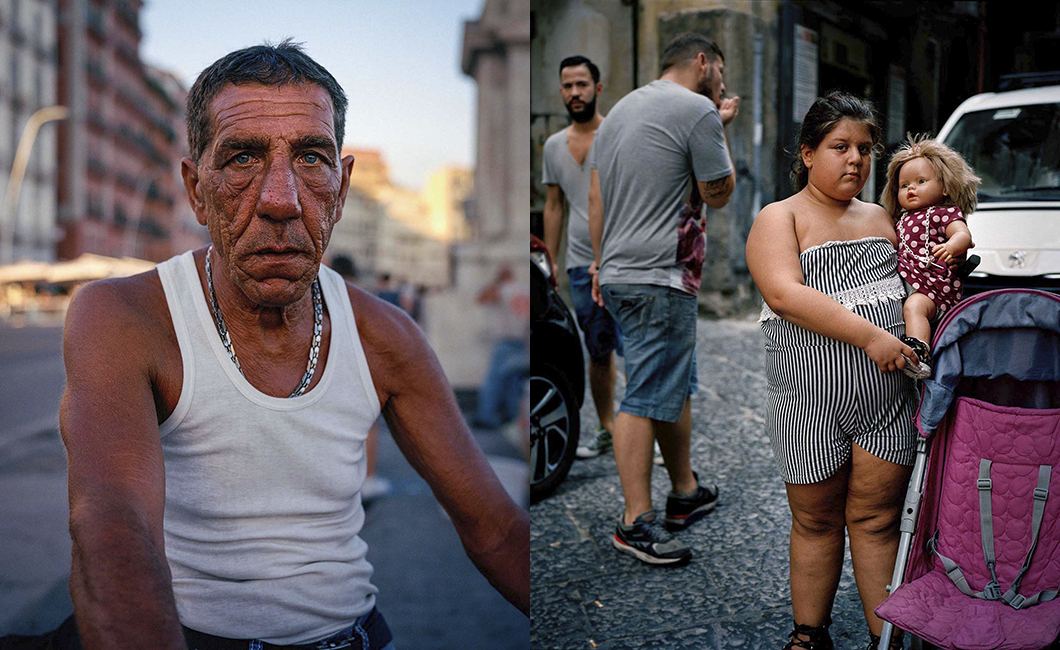 IP: Can you tell us where are you from?

SG: I am from London

SG: I started taking photos about 5 years ago when I was 23. At the time I was working in the film & TV industry in Bangkok. Although I was working in an artistic industry, the position I held was far from it, so photography became my creative outlet.

IP: How would you describe your photography and your style?

IP: What drew you to Naples? What does the quote from the title mean to you?

SG: I visited Naples a few years ago and fell in love with the city. I remember saying to myself ‘before I die I’m going to live in Naples’. At 26 I thought ‘it’s now or never’ so I followed my heart and took the plunge. “See Naples and die,” Johann Wolfgang Von Goethe famously espoused in his book Italian Journey in 1786. During the golden age of Spanish Bourbon rule Naples was considered one of the most opulent cities in the world. So much so that many found it impossible to leave, only doing so upon dying. In a modern context the phrase is a tongue-in-cheek reference to the over-documented gang violence of the city.

IP: What was your process for this series? Did you befriend any of the people you photographed?

SG: There really is very little process behind my work. I find an area that I like and I walk. I walk and I walk and I walk for hours on end. I let my senses drive me and hope that I someone interesting crosses my path. Sometimes I get lucky and sometimes I don’t. Most of my encounters are fleeting. I’d say that I stay in contact with about 5% of my subjects, either because they’re special characters or because we have a particularly good rapport.

IP: These pictures tell a story of desperation and people fallen on hard times, but also of finding solace in family and community. What are the politics of the place you photographed? Did you learn something through your experience you would like to share?

SG: The areas I photograph are normally on the ‘rougher’ side, but as you say, there’s always a much stronger sense of community and family. When you don’t have much, you have to embrace what little you do have, and that’s more often than not family, the one constant in many people’s lives. From a personal point of view, these communities and the Neapolitans in general have taught me to be more open and passionate as a human being. It comes to them so naturally. They are a truly unique bunch of individuals.

IP: Although the colours shine bright, the light is often dimmed and low. How do you play with light and colour to tell a story?

IP: What are you interested in shooting for future projects?

SG: So many ideas so little time! I’m mostly working on commercial work at the moment but I plan to go to Sicily in the near future.