Daragh Soden is an Irish photographer based in London. In his work he explores the nature of things, “why thing are they way they are”, trying to depict an honest image of reality. 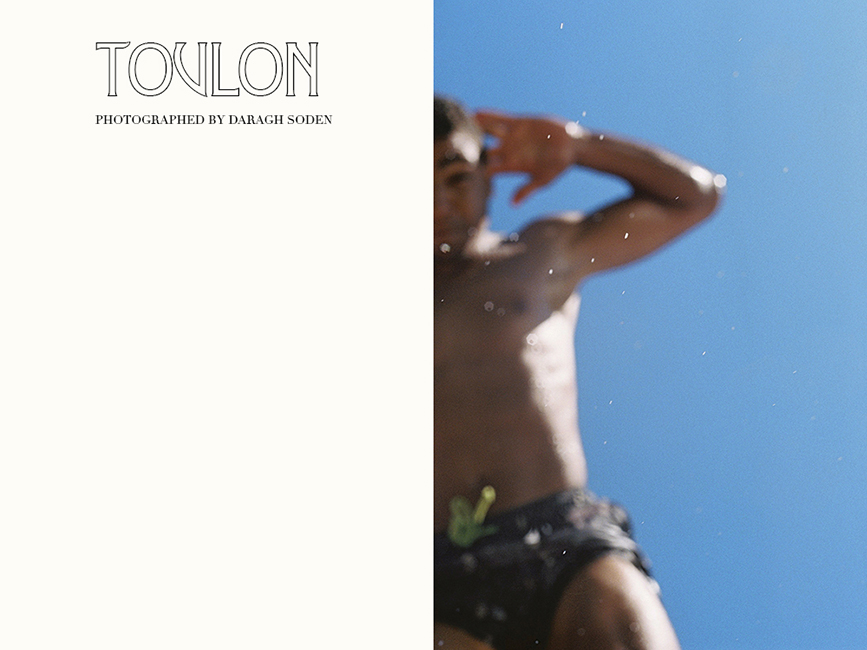 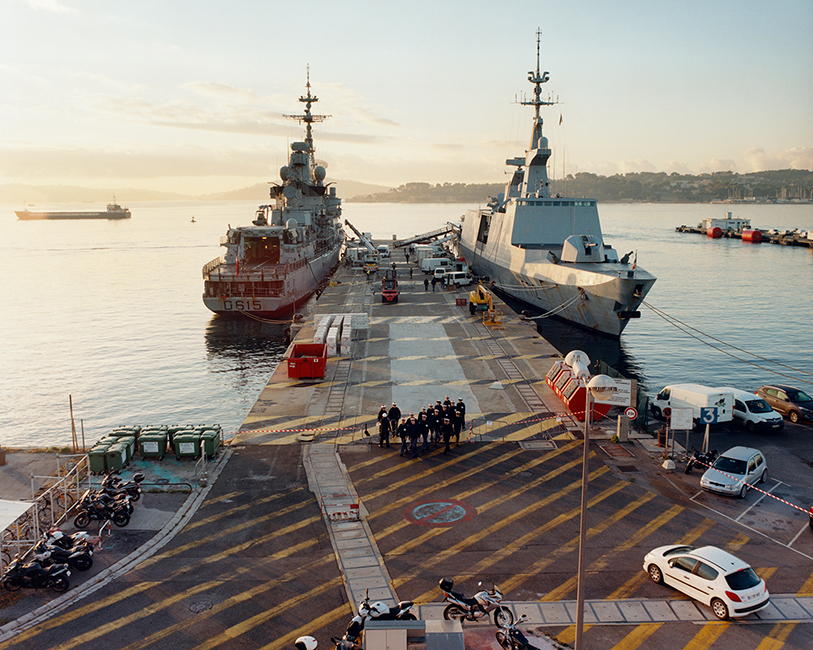 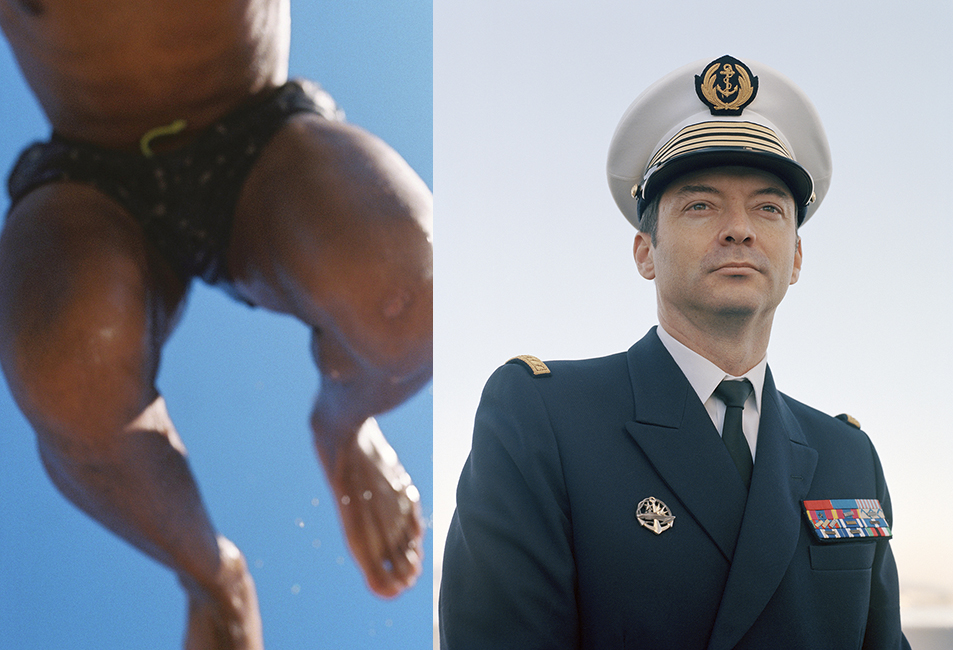 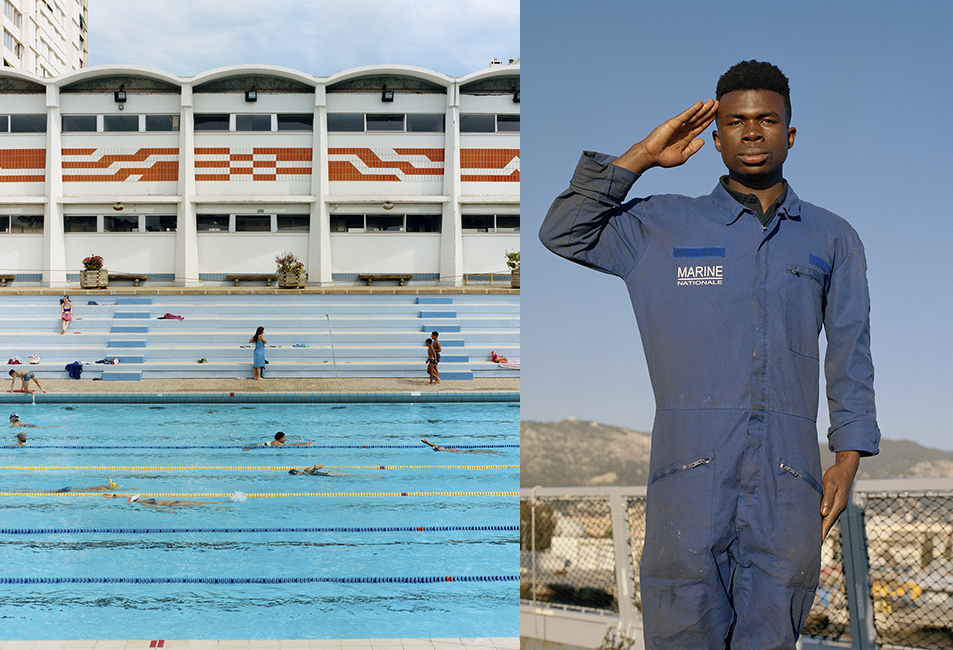 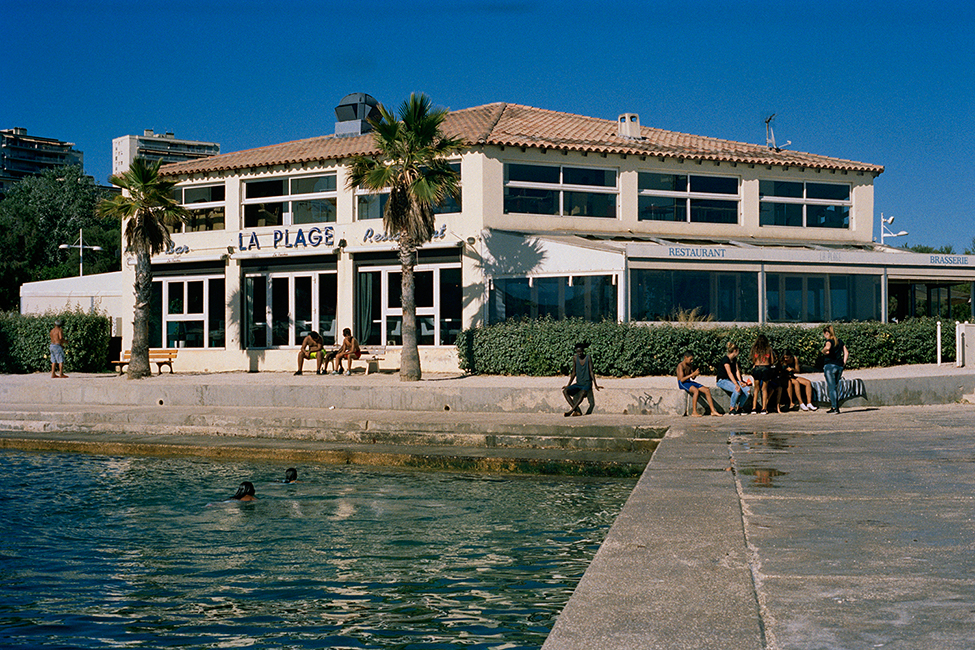 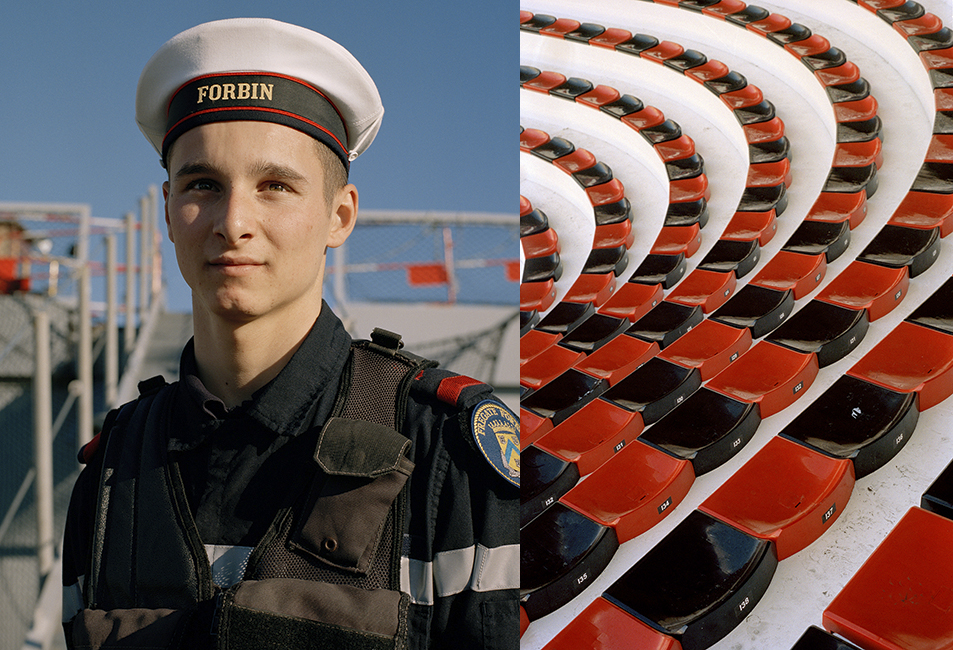 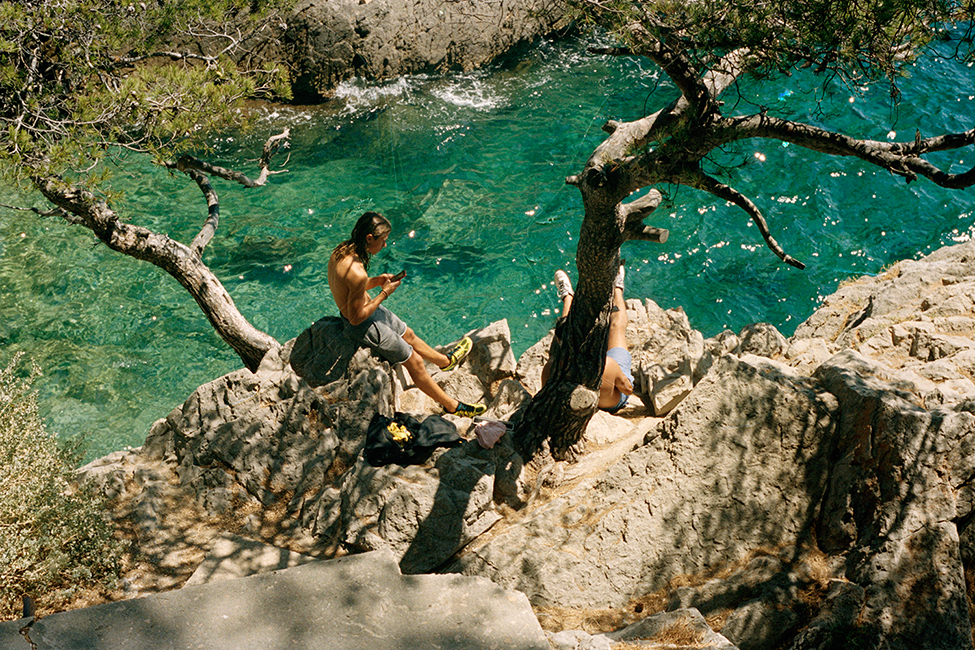 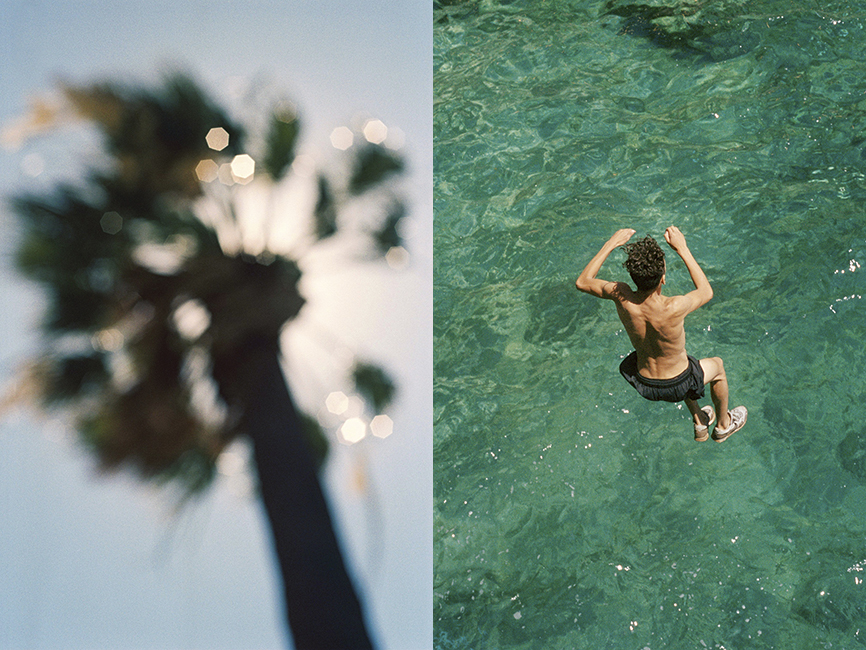 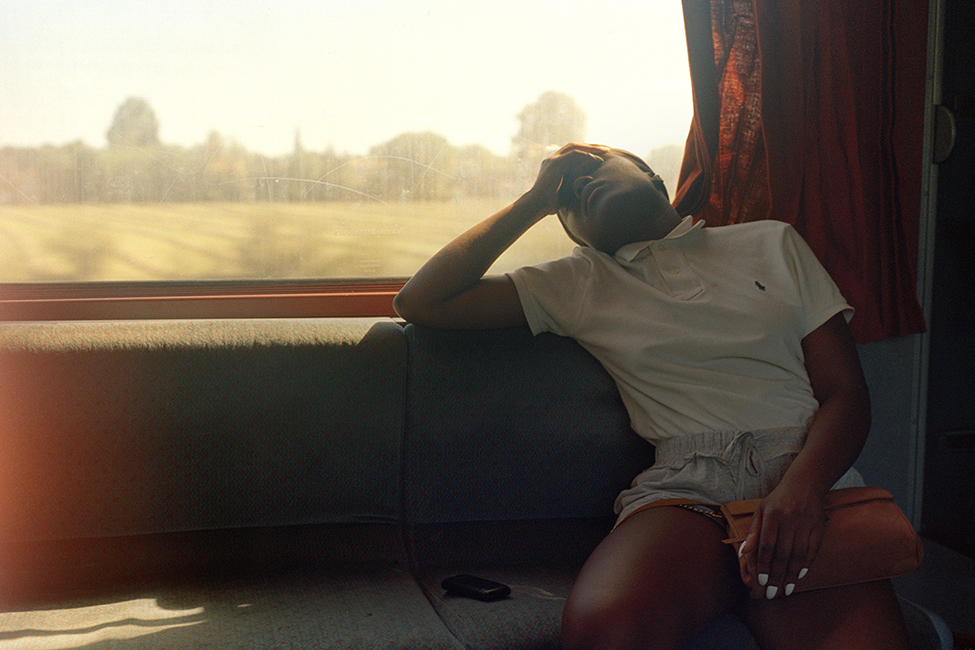 Through questioning the stories behind the day-to-day scenes, and questioning himself, Daragh Soden succeeds in creating beautiful and forthright portraits of cities and people. We interviewed him to find out a bit about this artist, and his series, Toulon.

IP: Where did you grow up? What was your childhood like?
DS: I grew up in Dublin, Ireland. I think my childhood was pretty unremarkable… My memories are of itchy school uniforms, long boring days in school, playing football in the rain, trying to fit in, and waiting for summer holidays (which were spent in, around and always near the sea).

IP: How did you get into photography? Did you study for it?
DS: I studied engineering when I left school but dropped out half way through. Then I worked in film and tv for a while and did some travelling. After that I studied Documentary Photography in Newport, South Wales. I moved to London when I graduated two years ago, and I have been there since!

IP: What sort of things catch your eye in the world?
DS: People. I’m really interested in people.

IP: How would you describe your photography?
DS: Honest. I feel my role as an artist is to question the world we live in. To question the underlying social structures that influence who we are and what we do. The aim of my work as an artist is to try to understand why things are the way they are. Part of this process involves questioning myself. I still find it difficult, but I try to be completely honest in my work.

IP: Why did you travel to Toulon? What story do you tell with this series?
DS: I was commissioned by Be-Poles to make a “portrait de ville”, a picture of the city, of Toulon. I was very keen to create a story that reflected the reality of the city and its people.So I set out to create a tale of Toulon, today, but one that also acknowledged the significanthistory of the city.At first, it seemed like a very boring and ordinary place. But after some research and timespent there, I discovered really interesting aspects of the city, such as the massive navy harbour – the biggest in the Mediterranean – and the political sensibilities of the area, which are very right wing. I learned about the history of adventurers setting off from the port, colonizers too, and the immigrant community in Toulon today, many of them of North African descent.

IP: What are your plans for the future?
DS: I am currently making new work for a show in London next year. (more information to come in a couple of months) I also take on some fashion and commercial commissions and in the next couple of years, Iplan to be doing bigger and more exciting fashion and commercial jobs, all while continuing my art work in my own time, on my own terms.