From the first day at school, she started on the wrong foot. It wasn’t so much that her clothes were wrong - she made sure she wore the coolest stuff she possessed - she even went as far as to prepare her outfits for the whole first week. 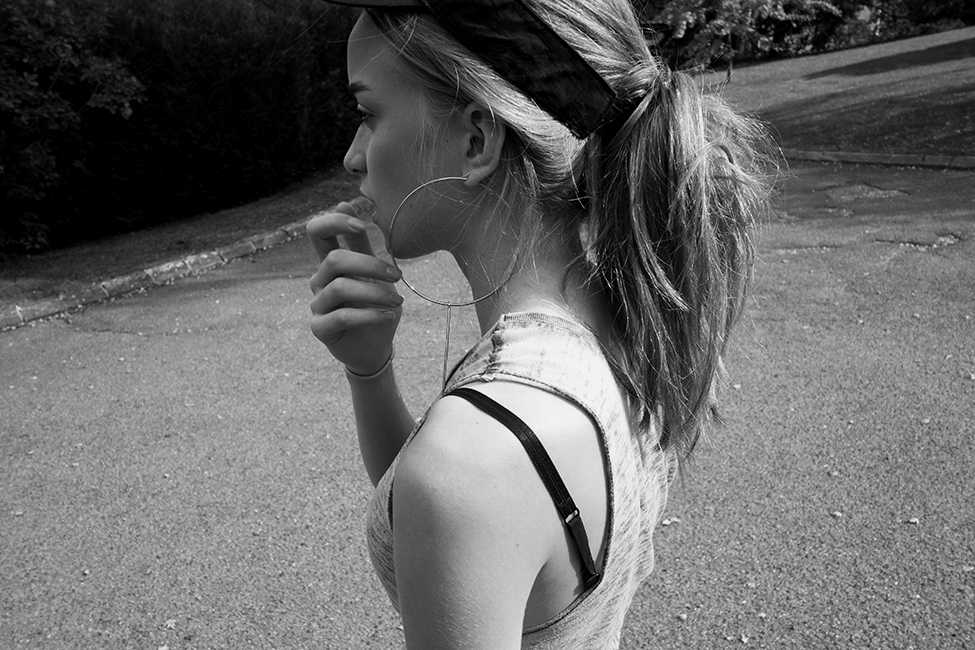 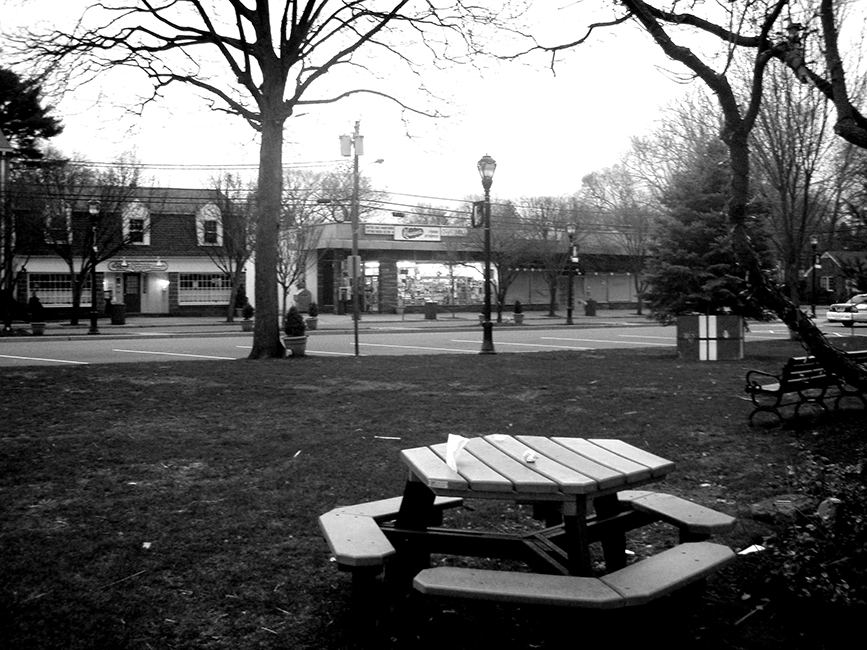 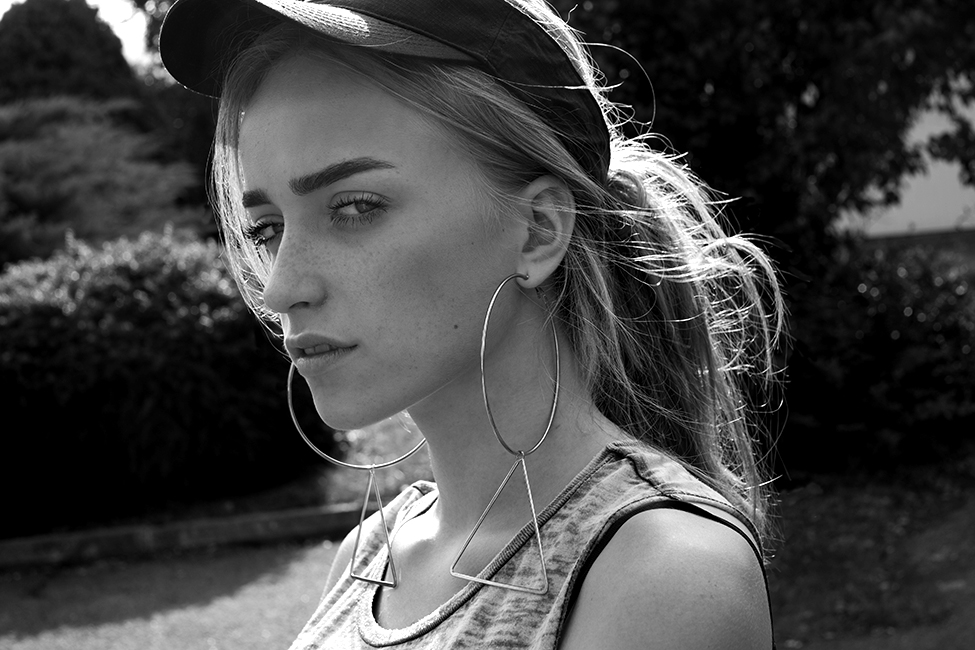 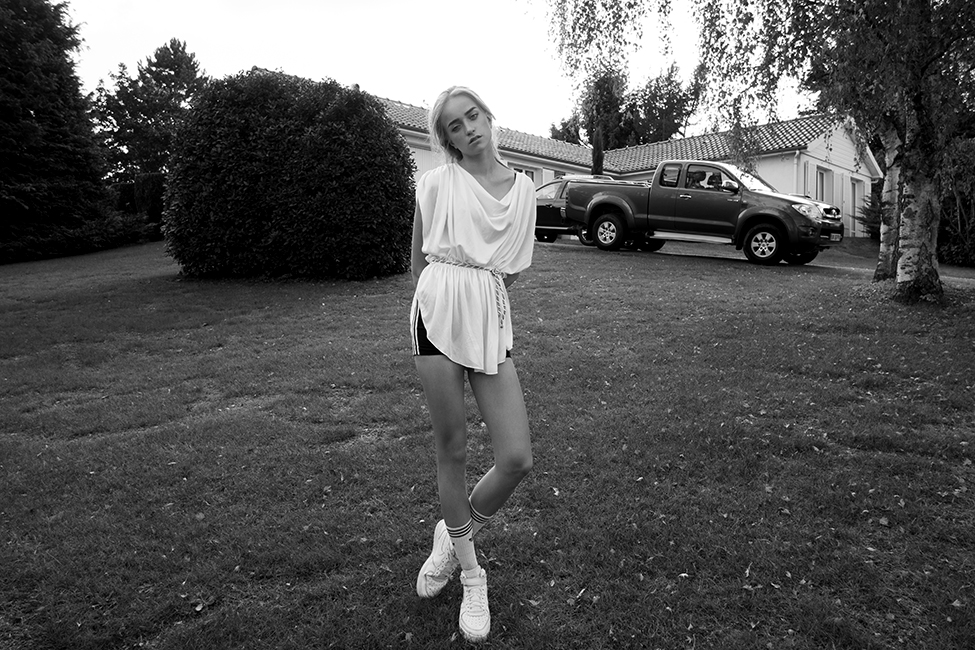 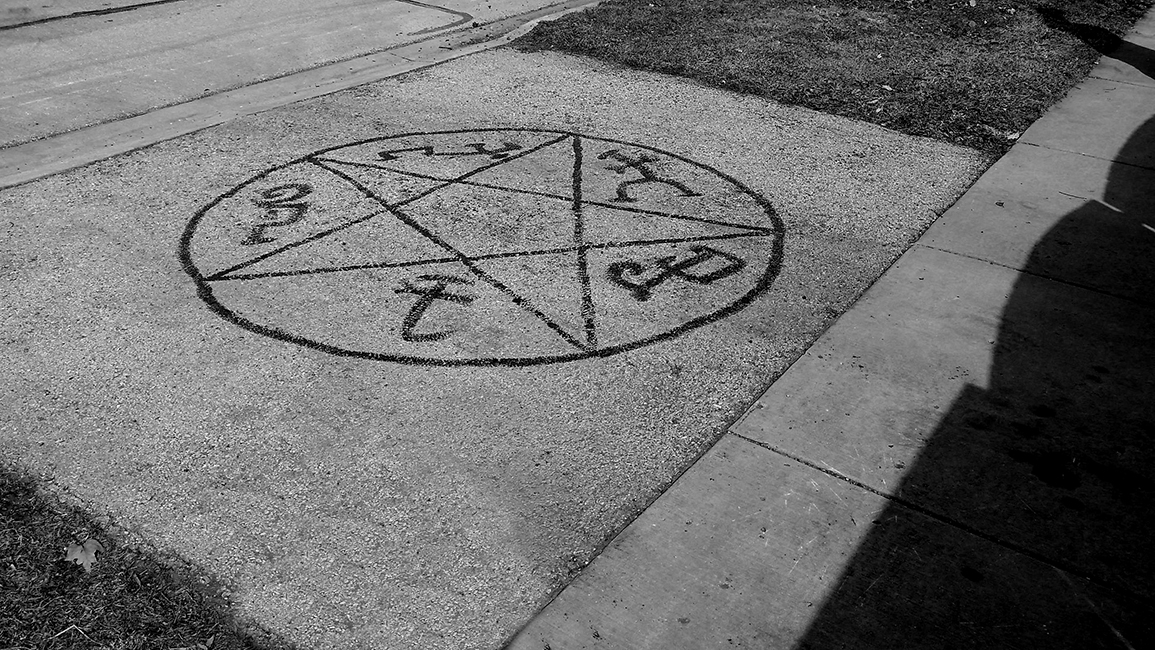 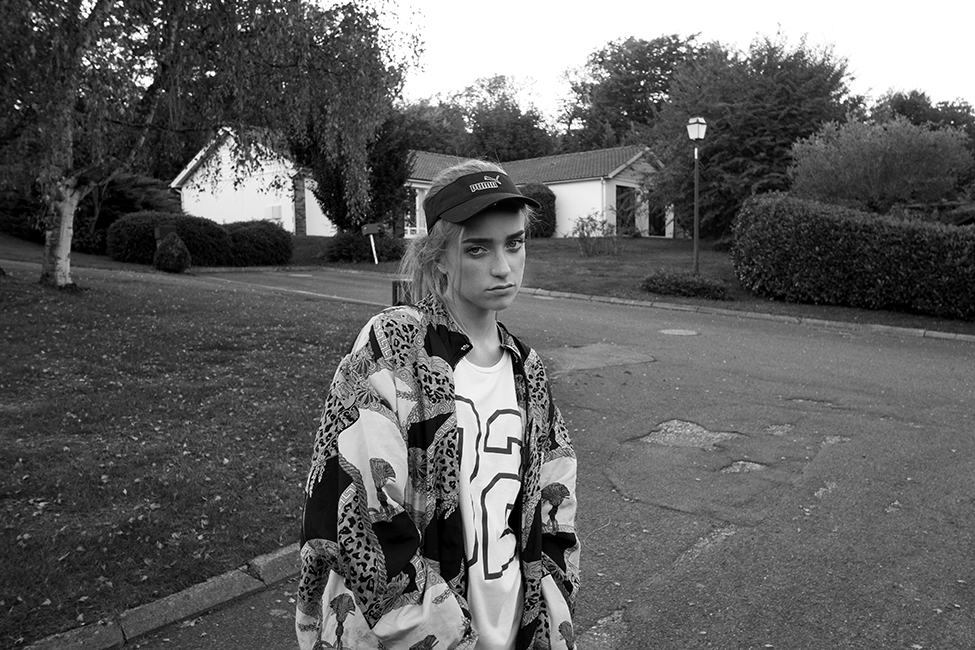 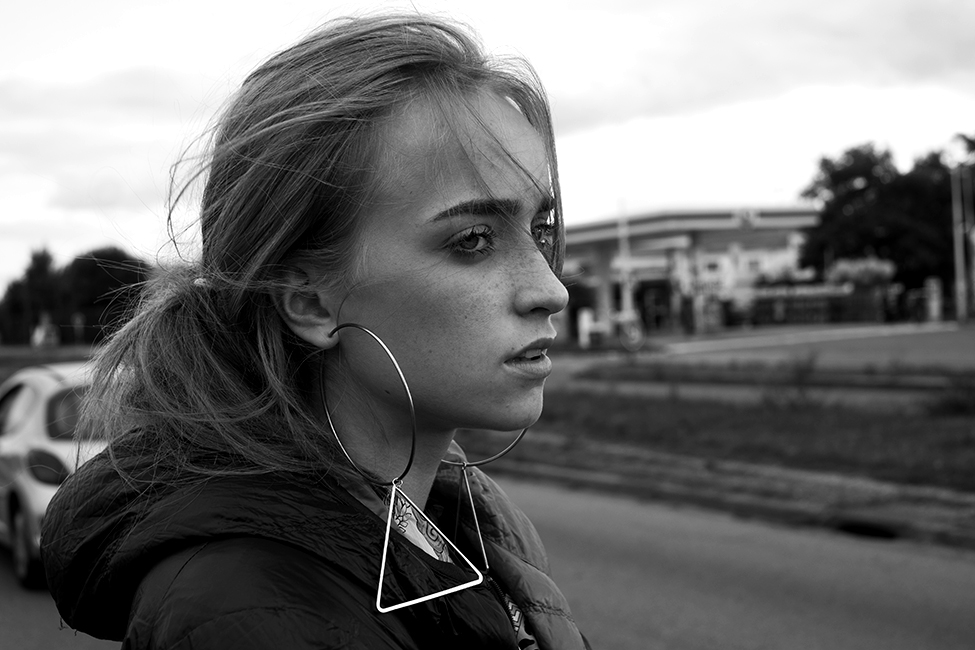 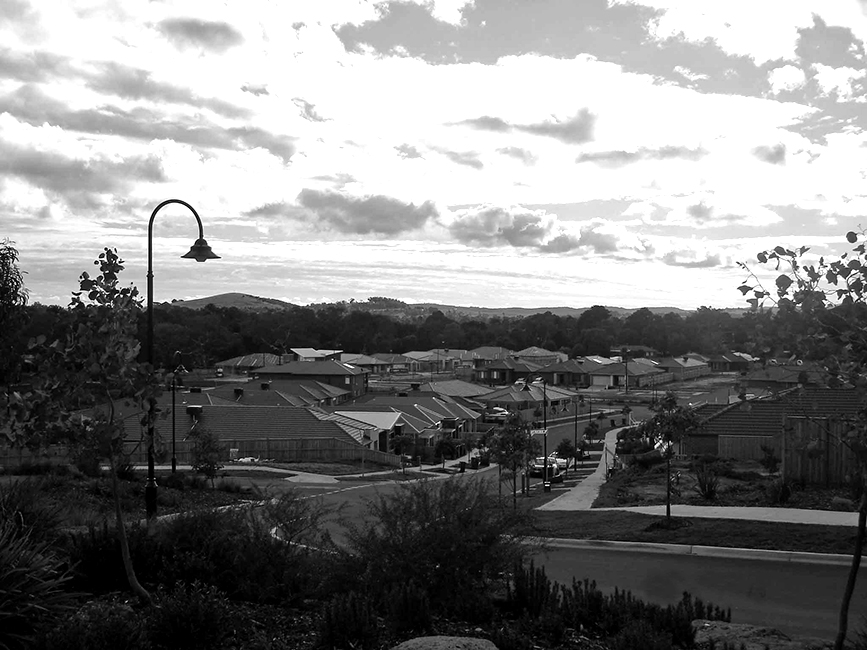 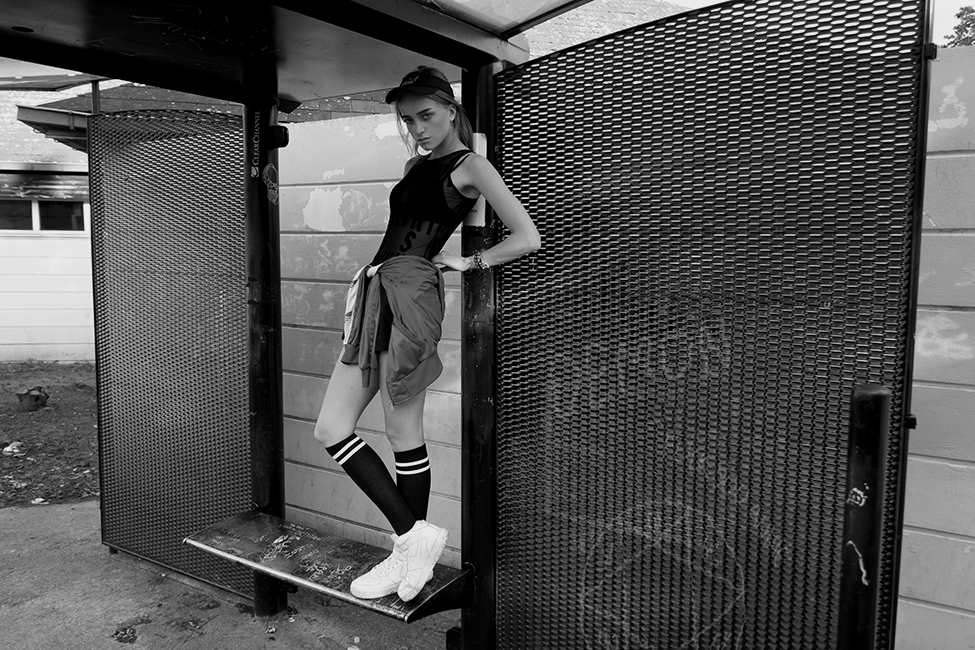 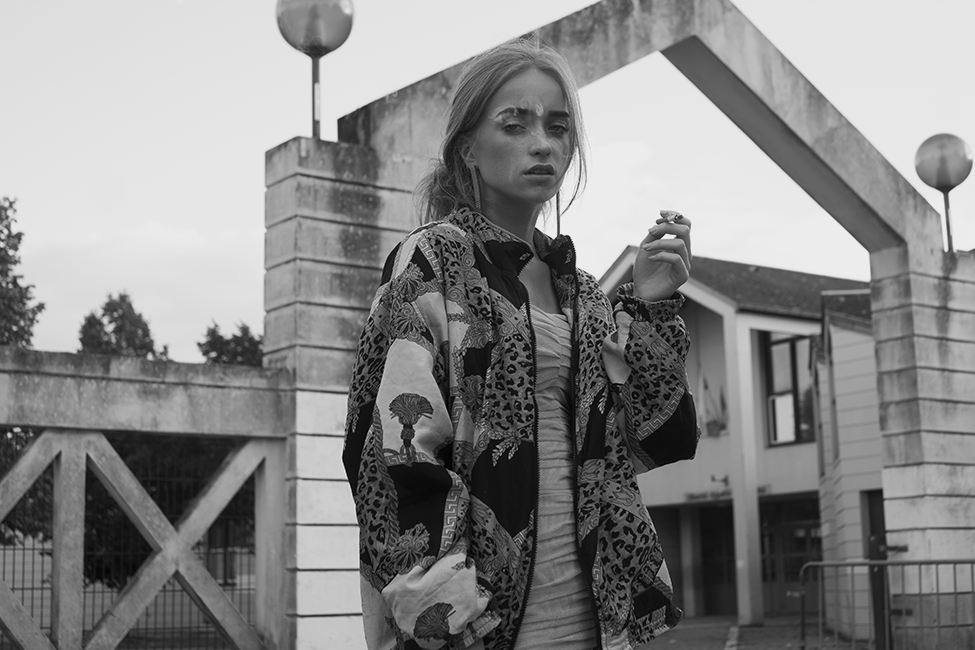 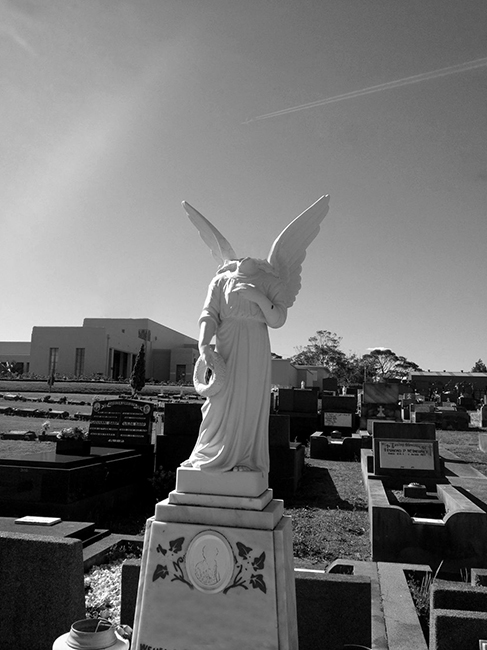 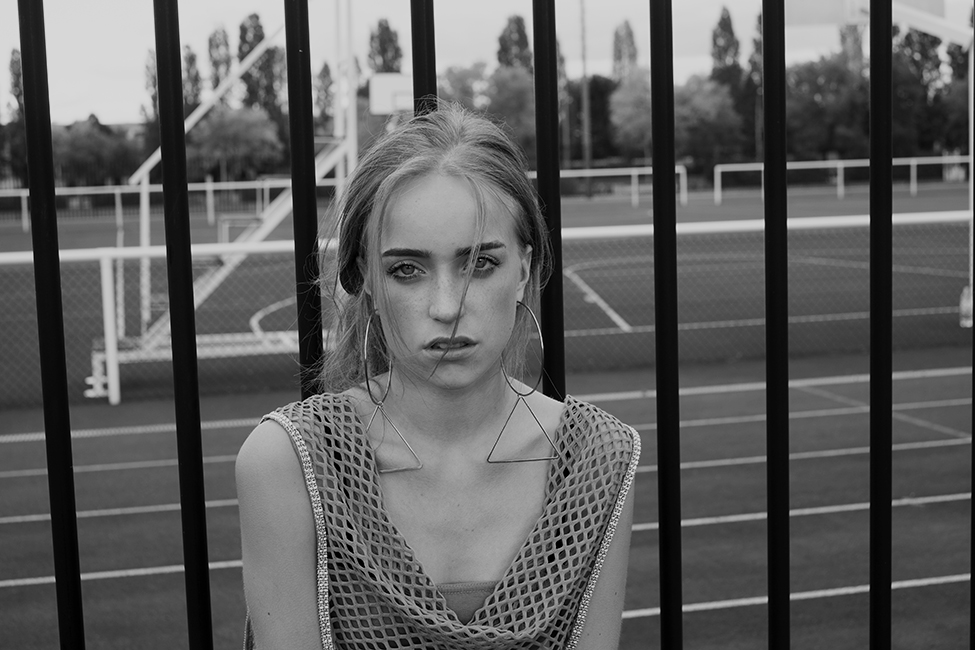 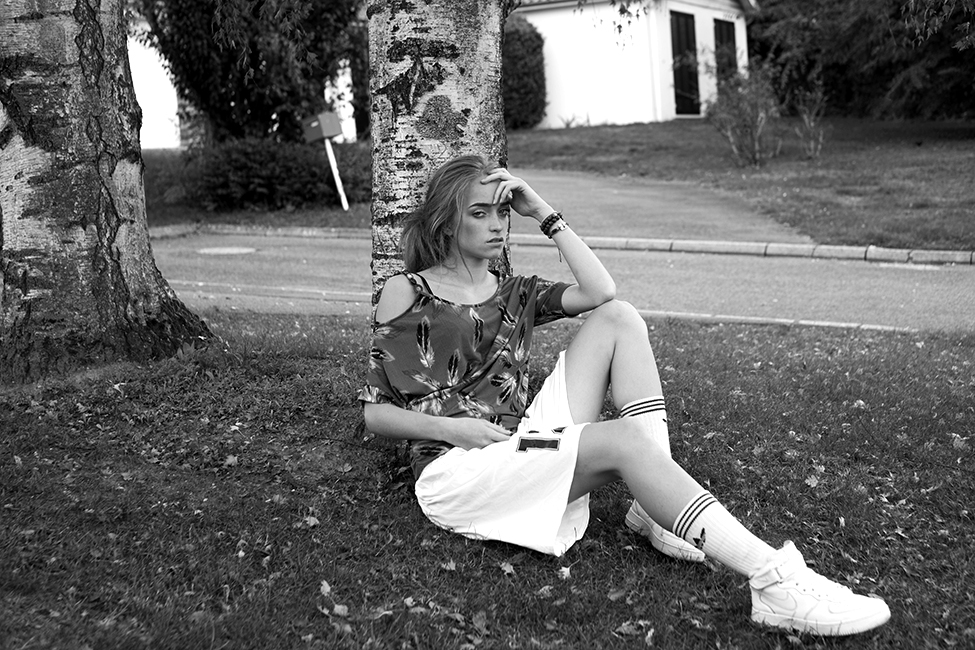 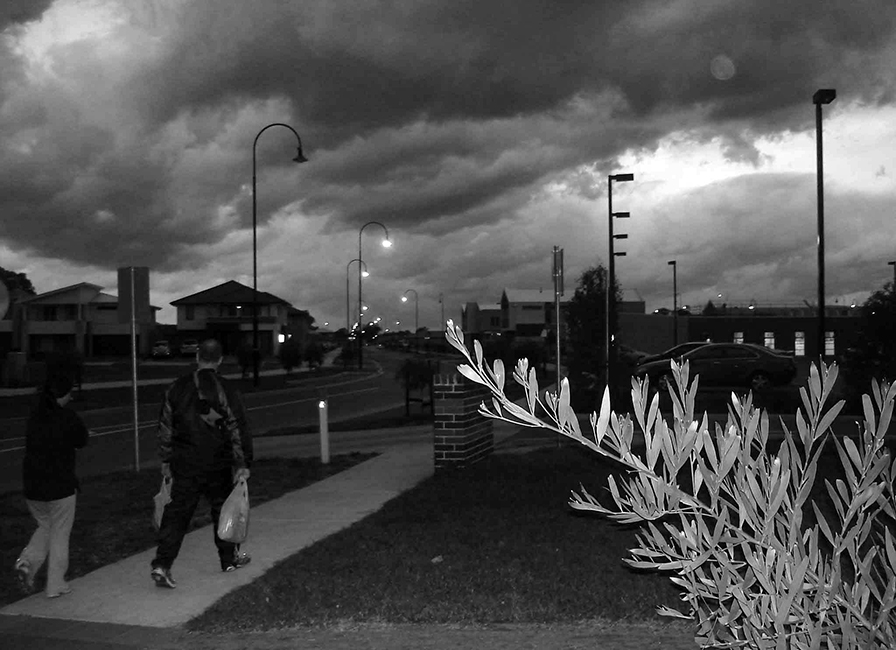 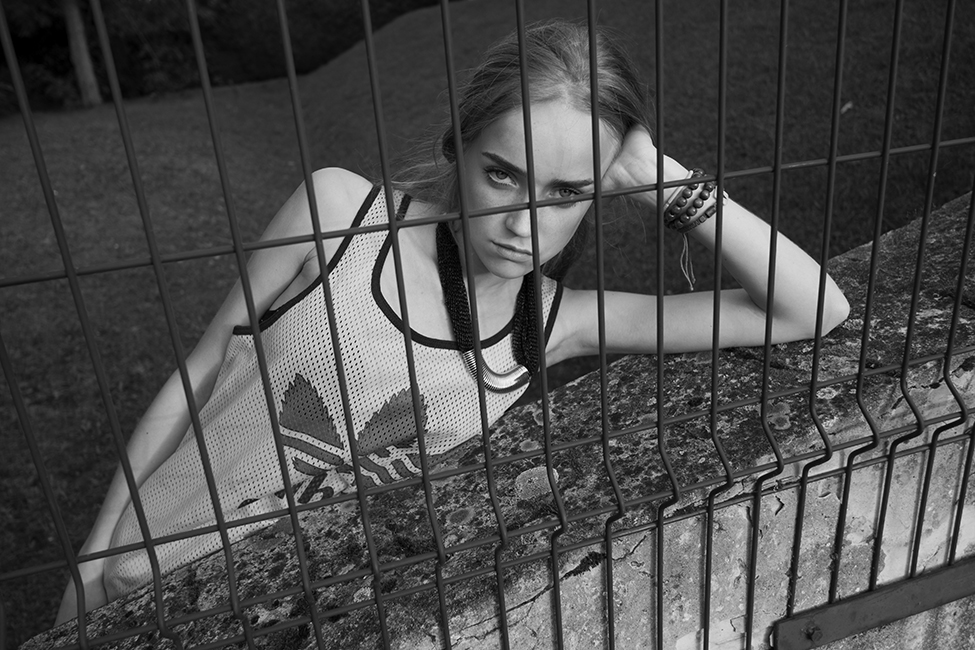 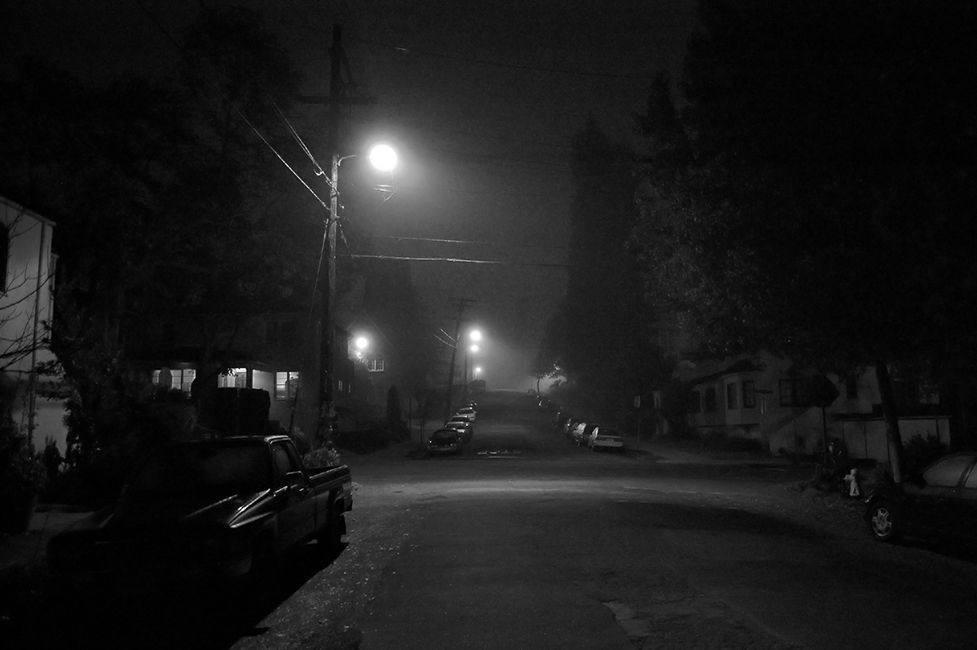 << >>
Photography and text by François Rotger.

From the first day at school, she started on the wrong foot.

It wasn’t so much that her clothes were wrong - she made sure she wore the coolest stuff she possessed - she even went as far as to prepare her outfits for the whole first week.

But something was off.

The house was ok, it was like a replica of the old house, although a bit smaller. Her brother had left six months ago, so now they could manage with one less bedroom. She had taken the bus in the morning, and she felt like walking home at the end of the day. She was trying to remember exactly that first day, the way a teacher tried to introduce her to the class but couldn’t say her name right, the way the other kids looked through her, gazing away. Then she had a sandwich by herself on a remote bench, near the main road. Then there was some more teaching, and more staring.

The rest of the day was already just a blur, and now she was just walking home.

She didn’t need a map - it was pretty much straight up from the new house to school, just a couple of identical streets and then turn right. Or maybe left - it all looked so similar.

Just a year ago she could have reached for her smartphone, use Maps and follow the track, while checking out some picts on Instagram.

But then her smartphone got confiscated, and she got instead this stupid/cheap/normal/prepaid phone, and of course no internet - no Maps, no Instagram, and especially no...

She finally found the bus stop, so she was almost home. She though “ Almost Home” but it didn’t mean anything to her. It really wasn't home yet, and she really believed it would never be.

So she stopped - and she lit up a cigarette. She was the only one around. It was so quiet she could hear the buzzing in her left ear - even if it didn’t scare her anymore, like it did when it started, less than a year ago. The cigarette only lasted a minute, and she got up, heading home.

That’s when she saw it - the first one.

It was drawn on the side of the bus stop, white Poska marker on the black metallic structure.

It was badly drawn - the pentagram was a clumsy tentative, and the circle around looked like it’d been done by a five year old. Even the inscriptions were hard to read - but of course, she recognised them - Azmael - Lilith...

She wanted to put her hand on it - something inside of her said - Touch It! - but she didn’t.

Instead, she turned away and she walked back home.

She had the feeling that everybody was looking at her, from the houses around, behind the windows, behind the curtains. She just kept walking. Her new house was there, less than a hundred yards away.

And then, right in front of her house, on the sidewalk - the second one.

A perfect, double circled, one point down, two points up, beautiful pentagram.

The five points joining perfectly the first circle, the five signs protected by the circle - and the lower point was directed straight at her house.

It wasn’t only beautiful - it was personal. Somebody did this - not to her, but for her.

And now she was sure of it - she didn’t know how, and she had no idea how much, but there was no possible doubt anymore.