Director and Producer of “They Call Me Jeeg”, Gabriele Mainetti, shares his experiences behind the scenes of the first superhero film in Italy, and what it was like learning the art of cinema in the Italian and the American film industry. 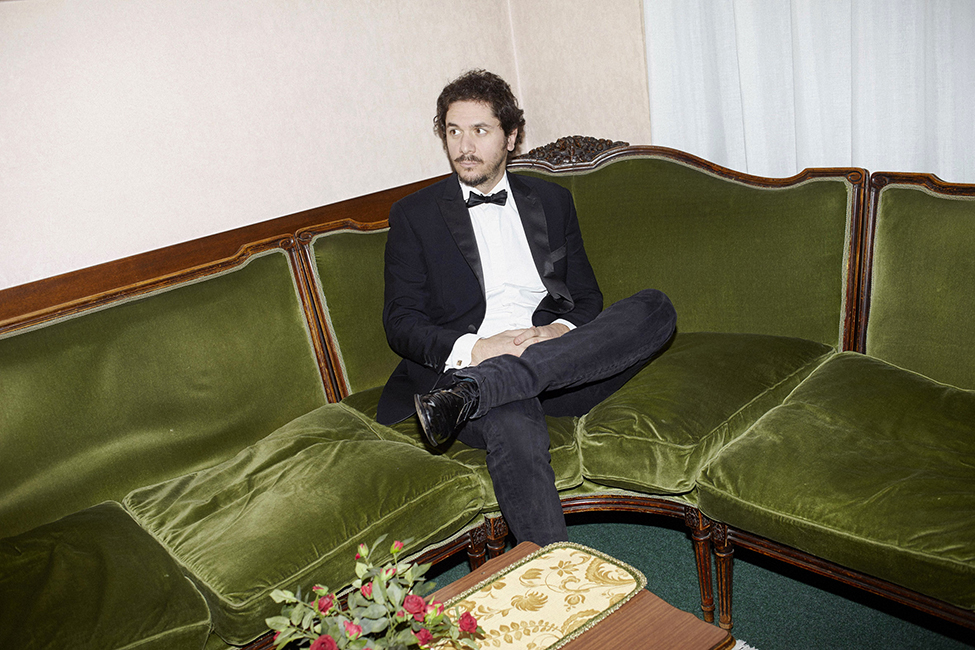 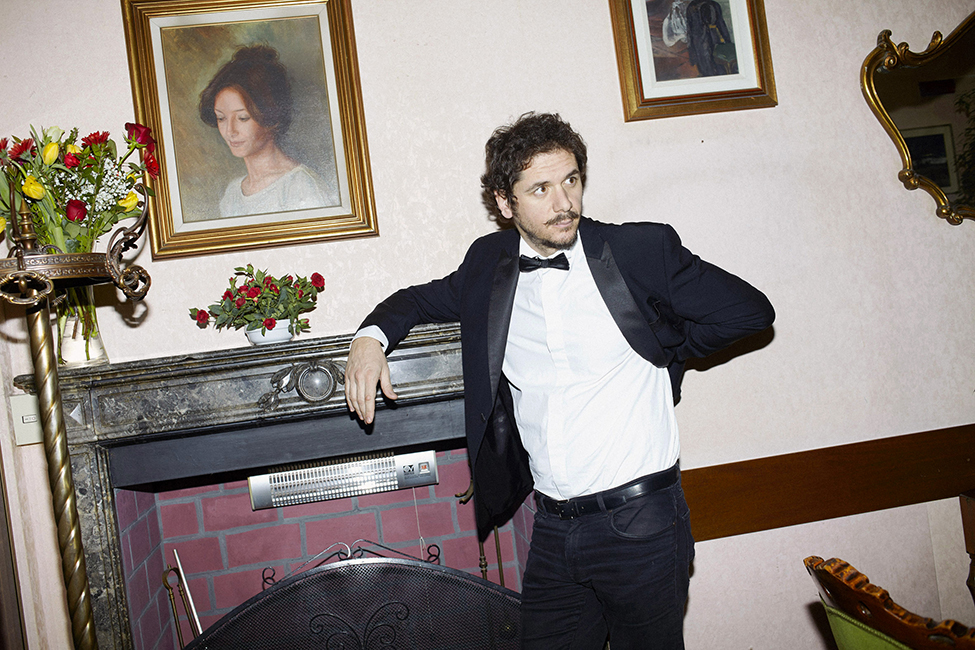 NM: You started in the film industry at a young age, what was the catalyst that inspired your love for film?  GM: The chance to tell life through "la fabbrica dei sogni" (The dream maker). Like most people, I always tried to find a deep meaning of life. Asking questions like “Who are we?” or “What are we here for?”. Some people find it in music, some find it in literature. I found it in cinema. On film you can share stories regarding someones reality. This is eye opening for the viewer and one of the few ways to expose people to another reality.

NM: You also studied in New York at the Tisch School of the Arts, what was your experience like there?

GM: It was an educational experience. I was facing the myth of the “big American movie industry”. Even though I wasn't very experienced, I tried to get closer. I was in awe of the film industry. After a lot of studying I realized that most of what I had learned, I had already known. Most of what I experienced in my country wasn't much different thAn what the monstrous American film industry taught. I realized it gave me a lot of strength and self confidence.

NM: Do you have any memorable moments?

GM: All the heads of the film departments like: editors, costume designers, technics, always spoke about the same thing; character and story. I found this comforting. It taught me that no matter what technicalities were behind a film, if every one is focused on the same target you can still make something amazing.

NM: What is your favourite genre of film to watch or produce?

GM: I do not have a favourite genre. I love great movies, full of complex and interesting characters. I always look for a new way to tell a story and try not to replicate the others.

NM: How does your style of genre fit in the Italian film industry?

GM: My style fits well in the Italian industry. The success confirms it! Even if the style and the genre is very American I never loose my "Italian side". After of all, it is an Italian movie.

NM: In you're newest film, They Call me Jeeg, you were not only the director but also the producer. How did you handle the roles?

GM: It was necessary as no one wanted to produce it. Unfortunately, it wasn't easy. But I had a little bit of experience in production. As the director and the producer, I had a great freedom to express myself. Which would have been impossible if there was another producer.

GM: What scared them was that it was a genre which have never been produced in Italy. There were no terms of comparison. Therefore, it was completely new. Also people who would judge this movie knew nothing about the superhero genre. They were only used to the Italian styled themes. Movies in Italy, wether it is art or mainstream, are always the same. Its actually a genre in itself!

GM: My superhero film is different as I come from a different film background. Enzo Ceccotti is more human than the American superheroes. The European cinema is closer to reality than the American one. The overseas character sometimes are over the top. As Robert Bresson said "I am interested in what a human being hides, not in what an actor wants to show". Our performing shyness is precious.

NM: Who are some of your most influential role models and how do they effect your directing style?

GM: Well I have a lot of them. Martin Scorsese, Paul Thomas Anderson, Sergio Leone, Vittorio De Sica, Elio Petri, Bernardo Bertolucci, Robert Bresson, Francis Ford Coppola. But who I love most, as he is a tightrope walker and he is able to shoot any kind of movie in an heterogeneous way is Steven Spielberg.

NM: What are some of your dreams and aspirations for the future of your career?

GM: To have the opportunity to go on telling stories which excite me. Most of all to keep eyes open much as possible. To realize and be attentive to who love my movies and avoiding any kind of self- referentiality.