Eros Galbiati, the Italian actor shares pieces of his childhood, is acting inspirations, and his envisions for his future. 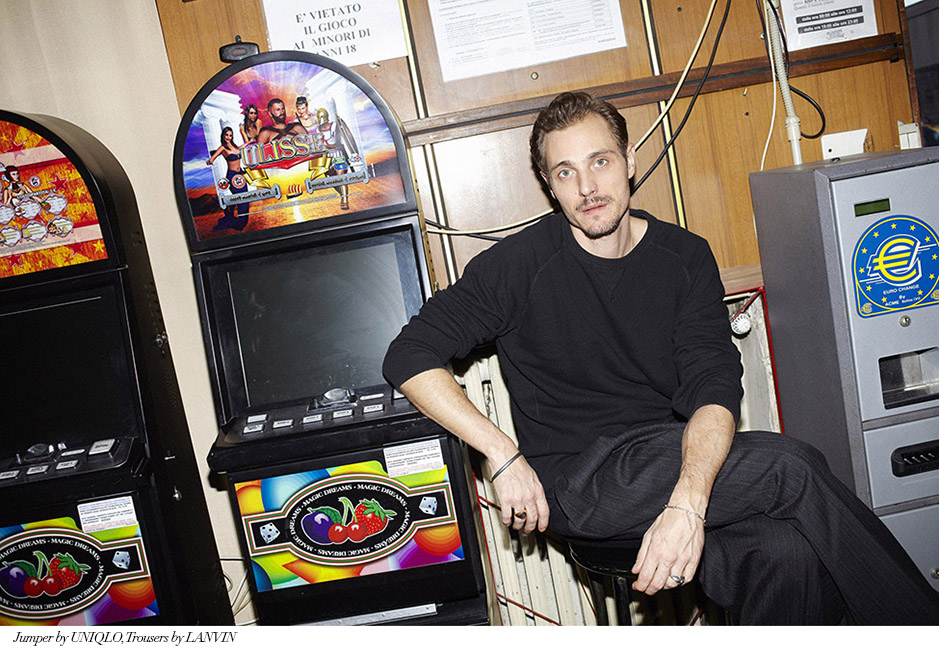 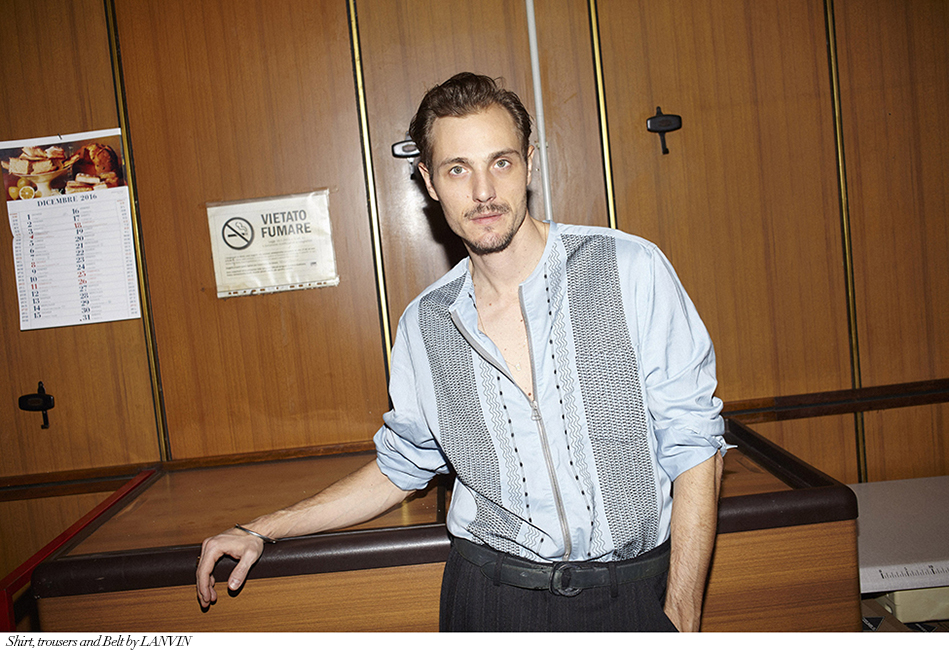 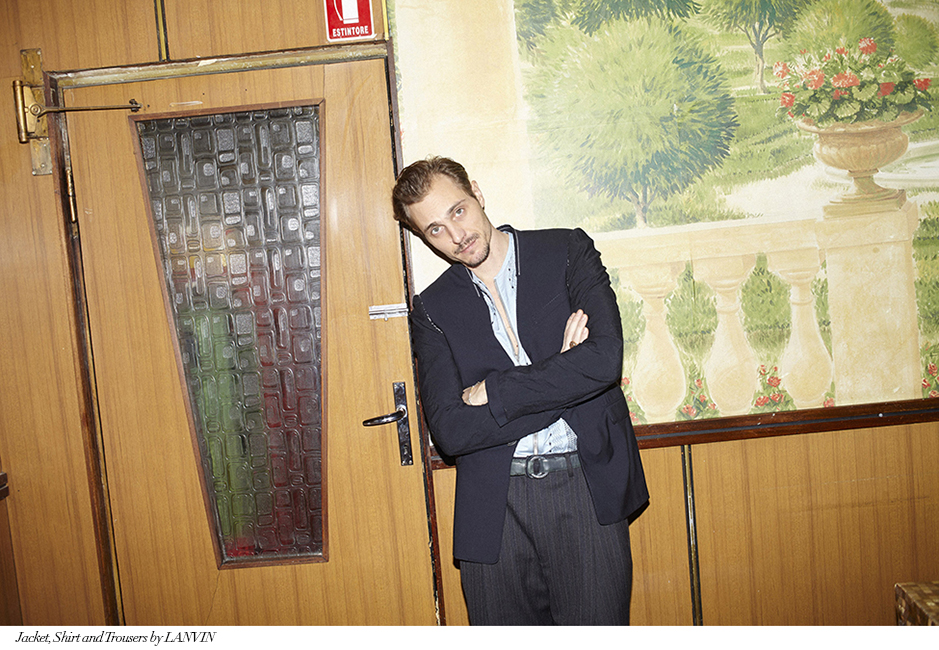 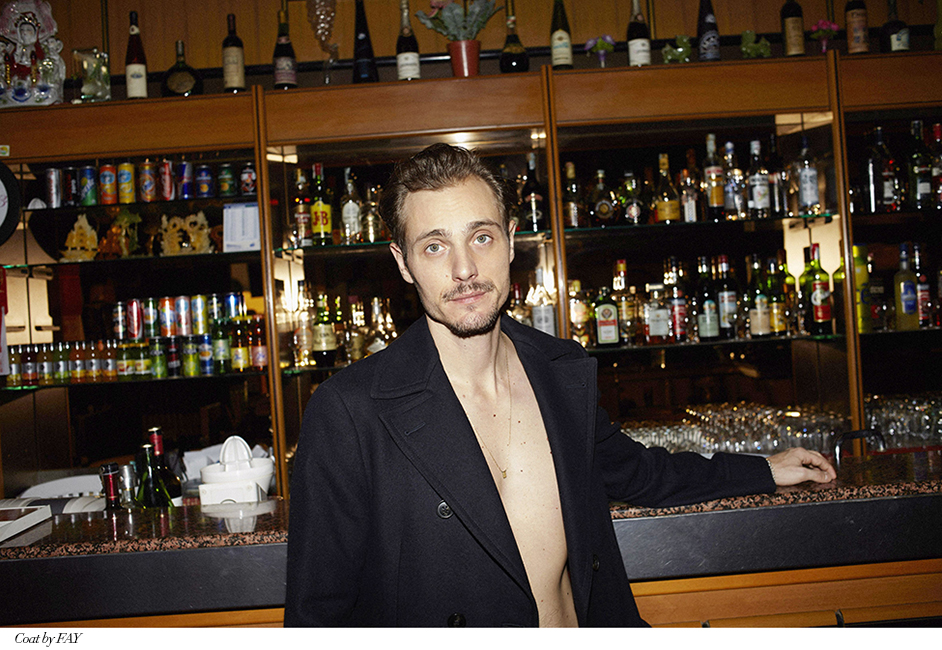 Italian actor Eros Galbiati, has been acting for several years ranging from theatre, films and television series. Although Italy is known for comedy films, his talents exceed the classic Italian stereotype, and has been seen on dramas such the new Netflix original “1993”. Galbiati shares with us his inspirations, his life in the film business and some of his hobbies and passions.

NM: Where are you from Italy? Tell me more about your family.
EG: I was born in a small town in the Como Lake area and I grew up in the countryside between Como and Milan. I was raised as a only child, even though I have two half- brothers and one half-sister. My dad got married and divorced three times. I’ve always been attracted to the big city but, as a grown up now, I’m constantly trying to reconnect to my roots and see the beauty of a reality I don’t belong anymore to.

NM: When did you start acting and what inspired you to try?
EG: I would love to tell you the story of a child growing up with the dream of becoming an actor, but I would speak the false. I only remember that I was used to spend a lot of time by myself, in the dark of my room, watching movies.
I desired acting because I though it was easy for me and I was sure I could fit it. I was wrong. I started working as an actor with a sense of freedom, but It was clear to everybody, and especially to me, that I had to work hard to become an actor. I took the choice to work even harder.

NM: Each country in the film industry has their own gendre and style that they excel at. How has Italy shaped or influenced your acting style?
EG: Italy has a film history based mostly on comedy, brought to the highest level by directors such as Federico Fellini or Vittorio De Sica. I started doing comedy and I love it, even though now I’m working more in dramas.
I always studied with foreign teachers, in Italy and US, so I can’t say that my acting “style” has been influenced by Italy. I developed my very own way of acting.

NM: What is your favourite character you’ve played? What helped you connect with this specific character?
EG: I just finished shooting  “1993”, second season of an Italian series distributed in over 60 countries by Sky and Netflix Us, about the corruption in Italy in the 90’, also related to  Berlusconi rising in politics during those years. I play a character named Zeno, a rich kid constantly looking for the attention of his dad, a corrupted and powerful entrepreneur. Zeno represents the surface of everything we see, but the truth is that he is a sensitive and wounded child.

NM: What do you see in the future for your acting career?
EG: I’d love to work on an international project once a year, and on a movie that aims to be part of a big film festival. This is my will.

NM: When you are not working, how do you like to spend your spare time?
EG: I owned a restaurant in New York for 2 years: I love the food business and I’m thinking about opening a new place with some friends. When I don’t work I like to travel. People need to travel to open their mind and see how much beauty and diversity the world has to offer. We need less than we think. I also do photography, mainly portraits: I love to catch the vulnerability of my subjects, because there’s always a lovely story behind what people want to show to others.