Dean Davies is a photographer with a knack for capturing deep bonds from person to person and between subject and camera. Rich colours and interesting characters fill is portfolio, find out more about what drives his inspiration and passion for photography. 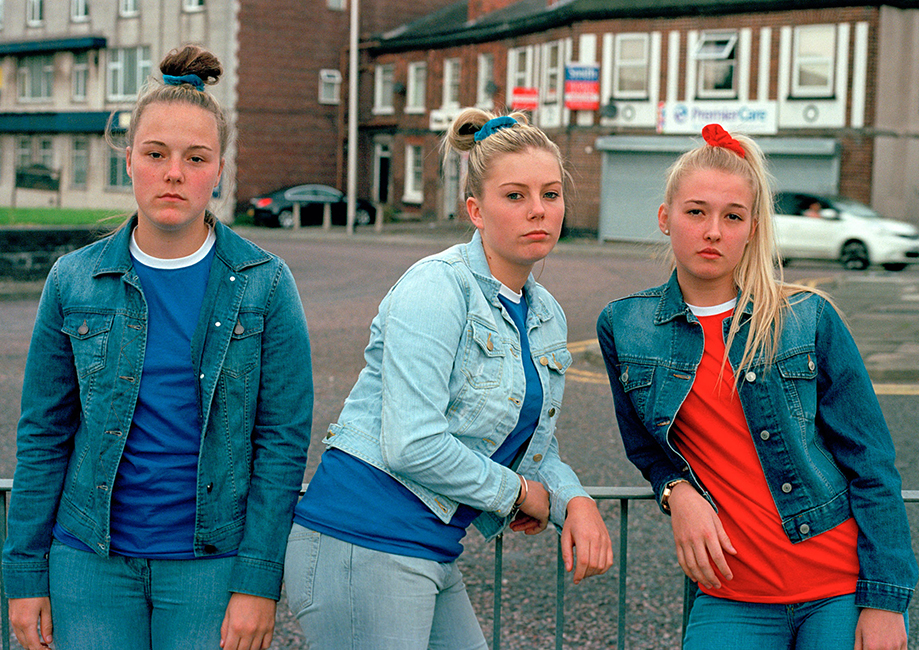 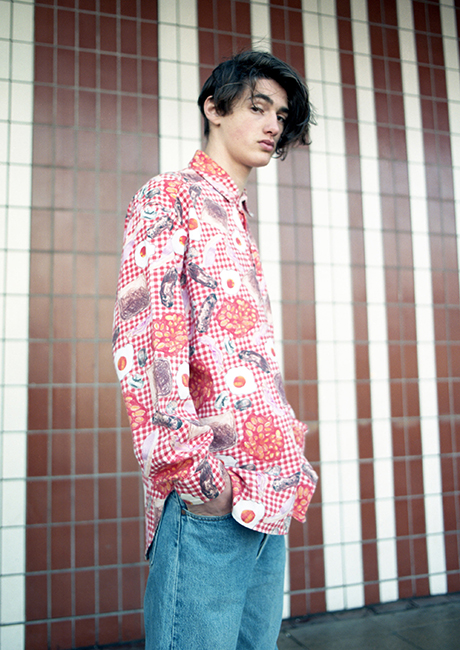 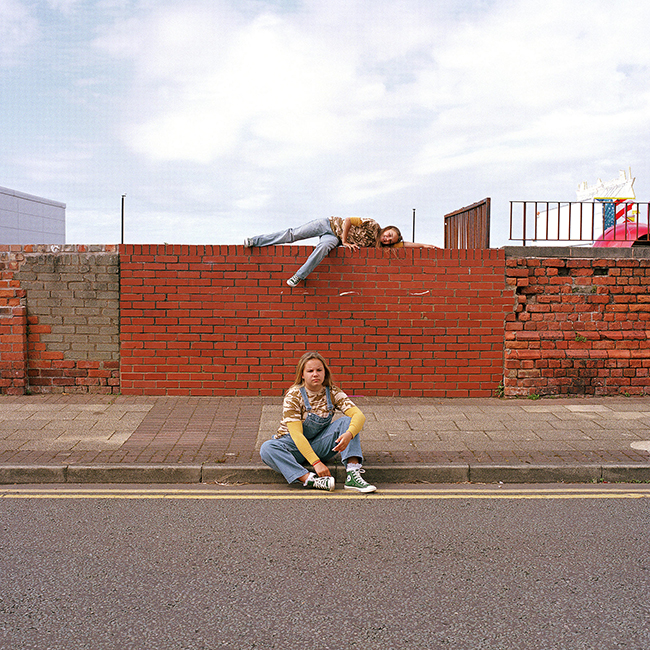 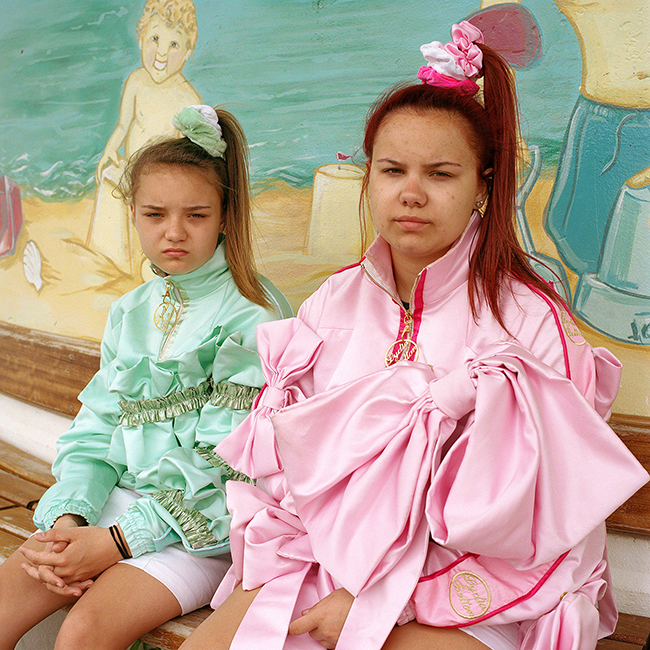 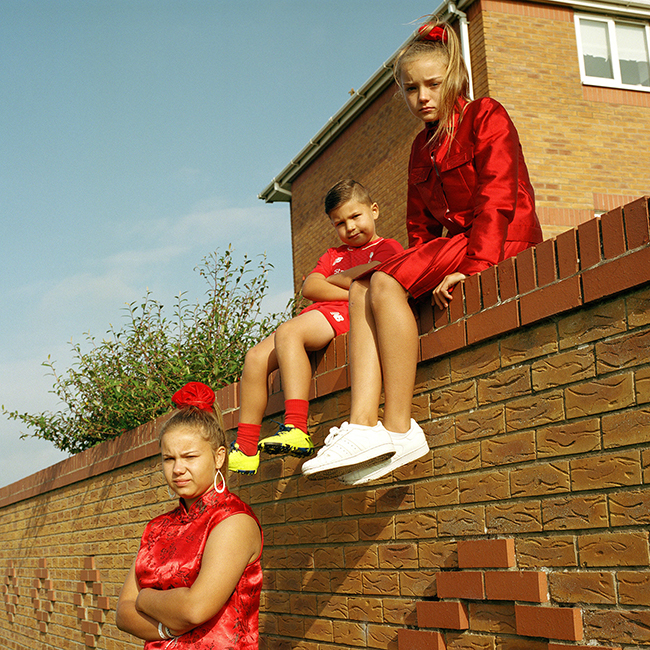 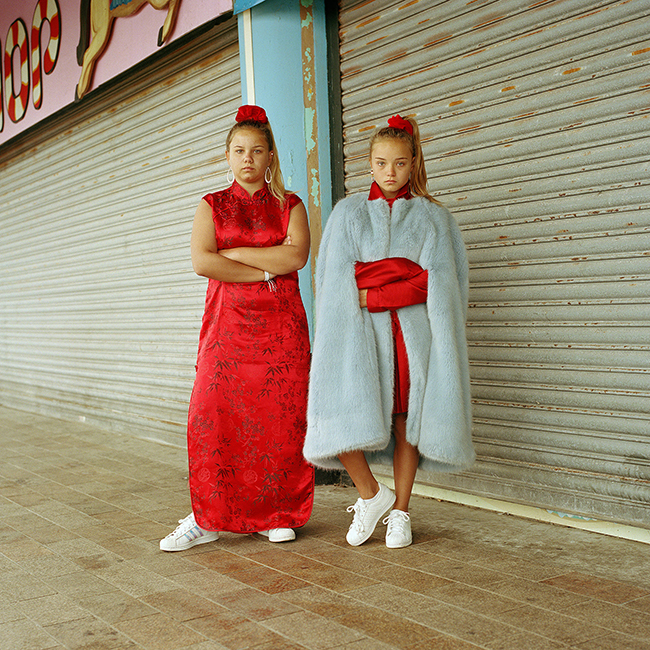 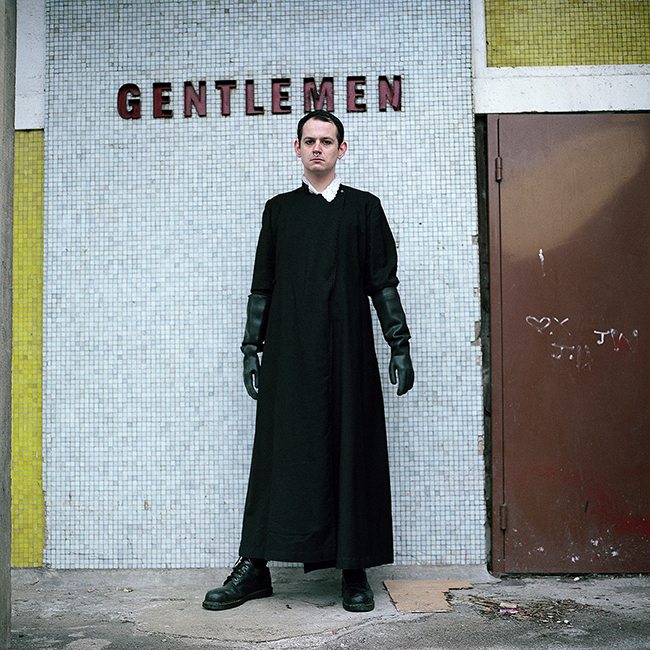 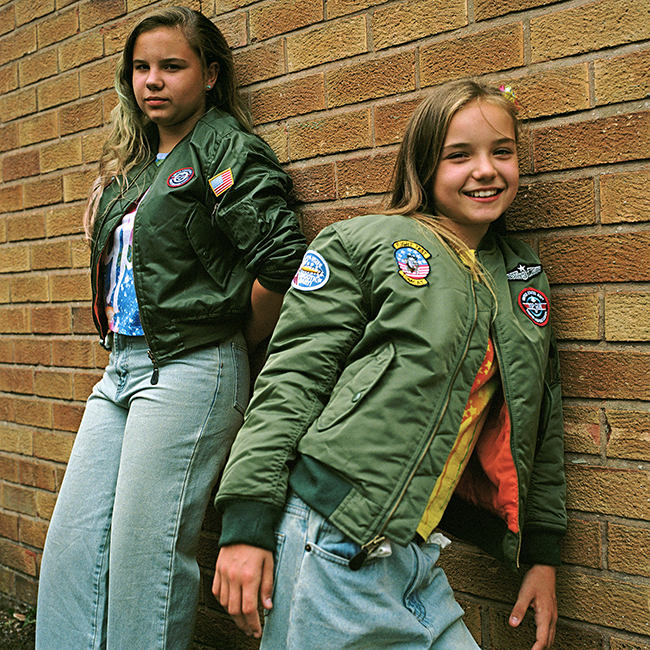 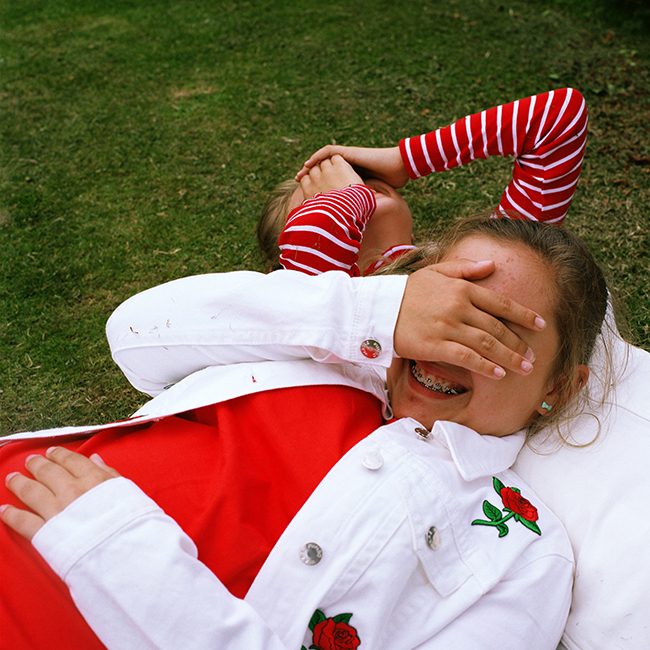 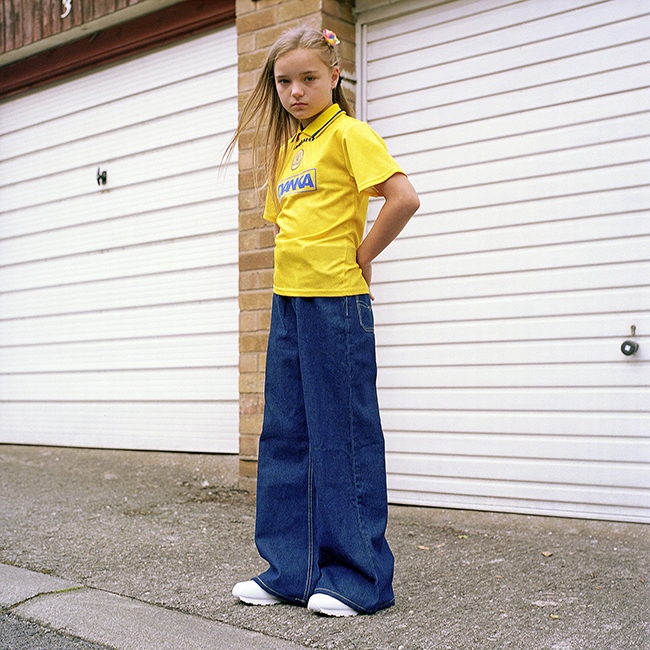 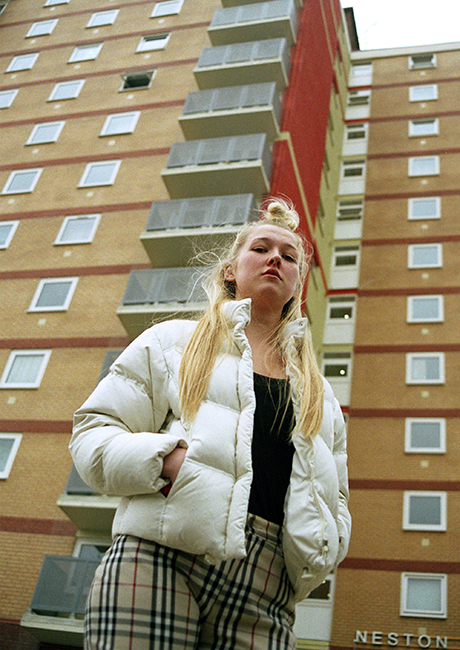 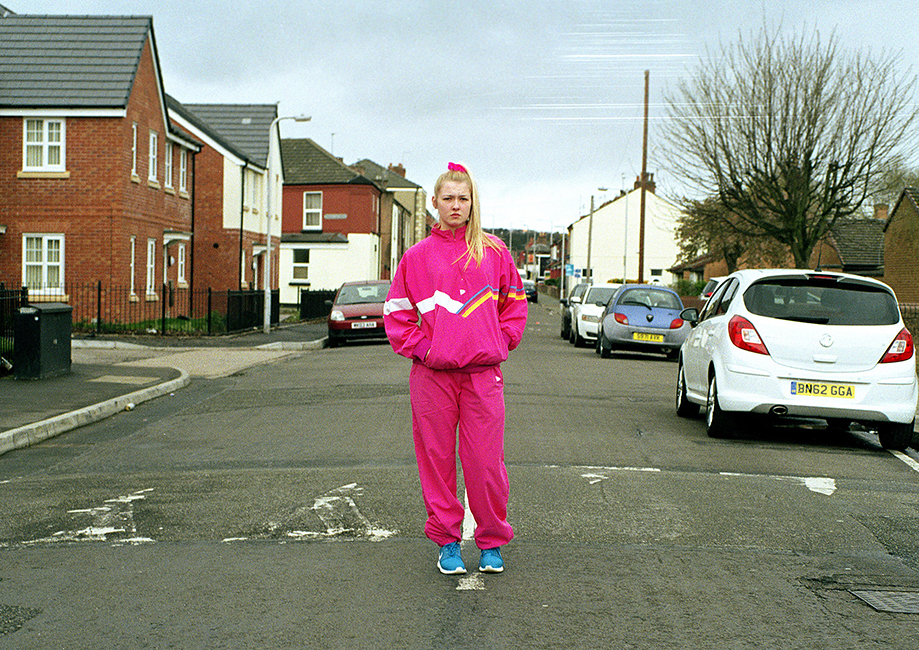 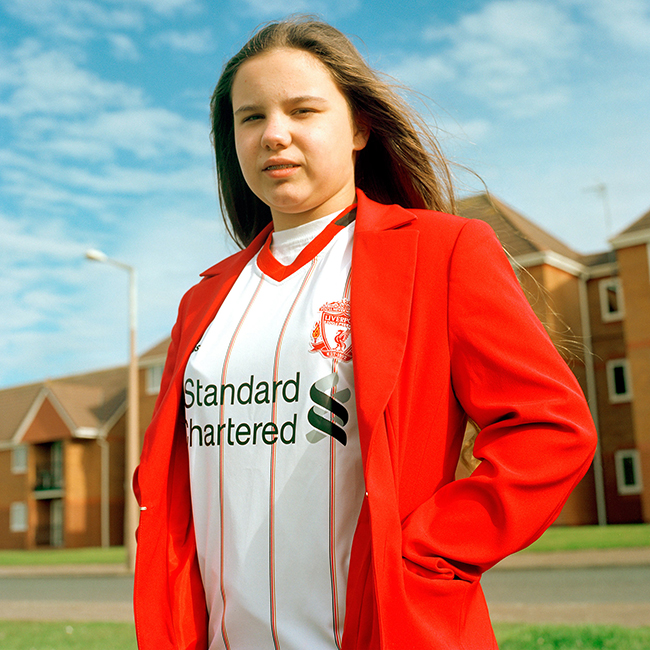 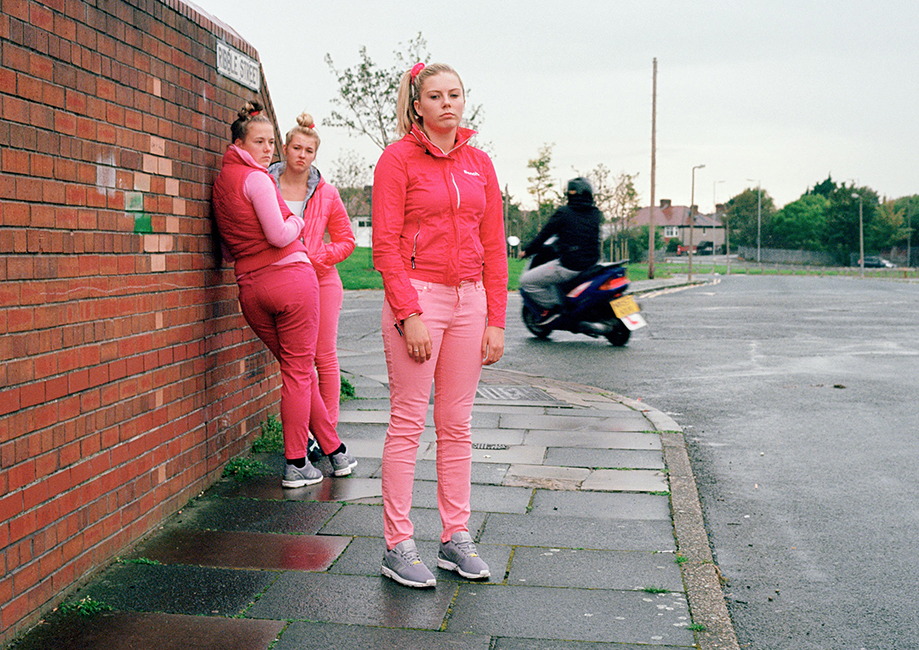 NM: Where are you from and how has it inspired your photography?

DD: I grew up in Birkenhead, a working-class town in North West England. My upbringing, and the people I grew up around have had a massive influence upon my photography. In homage to my youth, a large proportion of my photographs have been shot in and around my hometown, featuring family, friends and locals to the area.

NM: When did you first pick up a camera?

DD: I bought my first camera when I was 17. It was a Holga – a toy camera renowned for its light and colour leaks. Playing around with that camera was my first introduction to the process of using film. It wasn’t until University that I really began experimenting with photography. I was a fashion student, initially, studying at the University of West of England, where we were encouraged to photograph our designs. I instantly realised I much-preferred photographing clothes to making them.

NM: In your work, the use of bold colour is a common theme. What draws you to this?

DD: I’ve always been drawn to bold and block colours, particular those that can instantly grab and hold your attention, so it was only natural that it would play its part in my photographs. This is something I have been experimenting with the more I shoot; which colours have the most impact, and which colours work with or against each other, for the biggest impact.

NM: For your Sheffield Goths project, how did you come to meet your subjects? I am curious to know why they live a goth lifestyle. Did you get a chance to talk about this with them?

DD: Shot in collaboration with stylist, Helen McGuckin, Sheffield Goths is a series of partly styled portraits combining Gothism’s classic 19th-century roots with more industrial and post-punk influences to create a thoroughly contemporary reigning of the age-old subculture. Helen cast the series, handpicking and street casting subjects in Sheffield’s city centre, hanging out near the city’s gothic clothing shops and recruiting others through social media. Each subject was invited to arrive in his or her own outfits, which were then added to by Helen. For the most part, these weren’t the subject’s every day attire. We asked them to turn it up a notch for the photographs.

NM: Where did you meet the sisters in your Sisters series?

DD: Marni-Lee and Amelia are my nieces. I first photographed them for a completely different project 3 years ago. The girls had an incredible presence in front of the camera, and it was fascinating to watch them riff off each other – laughing, arguing and play fighting all within the space of a few minutes. I knew then I’d captured something magical, so I’ve been photographing them ever since.

NM: The styling in this piece is so very 90’s inspired, what drew you towards this concept?

DD: I grew up in the 90’s, so the styling references are inspired by my own memories of childhood and adolescence. Embedded within the photographs are a number of homages to the girls I grew up with: baggy denim, patches, initial necklaces, football tees and scrunchies.

DD: Similar to shooting friends, or lovers, there is an incredible intimacy that can be captured when photographing people who know each other intimately, rather than, say, two models, or strangers, who don’t.

NM: What do you have in mind for your next project?

DD: In the next couple of months I will be producing further photographs for both my Sisters and Sheffield Goths series, alongside a number of commissions for fashion brands, which I’m excited to get underway. I’ve also started a new series of styled portraits shot solely in a studio setting, which is new territory for me. If I can continue to collaborate with great people and be proud of the photographs I’m producing, I’ll be more than happy.
-