Anu Kumar was born in India and raised in Australia, her work reflects this with curiosity and comfort wrapped into a series of complete photos. Find out more about Anu, her stories and inspiration that drives her talent. 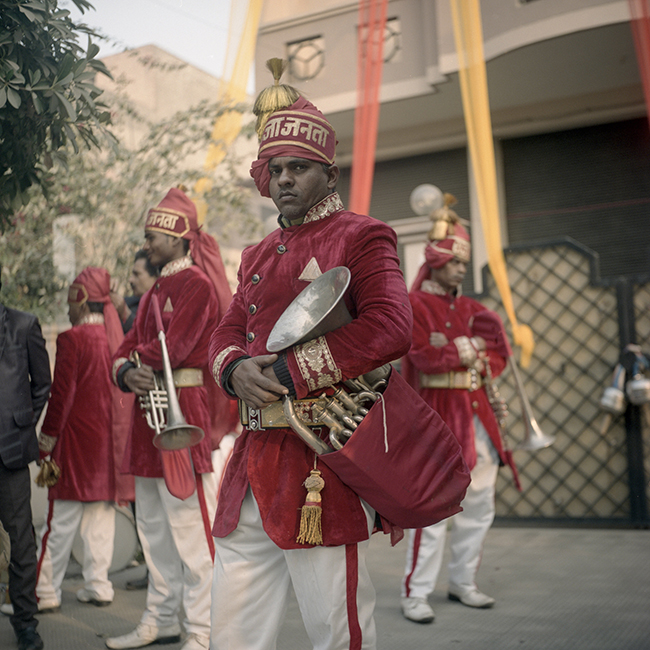 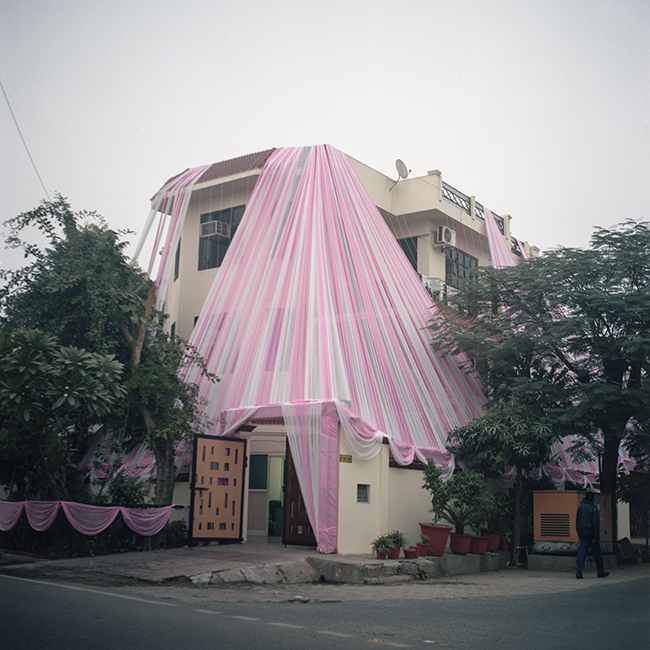 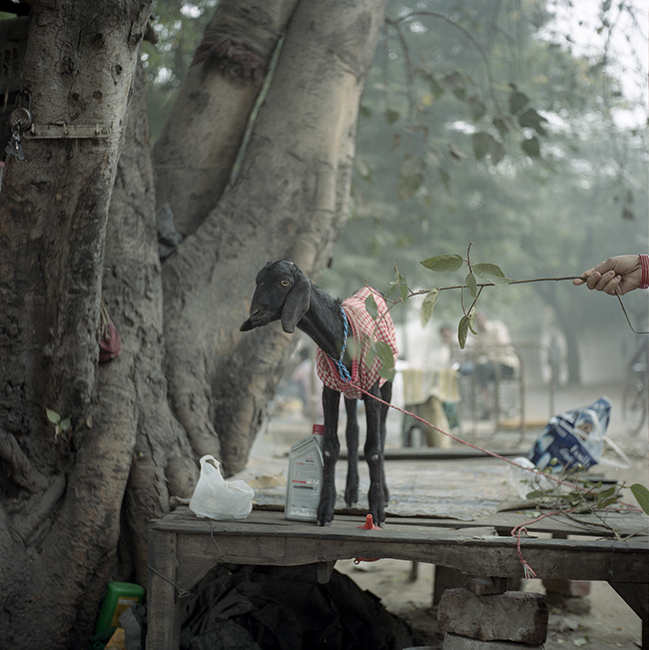 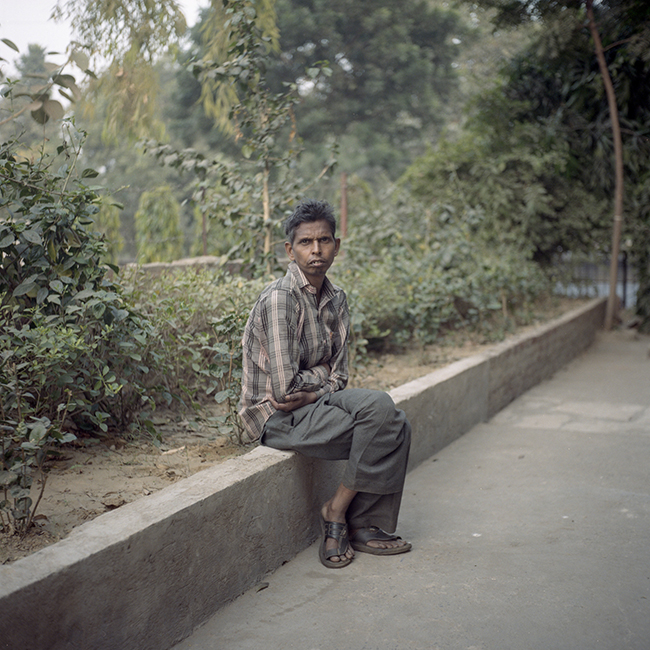 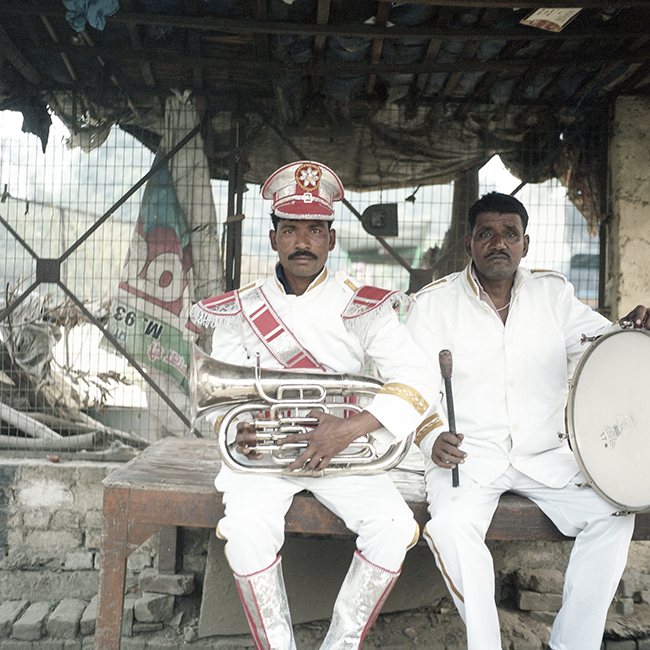 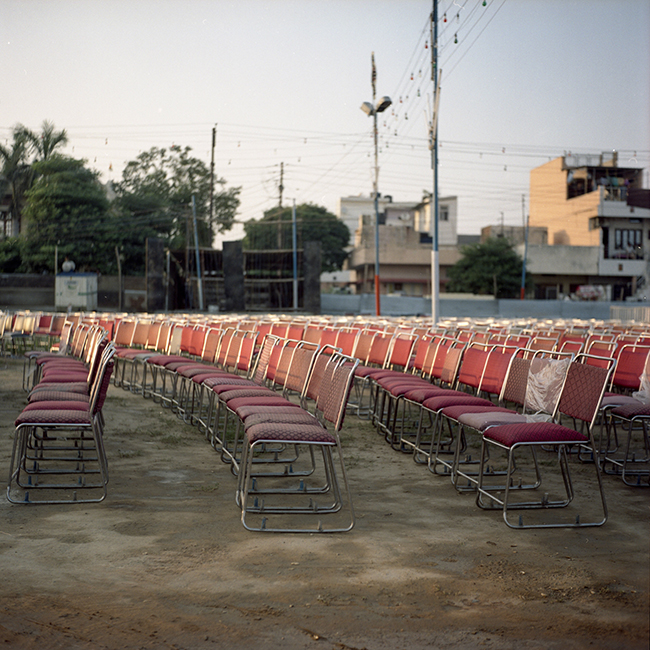 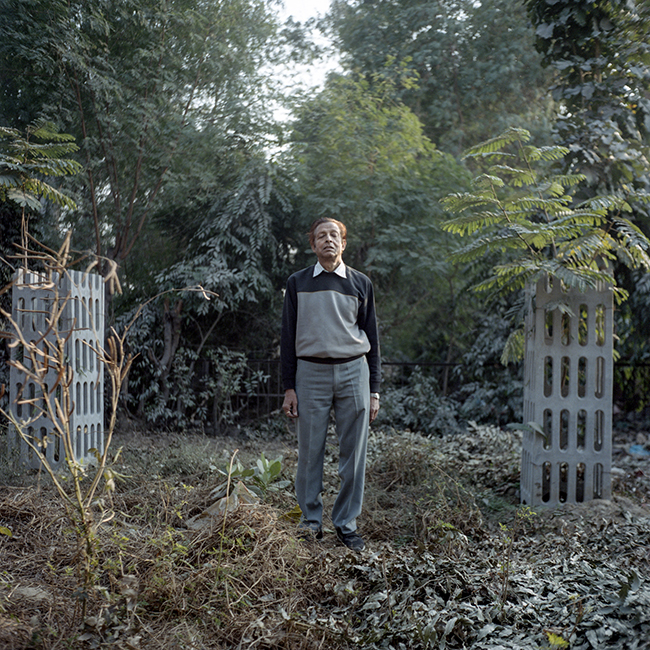 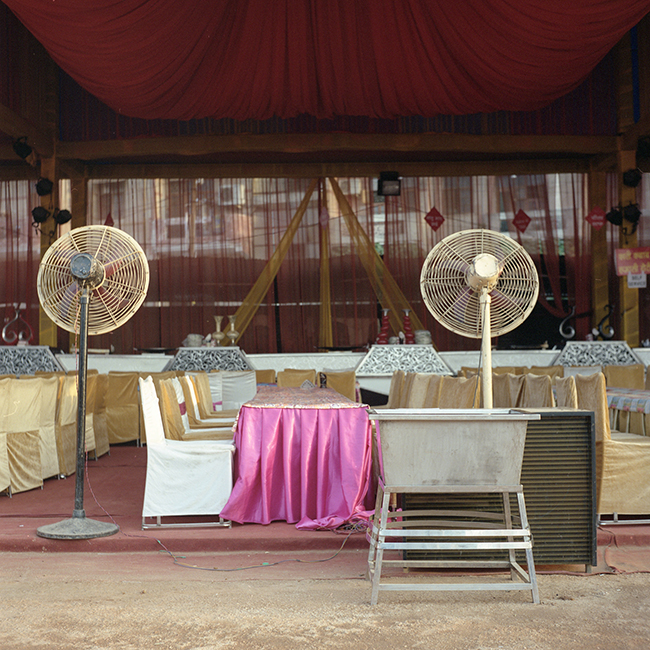 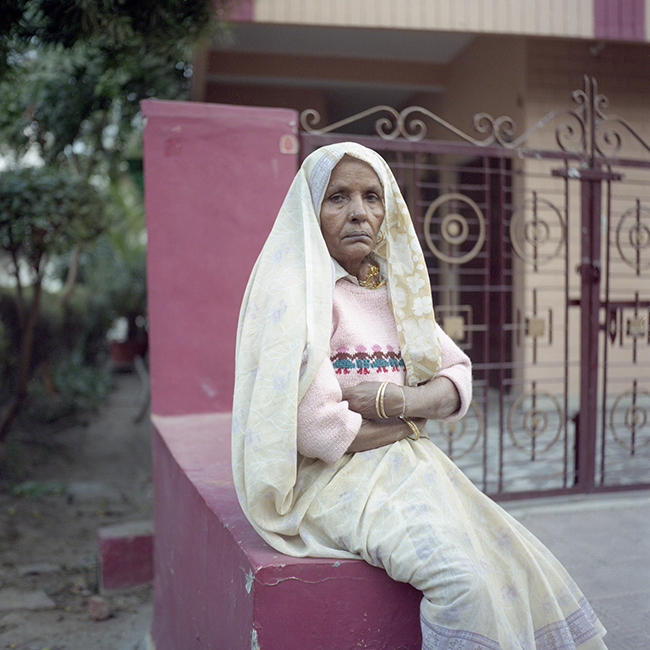 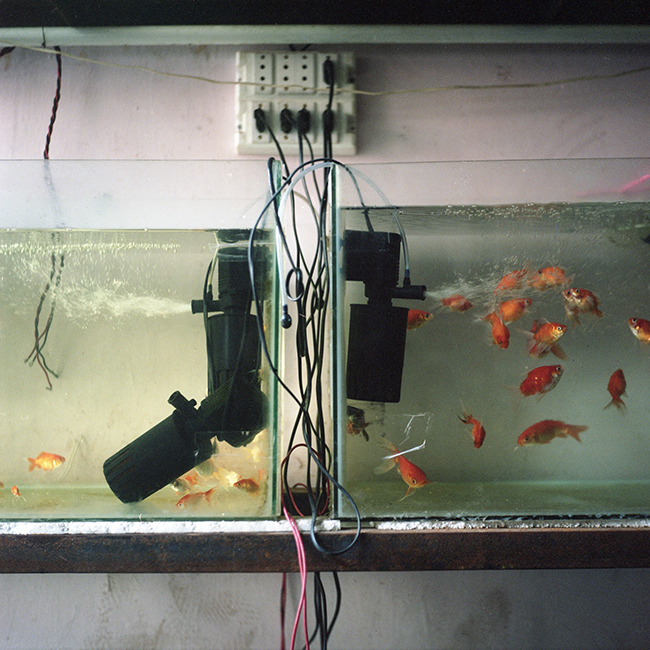 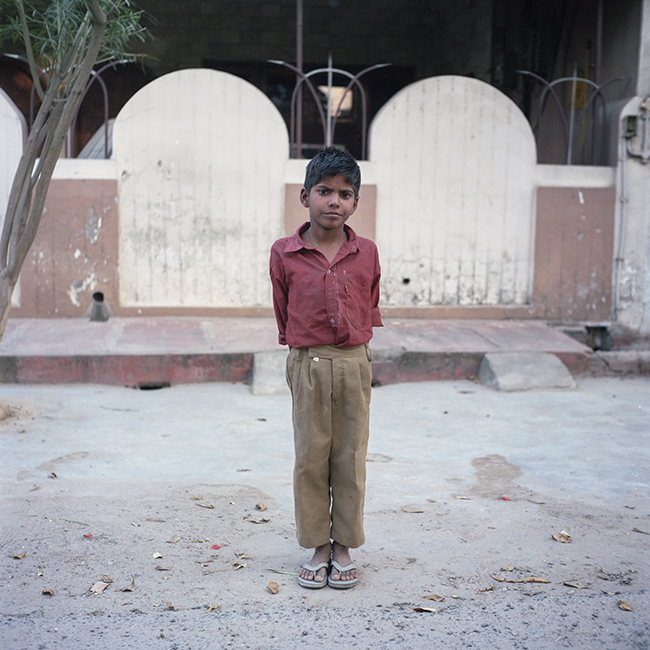 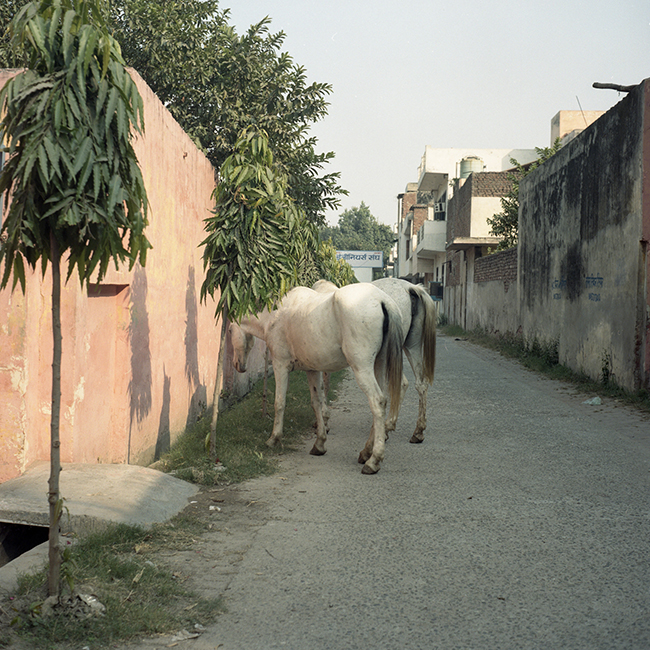 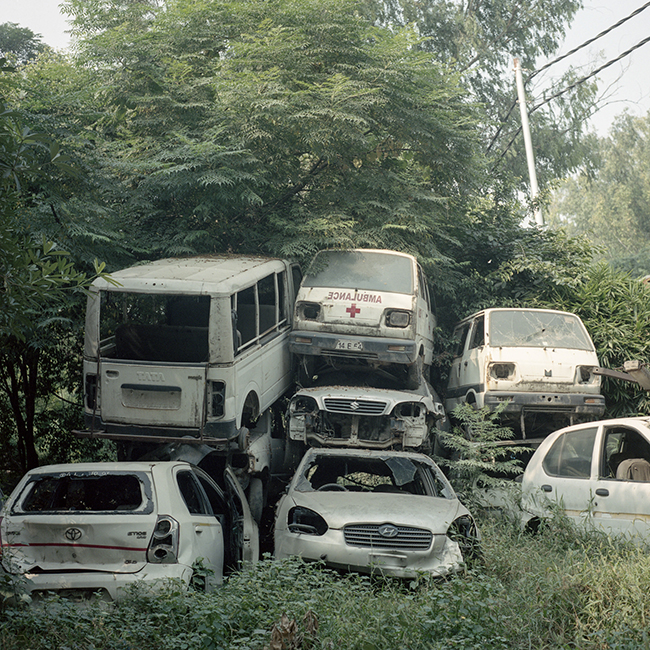 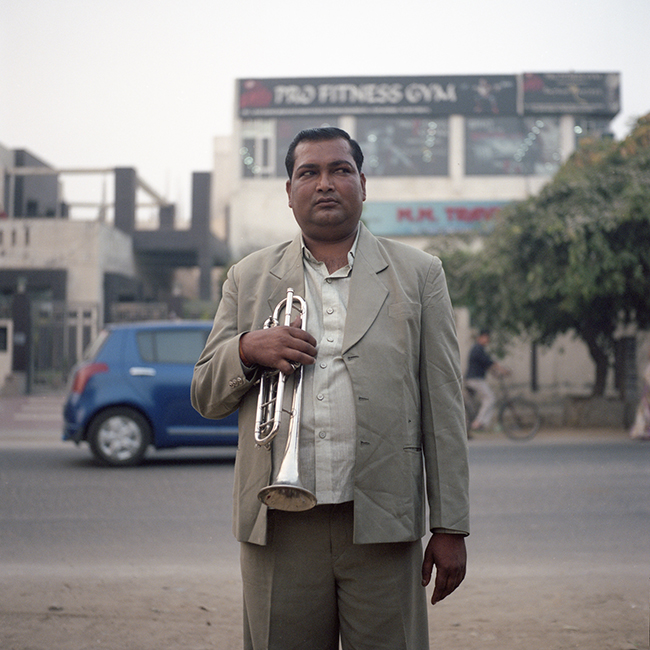 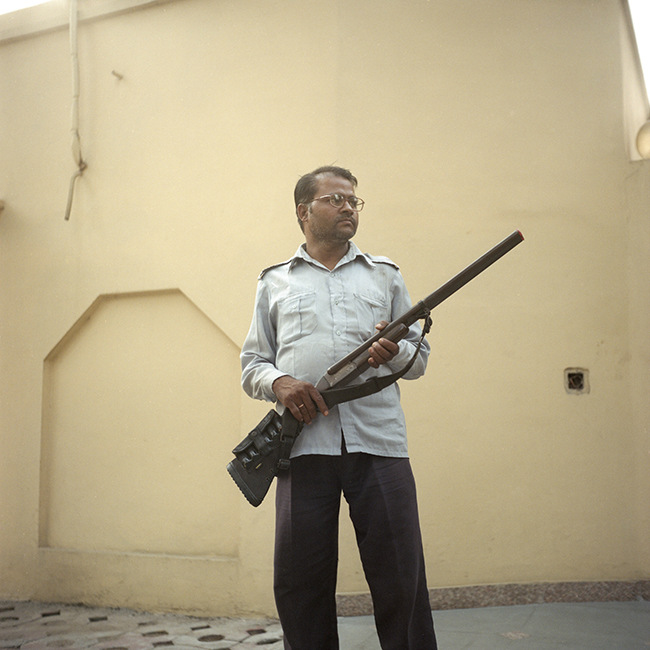 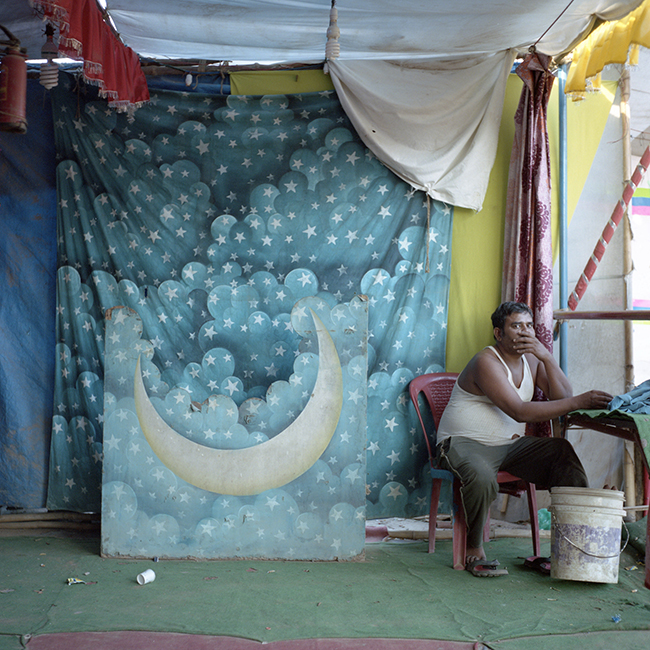 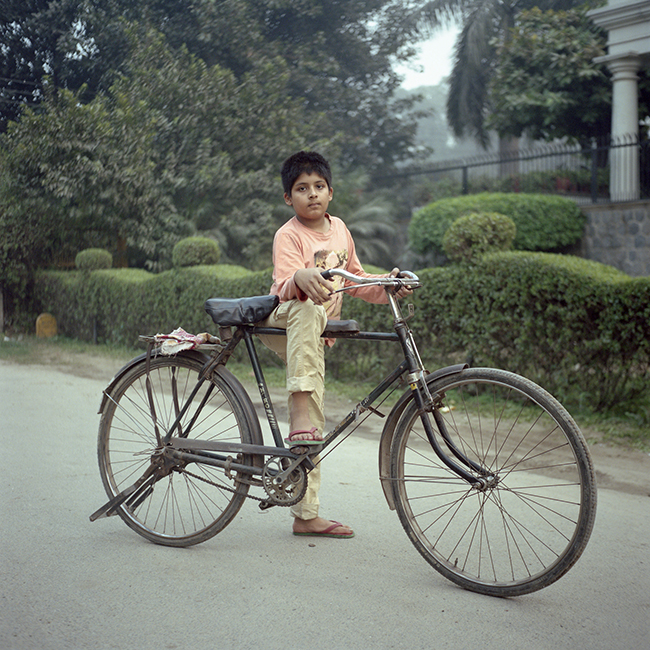 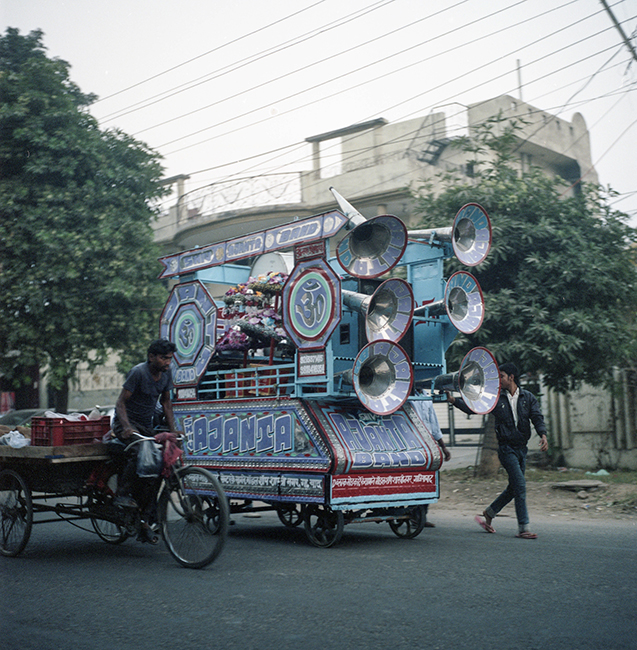 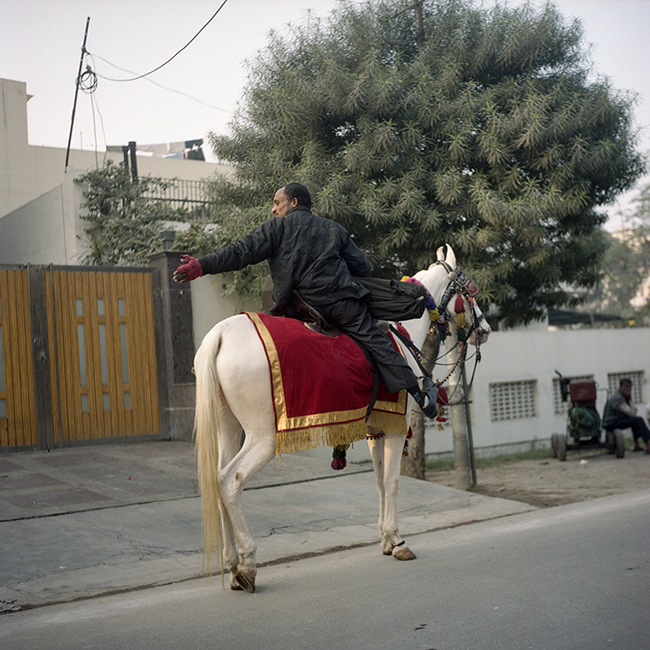 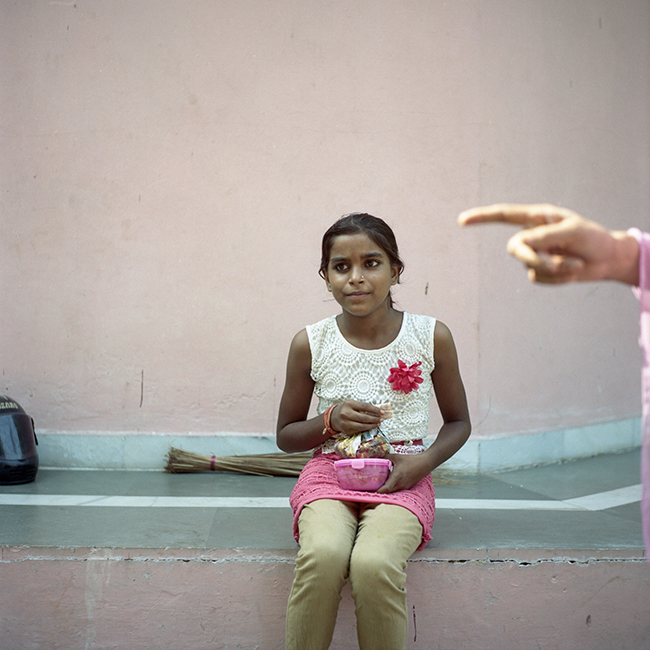 NM: Where are you from in India? Where did you grow up in Australia?

AK: I’m from a city called Ghaziabad in Uttar Pradesh. It’s just two hours from Delhi. When I was 8 months old my family moved to Melbourne, where I was raised. Every two years since I was a child my parents took us back to India. Now I go every year.

NM: How and why do you split your time between the two countries?

AK: I like to spend a few months of the year in India, for me it feels like recharging. I get impatient staying in Melbourne too long.

NM: What inspired you to start photography?

AK: It wasn’t photography itself that I fell in love with. I felt a need to explore my heritage and photography was a perfect medium for that. Now I cant imagine doing anything else.

NM: From your ‘Nagar’ series, I see that your main subject are local people. What is it about people inspires you?

AK: There’s always that unexpected element that comes from photographing people. You never really know their story and that intrigues me. I see it as a challenge to photograph people. You never know how they’ll react to asking for a picture, or how they change when I point the camera at them. It’s a challenge because I feel I need to read the subject almost immediately and cater my approach to them.

AK: It definitely did. It also created a deeper connection with my aunts. It became a ritual, a routine that we looked forward to. When walking around I felt comfortable and wasn’t constantly worried people would dismiss me, which was quite freeing. My aunts would often reassure me that it was ok to just go and take pictures, which made the whole process a lot more enjoyable. I did also feel that the subjects were at ease when my aunts were around, they saw them as familiar and me as foreign.

NM: The colour scheme you use in your photos are soft, and inviting. I feel like its unexpected when it comes to the common conception of India. Did you use these tones on purpose? Perhaps to show a side of the country that most people don’t recognize?

AK:It wasn’t a conscious decision, its actually how I’ve always seen India. There is often a vividness in colour that is associated with India, but in the winter I feel like everything become a bit diffused. I also feel like that vividness becomes quite dominant, and that human element can get lost as a result.

NM: Do you have any special stories about any of the people you shot?

AK: The man with the trumpet in a suit was an interesting character. He became quite jealous of the other band members in uniform that were drawing my attention. He grabbed a trumpet and insisted I take his picture immediately. After that he was quite unsure in front of the camera, looking in different directions and shifting his position. I can’t wait to go back and show him his picture; I think he’ll be quite pleased!

NM: Kavi Nagar is your hometown in India. Where are your favourite places to visit when you’re home?

AK: Most my memories of Kavi Nagar are from within the home itself. The house has a flat roof where we often set up a day bed. I love spending hours eating and drinking chai up there, watching the street traffic from above.

NM: What is it like being a female artist in India?

AK: I don't really think of myself as an artist when I'm in India. I still see it as visiting family and taking pictures. My family in India doesn't really know what happens to the photos I take to be honest. They're a bit confused about what I do. My mother is a doctor and my father's an engineer, so photography wasn't exactly the natural choice for me.

NM: Are there any major differences to how you’re treated in India versus Australia as an artist?

AK: Definitely. I don't identify as a photographer at all in India, even though that's where I take most my pictures. It's not really spoken about. In Australia I feel like I have the luxury of being an artist.

NM: How do men react when you want to take their photo? Have you had any interesting interactions?

AK: In India men are more open than women to having their picture taken. Some women have been skeptical of my intentions and refuse. Sometimes I think I get away with it because I'm quite small and look young, maybe they think it's for some school project and just go with it. Let's see what happens in the next 10 years then!