In a Midsummer's Dream, French photographer Anne Sophie Soudoplatoff explores the sensuality of the interaction between the human body and water. 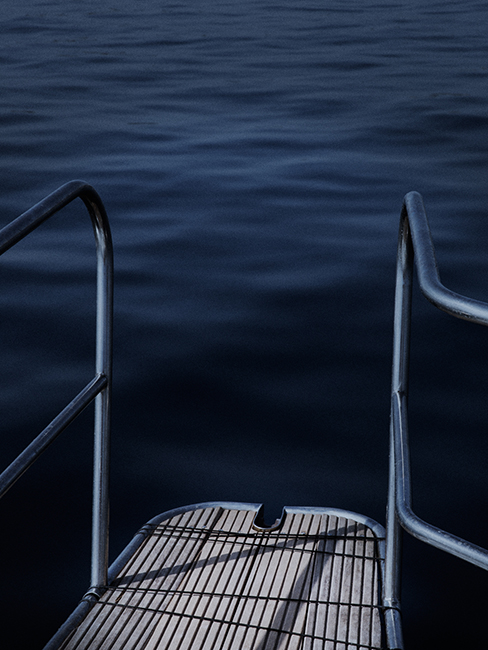 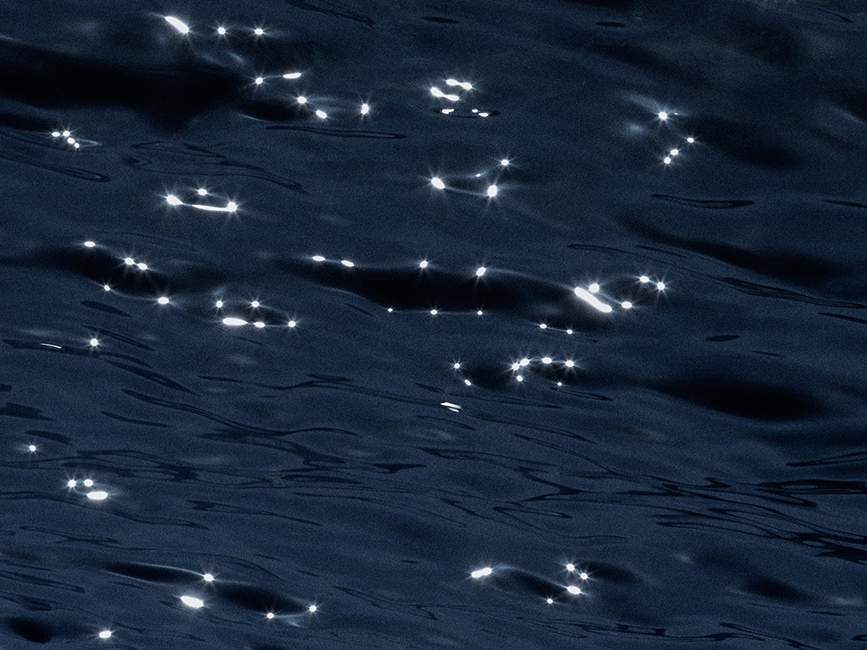 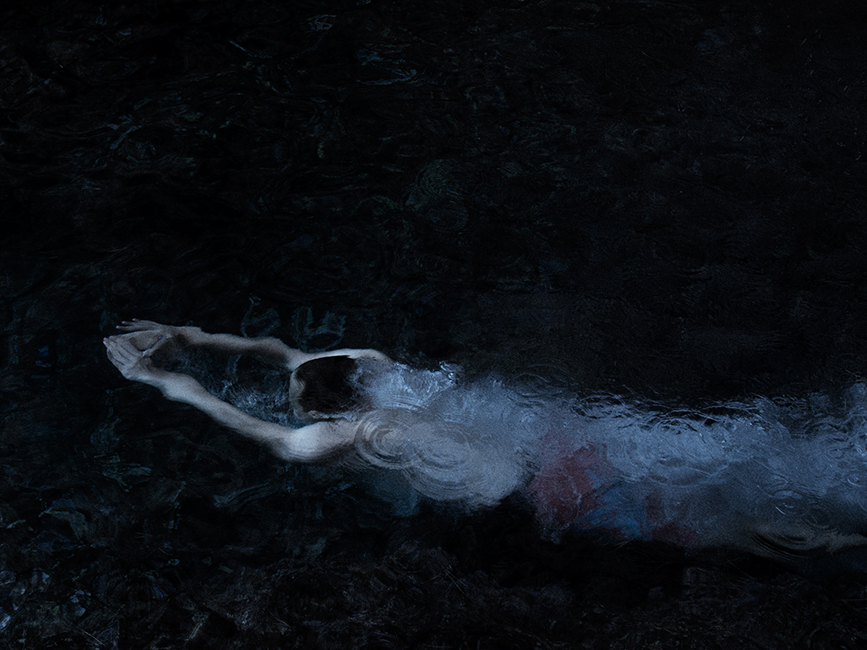 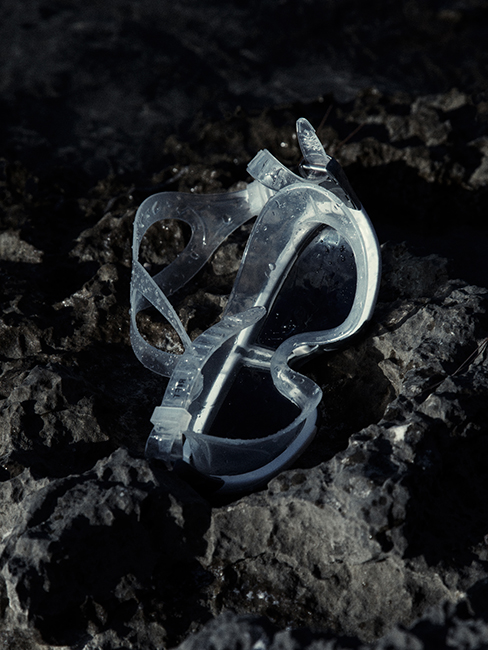 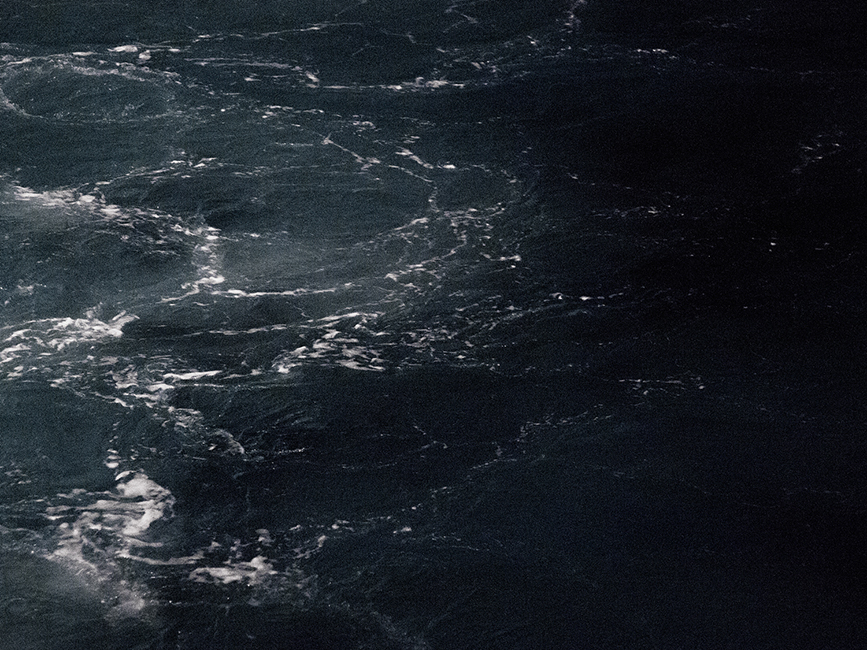 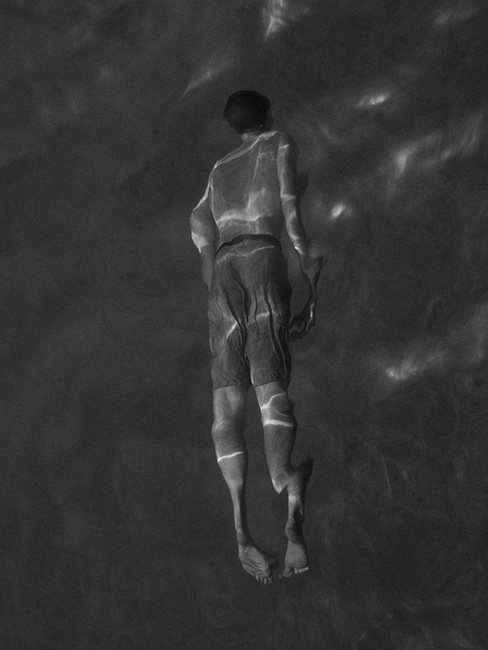 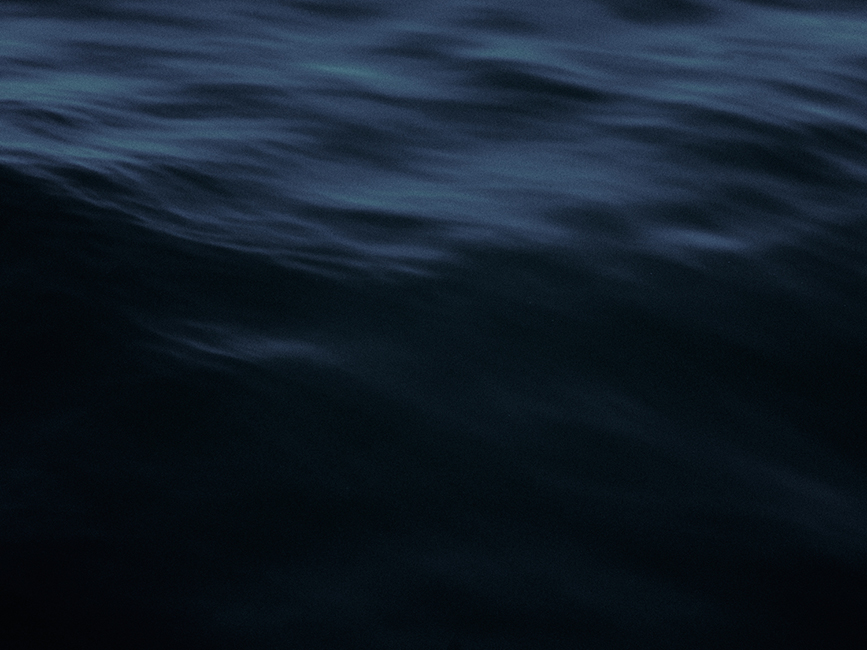 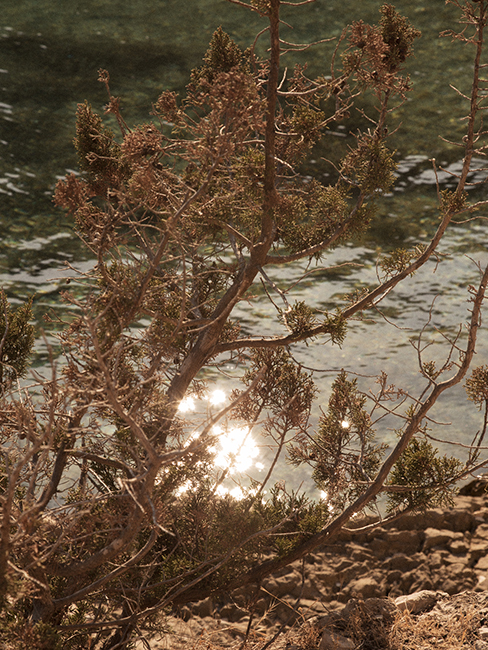 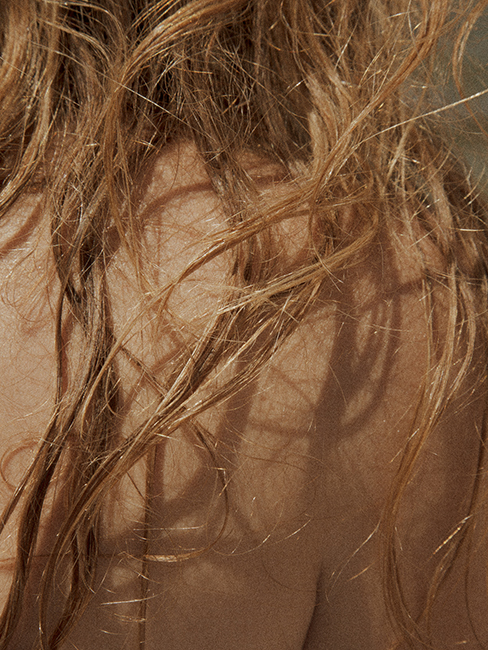 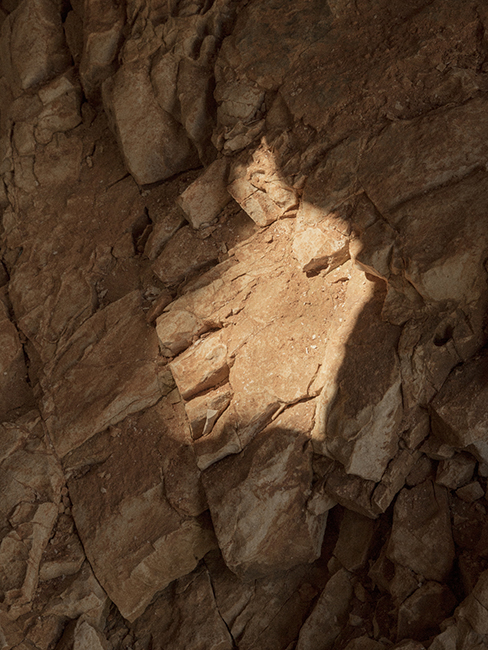 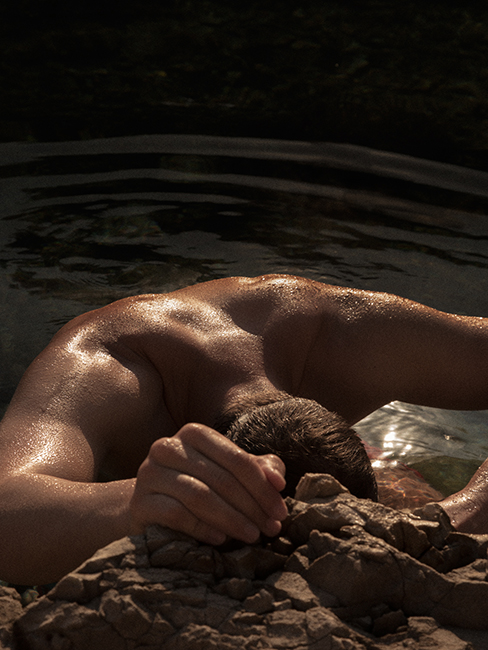 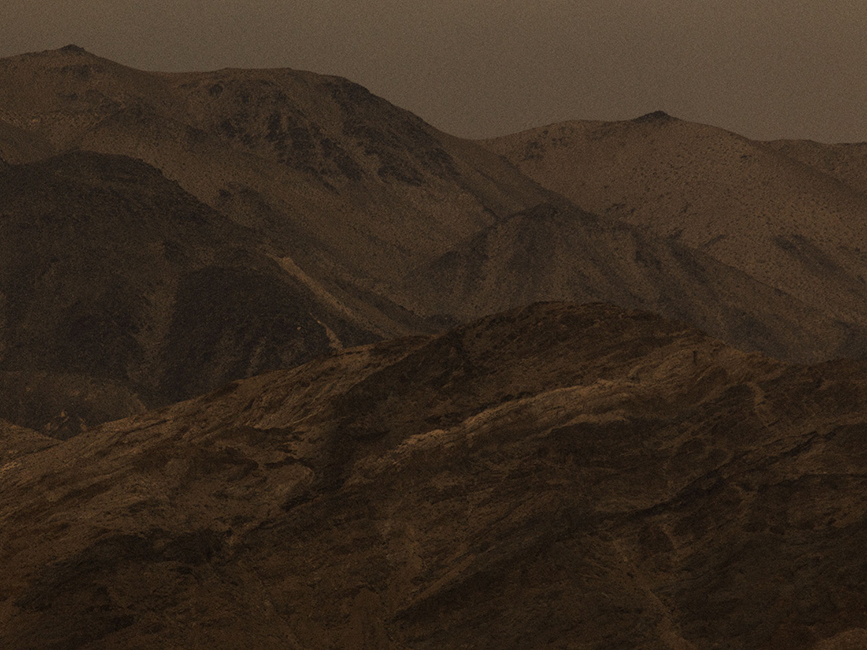 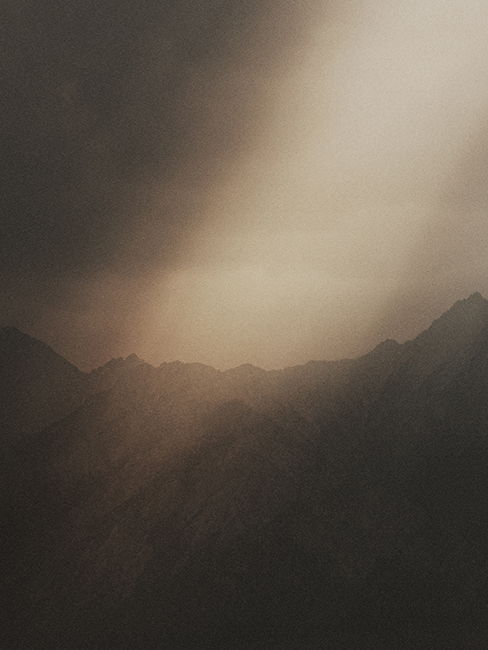 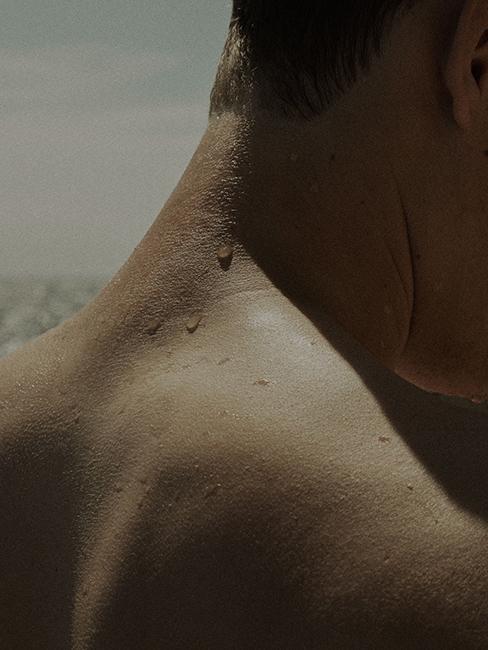 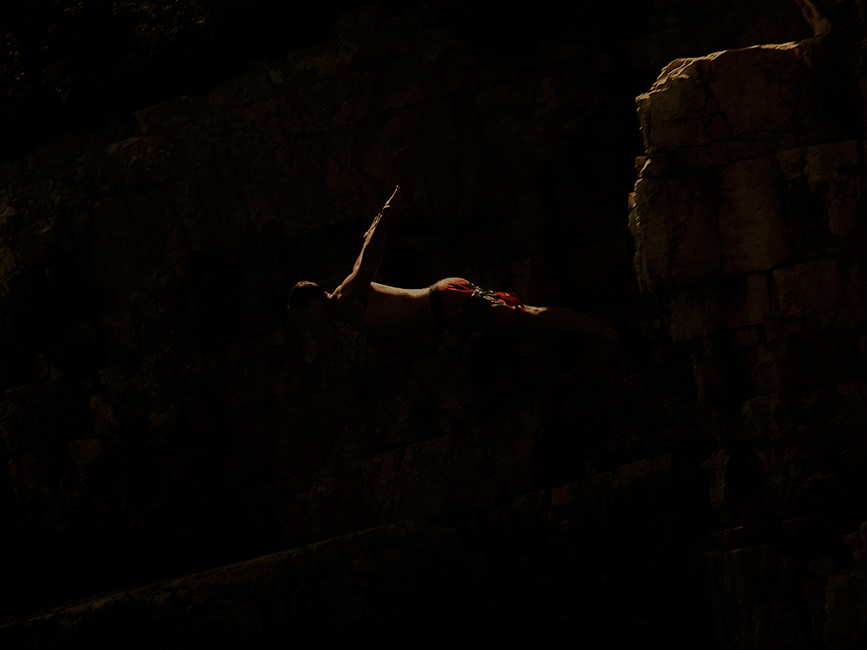 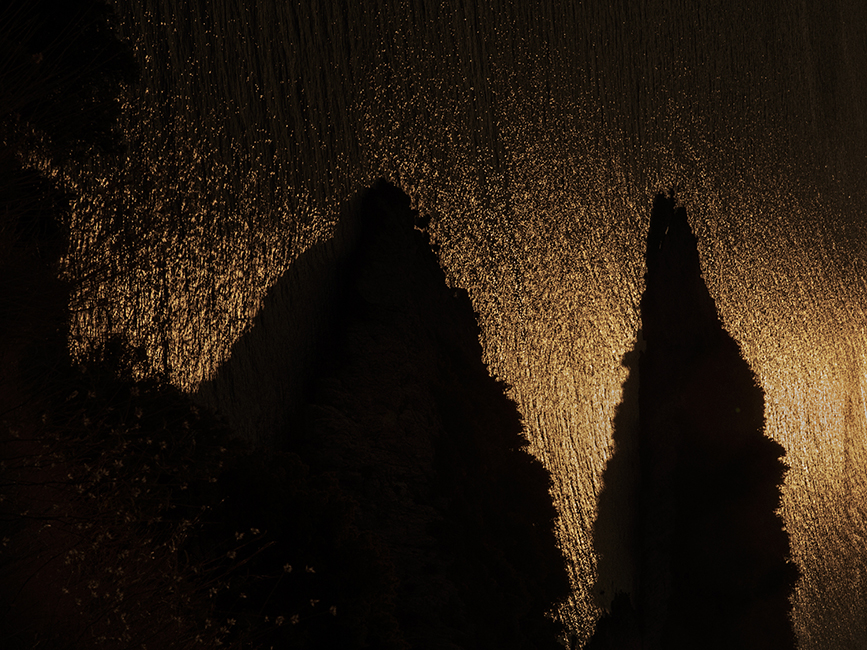 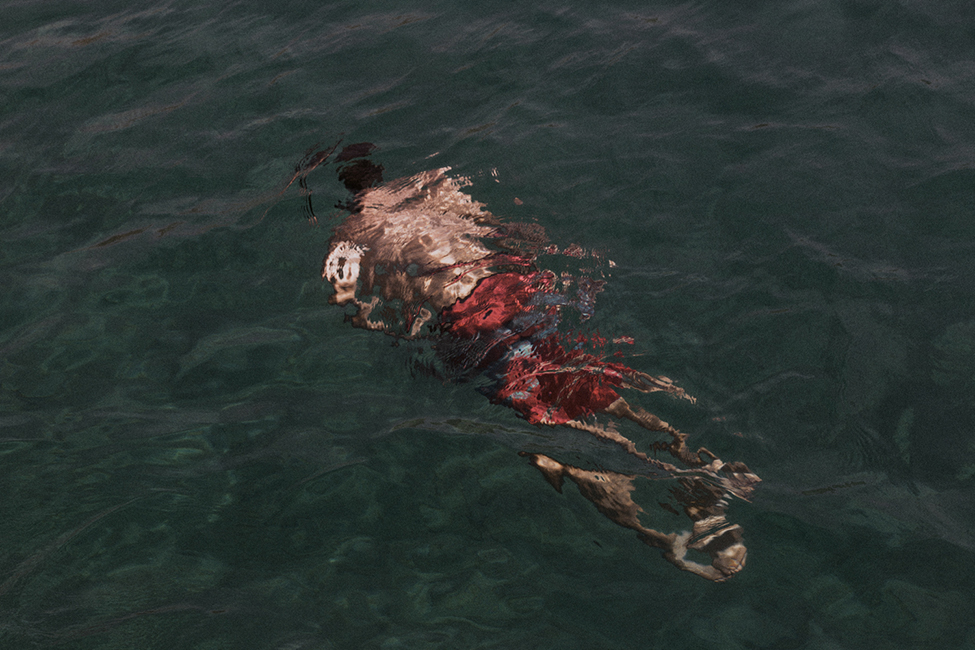 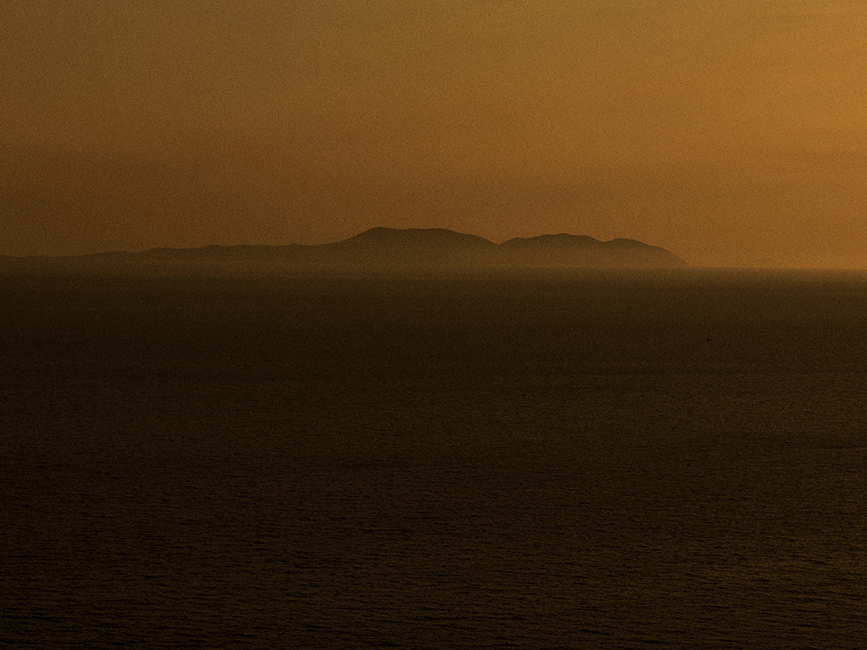 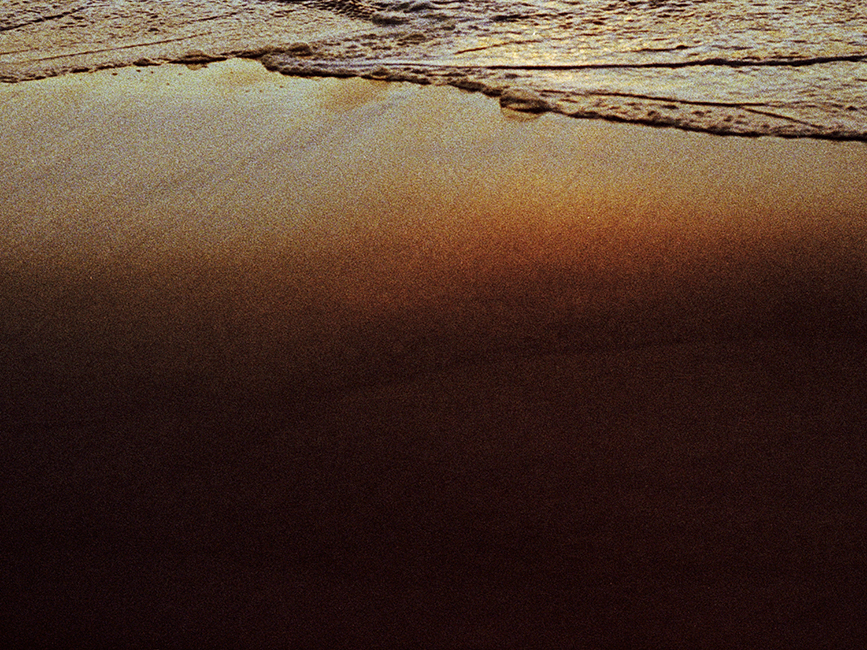 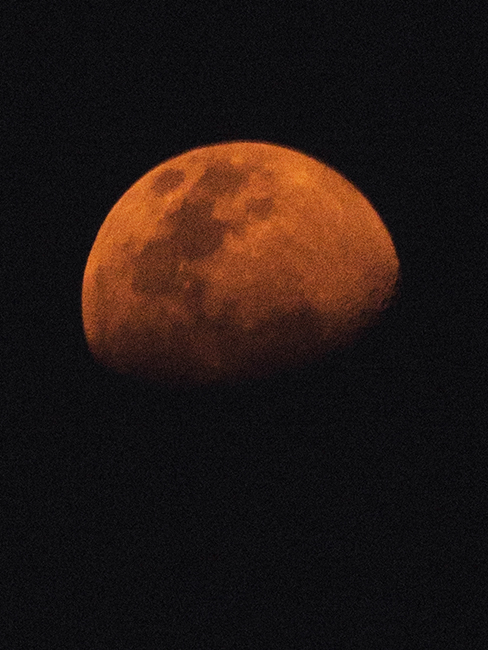 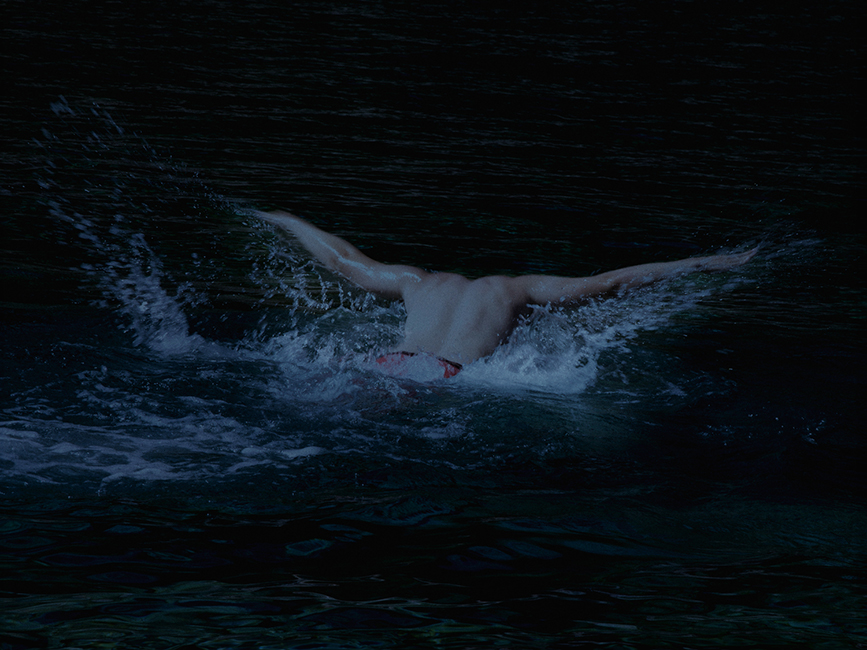 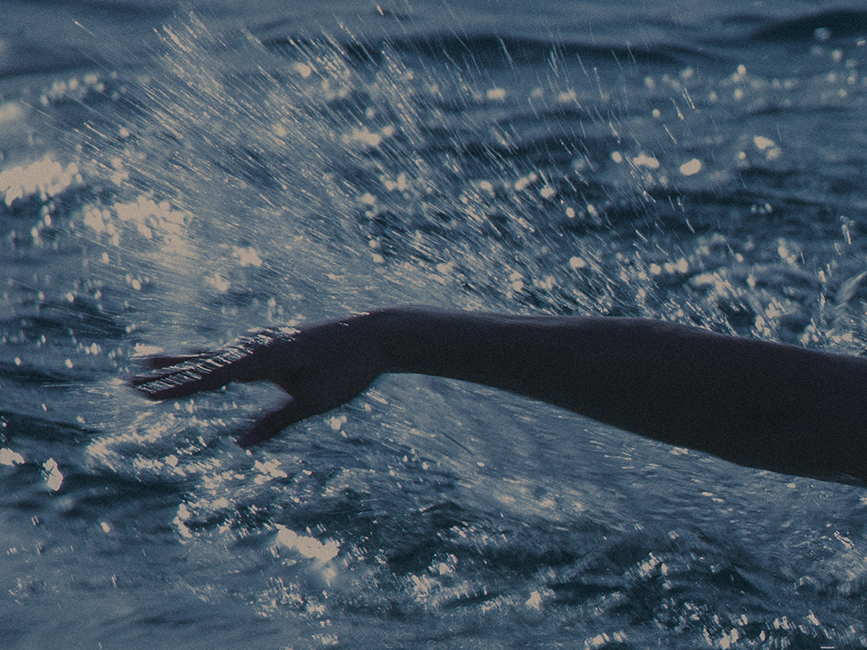 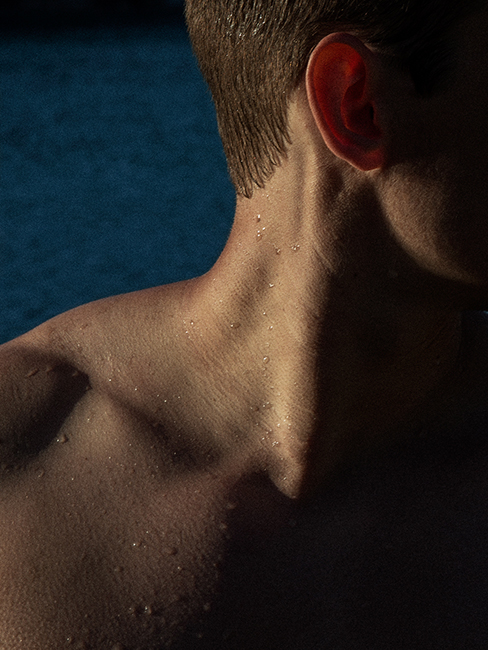 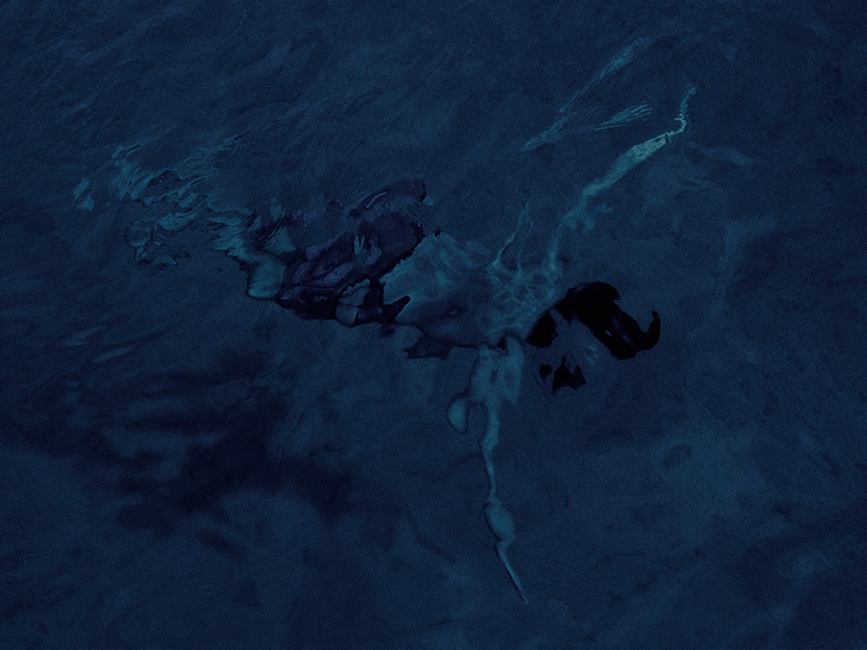 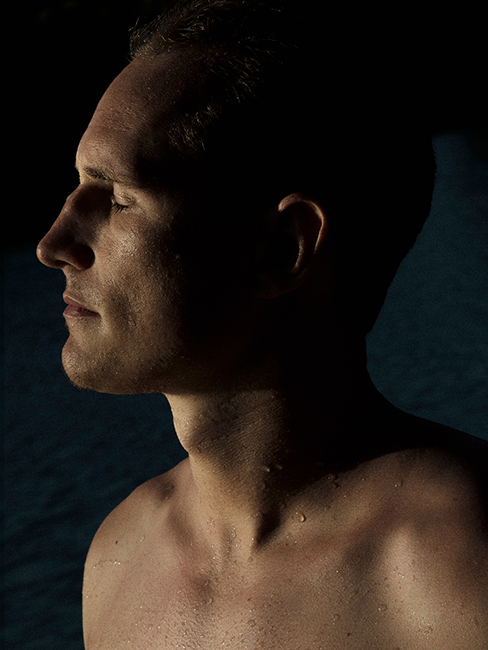 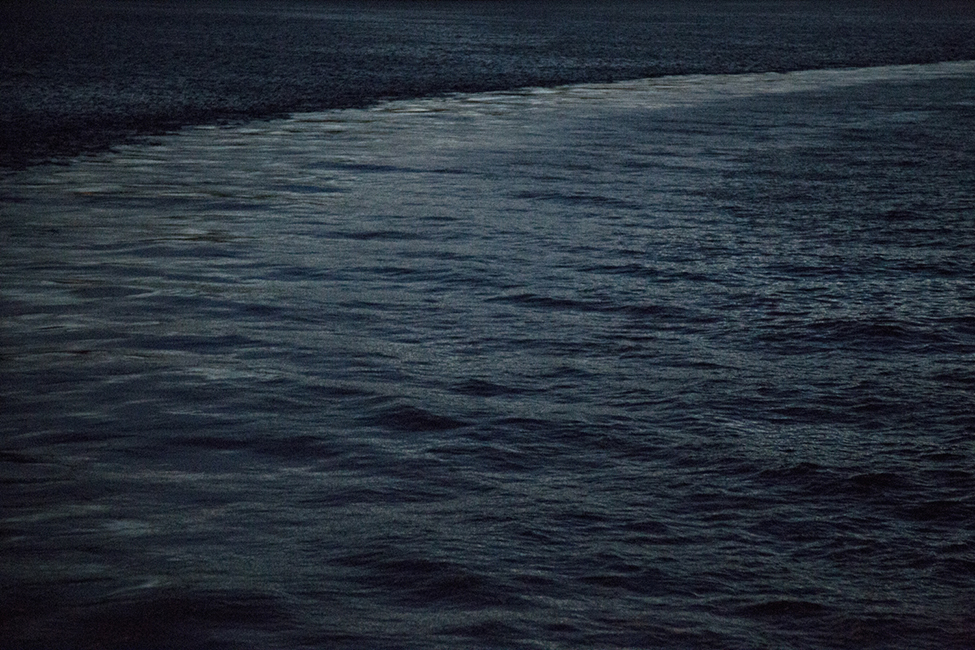 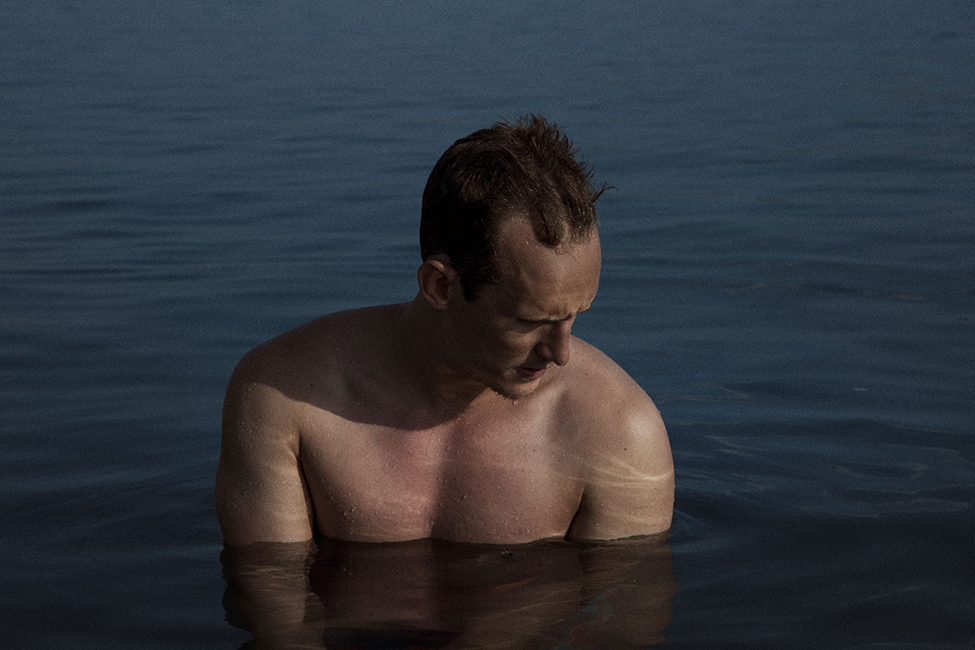 The colors, vibrations, and shades of the sea. The swimmer, drifting in and out of water, endlessly drawn towards this magical, mysterious, and infinite element.

In this story, I explore the visual interactions between water and the human body: the sensuality of wet skin, the abstraction of the body underwater creating new landscapes… this ballet between the swimmer and the sea, ever so mysterious… and the possible, reversible change in consciousness when one dives too deep, sharpening the senses and causing visions, hallucinations.

This project grew out of a long process of revisiting photographs I took one summer when the idea for this story emerged. I first created Songe, then Shades of blue before it dawned on me to blend both series so as to design a fuller narrative. Part of my creative process was to become that swimmer, plunging back into my own sea of images, looking and going deeper, searching for new visions.

Anne-Sophie Soudoplatoff is a French photographer based in Paris, working on different photo projects as a freelance artist, while directing photography workshops. She graduated from Gobelins, school of images, in 2015 after obtaining a Master's degree in cinema.
Her work was shown in various galleries in Paris (Galerie Madé, Galerie Claude Samuel) as well as abroad. It was recently awarded the Prix jeunes talents des agents associés, selected to be part of the 30 under 30 women photographers 2019 edition curated by artpil and featured in the Incadaqués International photography festival Open call 2019.

In her photographic work, Anne-Sophie explores a world between reality and fiction, working mostly on short stories and visual poems.
Inspired by cinema, as well as some of the pioneers of color photography, she places a particular focus on atmospheric scenes, light, colors, textures, and framing. Ephemeral lights appear to her as timeless spaces, unveiling the innermost, mysterious facets of beings, shrouding them in dreams.
By juxtaposing her images, she lets latent echoes emerge between them, in order to create new spaces and devise her own stories.