An Anthology of Common Conversation

Philipp Gallon is a queer visual artist and photographer from Germany, currently living and working in Stockholm, Sweden. His projects deal with the themes of personal geographies and queer identity. 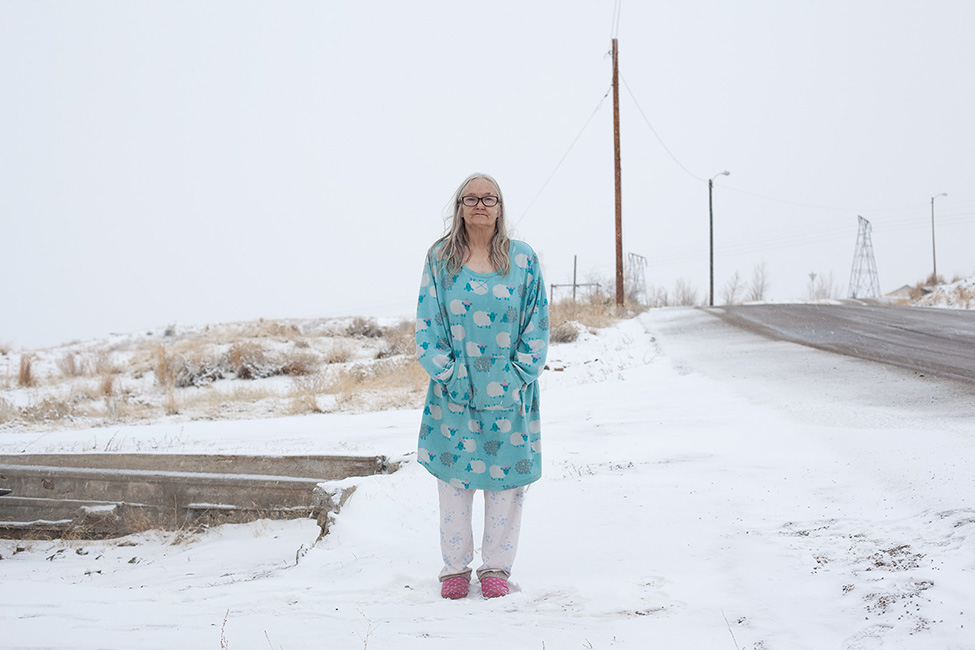 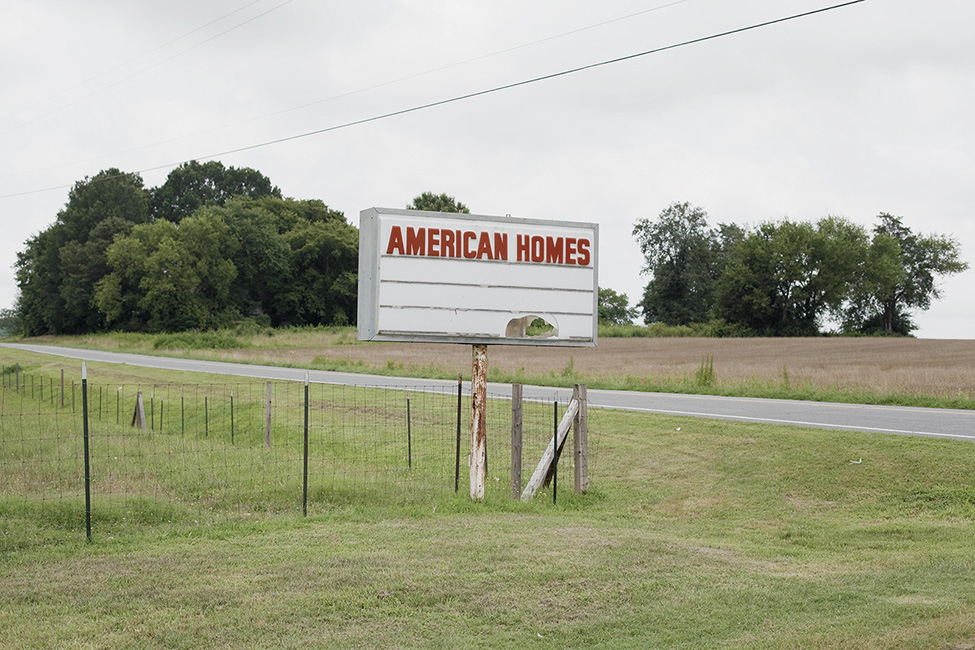 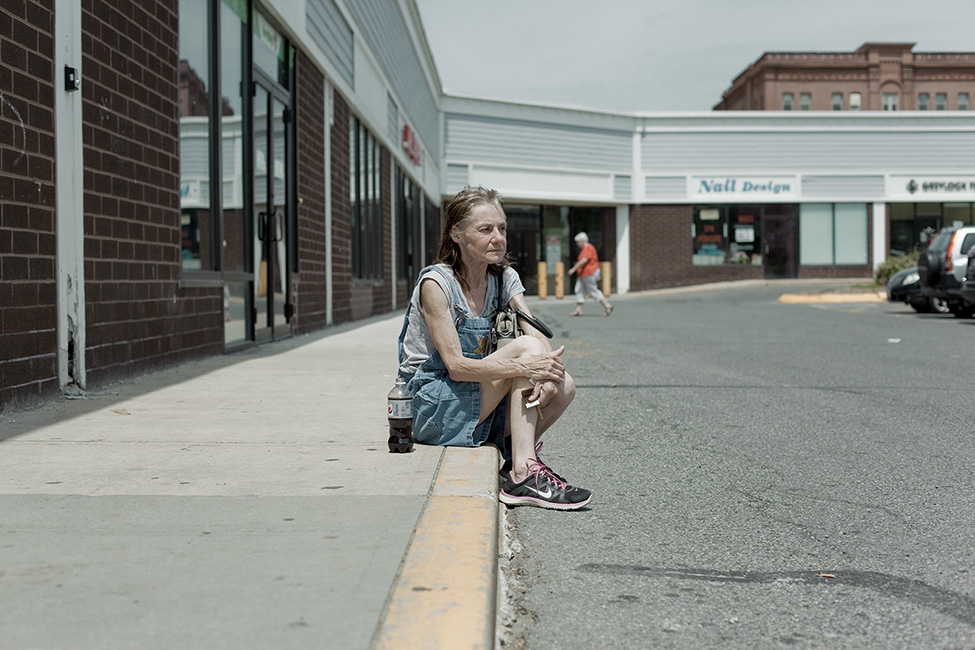 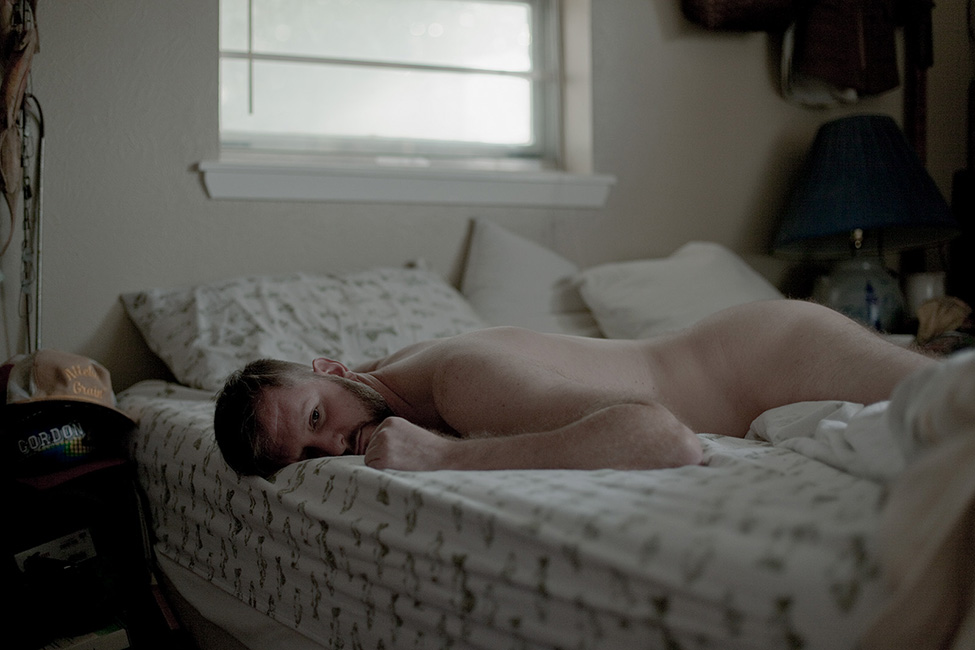 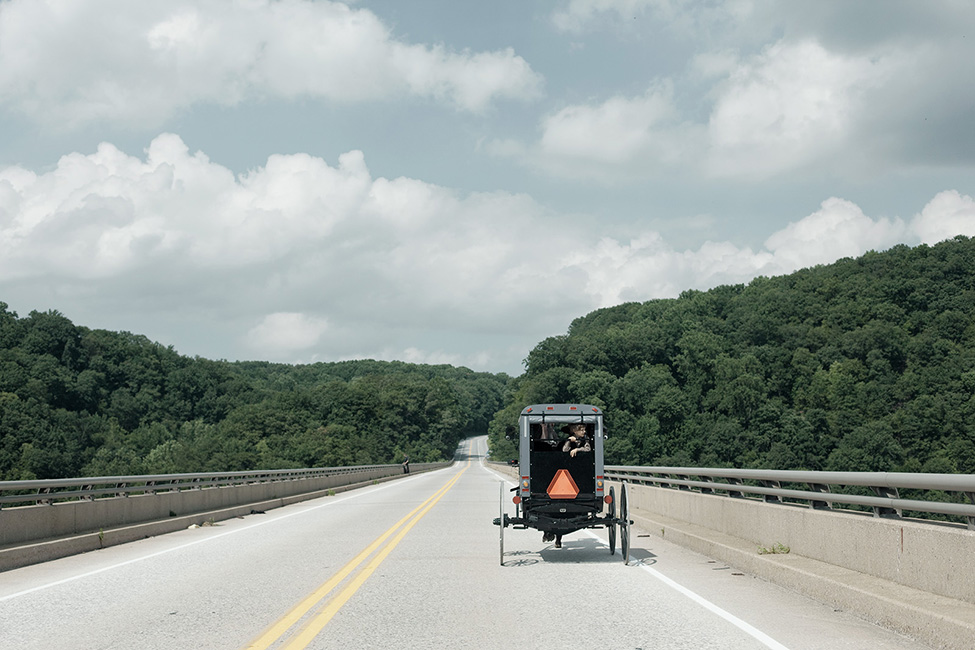 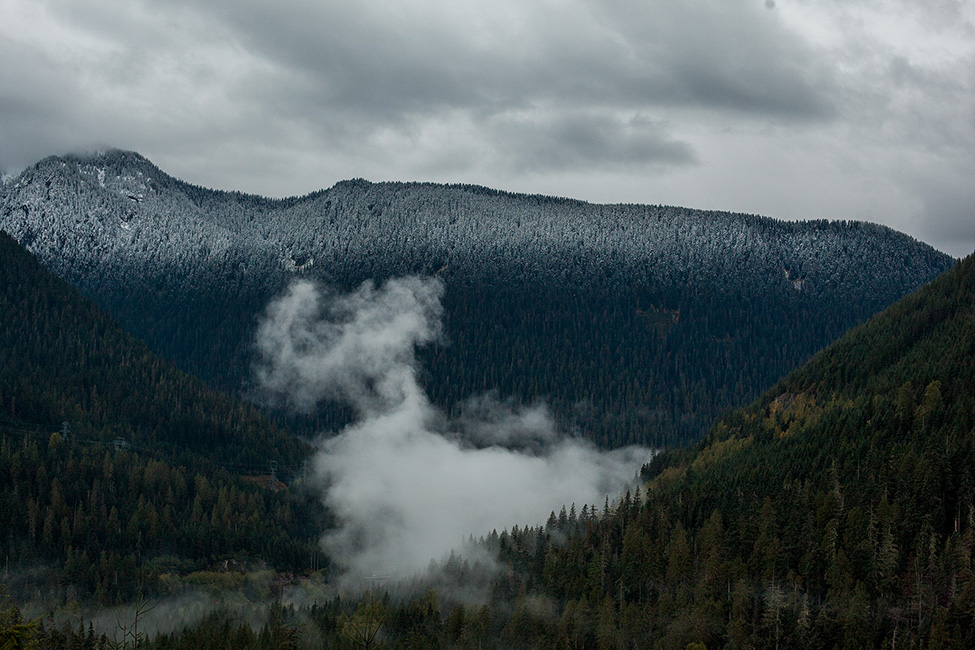 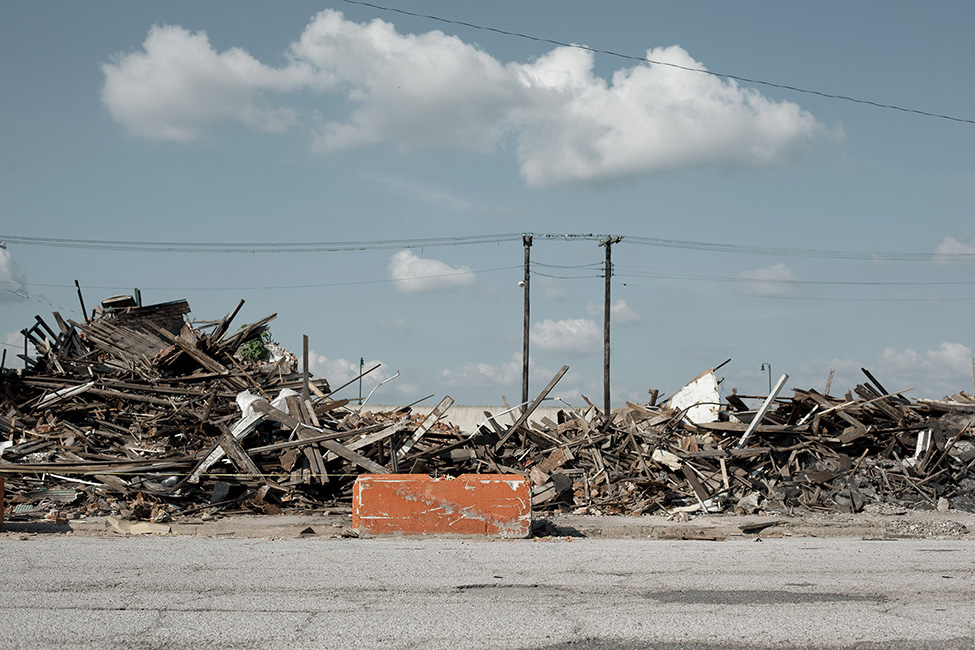 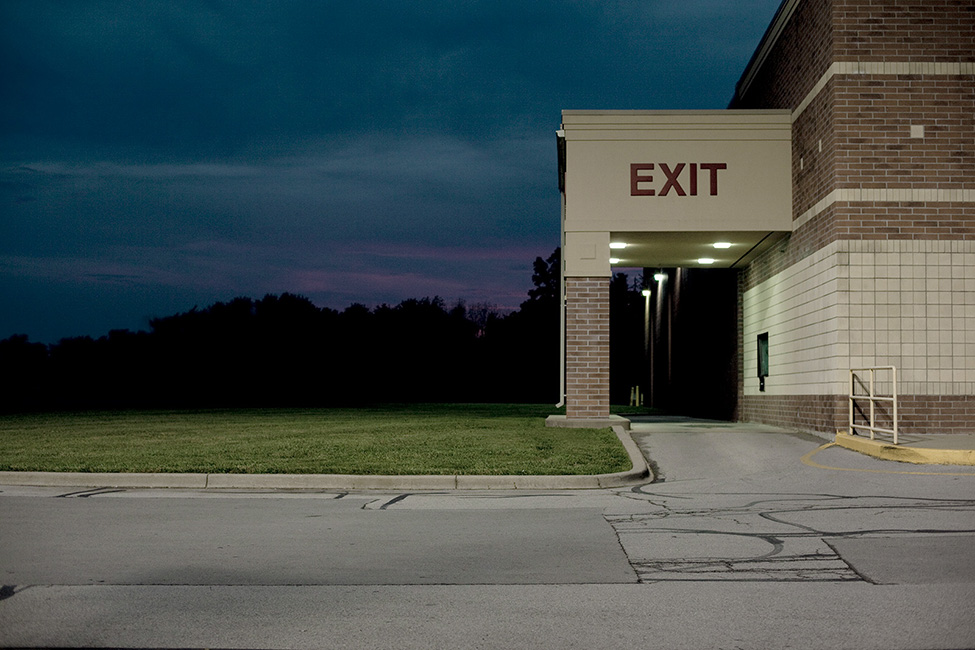 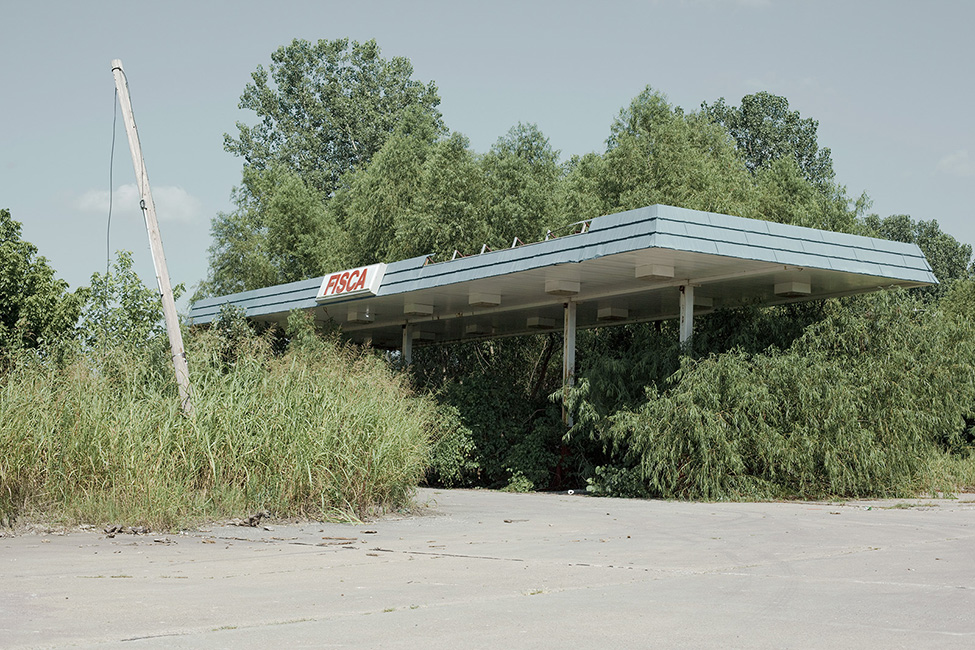 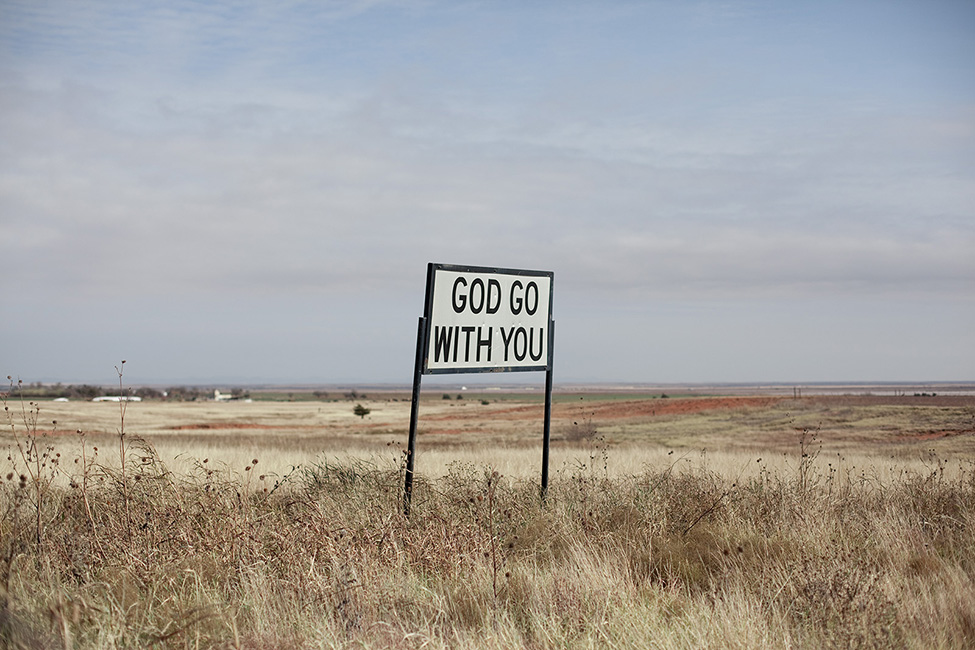 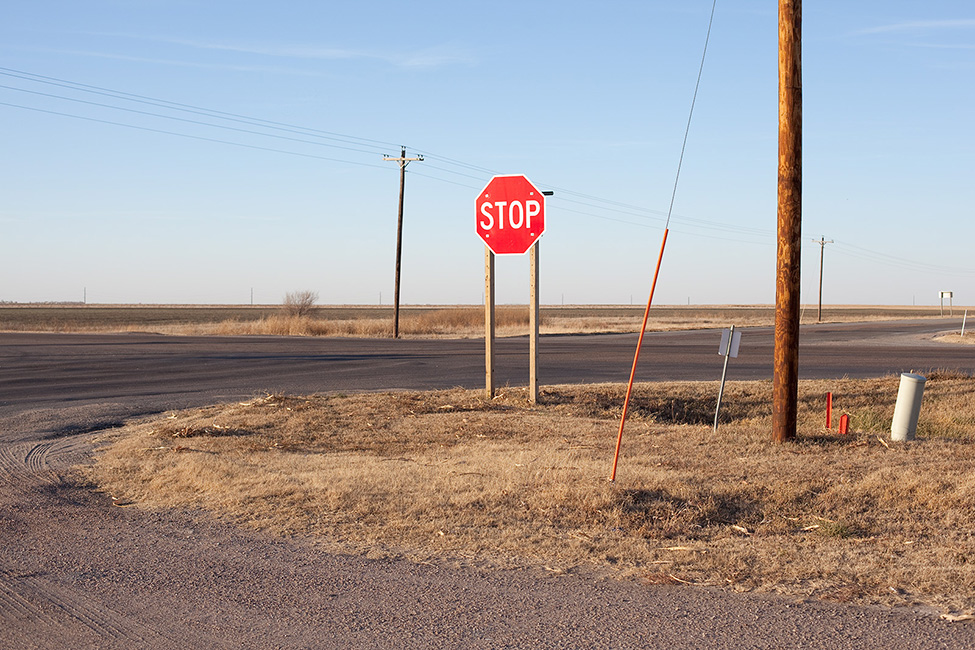 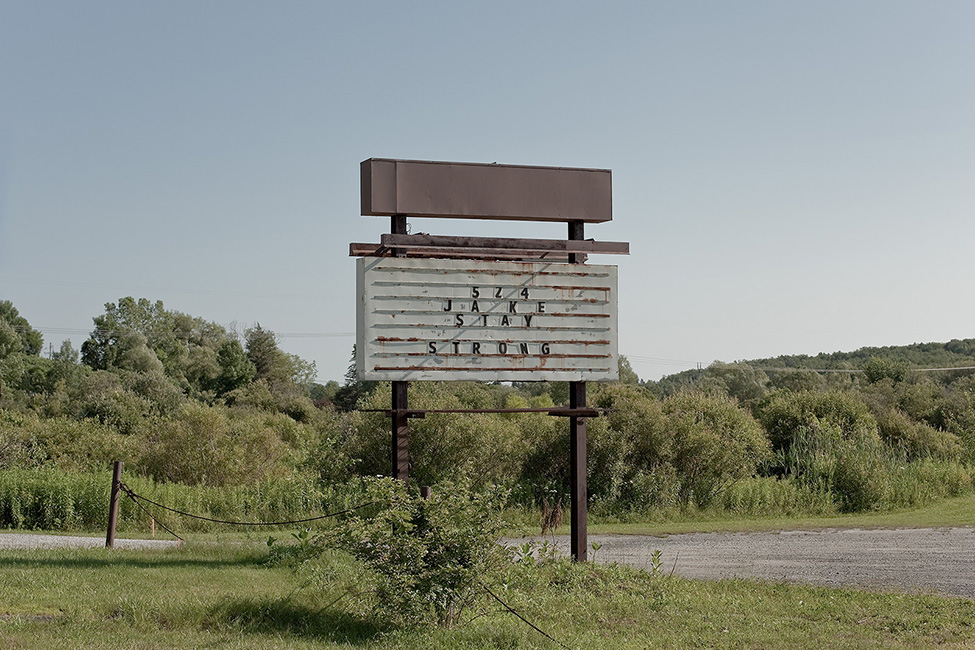 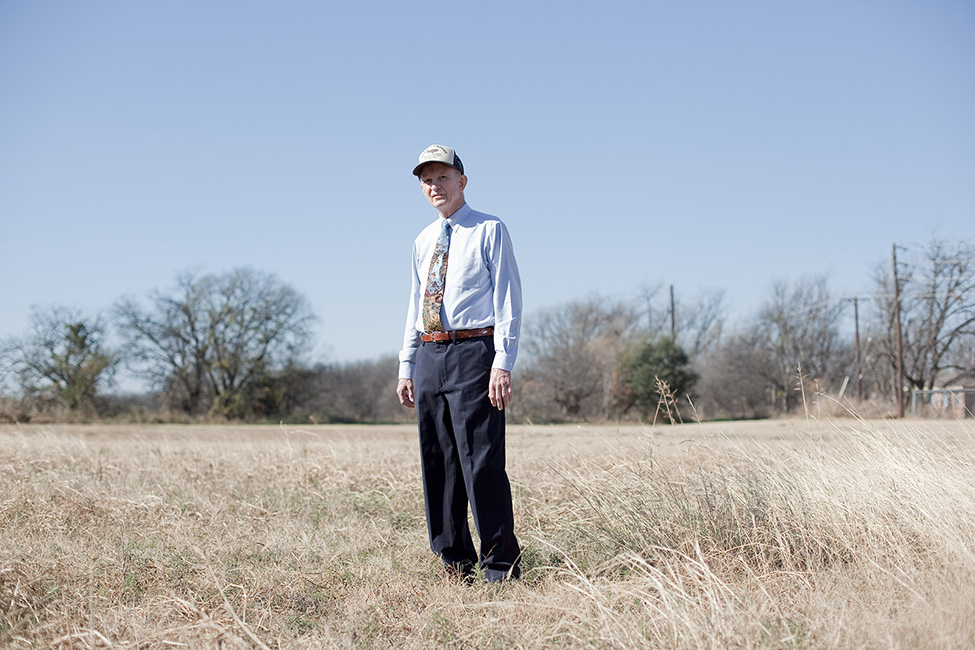 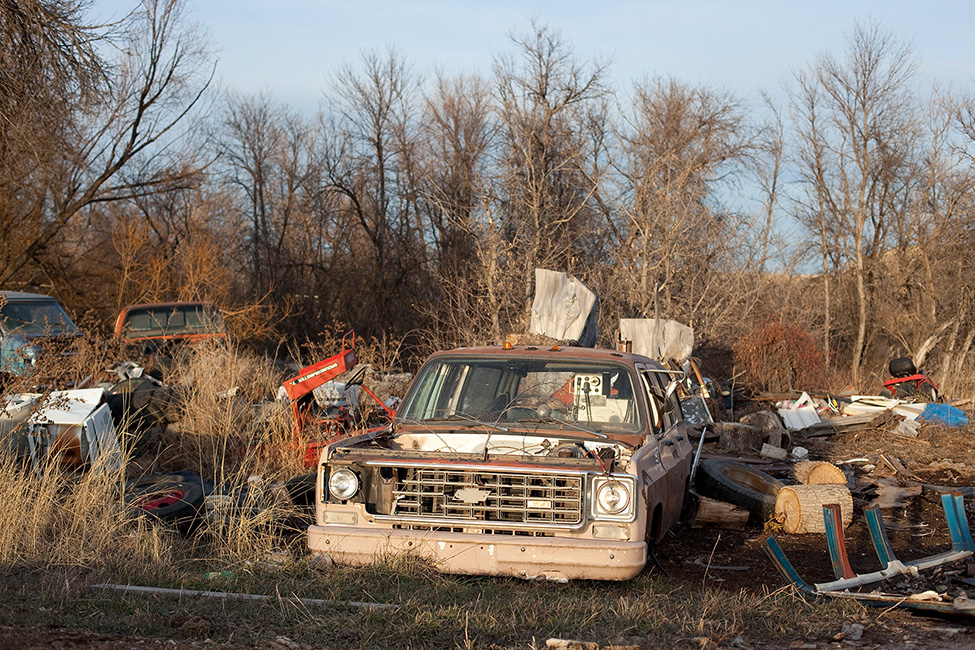 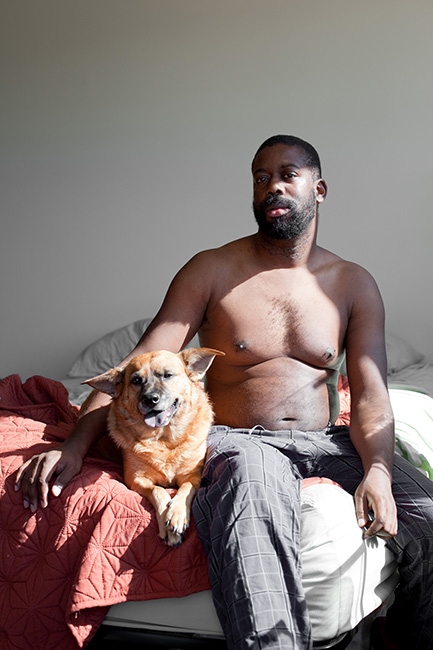 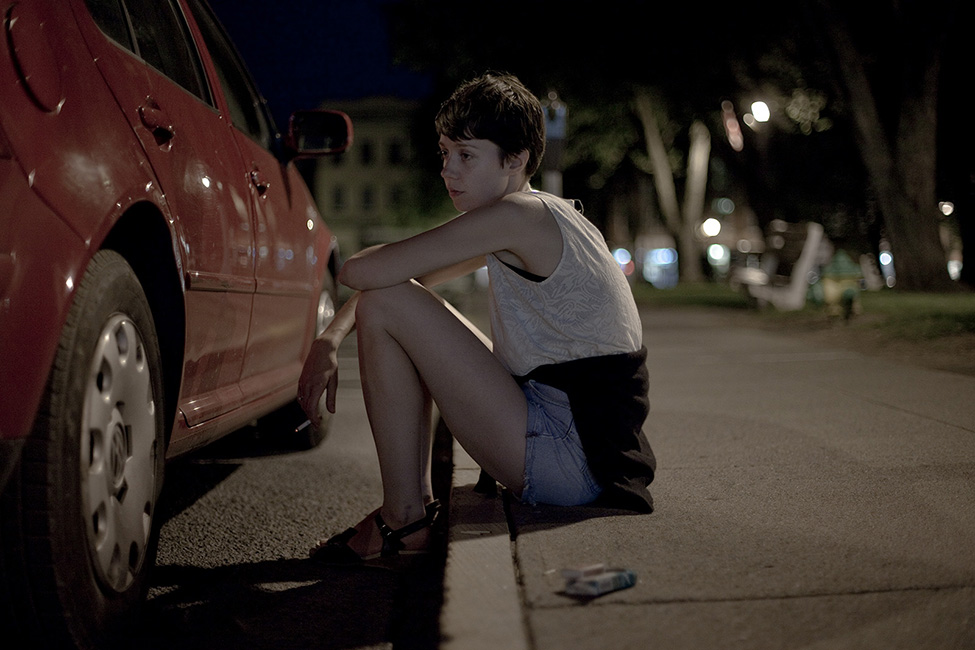 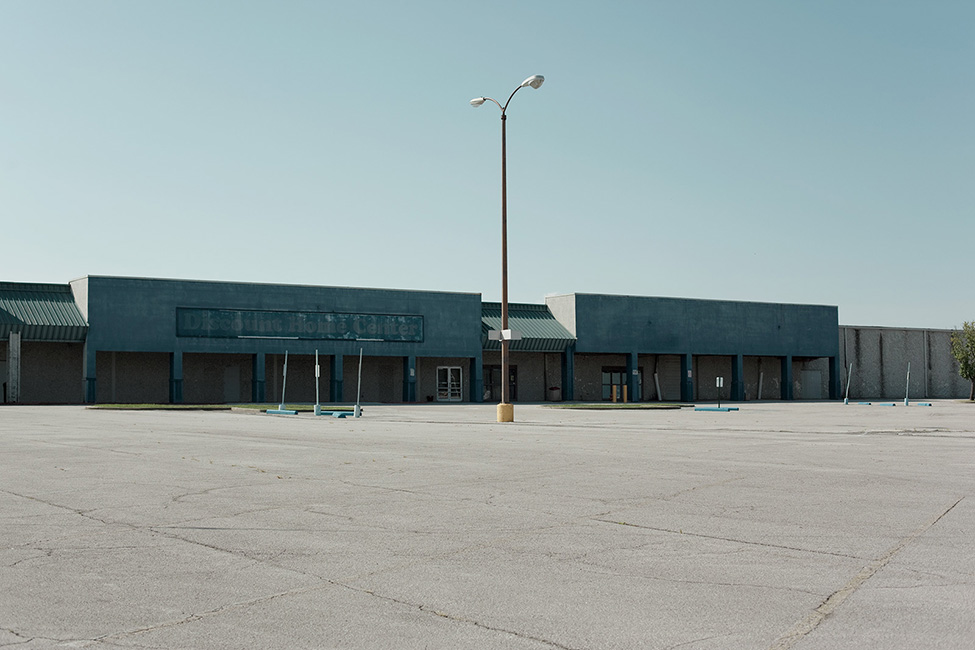 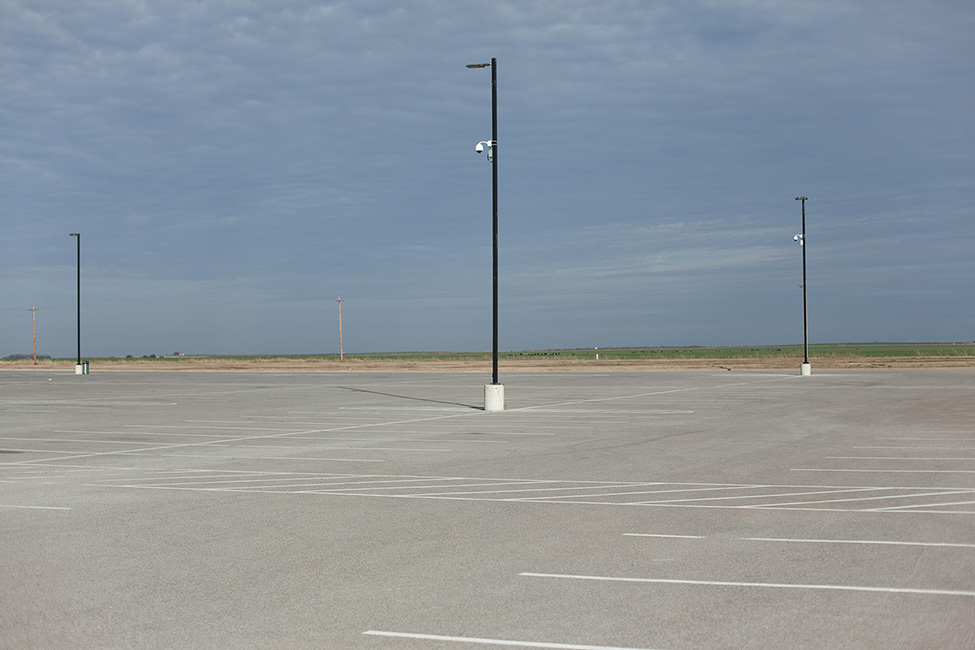 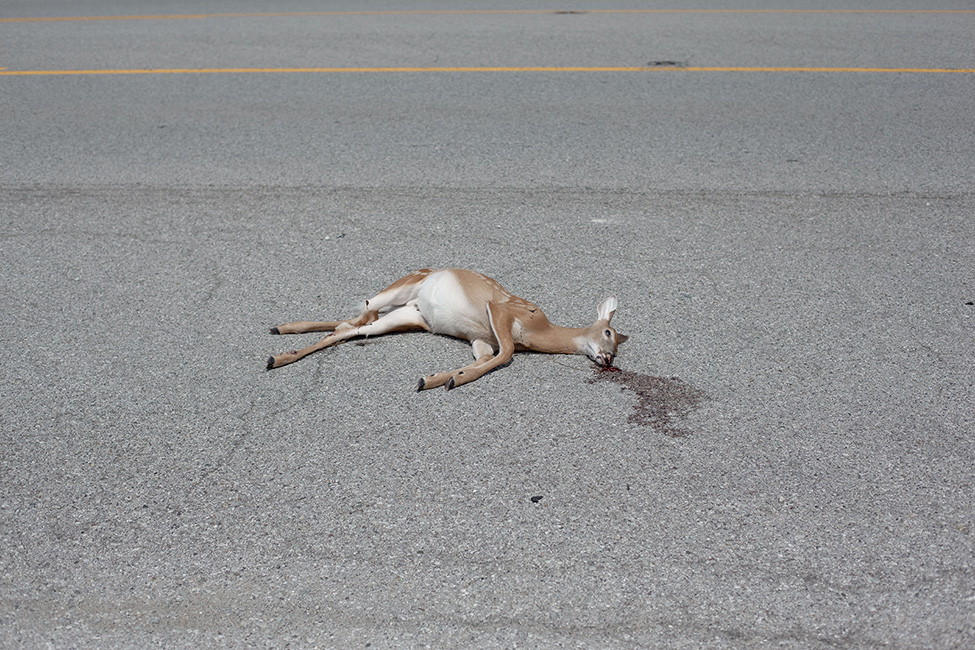 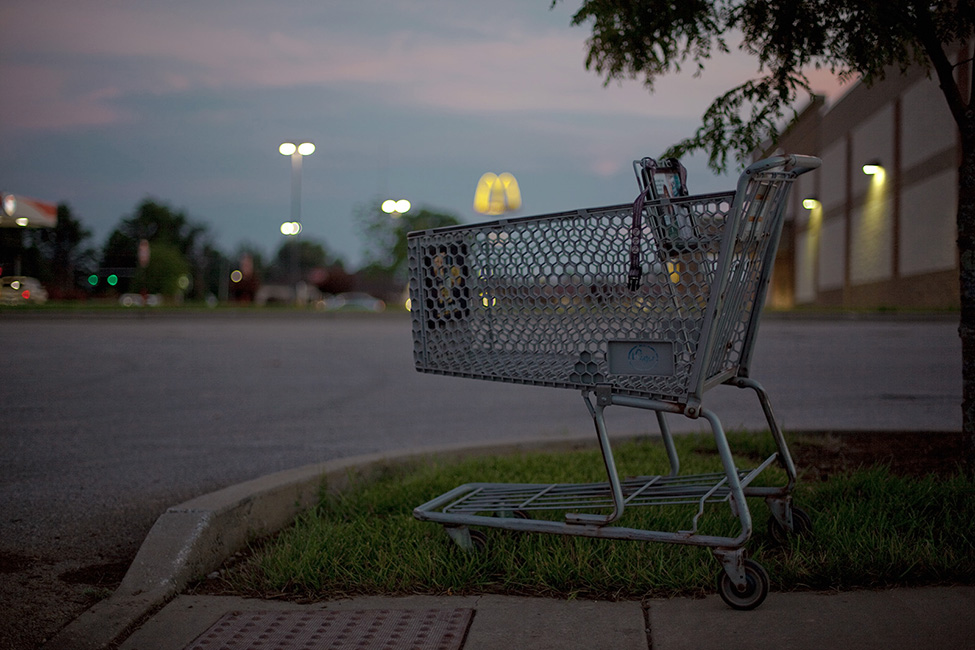 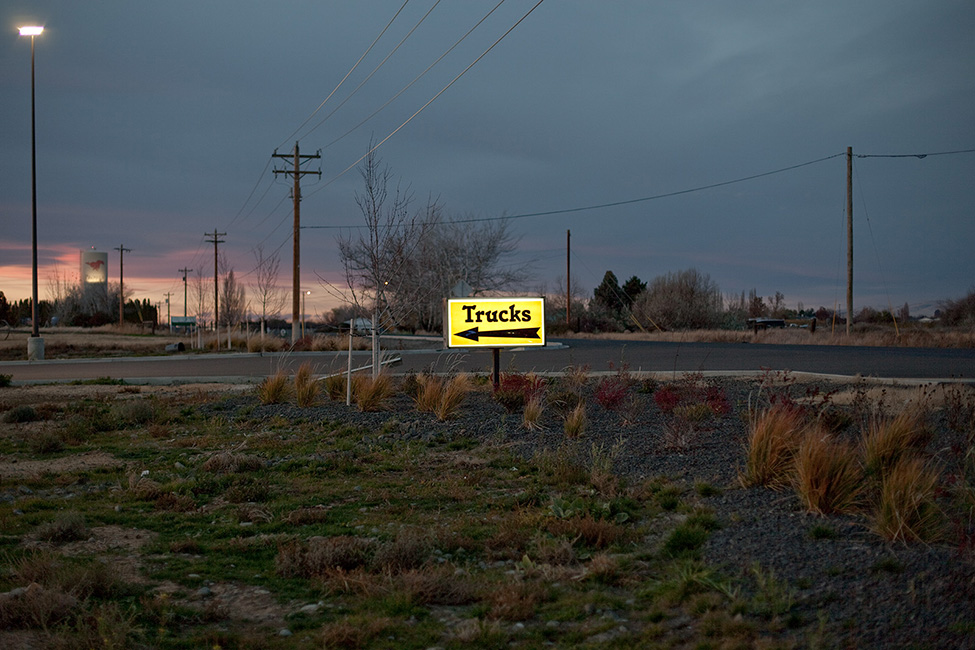 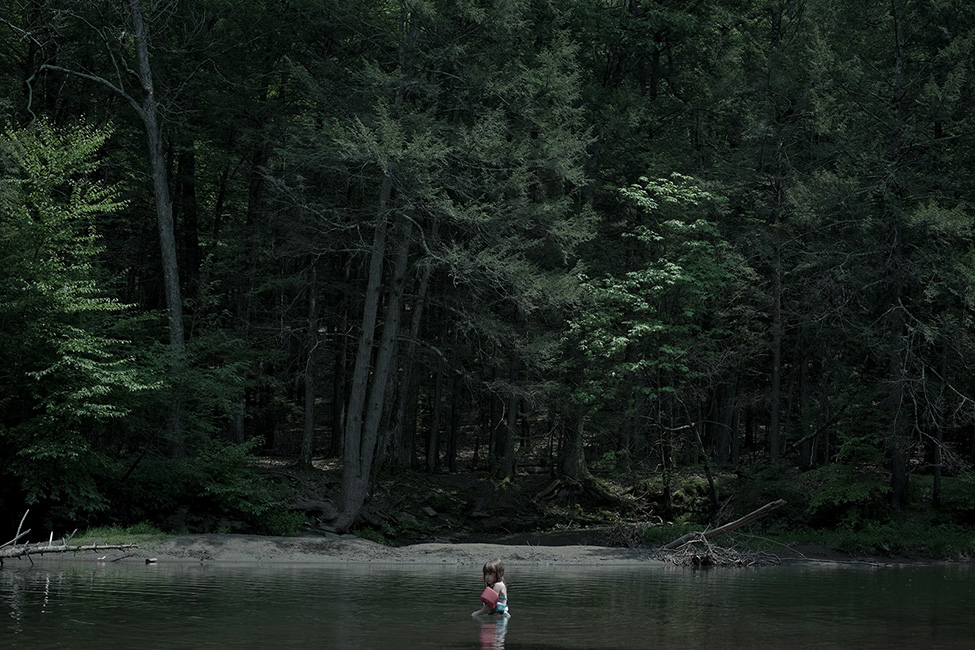 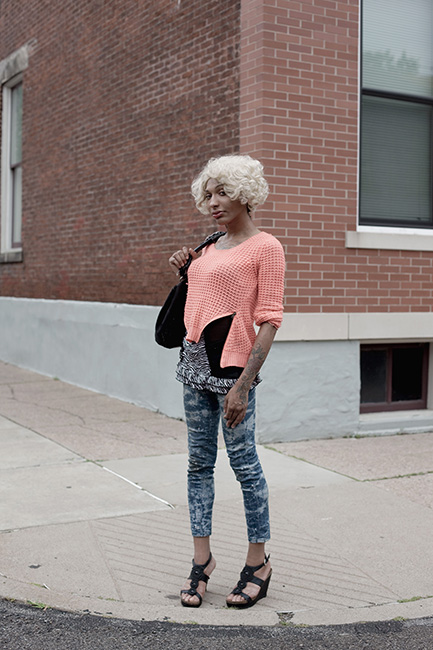 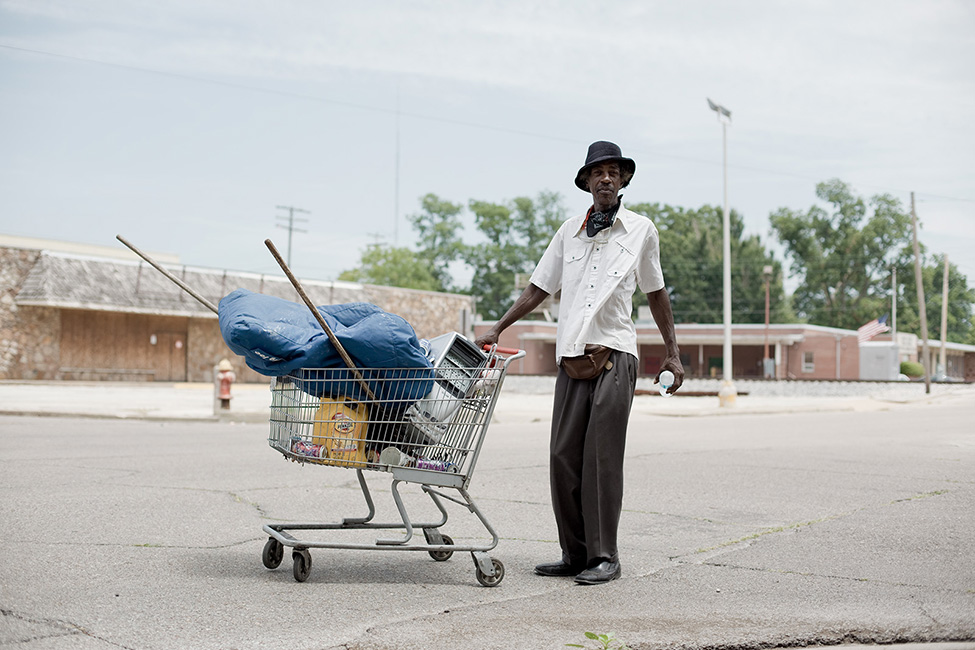 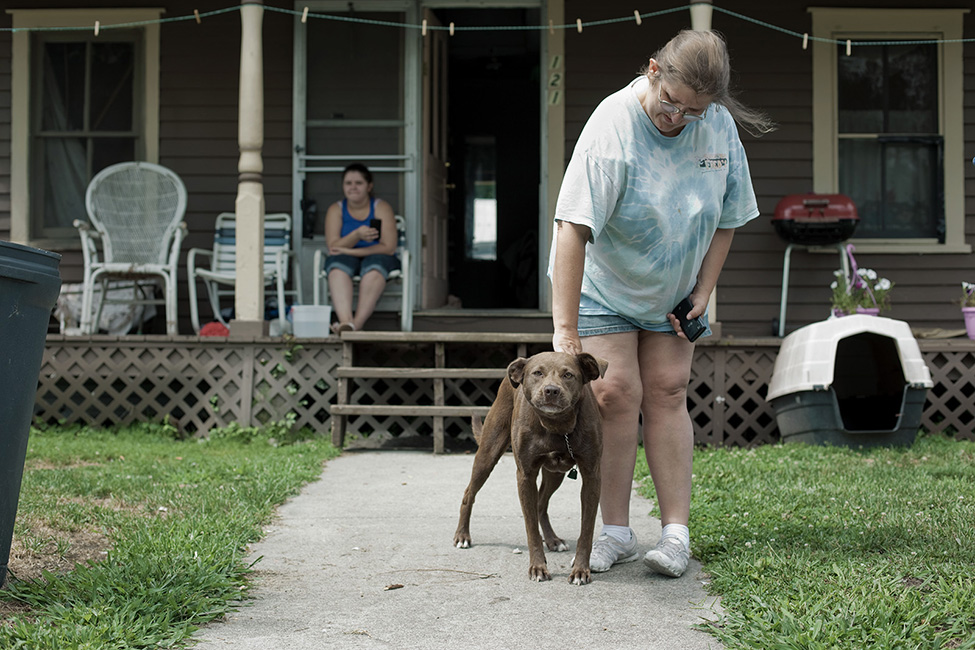 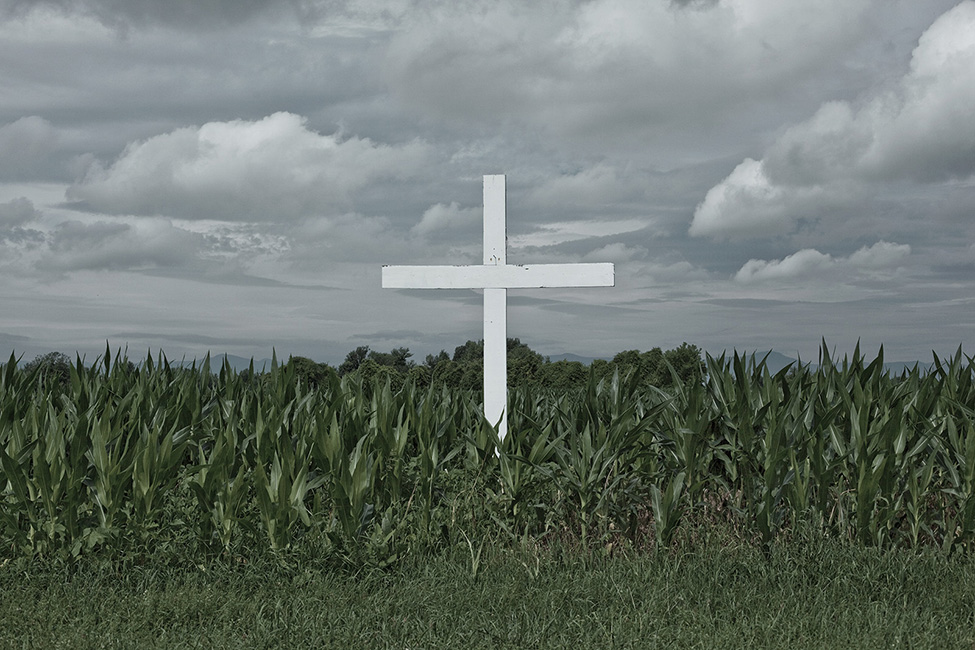 This series is a work in progress, inspired by the people and landscapes Gallon met while deliberately losing himself in over 31 states in the US. He attempts to explore the personal histories of the those he meets in his travels through dialogue, spending time with them, and finally taking their portrait.

IP: Where were these photos taken?

PG: Since 2015 I have been working on a photographic series called “An Anthology of Common Conversation”. The work explores recent social and political changes in the USA from a queer European perspective. Since its beginning, I documented people and places in 31 US states. It’s a work in progress which will continue until at least 2020 and will be published as a series of newsprint photo books, of which the first two issues have just been released.

IP: What was your process of taking these photos? Did you stumble across them or did you seek them out?

PG: The concept of the project is to deliberately get lost. I go on month long road trips through the rural parts of the US, only equipped with an analog map and see where I end up. It’s this idea that if you do not have a specific destination everything becomes potentially of interest. There have been a lot of encounters with people and places and I found myself in a bunch of situations I would never have been able to plan. Like for example the time I was driving through South Carolina and ended up in a tiny village called Pumpkintown. In the local diner, I met this waiter who was probably one of the most interesting queer persons I met on my travels. In Pumpkintown, South Carolina… it’s just difficult to plan something like this.

IP: They are in different states and years. What ties them together?

PG:Yes, I started photographing for the project three years ago, and have so far been to 31 states. The concept stays the same though. I define a start and ending point, and certain points of interest but not the exact route. If something catches my eye, I stay for a while and then that’s what I am working with. With that said, the process of getting lost is a deliberate one and has nothing to do with randomness. The project is evolving as time goes by, too. In the wake of the presidential election, I went to the Deep South. In July and August this year, I am going to Northern California, Oregon, Washington State and Nevada and will be focusing on alternative queer spaces and on taking more portraits of fellow LGBTQ folks.

PG: The portraits I take are the result of an encounter and a conversation. I either meet people by chance or through social media. I talk to the people before I decide if I want to take their picture, and of course to let them decide if they want to be photographed. I try to approach everybody with the same amount of respect and curiosity, whether it’s a black trans woman in Pittsburgh or a Trump supporter in North Carolina or a or a gay guy in rural Texas.

IP: What caught your eye about these scenes?

PG: I’m not interested in newsworthiness or mere documentation. Really anything can catch my interest, the name of a place, or the light in a specific situation or a sign on the side of the road. It’s more of a gut feeling when I see something I’m interested in I make a detour and stop, get out of the car and start walking around. Most places transform once you spend some time there.

IP: There seems to be a visual motif of singularity – a lot of the photos feature only one subject or sign. What does that represent to you? Did you find a lot of loneliness in your subjects?

PG: The series is about individual encounters and subjective experiences. So, I think it’s more about contemplation and focus than loneliness. In this constant flow of images we are exposed to daily, I want to create images that are slowed down, both in regard to the process of taking them as well as viewing them. Also, by taking time to carefully compose each image I want to pay tribute to the people and places I photograph.

IP: What is visually appealing to you about the desolate landscapes or singularity in the photos?

PG: The USA is such an enormous country, once you’re outside the big metropolitan areas and you get to the parts that sometimes are referred to as the “flyover states”, it might seem desolate and it can get lonely when you’re driving for hours without meeting anyone. And yes, the landscape is not always as breathtakingly beautiful as at Grand Canyon or Yosemite National Park. Most parts of the country aren’t. But they’re still there, and hardly anyone ever seems to want to go there. But I do, maybe because for me, it’s not as interesting to go somewhere where it’s easy to take visually appealing pictures.

IP: What are you trying to convey in these photos? What do you want the viewer to take from it?

PG: Working on the project I realized that a lot of Europeans have an ambivalent attitude toward the USA, especially since the last presidential election. On the one hand, people are super into American culture, like music, movies, literature, food, fashion. But it’s not uncommon for someone to look down on Americans as vulgar and ignorant at the same time. I think my own approach is to try not to be prejudiced and not to generalize. As I said, I’m interested in a personal approach. And to get to an individual level, it’s more difficult to be judgemental or condescending. For me it is important to leave my own bubble or safe space, and see for myself what I could have in common with other people instead of what divides us. Ultimately I want to show people and their surroundings in parts of the USA that are less visible and I hope that in the long run, I can contribute to creating some kind of visual archive about a changing country.

The project is in the process of being published as a series of newsprint photo zines. The idea came up when I was looking for a way to publish the ongoing project while still working on it. I developed a nonlinear layout where it doesn’t matter in which order you look at it. The sheets are unbound and can be rearranged or displayed on the wall. The idea is that you can take it apart and determine your own order. Which kind of forces you to slow down and physically engage with the work in a different way. The first two volumes have just been published and there will be a total of six publications until 2020. You can buy them here: http://philippgallon.tictail.com/